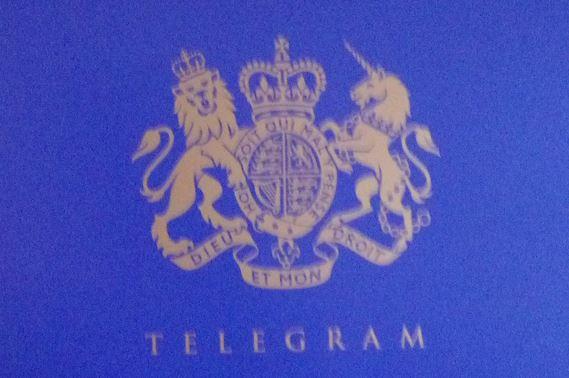 Telegram from the Queen

Record-breaking cyclist clocks up another Century as she turns 100

Billie Fleming rode her bike every single day in 1938 - and covered 29,604 miles during the year
by Simon_MacMichael

A record-breaking cyclist has clocked up her ultimate Century after celebrating her 100th birthday last week.

Billie Fleming, then going by her maiden name Dovey, took to her bike every single day of 1938 to set a record for the annual distance ridden by a woman of 29,604 miles.

Aged 24 at the time, she rode an average of 81 miles each day, and also rode 196 miles from York to Mill Hill in North London in one day, reports the North Devon Journal.

Mrs Fleming marked her 100th birthday with a tea party with staff and fellow residents at the nursing home where she lives in Bideford.

Her husband, George Fleming, was also a cyclist and was the first man to break two hours for the 50-mile Bath Road course.

The nursing home’s manager, Rae Vanstone, home manager at Care South’s Kenwith Castle, said: “We were delighted to host Billie’s 100th birthday at the home. She has enjoyed a remarkable life and achieved an incredible amount.

Earlier this year, we reported on another centenarian who is still in the saddle – Frenchman Robert Marchand, who in January broke his own age group Hour record at the age of 102.