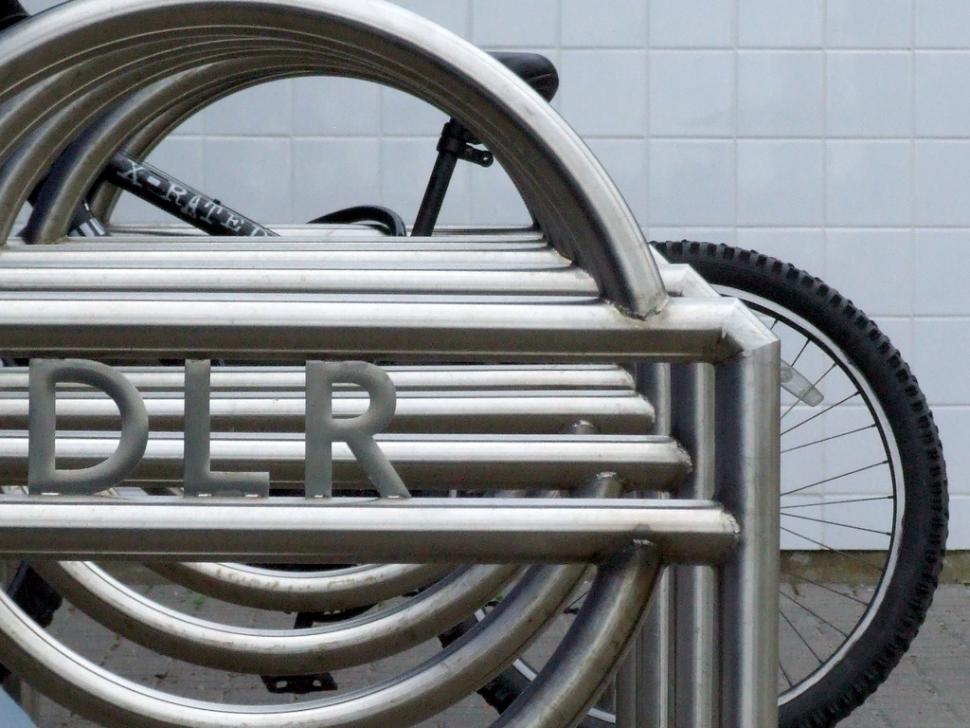 Get money back on your Oyster card every day you walk or cycle to work?

London commuters who walk or cycle to work could receive a cash rebate on their annual travelcards to compensate them.

The Conservatives are launching a three-month consultation into a new scheme for flexible ticketing that could include a three-day-a-week travelcard for part time workers from January 2015.

And workers who walk or cycle to work could get cashback for each day they step off the Tube and travel under their own steam instead.

A cyclist with a zone 6 travelcard could claim up to £6.90 a day back under the proposed scheme.

Author of the report, GLA Conservative Assembly Member, Roger Evans, said: “These annual commuter refunds will encourage regular cycling and walking, and put cash back into your pocket for making those healthy choices.

“If you have a zones 1-3 Travelcard, and live somewhere like Ealing, Tooting or Newham, you could get £207 back once your ticket expires.

“It would also become easier for people to work remotely for a day or two per week, help make part-time work pay, and help ease the burden on a public transport system that’s coping with high levels of demand.

“We have a once in a generation opportunity to fundamentally reform our patterns of work and how we travel.

“That’s why I’m announcing a 90-day consultation for Londoners. I urge everyone in the Capital, whether you’re a receptionist, cleaner or banker, whether you work part or full time, as an employee, manager or business owner, to have your say.”

In a letter to Roger Evans, the Mayor of London said: "I have listened to your arguments and decided to introduce ticketing products, which specifically address the needs of part-time workers in time from the beginning of next year.

“I will certainly ask TfL to examine if we can encourage Londoners to walk and cycle to work as part of this offering from 2015."

A spokesman for Mr Johnson told the Evening Standard: “The Mayor sees clear benefits in flexible ticketing and has asked TfL to introduce such arrangements from next year.

“As for cash rebates, this is an idea from GLA Conservatives that he notes with interest. He would welcome more detailed proposals as to how such a scheme would work in practice, which he would then be more than happy to discuss further with TfL.”

To make your views on the scheme known, click here.