Handmade show heads to London for the first time this weekend, here’s a look at what you can expect to see
by David Arthur @davearthur

The Bespoked UK Handmade Bicycle Show 2014 is taking place this weekend, opening its doors on April 11-13 at its brand new venue, Lee Valley Velopark, the cycling venue for the London 2012 Olympics. 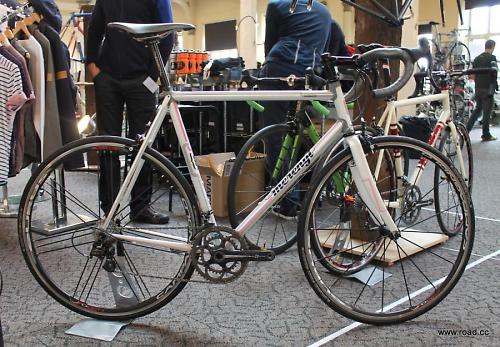 In a just a few years the show has become a essential visit show for anyone keen on seeing the newest and most exciting creations from the thriving framebuilding world, with top UK builders in attendance and also many from Italy, the USA, Taiwan and South Africa, plus fine components, clothing and accessories. The exhibitor list reads like a who’s who of British framebuilding, from monuments of the bespoke bike scene like Rourke, Woodrup and Roberts to newcomers like Toad Custom Cycles and Richard Craddock, the carbon fibre specialist. 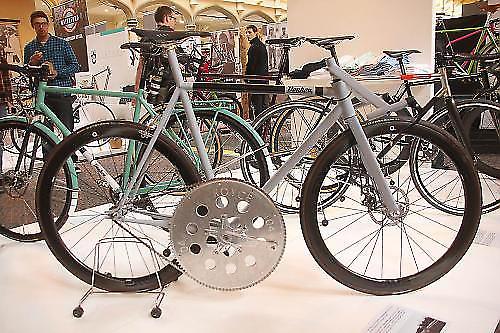 The year there will be plenty see, but also some personalities giving talks about framebuilding. Mike Burrows, who really needs no introduction, the designer of Chris Boardman's iconic Olympic-medal-winning Lotus 108, will be giving a talk about ‘The history of the bicycle and my part in it’.

Isla Rowntree, founder of cutting-edge children's bike company Islabikes, will also be talking and exhibiting a range of custom adult bicycles. Her talk will be about how these custom bikes help to design the children’s range. Plus, the founder of Chris King will be attending the show along with Jay CyCip, the principal framebuilder at Cielo, a sister brand to Chris King. 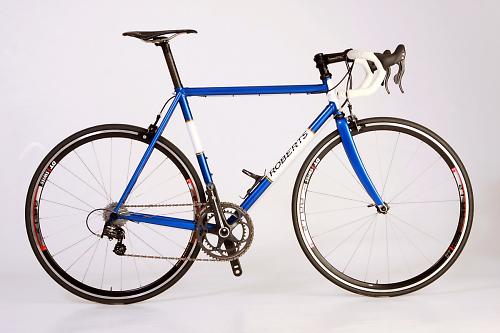 The show is open from Friday through to Sunday. Friday evening sees the Bespoked 2014 Awards Ceremony, this year presented by Peter Murray. There’ll be awards for categories such as Best Road Bicycle, Spirit of Cycling, and a late addition, the Steve Worland Innovation Award, in memory of the legendary cycling journalist who passed away recently.

Tickets are available from http://billetto.co.uk/bicycleshow2014. 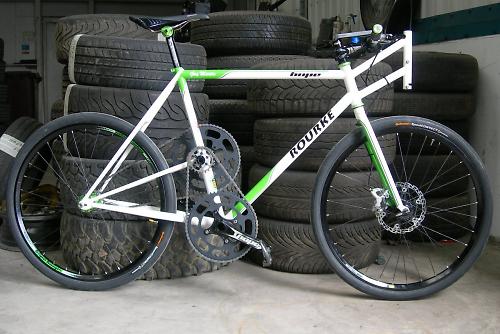 If you pop along you can expect to see names such as Brian Rourke, Condor, Roberts, Mercian, Longstaff, Swallow and Woodrup, along with some of the younger framebuilders to emerge in recent years, like Feather, Donhou, James, Field, Saffron, Mather and Oak. 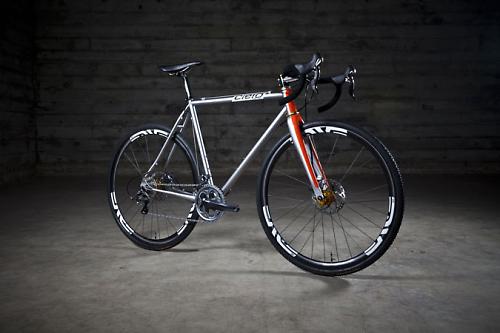 As well as celebrating the best in UK framebuilding, there will be an international feel with a clutch of names from Portland Oregon, itself a hotbed of cycling, with Ahearne Cycles, Igleheart, Winter and Strawberry Bicycles being on display. Representing Italy, the undoubted spiritual home of cycling, will be the likes of Tommasini, Legend, Daccordi, Faggin, De Rosa, and Pegoretti. Plus there’ll be exhibitors from as far afield as Hungary, Taiwan and South Africa. 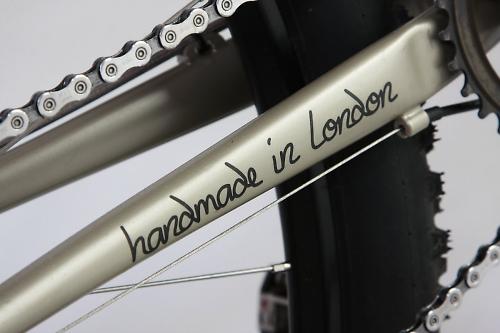 While the show has undoubtedly had a steel flavour in recent years, the organisers tell us that there’ll be more carbon framebuilders on show, including the likes of Legend, Cyfac, Craddock, De Rosa, Tsubasa, Festka and Condor, to name a few. Something for everyone then. 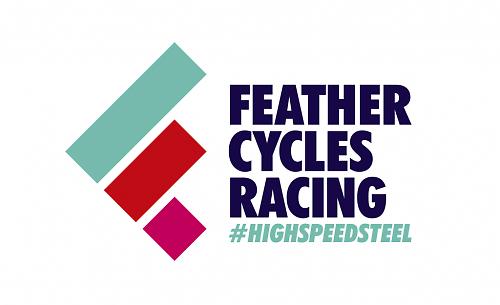 The show will also be the first chance to see the new Feather Cycles Racing team, a new outfit that will be racing locally in Yorkshire and southern England. Part of the inspiration, says Feather, "was to resurrect the link between framebuilder and road racing; thirty years ago, many UK framebuilders supported local racers or teams but, with the advent of aluminium and carbon fibre and the decline in framebuilding by hand, this link was broken." They'll be unveiling the bikes and kit at the show.