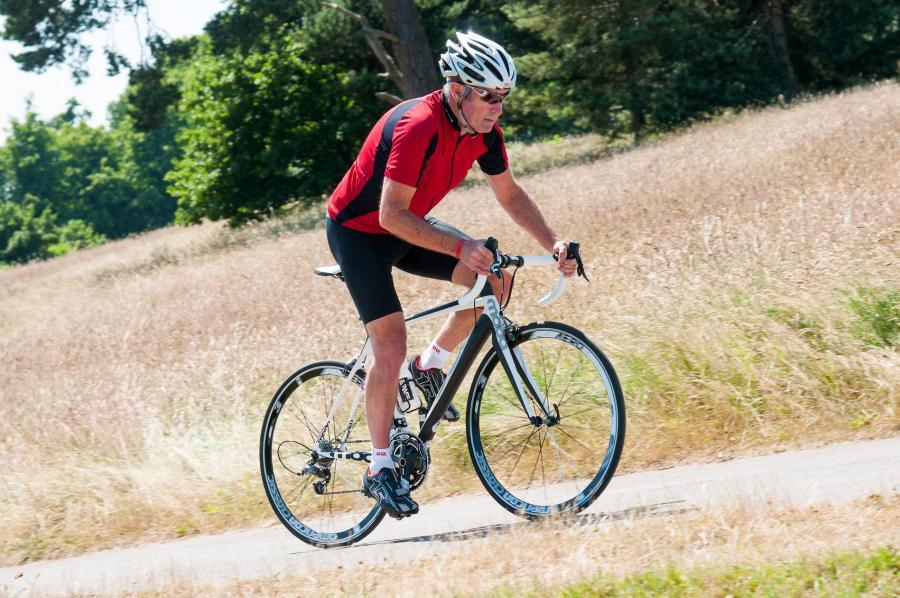 Farewell to road.cc contributor, hugely respected bike expert, and much valued member of our team
by John Stevenson

The doyen of British mountain bike technical journalists, Steve started writing for Mountain Biking UK in the early 90s and was instrumental in building that magazine’s reputation for fair bike testing based on real-world riding.

He went on to edit What Mountain Bike magazine and was technical director of the mountain bike magazines at Future Publishing from 2005 until being made redundant in 2011.

In the last couple of years Steve became a valued contributor to road.cc. He may have helped invent British mountain bike journalism, but Steve loved all types of riding and was a noted road racer and time triallist in his youth. He was also an accomplished expedition cyclist and outdoorsman who rode all over Europe. With Keith Bontrager he took part in the TransRockies in 2005. 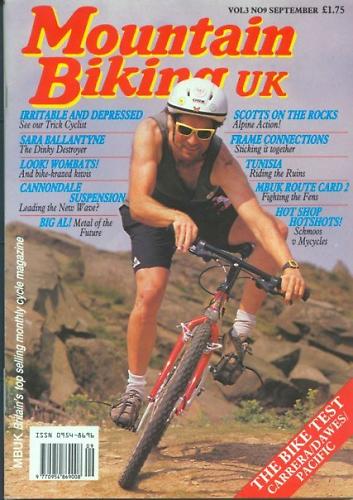 Steve also wrote or contributed to books including ‘The Mountain Bike Book’ for Haynes and ‘The Complete Book of Mountain Biking’.

To say the road.cc team is in shock is an understatement. Steve was a fixture in the cycling media, always willing to talk bikes or go for a ride. Despite his formidable knowledge of bikes and the reputation that went with it, he was a modest, generous, self effacing man who was always happy to share what he knew.

Steve will be greatly missed. Our thoughts are with all his friends and family, especially his partner Jo and their daughter Holly.