Just In: 2014 clothing from Castelli

New range includes the Aero Race 5.0 Jersey that Castelli reckon is the fastest in the world
by Mat Brett

Castelli have just come visiting road.cc to drop off spring/summer 2014 clothing for review, and here are some of the highlights…

The most interesting new product in the range for this summer is perhaps the Aero Race 5.0 jersey (£100) that Castelli reckons is the fastest jersey in the world. That’s quite a claim. How do they justify it? 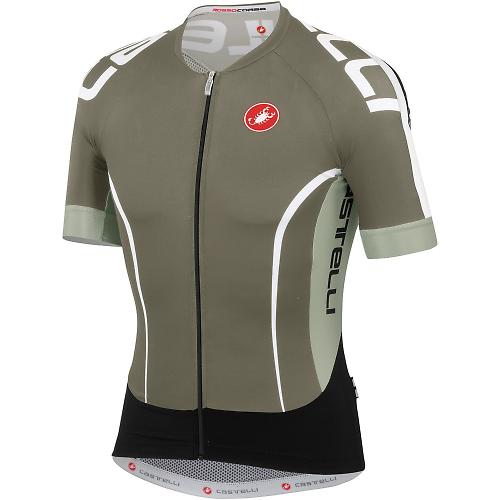 Castelli say that they designed the Aero Race 5.0 using CFD (computational fluid dynamics) software, coming up with dozens of potential designs (more on the Sanremo speedsuiit in a mo, by the way). They made the 16 fastest and took them to the wind tunnel for testing. This final version produced least drag.

What elements of a jersey produce drag? Well, according to Castelli, the section at the top of the back, behind your neck, is a key area. Any folds that form there are bad news in terms of airflow, so Castelli have produced a close-fitting collar that’s very stretchy so that it sits flat around the back.

All of the other panels and seams are similarly intended to improve airflow. The jersey is cut slim so it doesn’t flap and a compression band around the waist is designed to keep the pockets in place.

The Aero Race 5.0 is very light too, Castelli giving a weight of just 98g. That’s lighter than the brand’s Climber’s Jersey which is specifically designed to be superlight.

If this colour isn’t for you, the Aero Race 5.0 is also available in black/white/red and black/white/lime green.

Sticking with the aero theme for a moment, the Aero Speed Gloves (£35) are designed for time trial use when your hands are out on the aerobar extensions.

As you can see, your middle, ring and little finger all sit in the same section, covered up to disrupt airflow as little as possible, with just your index finger separate so you can use it to change gear. 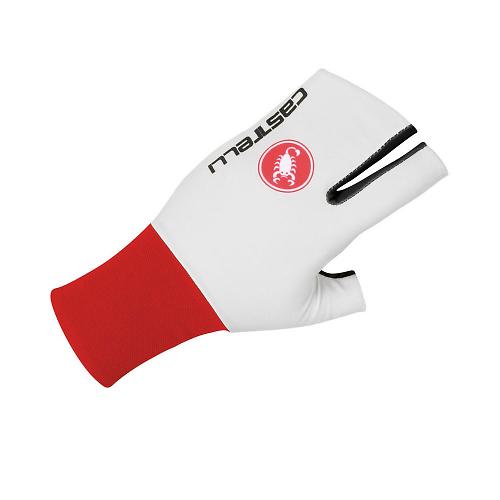 Castelli have won loads of fans with their Sanremo speedsuit over the past couple of years and now they’ve made it in a more affordable Velocissimo version – £160 as opposed to £230.

When looking at that price, you need to consider that you’re effectively getting both a pair of shorts and a jersey here. If you’re familiar with Castelli’s range, this is a Velocissimo lower (£100) teamed up with a Volata jersey (£90). 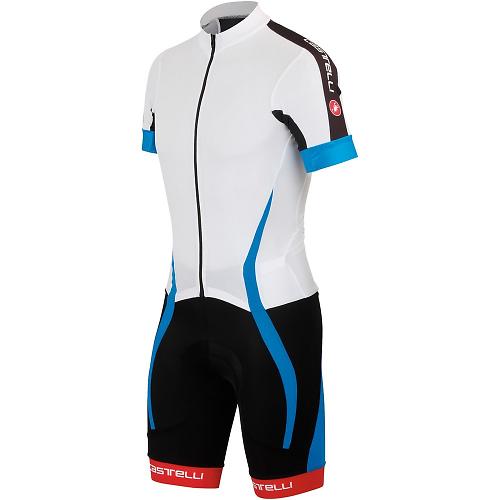 The construction is the same as that of the existing Sanremo speedsuit in that the jersey and shorts are stitched together around the back but they’re separate and they overlap slightly at the front. That means you get the fit and the comfort of a normal speedsuit but you can open the front right up via the full-length YKK zip and even let it flap open for a whole load of ventilation in hot conditions. The design also makes mid-ride, um, comfort stops a whole easier.

Castelli use their Kiss3 seatpad here. It’s not quite as comfortable as the Progetto X2 Air pad you get in the higher level Sanremo, but it’s still very good.

The Velocissimo Sanremo suit is also available in black/fluoro yellow and red. 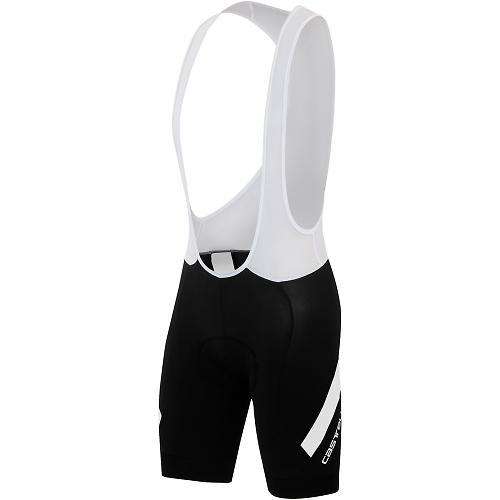 The Endurance bibshorts (£120) aren’t quite as figure-hugging as Castelli’s popular Free Aero Race bibshorts, and they come with a new strap design that’s intended to fit a wide range of different body shapes. They also use that excellent Progetto X2 Air seatpad we mentioned above.

At £70, the Entrata jersey is among the most affordable in the Castelli range. You still get a lot of technical features here, though, including a ProSecco 3D fabric that’s textured so that it sits away from your skin for moisture management 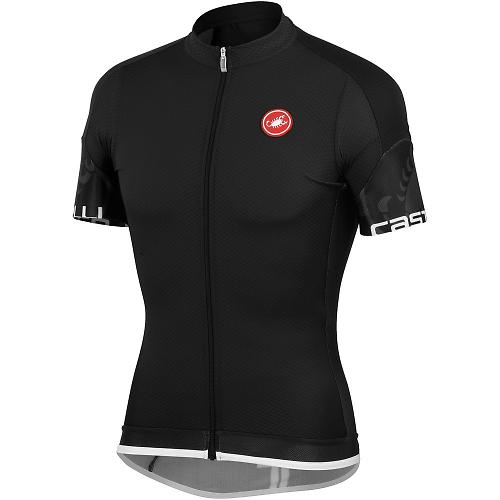 Mesh side panels are designed to add more breathability and the same goes for the full-length front zip. 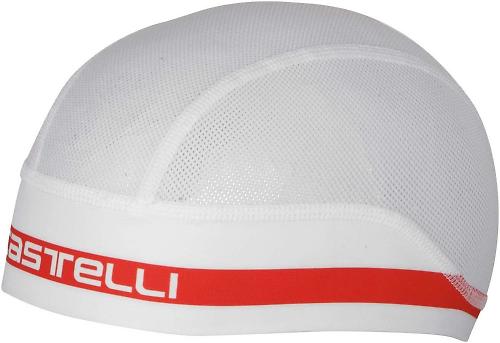 The Summer Skull Cap (£16) is designed to sit under your helmet and wick sweat away so that it doesn’t drip into your eyes. The mesh on the top should allow lots of air to flow in, but we can’t help feeling that Castelli are going to struggle to persuade people to wear more on their head in summer during hot rides. 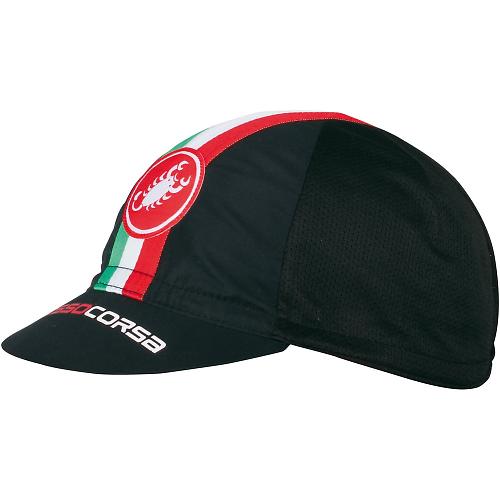 The new Performance Cap (£18) is a classic shape but it has a microfibre polyester front panel to wick moisture away and a poly mesh back to allow more airflow. It’s available in black, white and yellow.

We’ll be reviewing all these products and more from the Castelli range over the next few months. For more info, go to Castelli's website or UK visit distributor Saddleback.