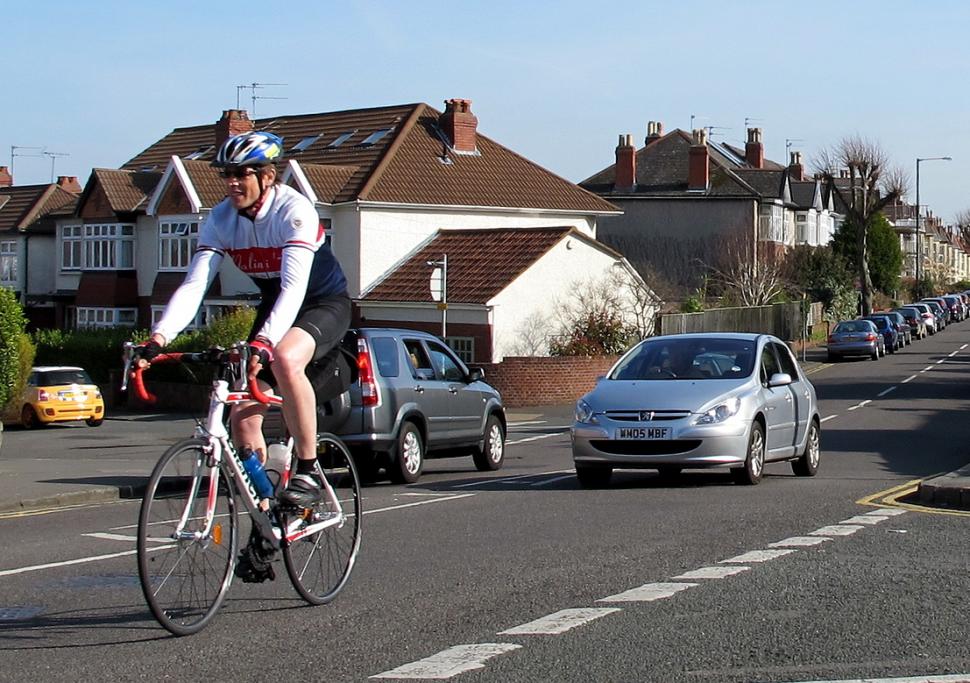 What’s keeping Brits off the bike? In a word: fear, says new study

But majority says cycling should be better provided for, taken seriously and see cyclists as brave
by John Stevenson

A study of British adults’ attitudes to cycling has found that a large number want to cycle more for everyday short journeys but feel unable to do so because they find sharing the roads with cars, buses and lorries too scary.

The survey also shows that people now believe that cyclists should be taken seriously (68%), that they are doing their bit for the environment and that they are actually rather brave (50%).

Researchers at UWE-Bristol asked YouGov to help survey GB adults in both 2010 and 2013 to get their views on a range of issues linked to cycling in this country. They found that in 2010 33% of the GB sample agreed they were contemplating cycling for short journeys, and 18% agreed they’d actually made plans to take up cycling. However, as the 2013 data makes clear, these plans didn’t materialise, with cycling levels amongst the population remaining broadly flat.

Census data released recently also shows that despite a modest increase in cycling in some areas, especially in cities where provision has been made for cycling, the same proportion of people rode to work in 2011 as in 2001. 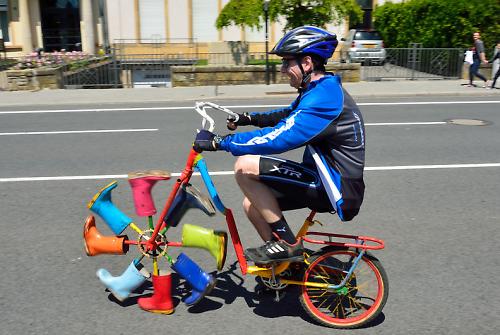 One reason why people havent started cycling even thought they say they’d like to is lack of confidence. In the 2013 survey, 34% of GB adults agreed that, ‘I’m not confident enough to consider cycling’.

New cyclists want to be protected from motorised traffic, and this may be why as many as 65% of GB adults support an increase in funding to support more cycling for everyday journeys. Indeed, and contrary to the ‘road wars’ anti-cycling media hysteria of recent times, cycling is very warmly regarded by all but a few.

In the 2013 survey cycling was regarded as good for the environment by 72% (vs only 8% disagree) and a majority - 54%  - agreed that Britain would be a better place if more people cycled (just 13% disagreed).

Even the hyperbolic idea that cycling is a great way of solving some of the world’s problems had 30% agreement. Only 10% thought cycling to work isn’t normal and 46% agreed that cycling is cool.

Media bias is increasingly recognised as such: a recent Top Gear piece making jokes at cycling’s expense should be set against the finding that 37% agreed (18% disagree) that TV motoring programmes are too negative about cycling, for example.

Professor Alan Tapp of UWE Bristol said: “Our data is clear that anti-cycling media rhetoric does not represent the views of the majority. A majority of adults in GB support cycling and want to see more money spent on it.

“Moreover, people recognise the environmental and congestion reducing potential of cycling, and many people would cycle more themselves – if only they felt more confident to do so.

“This is more evidence to back up the key recommendation of last year’s All Party Parliamentary Cycling Group: government must meet the urgent need for a safer cycling environment by investing in cycleways.

“At the moment enormous budgets are allocated to road building without any opposition, and yet much more modest recommendations for cycling are prevented from happening. This surely needs to change.”