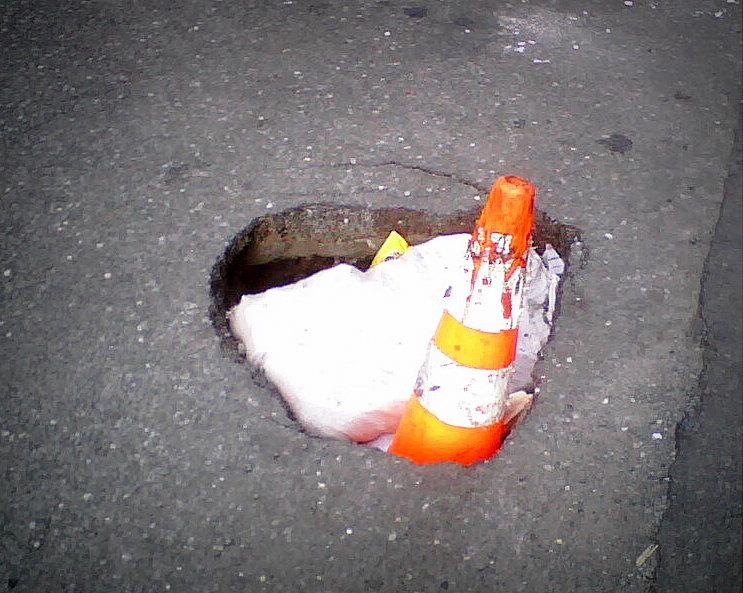 A cyclist who was seriously injured when he hit a pothole in Rickmansworth is suing Hertfordshire County Council because he claims the council’s failure to maintain the road caused his injuries.

According to Ross Lydall in the Evening Standard, 56-year-old Alan Curtis is seeking between £50,000 and £100,000 after being left with hearing and nerve problems, short-term memory loss and a broken arm after the crash.

Mr Curtis was training with two friends for a charity bike ride across India in October 2009 when he hit the pothole in The Drive, Rickmansworth.

He was thrown from his bike, hitting his head on the road and smashing his helmet on one side.

He told the Standard: “From that point until the Tuesday or Wednesday, I have no memory of anything. I thought I was unconscious, but the doctors and my wife tell me I was conscious. The neurologist says it’s pre- and post-traumatic stress memory loss.”

His lawyer Kevin O’Sullivan, of Levenes solicitors, said: “This highlights how devastating a pothole can be to a cyclist, and how important it is that a local authority does what the 1980 Highways Act obliges it to do, and look after the road properly.”

After his crash, Mr Curtis was treated at Watford General Hospital and then at The Wellington Hospital in St John’s Wood.

He had to take seven weeks off work. “I landed on the left side of my head,” he said. “That affected the right side of my body.

“I’ve had life-changing injuries. The hearing in my right ear is poor. I don’t feel pain or temper-ature the same way. I have pins and needles. If [the council] is not doing what it should in terms of looking after the road, it needs to have attention drawn to it.”

The council denies responsibility and declined to comment ahead of the case.

The Daily Telegraph recently found that payouts to drivers for damage caused by potholes had declined over the last three years as councils try to cut bills.

Despite an increase in the number of claims, the average compensation payout to drivers has fallen dramatically. According to the Telegraph’s figures, in 2011 the average award was £2,264, a figure that dropped to £1,565 in 2012. In 2013 motorists received £375 each on average.

While that’s not directly relevant to cyclists’ issues with potholes, it implies that the spate of court cases we’re seeing is partially caused by cash-strapped councils trying to minimise the cost of pothole damage payouts.