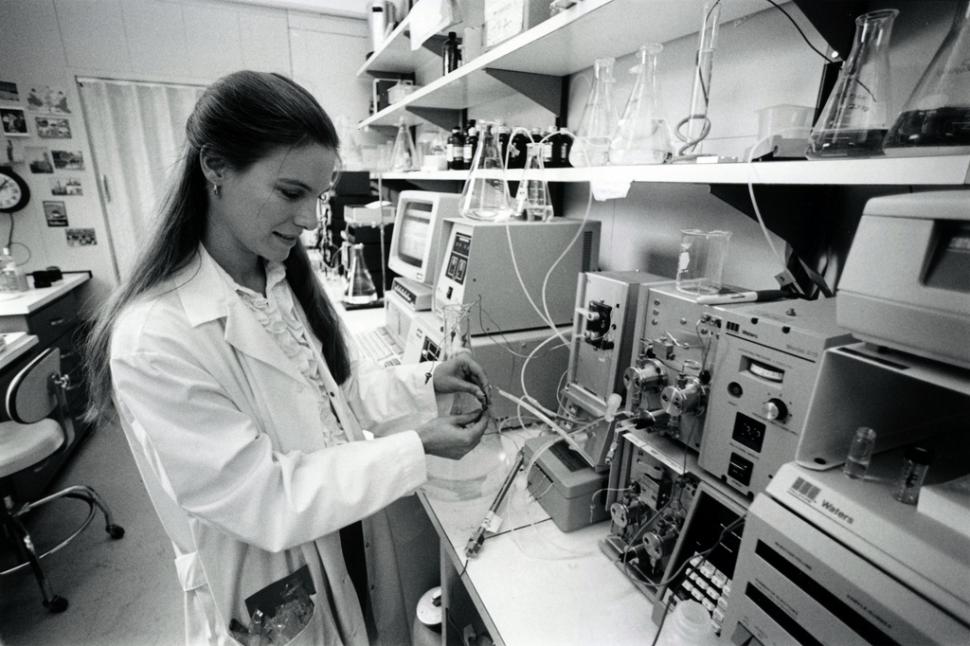 It’s well known that being fit and active reduces your risk of heart problems and a host of other diseases of a sedentary lifestyle. A new study suggests that at least two and a half hours of vigorous exercise a week - including what the authors term ‘fast cycling’ - cuts the risk of catching flu by around 10% too.

But gentle activity has little effect; the activity has to be hard enough that it makes you sweat or breathe hard, according to experts at the London School of Hygiene and Tropical Medicine.

The findings come from the School’s online flu study, Flusurvey, which found that overall flu levels across the UK appear to be down on last year, with the flu season apparently curbed by a lack of illness among children and young people.

More than 4,800 people have taken part in this year's Flusurvey so far.

Dr Alma Adler, research fellow at the London School of Hygiene and Tropical Medicine, said: "We're really interested in the preliminary findings around fitness activity and flu-like illness, as exercise is something that everyone can do to reduce your chance of having flu.

"We need to treat this result cautiously as these are preliminary findings, however they are consistent with findings for other conditions and really show the health benefits of exercise.

"Although many people have dodged the flu bullet this winter, flu can occur at any time, so taking advantage of the better weather is a great opportunity to get out and get fit to ward off flu this spring."

Last month, an article on NHS Choices concluded that while the number of cyclists killed or seriously injured on Britain’s roads did appear to have risen in recent years, the health benefits of cycling still far outweigh the risks.

The NHS cited a Dutch study which, it said, “estimated that, on average, the benefits associated with regular cycling equated to up to 14 months extra life expectancy. The risks equated to a decreased life expectancy of up to 40 days; however, this was the upper limit and the figure may be closer to the 20-day mark.

“So it appears that, despite the risks, cycling is emphatically good for you.”

And to all those benefits you can now add less chance of catching the flu.