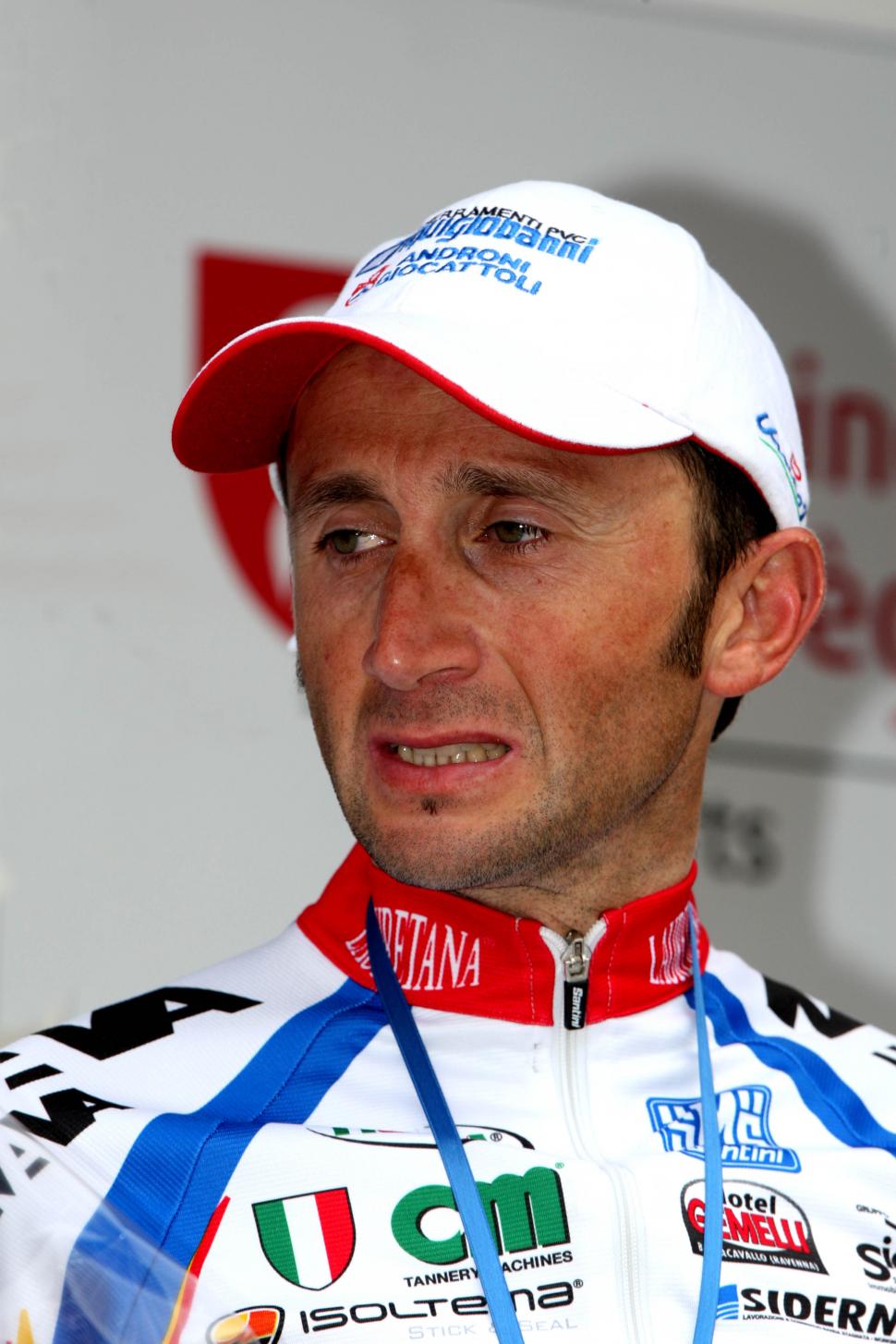 Rebellin vows to fight all the way to keep Olympic silver

Davide Rebellin, the disgraced Beijing Olympic road race silver medallist is not going to give back his medal without a fight. Last week the Italian cyclist was ordered by the International Olympic Committee (IOC) to hand back the silver medal he won in the road race at the Beijing Olympics before subsequently testing positive for CERA.

And the rider, currently suspended from the Serramenti PVC Diquigiovanni-Androni Giocattoli team ahead of an expected two-year ban from the sport, has been quite vocal about his intentions.

Since last week’s revelation that the IOC had asked Rebellin to return medal, the Italian has continued to protest his innocence, including through his fan page on the social networking website Facebook, and is expected to appeal his case to the Court of Arbitration for Sport (CAS).

According to Italian sports daily La Gazzetta dello Sport, Rebellin has told fans who sent him messages of support via Facebook: “I’ve never had so many team mates. Hugs to everyone, and infinite thanks.”

CONI, the Italian national Olympic committee, may need a bit more convincing; the Gazzetta reports that it is now looking for Rebellin to repay the 75,000 euro it awarded him for his medal-winning performance in Beijing.

The cyclist’s lawyer, Fausto Pavone, says that he plans to appeal the decision to strip him of his medal to the CAS, but if the rider wants to convince the world of his innocence, he may wish to review the company he keeps.

According to the Gazzetta, Rebellin has been getting the kilometres in on the roads around his Monte Carlo home with the Kazakh rider Andrei Kashechkin, who was in 8th place in the 2007 Tour de France when his compatriot and Atsana colleague Alexander Vinokourov failed a test for blood doping, prompting the team's expulsion from the race.

Two weeks later, Kashechkin himself failed a test for the same doping method, although unlike Vinokourov, Astana sacked him. Despite an appeal, the CAS upheld Kashechkin’s suspension, albeit delivering its judgment on the very day his ban expired in August this year.

Rebellin, who at the age of 38 may well see a successful appeal to the CAS as a last chance to extend his racing career, will no doubt be hoping for better luck than Kasechkin should his case get that far.