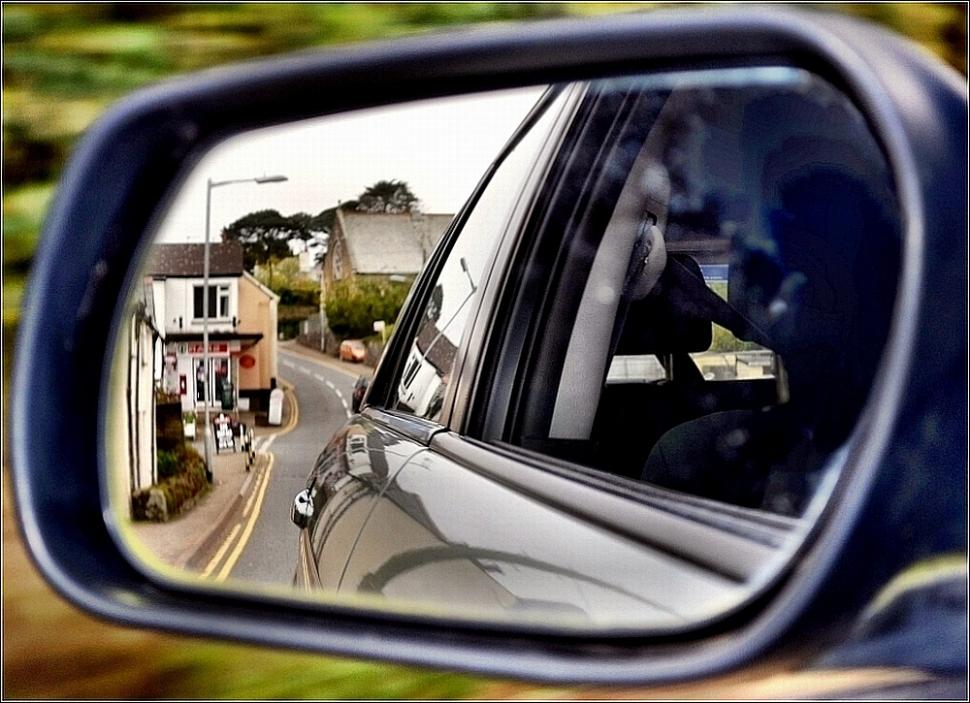 The AA is launching a campaign urging motorists to look out for people on bicycles and motorbikes – and is giving its 15 million members stickers they can attach to their wing mirrors to prompt them to be vigilant for those on two wheels. As part of what it terms a “New Deal” for Britain’s roads, it also says that cyclists must adhere to the Highway Code.

The “Think once, think twice, think bikes” campaign, which will be formally launched in London on Friday, has the backing of cycling and motoring organisations including British Cycling, the police, the haulage industry and the government, reports The Times.

Besides being sent to AA members, 1 million of the yellow stickers, one of which shows a cyclist inside a warning triangle, the other a motorcyclists, will be distributed via Halfords branches and by police around the country.

The AA says that it has carried out road tests to confirm that motorists’ vision when looking in their mirrors is not impaired.

The sticker with the cyclist logo is designed for the left-hand mirror to act as a visual aid when turning left; the one with the motorcyclist goes on the right-hand mirror, to remind the driver to look out for motorcycles before pulling out.

In 2012, AA president Edmund King said it was time to move away from the “two tribes” mentality that often sees cyclists and motorists viewed as separate species when they are often one and the same person, given the label solely due to which mode of transport they are using at the time.

The AA’s chief executive, Chris Jansen, who rides a bike and takes part in triathlons, repeated that call as he told The Times about the latest initiative.

He said: “This is something that we care about because, when you take the emotion out of it, it is about lives and 25 per cent of deaths on the roads are unfortunately the deaths of people on two wheels.

“It is simple, this New Deal: cyclists have to recognise that it is not a one-way street it is not all about the motorist looking out for cyclists.”

Mr Jansen, who confessed to having been stopped by police two years ago after riding his bike through a red traffic light, went on: “The cyclists have to obey the Highway Code, not go through red lights and recognise when they have been well looked after on Britain’s roads by motorists.

“Motorists ‘think bike’ when they are on the roads, look out for cyclists, particularly when turning left and make sure that you give enough space.

“If each group did those two things… we would have a safer Britain and who wouldn’t want that?

“The growth of cycling is something that we rejoice in as a country. If Britain’s roads were safer more people would cycle and more people cycling has got to be good on a number of fronts,” he added.

On its website, the AA outlines advice to cyclists from Transport for London, which the motoring organisation says “applies equally to cyclists in towns and cities across the country” and it also urges riders to “keep up to date with your knowledge of the Highway Code and follow its advice.”

It also has advice to drivers on how to share the roads safely with cyclists, some of which relates to mirrors:

Expect cyclists in unexpected places – always check your mirrors for cyclists before turning.

Watch out for cyclists coming up on your near side when turning left or moving over to the left – check mirrors and blind spots carefully.

When parking check the door mirror and look behind you before you open the door to make sure you don't hit a cyclist.