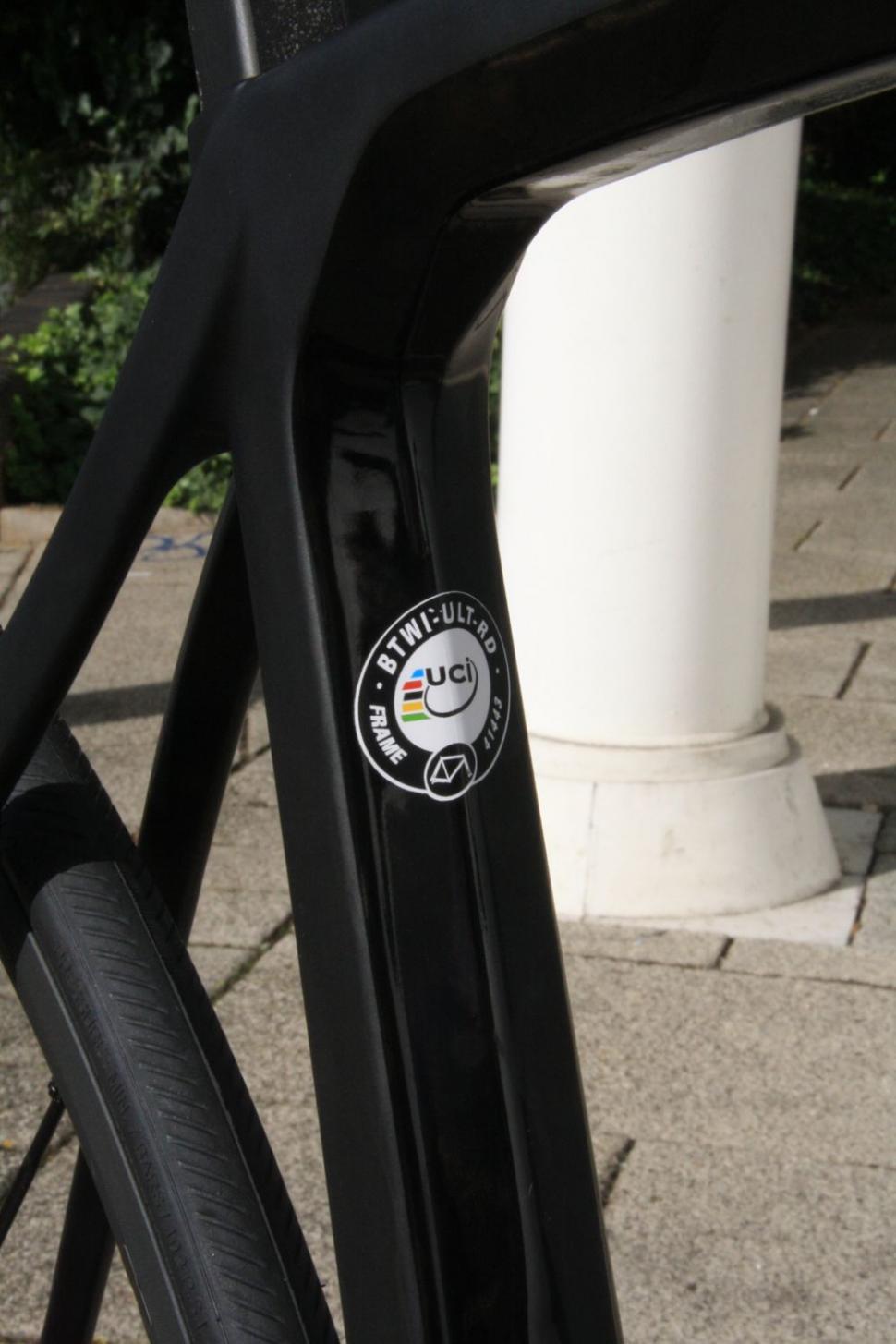 The UCI looks set to change its attitude to cycling technology with the appointment this weekend of a new Equipment Commission and the announcement of “a new approach by the UCI in favour of innovation and technology”.

The membership of the Equipment Commission will comprise UCI president Brian Cookson ; commissaires’ representative Martijn Swinkels; Team Sky's head of technical operations Carsten Jeppesen who will represent the interests of the professional teams; a yet-to-be-named representative of the World Federation of the Sporting Goods Industry (WFSGI); Professor Jan Anders Manson from the Laboratory of Composite and Polymer Technology at the École Polytechnique Fédérale de Lausanne; master mechanic Alex Roussel; and Martina Schär, whose role is to look after the interests of the wider public. Aerodynamics engineering specialist Dimitris Katsanis, who has long worked with British Cycling on bike development, recently became a UCI consultant.

The new attitude and membership of the Equipment Commission was decided at a meeting of the UCI management committee at the end of last week. The committee also congratulated Tour de France organiser ASO on the creation of a women’s race on the final day of the Tour de France and approved the regulations under which the Cycling Independent Reform Commission (CIRC) will operate. The regulations, effective for a year from February 12014, cover all aspects of the CIRC's work including the procedures that will enable it to offer reduced sanctions to people admitting to past doping offences while assisting the CIRC in its investigation.

A new team looking after the UCI’s equipment regulations and a policy in favour of technical innovation will be particularly welcomed by the bike industry. Many prominent industry figures have long seen the UCI as preventing technological advances in cycling equipment.

The UCI’s current policy on bikes and equipment is underpinned by the 1996 Lugano Charter, which  says: “the real meaning of cycle sport is to bring riders together to compete on an equal footing and thereby decide which of them is physically the best”.

That led to regulations that often seemed arbitrary, dictating rider position, angle of aero bars and most prominently a minimum bike weight of 6.8kg.

The regulations were interpreted by commissaires at races, which led to frustration among teams who could not be certain that the bike they rolled out at the beginning of the season would pass muster, and to absurdities like lead weights bolted to the frames of carbon fiber bikes belonging to diminutive riders and even lengths of bike chain being dropped into the frames of very petite female track cyclists.

The UCI’s answer was a certification system that involved charging a fee for a sticker that indicated the bike was approved. That led to accusations from smaller manufacturers in particular that the UCI was simply trying to raise revenue from a system that was only needed because its own regulations had failed to evolve along with improvements in bike technology.

When Brian Cookson was elected president of the UCI last year, WFSGI secretary general Robbert De Kock said: “We can support the UCI in many ways when it comes to rules/regulations for products but we shall not live in the past.”

When we polled a number of bike industry figures on what changes they’d like to see last year, the first item that bike manufacturers mentioned was the 6.8kg weight limit. Jon Swanson spoke for many when he told us: “We can easily hit weights well below the current minimum and pass all CE testing. The weight minimum has hindered what we can do.”

Other innovations also seem to have caught the UCI unprepared. Whether or not you think disc brakes on road bikes are the Next Big Thing, their approval on cyclo-cross bikes was bound to lead to their use on road bikes. Allowing disc brakes on road racing bikes is something several manufacturers want to see. How the UCI handles the resulting complications of wheel standards and neutral technical support will be seen as a real test of the new regime’s attitude to equipment.