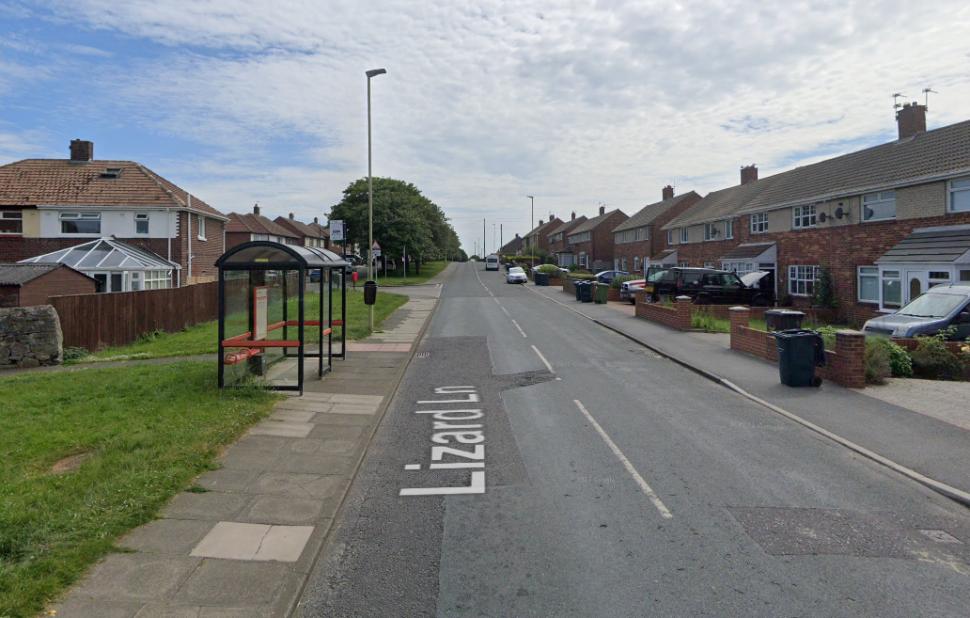 Mason French was riding his bike on Lizard Lane in Whitburn, South Tyneside, at the time of the tragic crash
by Ryan Mallon

An 11-year-old boy was killed while riding his bike on Tuesday afternoon, following a tragic collision involving a bus driver in Whitburn, South Tyneside.

Schoolboy Mason French was cycling on Whitburn’s Lizard Lane at around 3.30pm on Tuesday when he was struck by the bus driver. Emergency services and Northumbria Police officers were called to the incident, but sadly the 11-year-old died at the scene. Police have spoken to the bus driver, who remained at the scene, while enquiries into the circumstances surrounding the crash are ongoing.

Mason’s family are being supported by specialist officers and have requested privacy during what one officer described as a “devastating” time.

Inspector Phil Patterson, of Northumbria Police, said: “This collision has had devastating consequences for all involved.

“We are continuing to support Mason’s family as they try and process what has happened. Our thoughts are with Mason’s loved ones, as well as the local community, who are deeply saddened by this tragic incident.

“We are working hard to establish exactly what happened in the moments leading up to the collision and have already spoken with the bus driver, who remained the scene, as well as a number of witnesses who were in the area at the time.

“As ever, if you think you can assist us, please get in touch.”

Anyone with information, including dashcam footage, has been asked to contact police by calling 101 or using the ‘Tell Us Something’ page on the Northumbria Police website, quoting log NP-20221025-0586.

Please note comments under this story are closed.