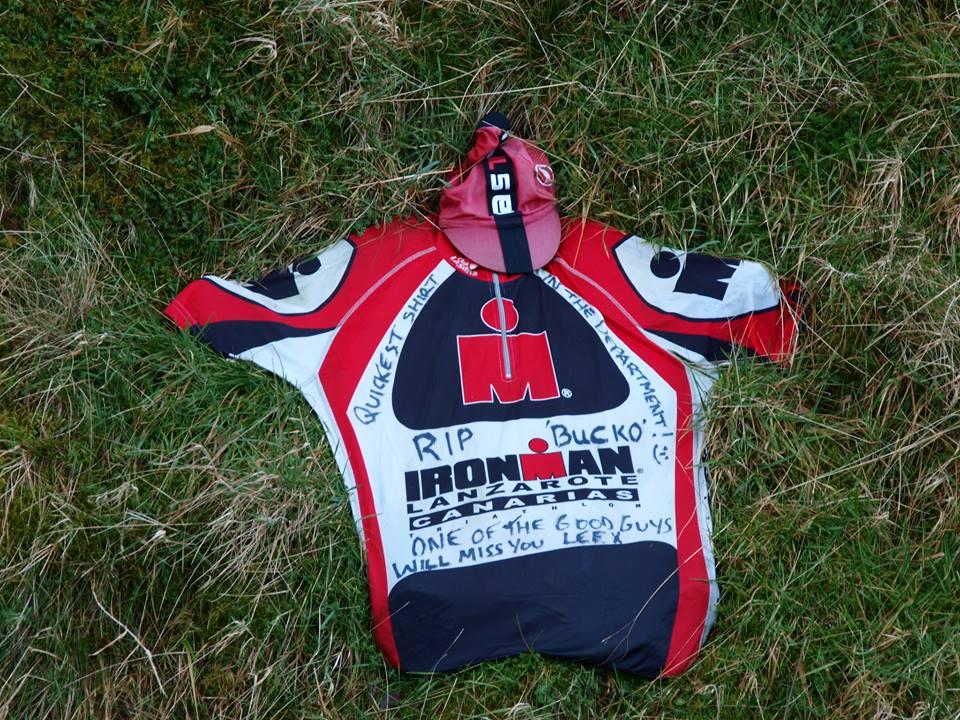 A cyclist who was killed in a fall from his bike had told his friend just moments before that they were passing the spot where he would like his ashes scattered after his death.

Mark Buckley, 51, was cycling a familiar 40-mile route through the Trough of Bowland in Lancashire on September 5 last year with his colleague and ride buddy Lee Double.

Mr Double told an inquest: “It was a social ride. We rode along with each other talking about life, discussing the ways of the world and work.

“We got to the top of the climb just before where Mark had his accident. He was waiting for me at the top, near a memorial plaque for cyclists and he commented if anything happened to him, that’s where he would want his ashes spread.”

At the bottom he found his friend and colleague at Garth Prison face down in a stream, having lost control of his bicycle on a bend. He tried to call 999 but had no mobile phone signal.

The inquest heard that Mr Buckley died from multiple injuries, including a fractured skull, in hospital.

Colin McNutt, a passing motorist, told the inquest he had tried to call 999 but was surprised to have no signal, according to the Lancashire Evening Post.

He said: “I could see Lee was shook up. I was talking to him, trying to find out his name, trying to make conversation. He was holding Mark’s head out of the water. He said Mark was getting heavy for him. I asked him if he wanted to swap over.”

Mr Buckley’s GPS had recorded a speed of 44.2mph on the descent in good conditions, leading the coroner to rule a conclusion of accidental death.