After a couple of weeks off, Tech Roundup is back with a look at some of the latest product and gear news to land in our inbox recently.

But first, something that arrived in the post last week, a pair of the new Vento wheels from Campagnolo. The wheels, they've been overhauled for 2014 and now claim a stiffer rear wheel and a little less weight, now down to a claimed 1,640g. Stiffer and lighter, what's not to like... 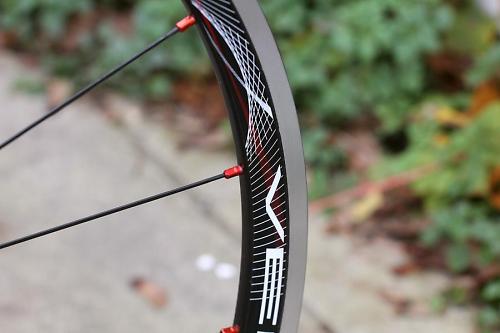 The rear wheel is the focus of the update then. A new 27.5mm asymmetrical rear rim is used that Campagnolo says allows for more balanced spoke tension in the wheel while increasing the stiffness. The front rim is a more modest 24.3mm depth, the front wheel being put under less stress than the rear. You can also choose two versions of the rear wheel, either the company's unique Mega-G3 spoke pattern, or a regular radially laced wheel. We have the latter in for test. They’re out on the road being tested now. Watch out for a review soon.

Aero helmets are all the rage at the moment, and Spanish manufacturer Catlike has just released the Mixino VD2.0 Aero helmet. It’s essentially the same as the regular Mixino, but with a new outer shell that has most of the air vents blocked up, to smooth airflow over the surface. Looks like something out of a sci-fi film to me. It was worn in anger by Nairo Quintana and World Road Champion Rui Costa last year, and can now be bought for £199.99, available from i-ride.co.uk

Parlee owner? Then you simply must have these beautiful carbon fibre bottle cages from Arundel, complete with the Parlee logo on the slim arms, to perfectly complement your frame. 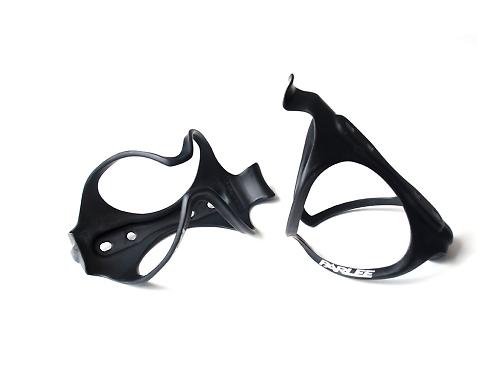 US manufacturer Arundel specialise in bottle cages, and these are based on their top-end Mandible cage. They cost £45 normally and weigh just 28g each, there are certainly cheaper cages to clasp your water bottles but none look quite as snazzy nor are as light as these. $75 from the Parlee Cycles online store

Been a busy few days for the professional cycling teams, with new sponsorships and signings being announced, and fresh new kit designs and bikes being unveiled. Team Belkin may have switched from Giant to Bianchi bicycles, but they’re sticking with Bell helmets through till 2015. The Belkin team will use Bell’s Gage helmet on the road and Javelin time trial helmets. They’ve both been around for a couple of years, but what is missing from the helmet manufacturers range is an aero helmet. We’re pretty confident they’re going to release one this year though, because we’ve spotted Belkin riders testing it at several races last season.

After teasing us with some carefully cropped photos of its new team kit at the end of last year, Scottish clothing firm Endura has finally revealed in all its glory the new Movistar team kit. Endura was announced as the Spanish teams clothing sponsor at the beginning of last year, a bit step into the WorldTour for the company. Endura is excited to tell us that the Movistar kit will be available to buy and that, apart from sizing, will be identical in terms of fabric and cut as that being worn by the Movistar team. The pros obviously get custom sized clothing - you can’t expect those waif-like figures to fit off-the-shelf clothing can you?

That custom fit aside, you’ll be able to buy what Endura likes to call ‘The Real Deal’ clothing through its network of dealers, you can find you nearest here www.endurasport.com/dealers

You can get the full outfit too, cycling cap, arm and leg warmers, gloves, jersey, bib shorts and socks. Form an orderly queue.

Concept stores have risen in popularity with a handful of cycle manufacturers in recent years. Specialized, Trek and Giant all have them, and Bianchi isn't missing out on the idea, having opened its first in Malmo, Sweden, three years ago. Late last year it opened its latest in a growing chain of concept stores. Bianchi also announced plans to open another in the spring. Bianchi owner Salvatore Grimaldi said "the Café and Cycles project is growing worldwide pursuing a common and unique strategy that combines our Bianchi bicycles and technology with the best of Italian food and wines”.

As well as proper Italian coffee and food, you can also browse the latest collection of Bianchi bicycles, including the Oltre XR2 and Infinito CV, together with the full range of city bikes, accessories and clothing.

Swedish clothing firm Craft know a thing or three about producing cold weather clothing, and the latest two jackets added to their range look just ideal for the very wintery weather we’re experiencing at the time of writing. 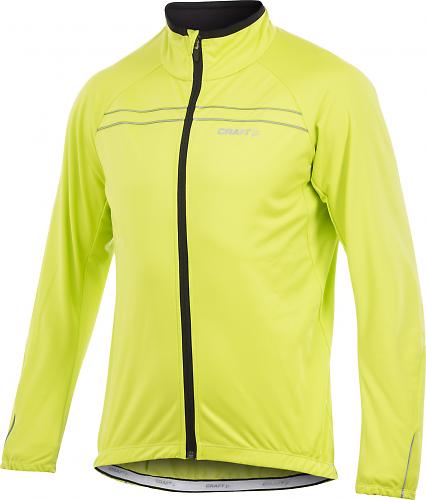 The Performance Bike Stretch Jacket is made from a windproof and waterproof fabric with an ergonomic cut. There is a lot of reflective details giving 360 degree visibility. Different fabrics have been used in key areas to keep you insulated and protected from the winter weather, and the collar is fleece lined. There’s one zip rear pocket. The jacket costs £110. 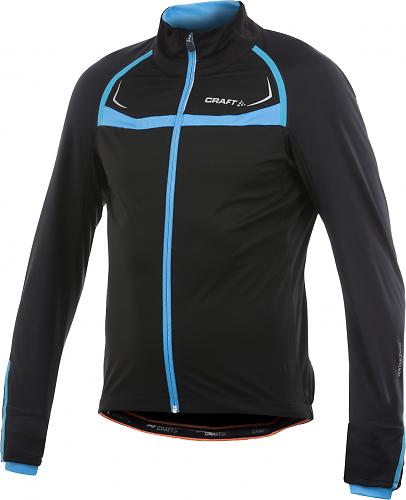 Designed for keeping you warm, the Active Bike Siberian Jacket is made from wind- and water-resistant fabrics with a brushed liner so keeps you insulated against the cold temperatures. There are a ton of reflective details, something Craft really do pay a lot of attention to. A zipped rear pocket provides a safe place to keep valuables. It costs £110.

Ambrosio launched the new FCS25 wheelset at Eurobike last September, and it goes on sale now. It’s an alloy clincher rim with a 25mm low-profile shape, a good all-round shape for racing and training. The rims are laced to Ambrosio's own hubs, with 20/24 spokes - radial in the front wheel and three cross in the rear. The roll on ball bearings and the rear is compatible with Shimano/SRAM/Campagnolo 10 and 11-speed cassettes. Despite the all-up 1,820g weight, which is about par for a wheelset costing €199, they come with a 90kg rider weight limit.

More from Tech Roundup next week.