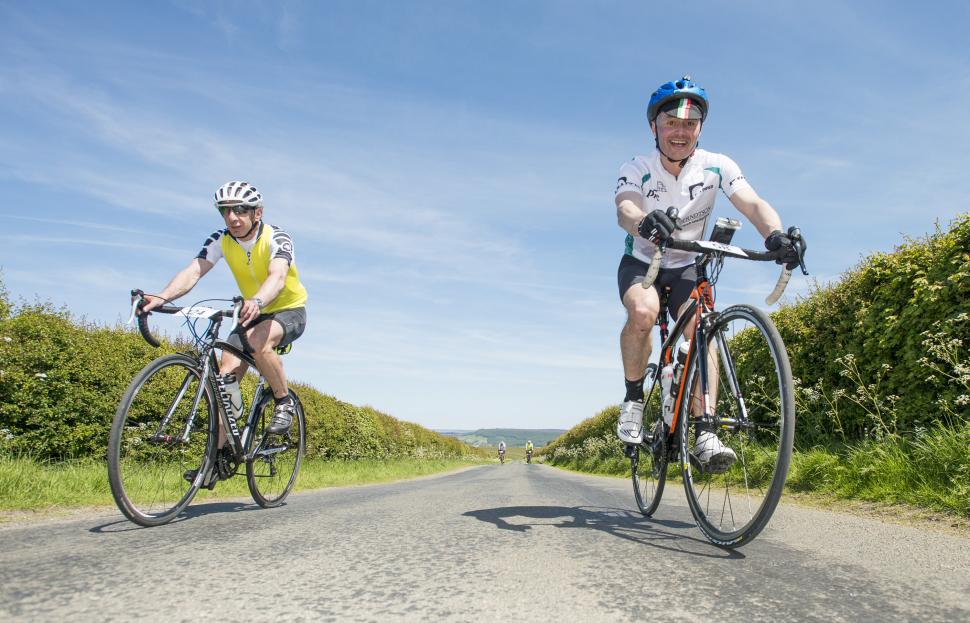 9 sportive secrets: find out about the hassles nobody mentions

Sportives are a lot of fun, especially if you ride in a good group and the sun is shining, but here are a few things that people don't usually tell you.

Not all sportives are equal

There was a time in the early 2000s when virtually every organised road event was suddenly rebranded a sportive. It was the latest buzz word in cycling.

These days 'sportive' is used to cover everything from local charity rides that attract a few dozen people to closed road epics that cater for thousands. There's nothing wrong with that, but make sure you do a bit of digging to find out what you're getting for your money. 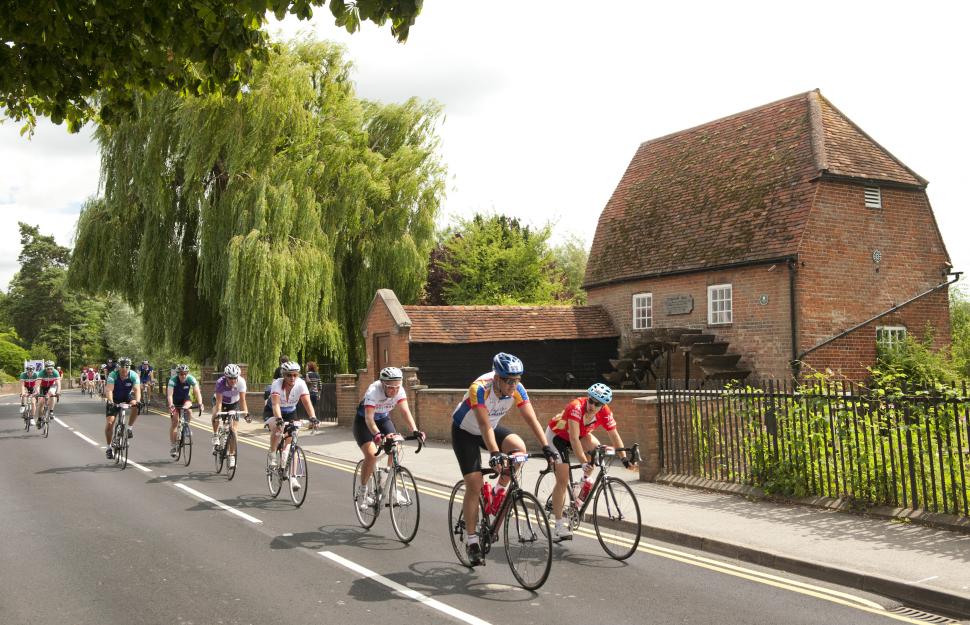 You'll want to check the route, particularly the distance and the amount of climbing involved, but there are less obvious things to look out for too. How many feed stations are there? Is there mechanical support? Will you get a finisher medal or T-shirt? What about a sweep vehicle for those who have to bail?

Some of these things might be important to you, others might not. Make sure you find out ahead of time to avoid disappointment.

Your caring, sharing road.cc doesn't like to do anyone down, but none of us was born with the ability to ride safely in a group; it's a skill – or a series of skills – usually developed by first riding with a few mates and/or on club rides.

Check out 6 tips for riding in a group

However, not everyone goes down this route and in a big sportive there will always be people who have never ridden in a bunch before, and there's occasionally that one rider whose confidence far exceeds their abilities. They've seen Peter Sagan on the telly and thinks that their handling skills are of the same level. They're wrong.

Someone who rides erratically in a group is bad news for everyone's safety. On wet roads they're even more of a liability. If another rider makes you jittery, don't wait for them to touch wheels, get yourself out of there. If you can't forge ahead, drop back to find another group. 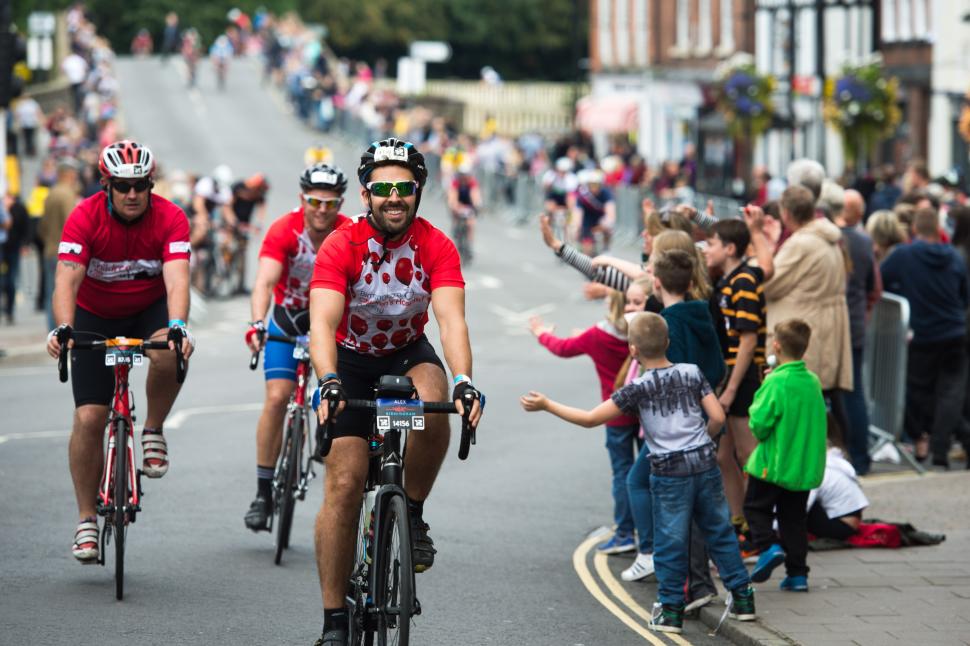 You could ride the route for nothing

One of the objections people sometimes have to sportives is that you could ride the route for nowt if you wanted. You need to work your way though a hell of a lot of flapjacks and energy drink to cover a £30 entry fee.

That's true, of course, but sportives offer you the chance to ride a ride an organised route, perhaps in an unfamiliar area, with loads of other riders and support if anything goes wrong. Although not common, you might even get to ride on closed roads (this always jacks the price up).

If none of that is important to you then, yeah, you could save a few quid by riding the route on your own. 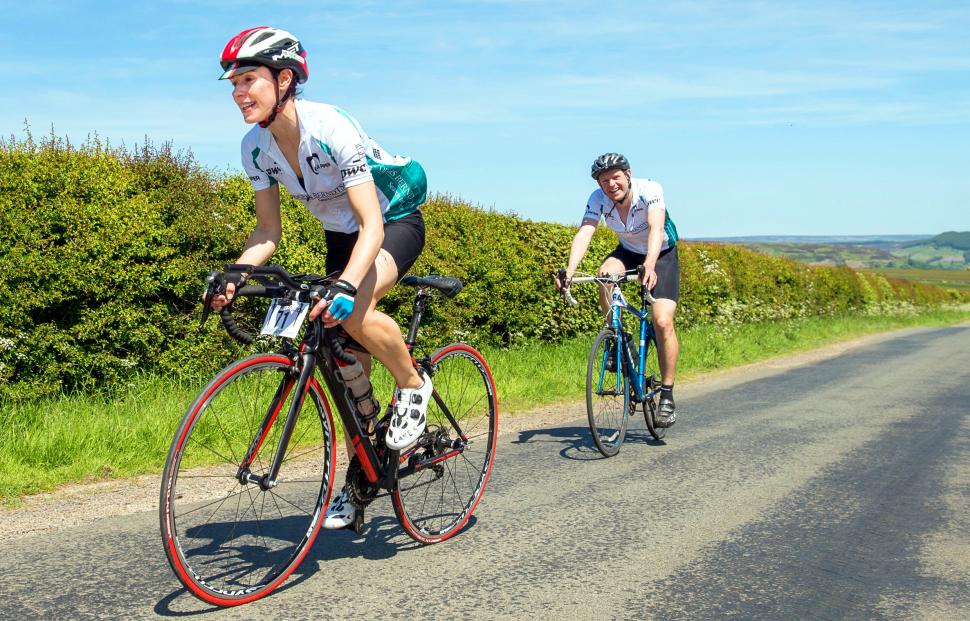 Audax rides are generally cheaper to enter than sportives. With Audax you get a route and a time limit, and you have to get your brevet card stamped at intermediate checkpoints, but you won't usually get food/drink provided or a sag wagon to pick you up if it all goes wrong. Self sufficiency is highly prized.

Check out 12 of the best Audax bikes

Good sportive organisers get the signage right every time, others... not so much.

Admittedly, some signage issues aren't the organiser's fault. They can't help it if some halfwit goes out and rips signs down because they object to cyclists riding past their house on a Sunday morning.

I was on one sportive, though, where the organiser had stuck a large sign on the far side of a right hand turn, highly visible for a couple of hundred yards... until a car pulled up at the junction, when it became totally obscured. Off into the back of beyond we went, none the wiser.

Make sure you're following the correct signs too. When road.cc sponsored the sportive at Mountain Mayhem the route crossed that of another sportive out in the Herefordshire hills, and one rider ended up following a wheel 50 miles in the wrong direction!

To avoid getting lost you can print out the route or download and follow it on to a GPS computer.

They're nearly always on Sundays

You get the occasional Saturday sportive and some on bank holiday Mondays, but the vast majority are held on Sunday mornings. That makes sense for most people but if you regularly have something else you need to do on Sundays you're out of luck. 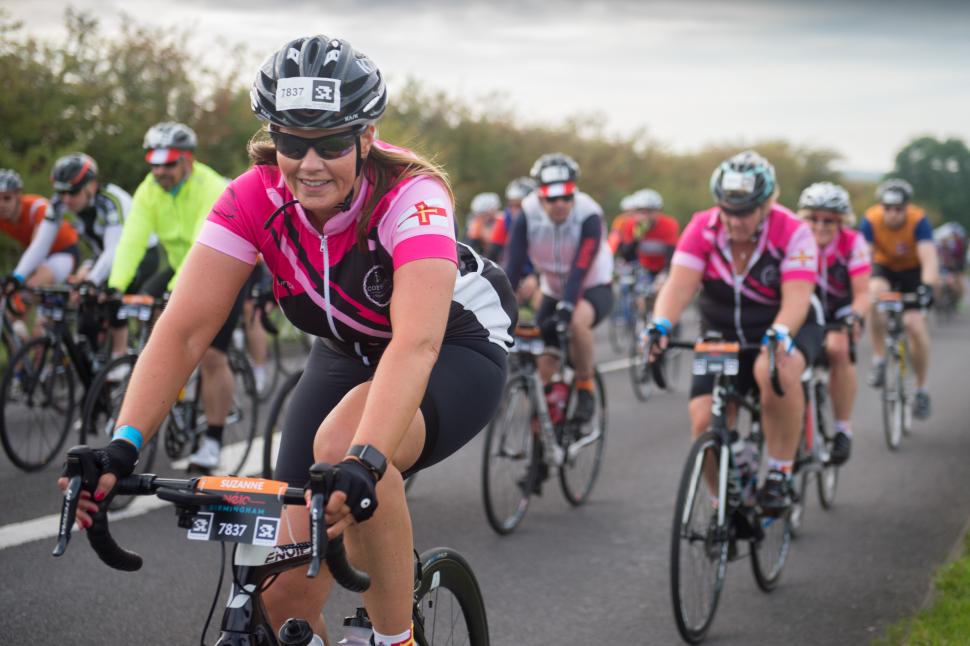 You can't rely on support for everything

One of the best things about sportives is that there's some sort of support if things don't go to plan, but you still need to take personal responsibility for your welfare. You need to ride enough in preparation for the event, get your pacing right for the full distance, take on enough food and drink, have the right clothing for the conditions... If you're even wondering whether to take arm/leg warmers and a waterproof jacket, the chances are that you should.

Check out our guide to wet weather cycle clothing and gear

You can maximise your chances of having a good day by taking the time to prepare properly.

Find out how to get fit in 6 weeks

Get your bike and accessories are prepared

If you've trained hard for a sportive you really don't want to be let down by your equipment, so check your bike over thoroughly in advance and make sure everything is working properly (get someone else to do it if you're not mechanically minded).

Don't forget to charge everything fully: your mobile phone, bike computer and, if you have it, electronic shifting.

Find out what you should take with you on every ride 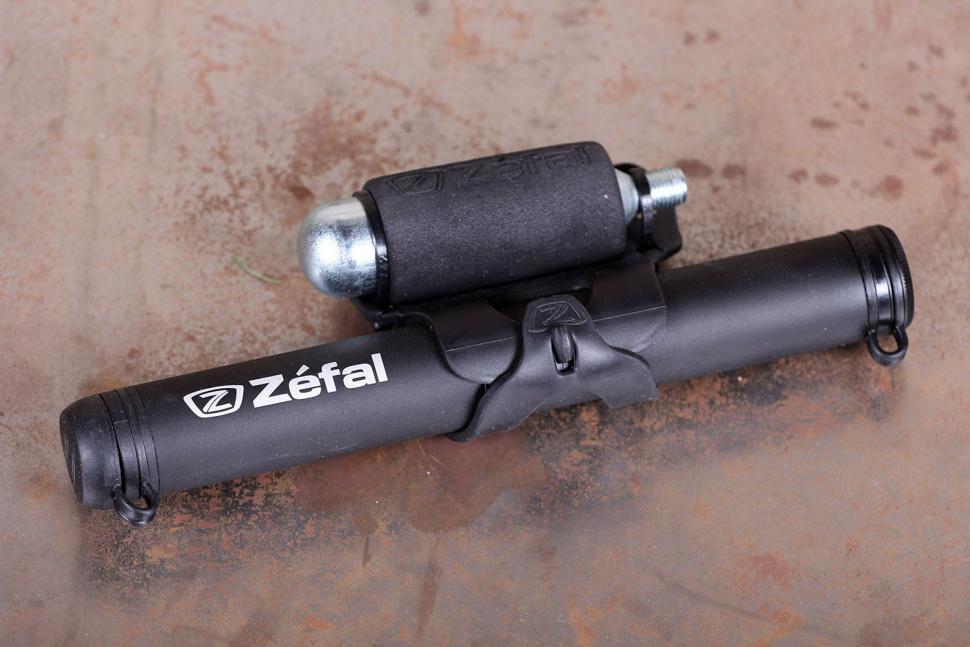 However well you've prepared, mechanical issues can still occur, particularly punctures, so make sure you have the know-how and the essentials you need to deal with them (usually a spare inner tube, tyre levers and pump) along with a multi-tool to tighten anything that comes loose.

Okay, despite the headline, the fact that sportives aren't races is something that's probably already known to you. Sportives are non-competitive events that are timed. Some give gold, silver and bronze standard finishing times, but they're still not races. 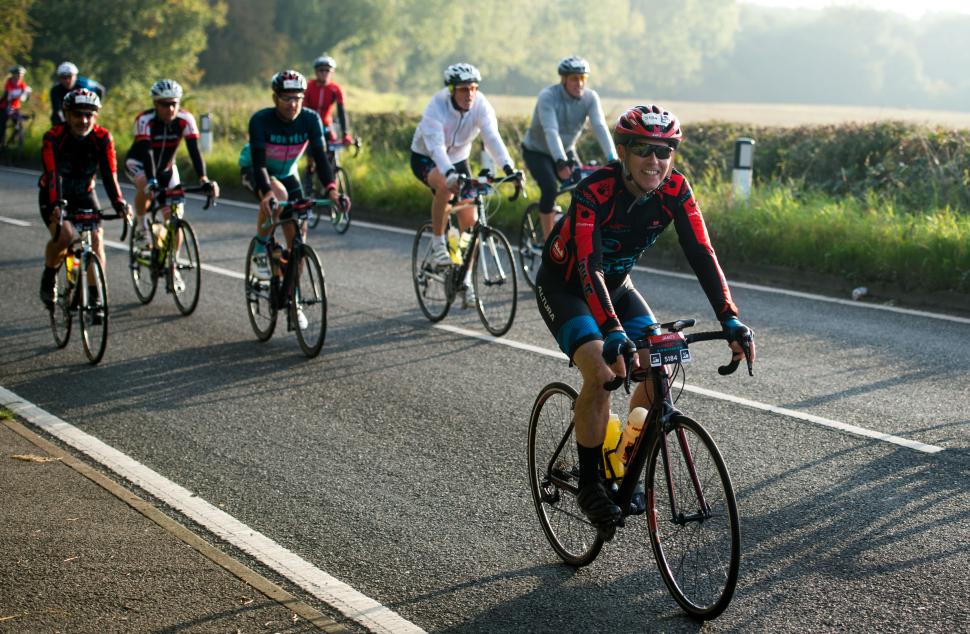 Fair enough, some people ride a sportive as fast as possible as a personal challenge, but if you want to race you need to enter a race. Find out how to enter a race here.