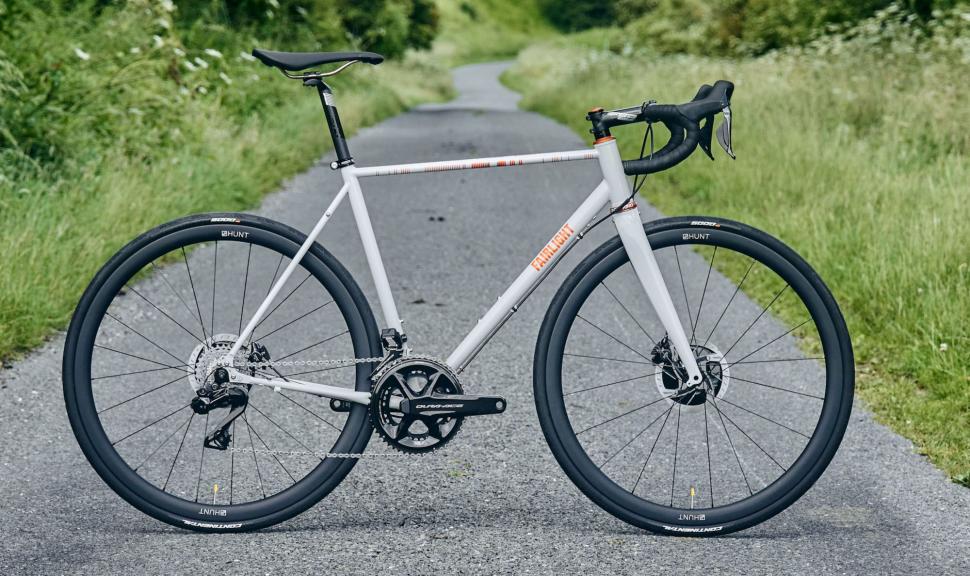 The Fairlight Strael 3.0 earned a rare-as-hen’s-teeth 10 out of 10 when we reviewed it on road.cc earlier in the summer, and it’s now available built up with Shimano’s brand spanking new Dura-Ace 9200 and Ultegra R8100 groupsets.

Reviewer Stu Kerton said, “The Strael is a beautiful bike to ride, just simply stunning. With a lot of bikes you can find yourself riding to get to the next fun bit, but the Fairlight makes it all fun. I never had a dull moment – the whole time I was spinning the pedals I just enjoyed being aboard it 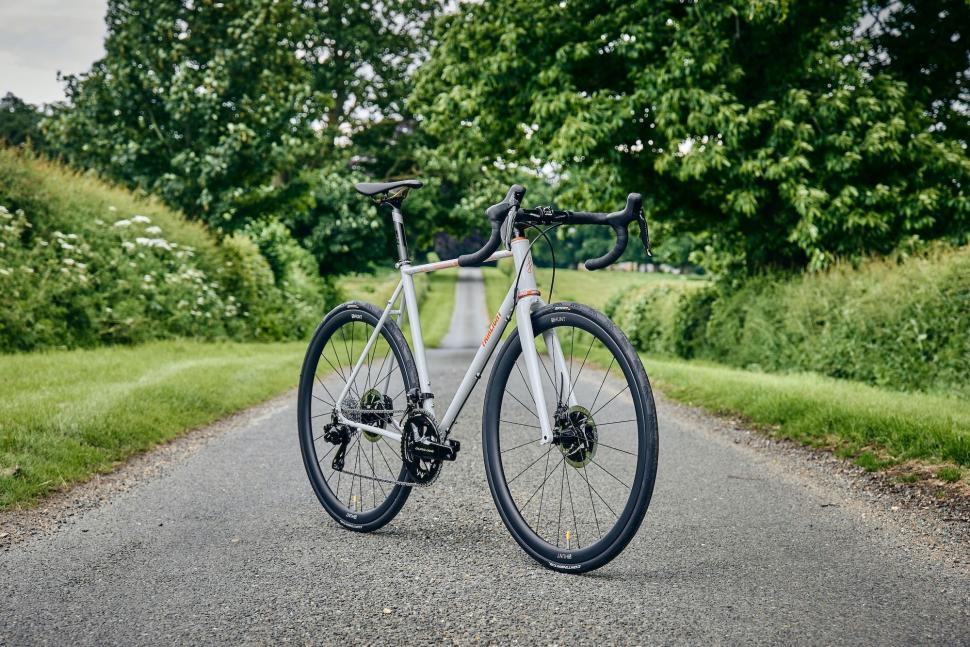 “It's not just the ride that sums this bike up, though, it's the attention to detail – the whole thing has been really well thought out. There is so much going on, and while you may not necessarily want or need all of the mounts and things, it's there if you do.”

The previous version of the Strael was excellent, but Fairlight managed to eke out improvements. 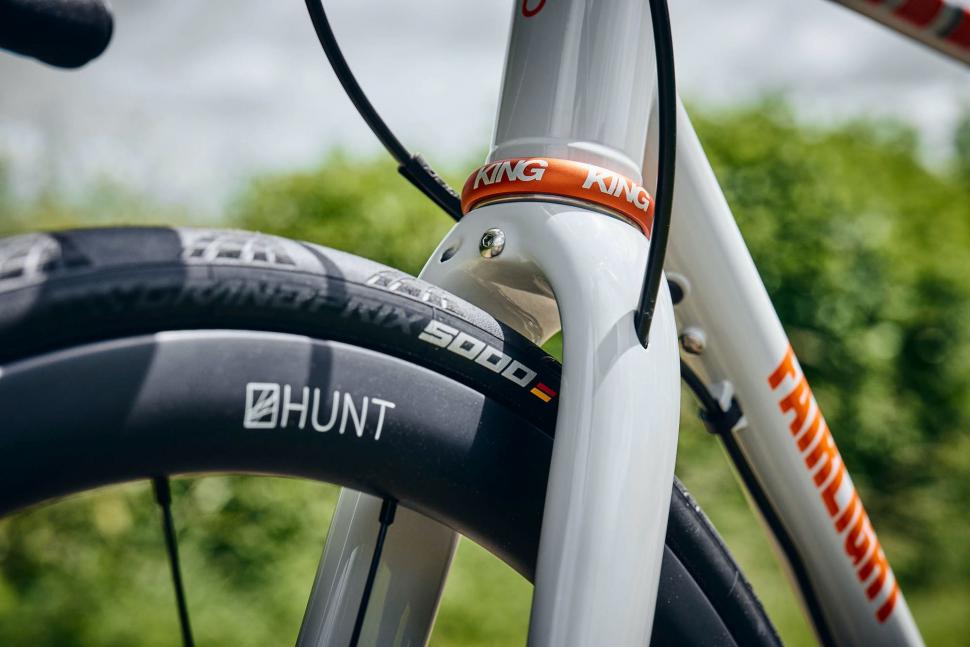 The 3.0 model has a new Anraed 3.0 fork with increased tyre space. It’ll now take a 37mm tyre without mudguards or 35mm with. The fork also has fully sleeved internal routing for a front dynamo light, adding to the versatility of the Strael.

The frame has been altered to accept cabling for a rear dynamo light too. The wire enters under the down tube and travels through the frame until it reaches either the end of one of the chainstays. 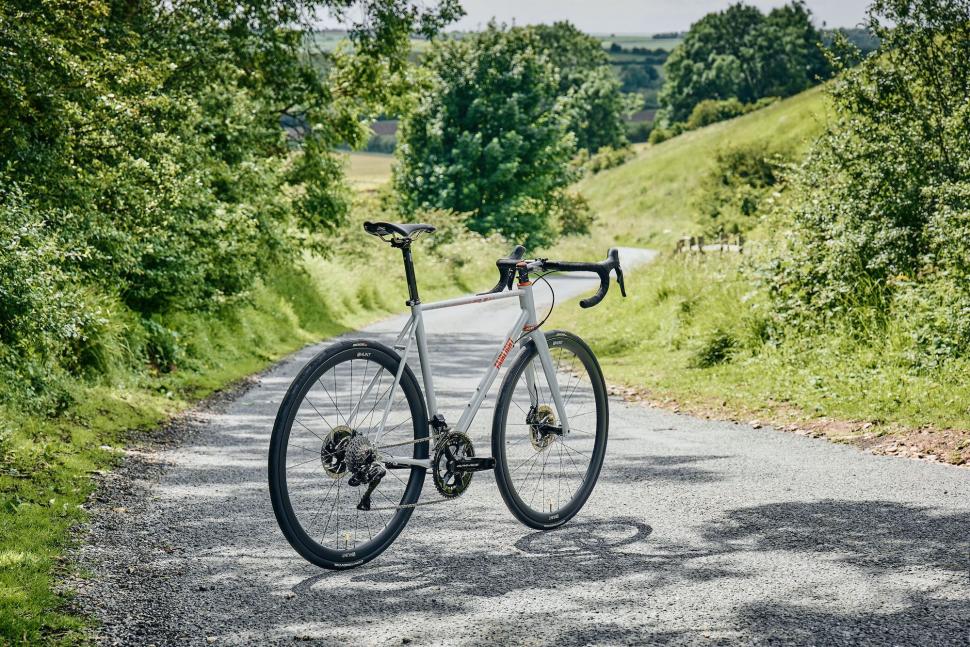 Fairlight has made a couple of changes to the tubing. The Reynolds 853 down tube starts out as a 34.9mm tube but the ends are ovalised in opposing directions, to become 30 x 40mm. Fairlight reckons that the 40mm horizontal oval at the bottom bracket adds lateral stiffness while the vertical oval at the head tube copes with braking and ground stresses.

Another change is to the butting, Fairlight having tweaked the wall thicknesses to increase strength at the ends – where it’s needed most – while dropping weight in the middle.

The chainstays are made from Reynolds 725, going through four forming jigs and processes to achieve their final shape. They offer generous space for tyres and have a height that’s designed to deal with the pedalling forces you put in. 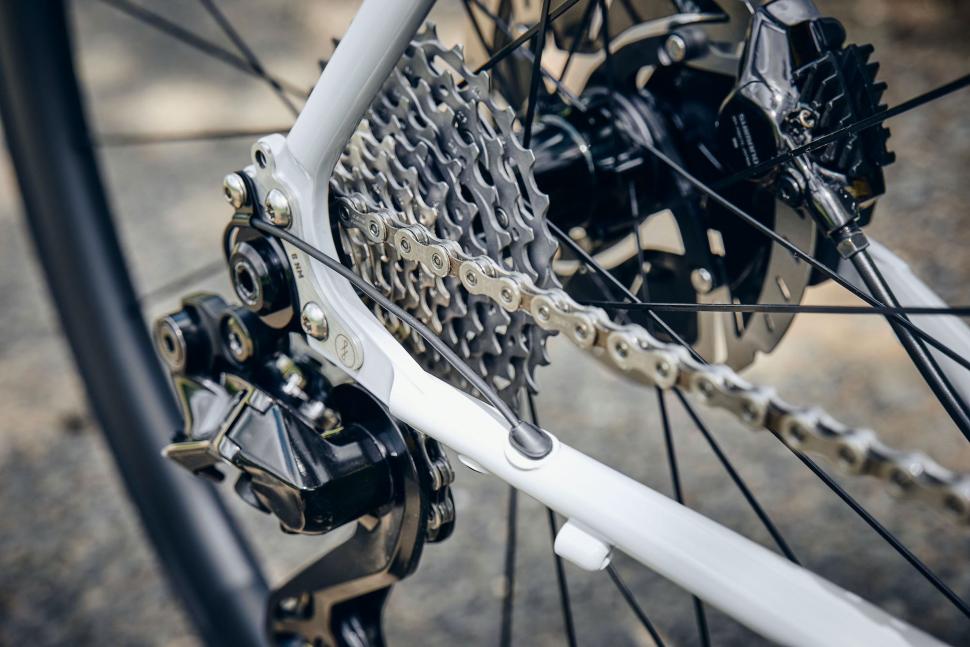 The chainstays are flattened and narrow towards the dropout, the idea being that they’ll flex to take the edge off rough roads. They work, providing more compliance back there without sacrificing stiffness. 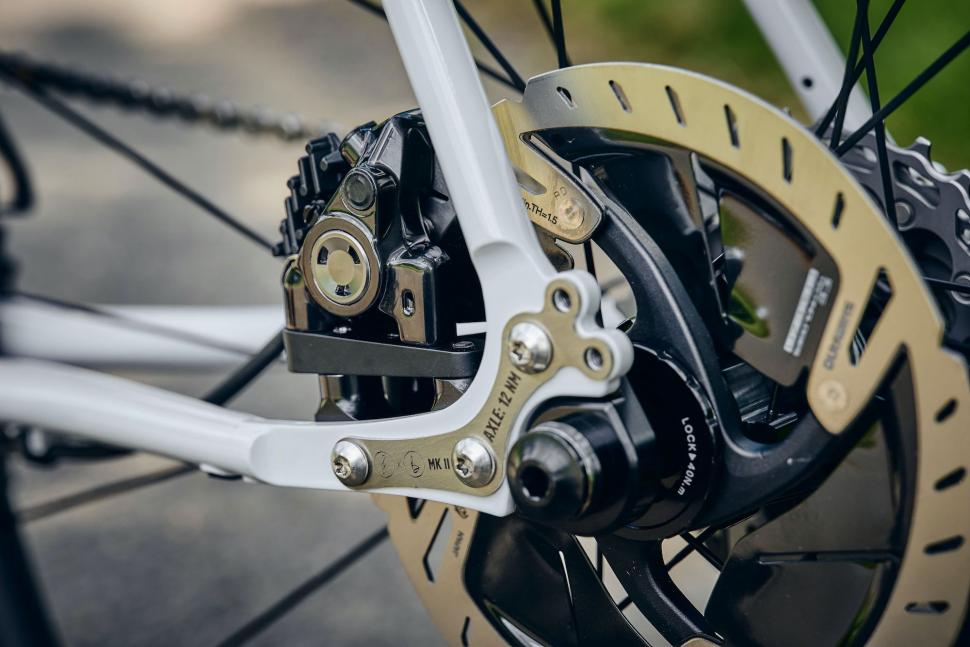 The Fairlight x Bentley MK II dropouts are precession-machined aluminium and machined plates on the outside of the frame protect it when you fit a rack and mudguard.

Everything has been cleverly thought out but the best thing about the Strael 3.0 is the ride. You get enough compliance for plenty of comfort – especially at the rear which really takes the bumps and vibrations out of the road – while the levels of stiffness are great. 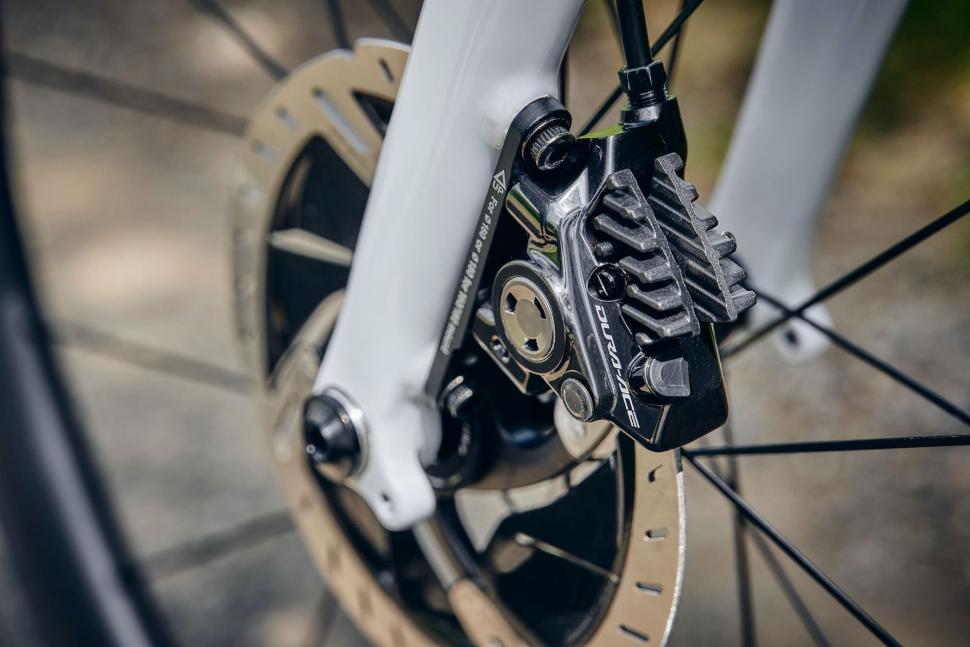 Handling is sublime, the Strael never feeling a handful, and the slightest inputs from shifting your bodyweight or tweaking the steering have a positive effect on how the bike behaves.

All in all, it’s an absolute beaut. 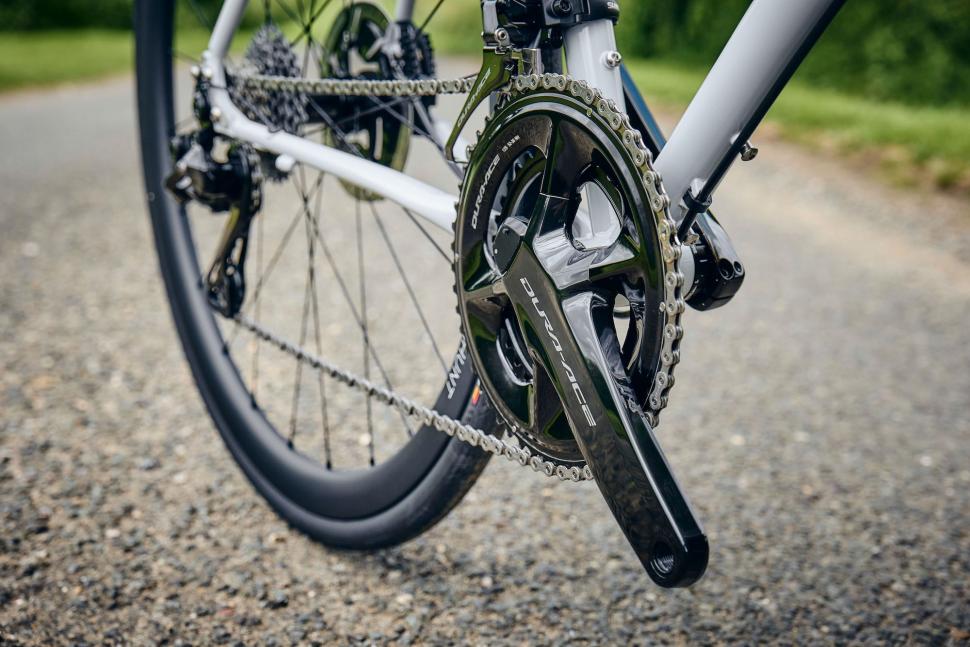 Now Fairlight has sent us pics of the Strael 3.0 dressed up in new Shimano Dura-Ace 9200. The price is yet to be confirmed. 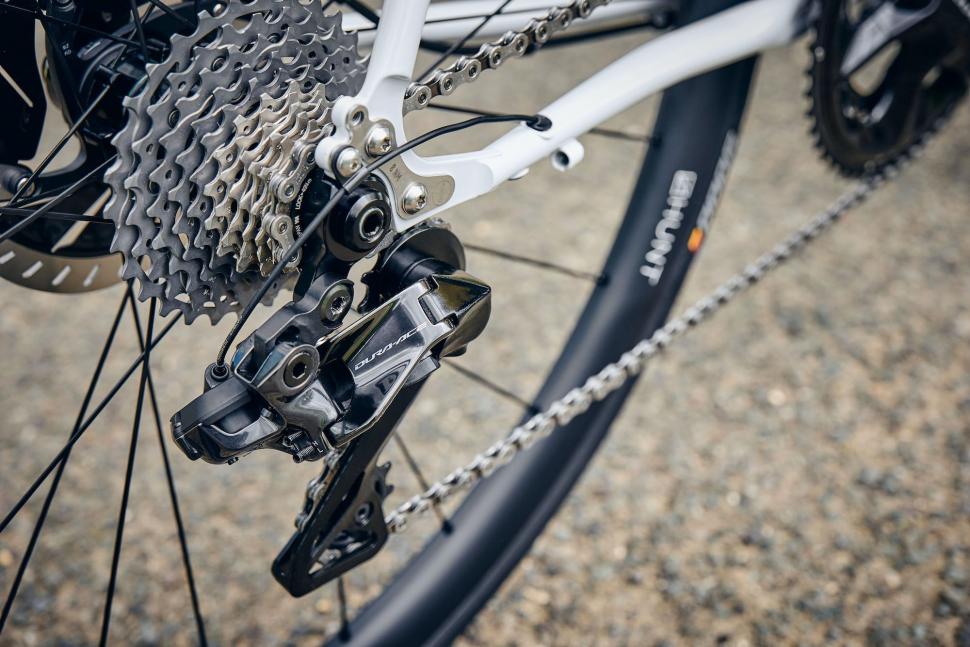