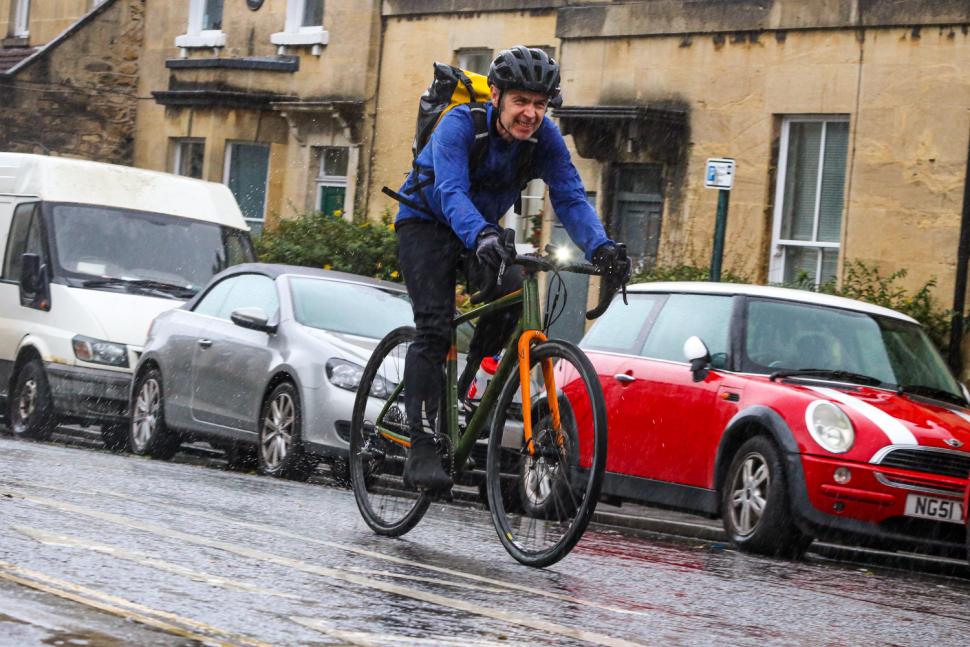 Riding in the rain 6.jpg

We asked how you keep your enthusiasm for riding when the weather turns against you, and here's your advice
by Mat Brett

How do you stay motivated to ride when the weather’s grim? We asked our Facebook followers this very question and here are our favourite replies.

1 Keep your focus on fitness

Dai Tilbert is typical of many in saying, “My internal conversation and mantra in this morning’s rain was: winter miles equal summer smiles.”

You know that cycling saying, right? Put in the work in the off-season and you’ll be rewarded with better fitness when it’s time to race. Joanna Sharpe says that she likes to remind herself that the competition is likely to be training, so if she wants to win she needs to be out there in all weathers too.

2 Think of the weight you could lose

Many road.cc readers cycle to help them lose weight and, as David O’Toole points out, “Calories don’t burn themselves.”

Sarah Molland says that she gets motivated by looking at the picture of herself weighing 3 1/2 stone more before she started exercising, and Philip Wilson says that he as lost over four stone since getting back into cycling. Wolfgang Bobby McNeil says, “If I need motivation I just drive around a McDonalds and look at what no motivation can lead too. Then I’m ready to ride my rear tyre off!”

3 You’ll earn the right to a reward

A lot of people motivate themselves to ride with the promise of a reward afterwards.

“One word: cake,” says Gary Davison. And he’s not alone. Ashley Franklin feels the same way, and so does Rose Marie Armour. The thought of coffee as well as the cake does it for Alex Drake.

“If that fails, double the amount of coffee and cake.”

That could spiral out of control, surely.

For Freddie Pereyra and Stuart Watson it’s the thought of a pint when they’re done that helps get them out the door.

Everyone enjoys that post-ride glow, and it’s even better when you’ve overcome tough conditions.

“I know I'll be feeling righteous when I get home having conquered the weather,” says Jane Myburgh. Plus, as Craig Parkinson points out, once you’ve got the miles in, you have a good excuse to do nothing for the rest of the day.

“I love it when you get back and know you've had a good ride, and you’re glad you went out in the end. You feel so good and full of energy,” says Thomas Mackrell.

5 Give yourself a break

Some readers are motivated to ride by the thought of staying at home.

“Wake up and look after two hyper kids all day or get out for peace and quiet and good long pedal? Hmmm, I wonder,” says Phil Straker. “I just think to myself that I could be at home with four little girls fighting over daddy's iPad,” says Stewart Driver.

There’s a bit of a theme emerging here.

Christie Thomas Newell reckons cycling gets him away from his wife’s list of jobs.

Plenty of readers ride in wet weather out of necessity.

“I ain't getting home any other way,” says Scott McKenzie. 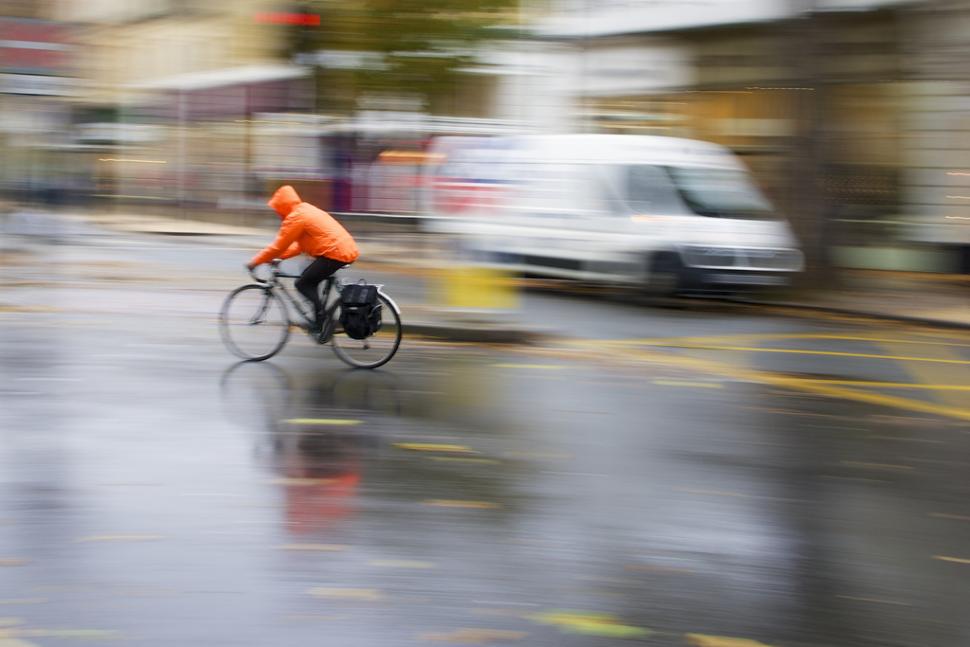 “The bike is my transport to everywhere,” says Michael Donald. “The alternative is sitting in a bus with everyone else's snots and diseases. Easy choice really.”

“If I don't get to work then they're probably not going to keep paying me, which means that I can’t spend money on bike things,” says Peter Haggett. “That would be unacceptable.” Good point.

7 You can always sing

Some readers keep their spirits up in dodgy weather by singing. Yes, really! “I sing to myself to try and keep a rhythm going,” says Neville Wright.

Gary Harvey’s song of choice is One Man Went To Mow, apparently, while Rob Chadwick belts out 1980s power ballads.

Can we put a request in, Rob? Every Rose has its Thorn, by Poison. The request is that you don’t sing it. Cheers.

Of course, some readers don’t struggle with motivation whatever the weather throws at them. 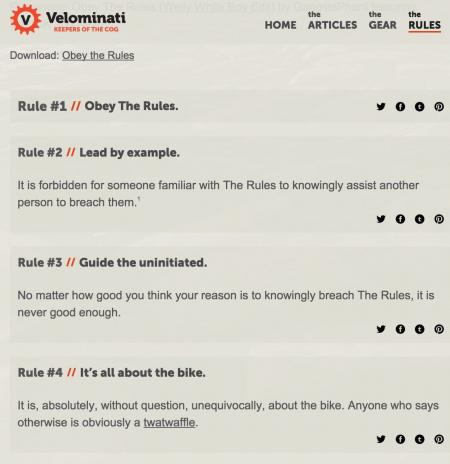 He’s referring to The Velominati rules, of course. Have a read if you’re not familiar with them.

“I go down to my local bike shop a buy a can of HTFU,” says Brad Petley.

“It feels good to know that I look epic,” says Jack Porteous, and Jim Yeoman has a similar philosophy.

“My motivation comes from knowing I can then tell everyone how epic my rides in the winter are and therefore how hardcore I am,” says Jim, with a hint of irony.

“Plus, getting grime in my mouth hides the horrendous dental decay.” 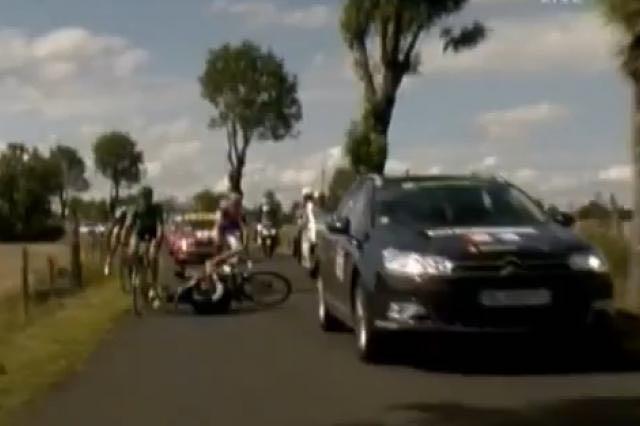 “I just think of Johnny Hoogerland,” says Chris Johnson. “If he can ride after being catapulted into a barbed wire fence at 30mph, I can ride with wet feet and cold hands.” “I imagine I'm in Paris-Roubaix,” says Paul Murphy. “Love it, throw all you’ve got at me, I don't mind; keep riding, feel alive.”

What gets you out on to the roads when the skies are grey? Let us know down below.