15 annoying things that other cyclists do — and you should avoid

Those little irritations that slowly drive you nuts
by Mat Brett

We all love cycling but just occasionally another rider will do something that annoys us. We're not talking about big problems here, just those little everyday irritations that could easily be avoided.

It started the other day when editor Tony came into the office complaining that another rider had zoomed by on a hill like they were in a sprint finish at the top of Alpe d'Huez, before the strain of catching and passing him had taken its toll. Despite no extra effort on Tony's part, he started to catch them again.

Awkward! What was he to do now? He could slow down to keep a polite distance behind, or he could ride up to them and perhaps pass them again, but he'd have had to be confident that he wasn't going to do exactly the same thing that they'd just done.

Why couldn't they have just judged their pace right in the first place?

Anyway, that got everyone else started...

We start the ride at 8:30 on Saturday morning. It's the same every week. If someone arrived at 8:40 last time, they need to leave home 10 minutes earlier next time to save the rest of us standing around in the cold. It's not difficult.

Riders who are often late soon find themselves riding alone.

Half-wheeling is the classic annoying move. You're cycling alongside another rider when they gradually inch half a wheel ahead. Subconsciously, you increase your speed slightly to draw level, and they move half a wheel in front again... and so on. The result is that the speed ramps up to the point that it becomes uncomfortable for some members of the group.

Sticking a pump in the front wheel of the offending rider is frowned upon so you just have to let them know: "Stop half-wheeling. It's. Doing. My. Head. In."

Sitting between the lines

You're riding along two by two in a group, everyone in parallel lines... except that one rider who decides to sit right in the middle. Why?

Get over pal, you're ruining the system.

Geez, even the animals walking onto Noah's Ark managed to get this right! There's such a thing as a steady ride – going out and clocking up the miles at an even pace, enjoying the scenery, having a chat... But there's that rider who just doesn't get it, trying to get to the top of every rise first and attempting to drop everyone else when it's their turn on the front.

Chill out, buddy, you're impressing no one.

There's a rider up ahead going much slower than you. As you catch and pass them you give a cheery 'hello'. All cool.

But then, rather than staying at their former speed, they put the hammer down and spend the next five miles clearly in the red zone, coughing and spluttering as they try to stick on your wheel. They could at least have the decency to have their coronary quietly.

You carry whatever you need to fix common mechanical issues, right? Okay, occasionally something unforeseeable happens and it's cool to have mates who will help out, but most problems can be sorted with a spare inner tube, a pump, and/or a multitool. That's why most people carry a spare inner tube, a pump and a multitool. But there's that rider...

"Oh, I used my spare tube a couple of weeks ago."

"This is a Torx head bolt; my multitool only has hex keys."

"My CO2 inflator takes threaded cartridges. The one I picked up is unthreaded." 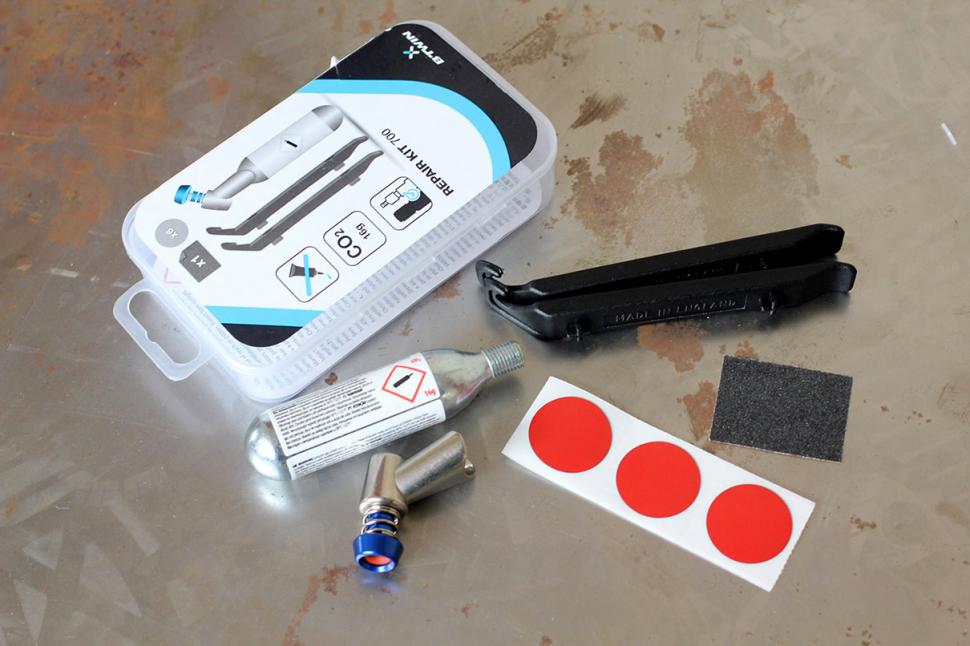 No one minds once in a while, but not every time.

Here you go, have my emergency energy gel too. Yeah, yeah, yeah, of course you'll replace it! I believe you. Definitely.

Before cycling shorts eventually wear through, the fabric gradually gets thinner. I think you know where we're going here.

Some things can't be unseen.

When the Lycra starts to go it's time for the shorts to go.

They're coming back from illness. They're hungover. They've already ridden 500 miles  this week. There's no limit to the number of excuses that some cyclists can come up with for not riding well.

Shaddup! No one cares! Common sense says that when you're in a group and there are riders on your inside, you can't cut in at a corner. If you do, those riders have nowhere to go but the ditch/verge/kerb. It's really obvious – isn't it?

Apparently not to everyone. Carnage!

Getting a bit of guidance or a recommendation from a friend can be helpful. Getting a steam of unsolicited advice is really, really irritating.

Yeah, I know how to take the wheel off, thanks. I'm all good with putting the new tube in, cheers. Yep, I did check there was no thorn poking through the casing...

All sorts of stuff on your bike can squeak, rattle and click, and we've all suffered from time to time.

If a bike starts to make an annoying noise on one group ride, the rider needs to sort it out before the next one. Rock up to the start of a big Sunday ride with pedals still creaking loudly like they were last week and they're going to be become really unpopular really fast. 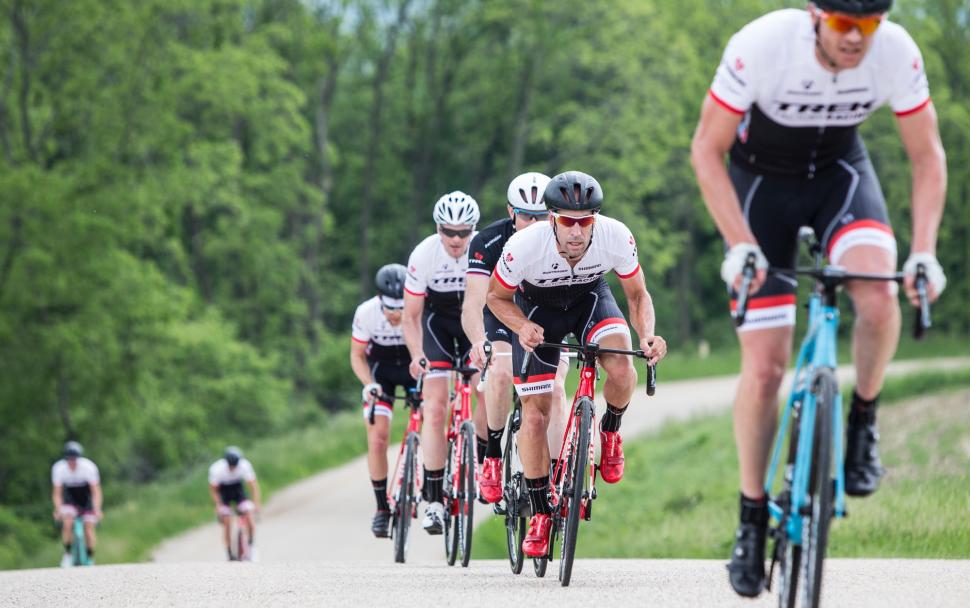 You're on a group ride that's ticking along steadily when all of a sudden a rider launches off the front as if in pursuit of an unannounced prime. They're chasing a Strava KOM. Okay, but it's kind of disruptive to everyone else. There's a time and place for everything.

You have to check over your shoulder before you clear your nose, that's just good manners... unless it's this guy behind you, in which case you can do what you like. 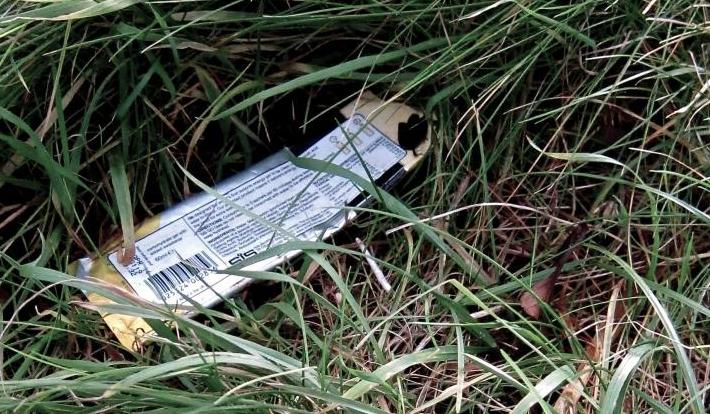 It's never okay. You missed your pocket? Go back and get it, then.

Actually, this shouldn't be on a list of mildly annoying things, it's bang out of order.

You can't get more than one ride out of a polyester base layer between washes. You just can't.

Okay, if you ride to work you can hang it up in the daytime and put it on again for the ride home,  but that's yer lot. Either wash out the pong between rides or splash on Merino.

Yes, since you ask, we do feel better for having got that lot off our chest. What else would you add?