Territorial p**sings: stopping for a wee on a bike ride 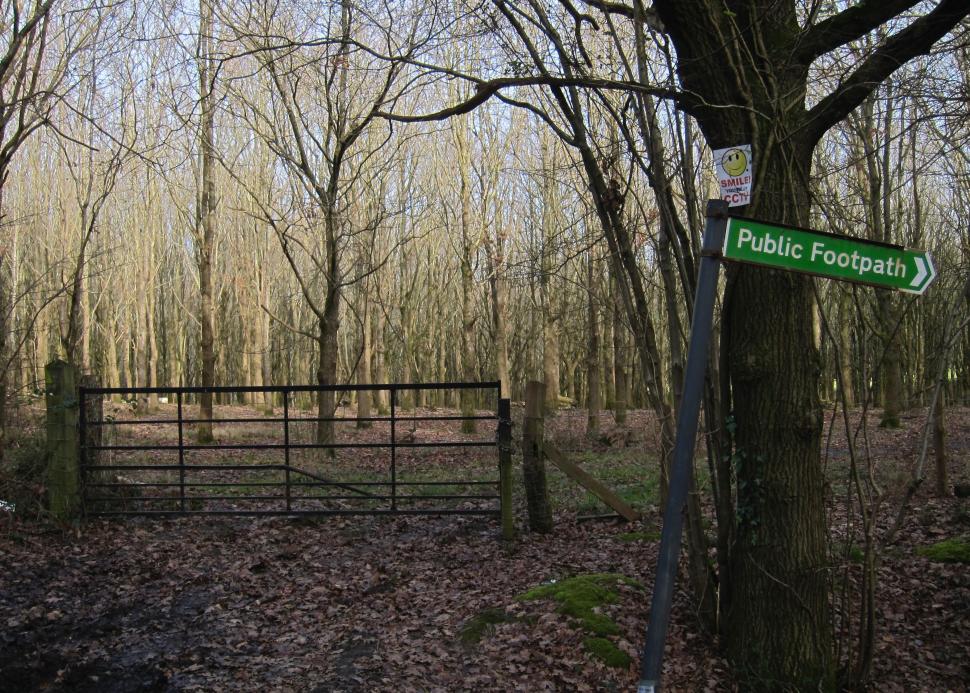 Footpath Gate.jpg
When VecchioJo rides his bike, it often causes a Pavlovian weesponse. Here's why having a favourite outdoor number 1 spot is a cyclist's rite of passage

I have a few places on a ride where I like to stop and it’s nothing to do with the view, a snack or a coffee.

> No one cares how far you rode your bike

It instead tends to be a lot of gates, gaps in the hedge or anywhere you can step away from the road for a discreet distance. Mostly gates though. There might be the chance of a nice bit of scenery, or possibly a opportunity to nibble on a munchie bar, but these are not the main reason for the pause in the pedalling.

I need to stop for a wee. 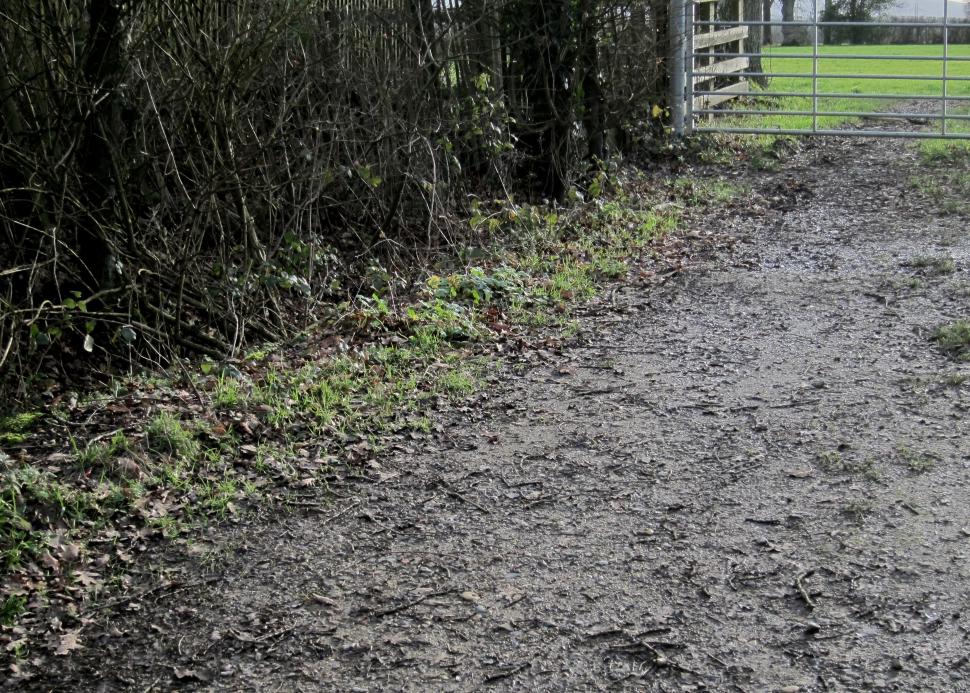 The wee stop is an intrinsic part of cycling. We’re not in the Tour de France here and have to go on the go; although there was that one time I did when it was pissing with rain, just to see if I could (turns out I can easily fill a right shoe, but I digress). Even Le Tour will occasionally call a brief ceasefire in hostilities and have a group interlude in the verge, while the cameras discreetly pan away as the peloton relieves itself over France.

For such a common occurrence I thought this would come up in conversation more often. You have to fill the miles up with natter somehow, but it’s only ever mentioned as a request when someone needs to pull over to the side for a moment. It was remarkably only recently that the subject of favourite wee stops came up, and as the person I was chatting about this with had a similarly weak bladder to myself, they could list their piss places with as much favour and familiarity as I could mine. It was definitely a topic that prompted a good strong flow of conversation. Shouldn't that be WC?

My convenient piss pit stops are etched on my mental map as accurately as any of the turnings I need to take on any local bike ride. It's often been remarked upon that I wee a lot, so there are many places within my pedalling arc that are significant points on the map to be eagerly anticipated.

Many of the spots are just the right distance away from home for pre-ride teas and coffees to have percolated down the pipes, ready to be voided and save a bit of weight for the next climb; or just far enough from home to not be able to hold on that long, and save a bit of weight for the last hill. In between those points will be a well researched and remembered collection of possible stops for a comfort break. At times these are something and somewhere to look forward to, a brief breather in proceedings and an easing of pressure on the saddle while being allowed to lean a little bit further into the drops. There is an interesting and exact counterpoint to this in the old school knowledge of where all the taps are within a 50 mile radius of home for a bottle refill, but that’s another story. The power of a decent wee spot is irresistible, and will tug your handlebars like a divining rod. It has got to the point now where I find it almost impossible to pass by certain well-visited gates without having to relieve myself. It’s like stopping to chat with an old friend, and sometimes the vista of nature whilst answering it is nice.

Whilst on that ride I discovered a wee kindred spirit, they pulled over to stop at one of their frequent piss places. Such is the suggestive power of a perfectly placed gate set back in the hedgerow, that I now find it difficult to pass that point without stopping. It somewhere I’ve previously pedalled by a thousand times without pause, and now have to stop and have a tinkle in the bushes. Just because. I’m lucky in that I’m male and can take joyous full advantage of my biology for frequent and swift wees, while female cyclists have a far trickier situation to deal with in both ergonomics and not wishing to be on all display, especially if they wear bib-shorts. But then I’ve ridden with those of the opposite sex who are refreshingly cavalier about how and where they relieve themselves, so it’s a kind of equality. It still pays to be more polite, concentrate more attention to looking the other way and maybe chat a little louder though. All this stopping on any of the local loops is essentially marking the bounds of my territory like a dog on a lamppost, and I was shocked to see another cyclist pausing with the instantly recognisable slightly-bent-knees posture in one of MY spots recently... so of course the next time I was out I had to scent that place again, it’s a primeval Strava.

Venture away from your dominion and it becomes a very different ride. Without the map of familiarity, suitable spots have to be grabbed where and whenever they appear and many can be missed at speed which adds an air of bladder jeopardy, especially to man of a certain age.

The plus side to stopping often on a ride is that I’ve relieved myself with some amazing views in the background over the course of my travels, so I reckon I have a really rather good coffee table book in me. It would be a piece of piss...