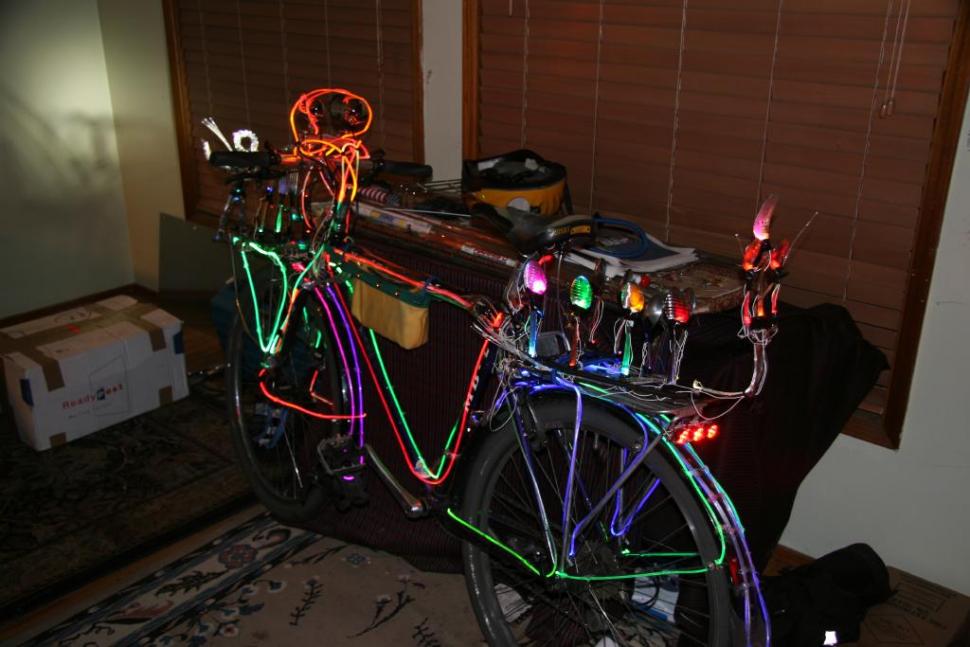 Continuing my earlier theme of good road etiquette, let us reflect upon the strange nuances of driver behaviour. Coming from the perspective of cyclist, motorcyclist and car driver, I long ago dismissed the simplistic pop psychology surrounding road user behaviour. (Although I found Richard Ballantine’s quick reference guide strangely accurate, if over simplistic).

My definition of a good road user means competent physical/mechanical utilisation of your vehicle, awareness of and consideration toward other road users and frankly, expecting the unexpected. Having spent over a decade riding around the capital I’ve acquired a sixth sense for the expectant mother of twenty-one children who is about to step into my path (And potentially into the arms of a smooth talking lawyer-let that be a lesson to anyone who thinks riding fixed sans brakes on public roads is a good idea).

I start from the mindset that an accident is something that you couldn’t reasonably anticipate happening. Staying away from the controversial contributory negligence implications of bare-headed riders involved in collisions with other vehicles, a near miss-hap resultant from riding my fixed with worn shoe cleats left me pondering a conundrum- given the definition, could I really argue this was an “accident”? I hadn’t intended for it to happen but I was responsible for checking the condition of my shoe cleats prior to setting off and to that end it was avoidable. Having been on the receiving end of the infamous “ Sorry, I didn’t see you” as both cyclist and motorcyclist, it never ceases to amaze me how (dressed akin to a refugee from the tour de France who had stole the entire stock of Christmas illuminations from a large retailer, see above) I could be regarded invisible! (see photo of rtb)… Unless of course…. it’s because these individuals weren’t looking for/expecting a motor/cyclist. Whilst my son and I seemingly enjoy a quiet novelty value as we venture through the village and saunter along the lanes, I am very conscious of the fact drivers may well be looking for the solo but oblivious to the tag-along-especially emerging from junctions and I know of an alarming number of incidents where drivers have acknowledged the solo but not the trailer with terrible consequences. Amazing how frequently these are regarded as “accidents”. How can poor observation resulting in collision be regarded as accidental?

On the thorny subject of helmets, I’ve worn one for the last twenty odd years by choice and perhaps I’m a neurotic parent, symptomatic of the modern age but I insist my five year old wears his when aboard the tag-along. The suggestion however, that contributory negligence should be levelled at cyclists (without helmet) injured or killed by another road user’s error/ incompetence is as unpalatable as Judge Pickles’ infamous passing of a lenient sentence to a rapist on the reasoning that the victim’s choice of underwear meant she was “asking for it”.