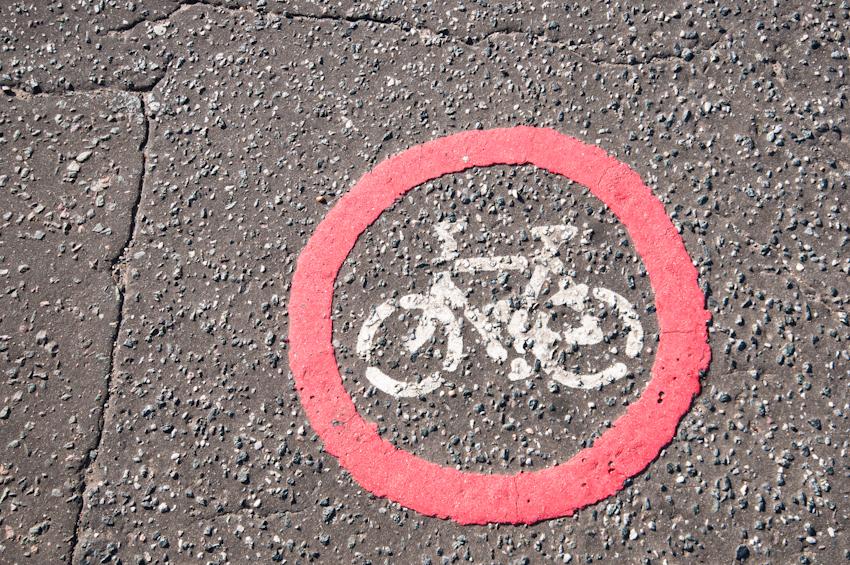 I have been mildly obsessed with road.cc’s Metric Century Challenge since I spotted it in March.

It came along just when I was struggling to keep on top of my training commitments as I tried to build fitness for this summer’s Race Against Time LEJOG. I just couldn’t see how I was going to be able to stay on the bike for upwards of 15 hours a week without going mad. But somehow the idea of doing it in 100k chunks – and notching up points in the process – appealed a whole lot more, so I thought I’d give it a go.

I’m so pleased I signed up. It’s kept me interested and has probably added hundreds of miles to my training total. But it’s also awoken a side of me that I didn’t realise existed: the monomaniacal obsessive who simply cannot let a bike ride go unless it passes the magic 62.137 mile mark.

I’ve soldiered on through thunderous downpours. I’ve ignored backaches – albeit with considerable trepidation – and thus learned that I’m not quite as fragile as I thought I was. I’ve made myself late for appointments. I’ve broken promises and let down loved ones. I’ve engineered work to fit around centuries. I’ve dreamt of centuries. Most of all I’ve smiled with satisfaction whenever I see that magical 63 appear on my bike computer.

There have been glorious centuries in which I wafted along with a breeze on my back in the warmth of the summer sun, restricted only by the number of hours in the day. There have been others that were torture from the outset, ploughing doggedly into freezing horizontal rain for what seemed like hours on end.

I remember getting to a café during a particularly inclement double century, back in May I think, when it took me 15 minutes to work any kind of functionality back into my frozen sodden hands so I could pay for my food.

I also remember a failed attempt at a double, when I had to stop with an agonisingly tiny six kilometres to go because my riding companion was late for a party and needed a lift from me. “Let it go Martin, let it go…” he said. “Easy for you to say…” I muttered as my insides writhed with the injustice of it all.

The result of this obsession is that I’ve notched up 53 of the blighters since 22 March, totalling 5930 kilometres. I didn’t win the challenge – I didn’t even make 6000 kilometres. But now it’s all gloriously irrelevant. There’s no prospect of getting in a ride before the end of Sunday so 53 it is, like it or not.

So now the biggest challenge of all must be faced: I have to let it go. I’m really not sure I can.