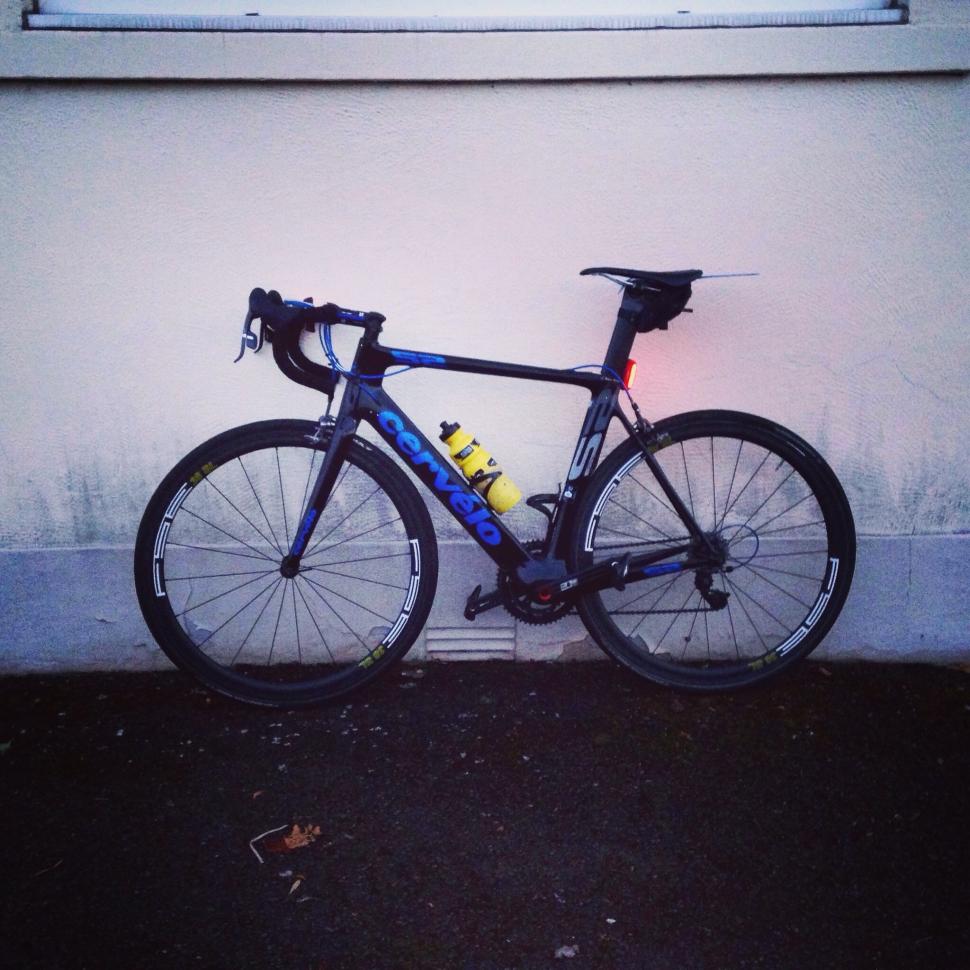 Excuses are created for a variety of reasons, sometimes the reasons are good, sometimes they’re pretty poor. Fact is, they exist and they're created by all but the best of us to avoid things that we should be doing. Usually the excuse takes our efforts away from something that’s likely to be tough, or take up time we don’t think we have. Reality: they’re a great figment of creative imagination to vindicate (in my case) inherent laziness.

I’m known in the clubmate cycling circle as a grand excuse-maker (again - so what) but over the last year I've really been really taking the piss with the elaborate, and banal, excuses when dreaming up things to prohibit me from cycling. Going down from 8/10 hours a week cycling to 3-4 and up a trouser size is the result. It’s not even funny. Now I’m left with a (big fat) mess to deal with, weight to lose and fitness to regain. The social life in the intervening period has been great though.

So the (much-missed, I’m sure) absence from blogging is over. The excuses are heading back down to pre-2016 levels and I’m regularly cycling to work in the gloriously miserable Scottish summer, squeezing into lycra that’s now a size too small - looking like a cross between the Michelin Man and a human string of sausages.

So what's the plan?

An hour’s cycle to work every day and do a 3-4 hour club ride at the weekend. Put it like that it seems pretty minimal, but it got me to a point where I was handy enough to ride around with the fast group in the club and score my one (and only) top 10 in a road race back in the dim and distant. Racing’s not an interest any more (have you seen how seriously everyone takes it now?!), but I’d like to be out cycling with the club fast group again, rather than merely being a piece of the furniture in their WhatsApp group.

Then there’s the beef.

Not the Contador-style beef… the timber that I’m lugging around on my midriff and thighs. Why does weight pile on my legs? It always has, I’d kill to be one of those people who just gets a big gut that deflates like a balloon when they lose weight. It’s certainly got to beat being at breaking-strain in a pair of 34” waist trouser. For me, losing weight is linked to cycling, the more I cycle, the more I’m focussed on my eating. So again, the solution to the entire problem seems pretty simple… makes me wonder why I didn’t do it sooner. (Just need to stick to it now).