Once again, the game is afoot. tmc pass.jpg
Tired of local lanes? Why not ride across America?

Whilst VecchioJo prepares himself for his summer jaunt across Europe in the Transcontinental, I’ve managed to wangle a few weeks away from home to race in the Trans-Am Bike race, the 4,300 mile unsupported race across America.

It’s been on my radar for a few years since its inception as a race, but I’ve been racing either TCR or around Ireland, so it never seemed to open up for me, but this year is different!

It’s taken some cajoling to get a pass - including changing jobs to be a university lecturer - so I can get the free time (students are on exam leave). But this year I can race and still have a summer holiday the family when the kids break-up – i’m also not missing any July birthdays (2 of my sons), which is obviously a BIG bonus!

It’s one of the longest self-supported bike races in the world, with just a single stage taking riders from west, through to east, coast, coming in at a bonkers 4,300 miles – by yourself, without outside support, on a bike, pedalling… 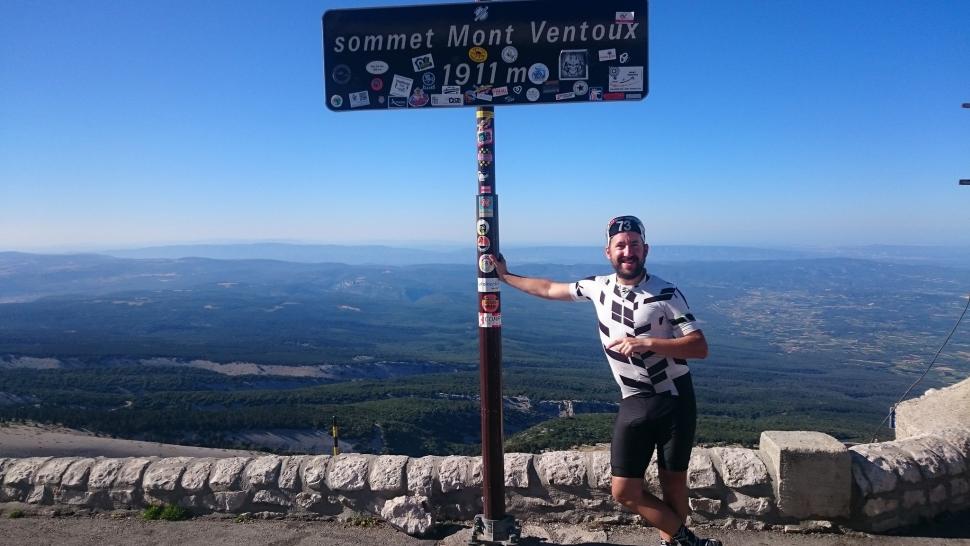 It’s around 90 days away, and each morning brings it inexorably closer - although the dawn chorus is becoming louder everyday - reminding me to get out on my bike!

Whilst the nerves haven’t kicked in yet, it’s safe to say that the race is starting to become a major focus of each day - from cycling, through to eating and sleeping, it is all becoming geared to crossing the US. Training is a mixture of intense Wahoo Kickr sessions, leg work, and the occasional long ride. As the days get longer there will be more of everything, with increases in both intensity and duration –  my work load decreases in April so more time on the bike will be forthcoming - I’m evening following Dave’s suggestions of mixing up training by entering a ruddy triathlon!!

Over the coming weeks I will be heading down to Specialized to get a Retul bike fit, totally nailing down the ideal position – it’s crucial that over a 3 week race the position is dialled for power, comfort, and maximum (sustainable) aero – there’s enough scope for nerve damage already so the fit will play a crucial part in avoiding damage.

If you have read about Mike’s steed for the IndyPac race you will have seen how little kit he is taking, in addition to the psychological battle that ultra-racing is, one of the key challenges can come from either carrying too much, or too little kit. Too much and you are losing time with faffing, too little and you suddenly realise that you are going to be cold/wet/sleepless/sunburnt etc etc. 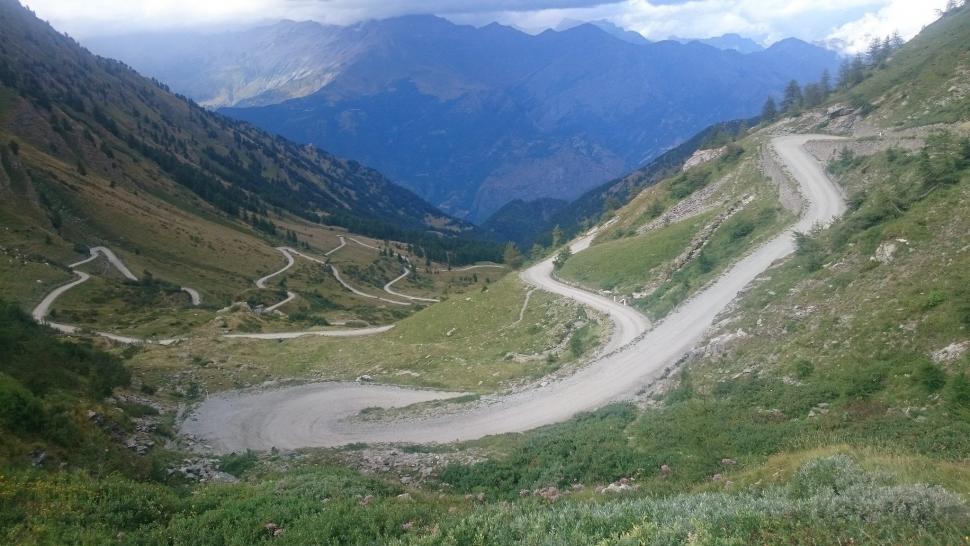 Current dilemmas include dynamo or cache battery, constant access to power, or 5 days supply at a time - with daily top-ups. I will need to sleep in a bed every 3/4 days anyway, so a decent cache will cover the gaps in-between, so perhaps I shouldn’t sacrifice the watts and leave the dynamo at home? Seriously, these are the challenges that keep me awake at night!

Trans-am takes in 3 mountain ranges, including going high in the Rockies. Much thought, and a little gambling, goes into preparing for a race like this, with weather patterns, sleep stops, and luck being accounted for - so I will endeavour to fill you in on the kit needed for such an adventure!

Until then, it’s time to head out again….