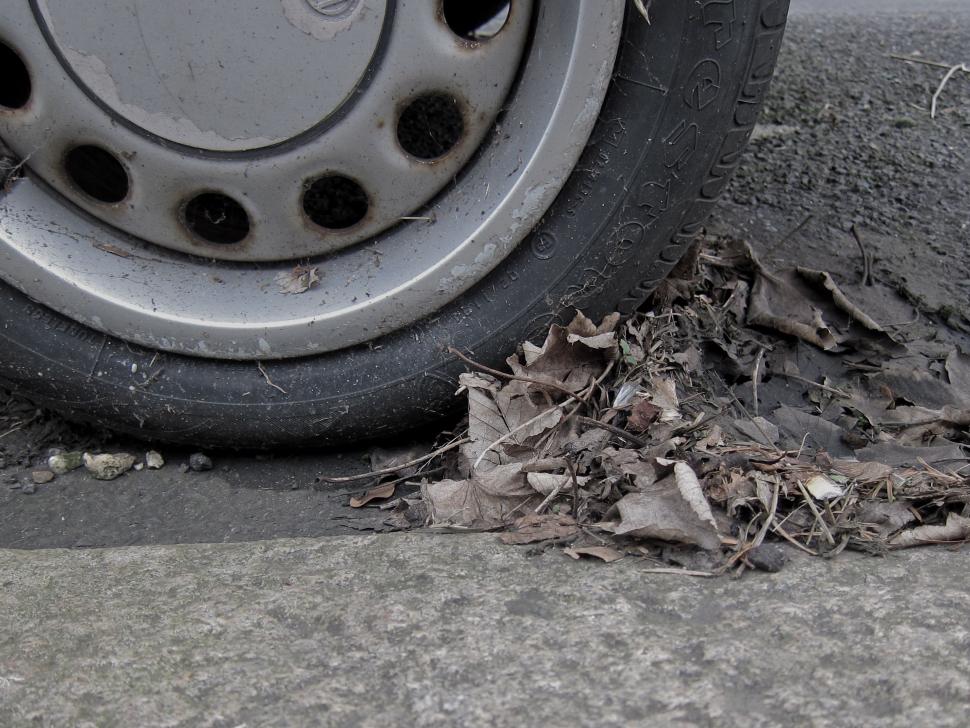 Wheel.jpg
VecchioJo Is never gonna drive again, the way he drove with you

I have to say goodbye to an old riding friend.

Even though I know this has been coming for quite some time it still hurts, over the 15 years or so we’ve known each other we’ve become good companions. We’ve done a lot of bike stuff together; road, cyclo-cross and mountainbike, we didn’t mind that we’re crossing the genre streams, we enjoyed them all equally and we traveled together all over the place to do them, up early, back late, tired and often muddy. Weekends loaded up with bikes and bags in the back, pointed to the hillier parts of the country, clattering up some motorway or other, having to shout ever so slightly above the road, engine and hi-fi noise.

I am on the whole ambivalent to the automobile, I can happily admire it for its engineering genius or its beautiful lines but that’s where it stops, I’ve never felt the rampant need and insatiable desire that others do towards the car. I was late to learning to drive, that only happened when my Student Rail Card ran out at 25 and travel got expensive, then my sister and I shared a car; an old banger that we were given because it was probably going to fail its MOT in a few months but it somehow battled on to finally die a couple of years later in several puffs of blue smoke. The majority of my traveling life can be dealt with by bicycles or feet, the car is merely a sometimes useful tool.

I am rare and lucky enough not to have to use a car every day, I mostly had to come up with excuses to use that car once a week or so to keep it ticking over, crack the calipers away from the discs, move it away from the front of someone else’s house so they didn’t report it as abandoned, and sometimes just to remind myself how all those pedals and levers worked. Sit in the driving seat and mime the actions for a bit. A trip up the road to do a Big Shop was all it would be called upon to perform too much of the time, for when that bulk pack of loo-roll, box of 48 Weetabix and special on cat food was just too much for a bike and a courier bag. 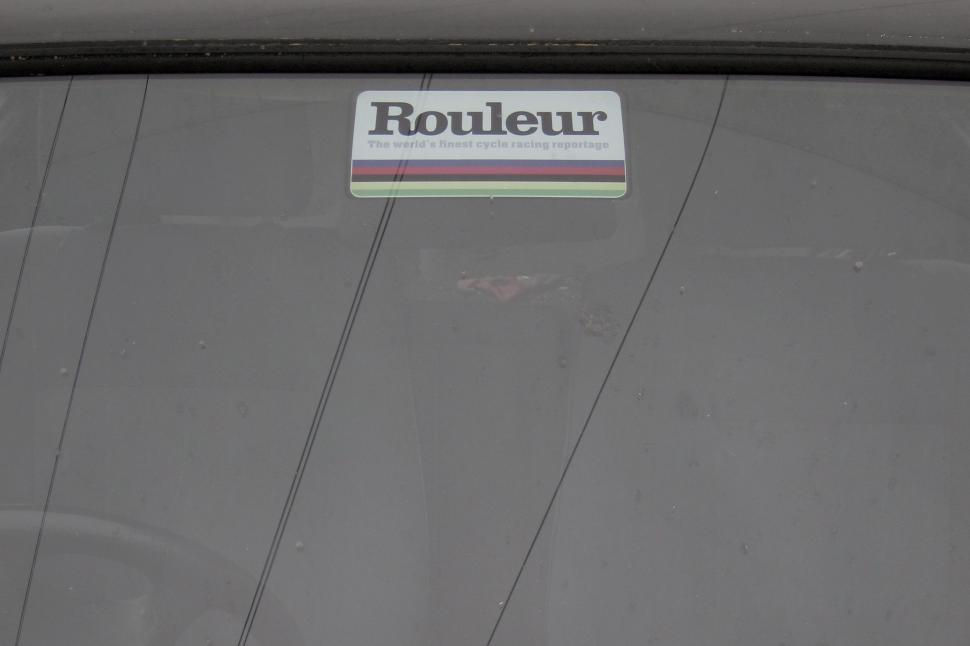 When it wasn’t doing that it would be clanking off to distant corners of the country, a servitude of two-mile round trips interspersed with several hundred mile thrashes was probably not the best exercise regime for an engine. Graunching away from the kerb it had a bike in the back pretty much all of the time, or two, or three, and was frequently loaded right to the roof with Stuff for a long weekend away with bikes, whether that be racing or just mucking about with mates. Packed with a Tetris like skill that only comes with frequency and familiarity It would jauntily sit low on its haunches as it jalopied up the motorway, battling it out with the BMWs and Audis in a brash display of excitement and enthusiasm as it wagged its tail, glad to be allowed out. Overheating slightly.

It was less a car and more a bicycle delivery vehicle, a happy portal to adventures and fun. It was never some dreaded day-to-day necessity, a mandatory drudge stuck in yet another rush hour jam listening to enforced cheerfulness drive time. Seldom a taxi for someone apart from the odd 3am airport run, although there was that time when the car was used in more what we’ll have to bitterly call a normal way and it become a vehicle of discontent and resentment, but we’ll gloss over that blip. I’m someone that’s always been quite happy to ride a bike to the shops, to friends, or the few miles into town for chores and jollies, or to ride to the top of the hill, or to ride to the start of ride, not because I’m being smug, or hippyhugging the planet, although these are useful side effects, just because it’s usually quicker, easier and cheaper.

I usually did more cycling miles than driving miles each year and undoubtedly it was never an economically viable vehicle as it was willfully stationary most of the time, but it was handy for getting to car parks and fields in the out of the way places far from the reach of public transport as bicycle events and remote hillsides tend to be. But as the beast got older and petrol got more spendy and the roads got busier, snarlier and angrier it was used even less and less and whenever there was an offer of heading away somewhere distant the drive time/ride time equation was carefully calculated and the worthwhile pondered. You can get a lot of riding done in the hours spent in a car. 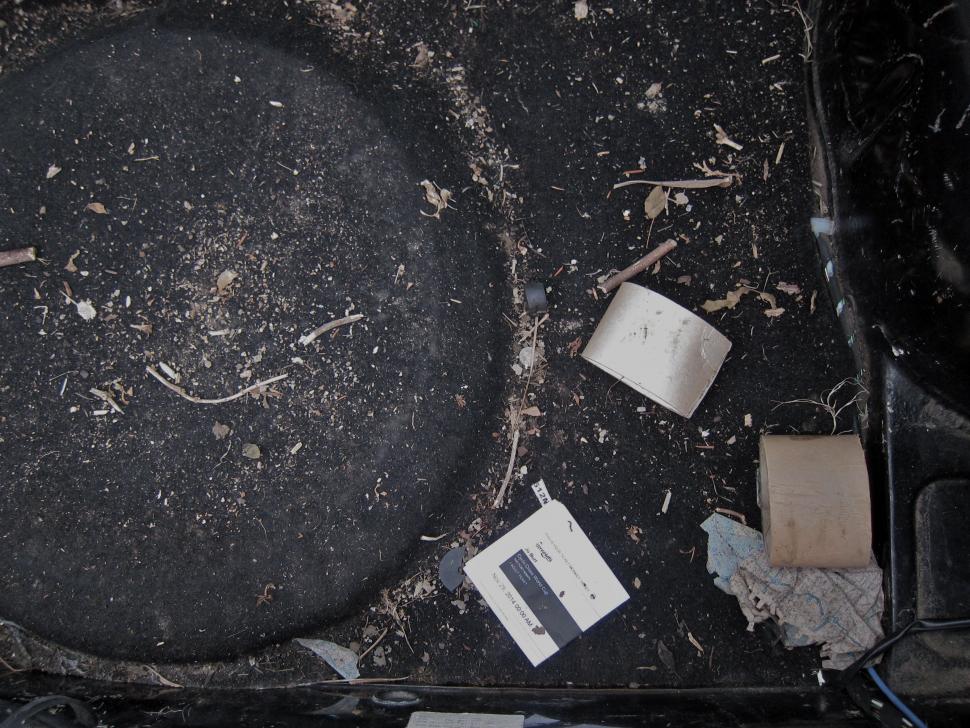 Once a year it was given a wash prior to the MOT, the evidence of cyclo-cross and mountainbike race venues cleaned off the skirts, and the insides given a bit of a tidy of bike and travel detritus. Oh, so that’s where that went. Old race numbers, a geologist’s smorgasbord of muds, cardboard inners from race tape, torn oiled rugs and blankets for sandwiching between bikes, an assortment of take-away coffee lids, zip-ties and screwed up bits of paper with directions on. That allen key. And the seats had their annual Folded Back Up Day and it was weird not having the feeling of space spreading out the back of the head and it felt like a granddad’s car.

I slept in the front seat often, a quick nap after races to wake up to a now deserted field, or stopping on the way home, snoozing in a quiet corner of the services car-park before sticky-mouthed blearying inside to grab a coffee and a bun and crack on into the night. It seemed to revel in the dark lonely highway that car, find its groove, or maybe that was just me. All to a soundtrack of compilation minidisks, CDs and local radio surfing, songs from which will always be associated with that car and specific snapshots in time on certain roads. That tune whose beat was in exactly the same tempo as the windscreen wipers on that black rainy emotional drive back along the A36. 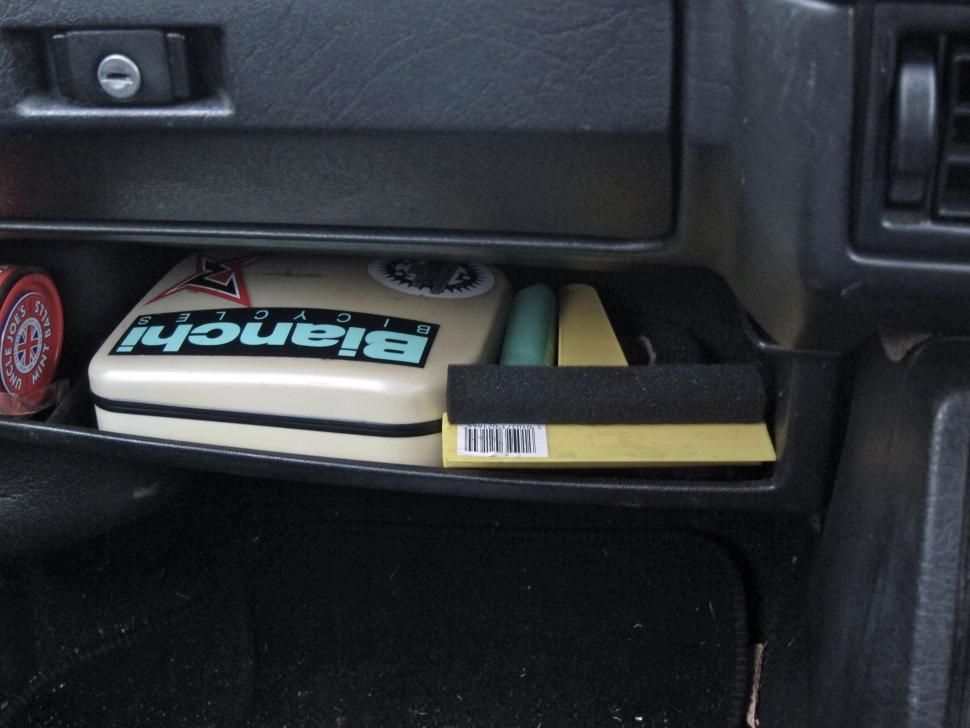 There’s a long list of significant people who have wandered in and out of my history who have sat in the passenger seat and maybe shared the driving for a bit. The chatty ones, the quiet ones, the ones that slept most of the way after a tough bike ride, dreamsteering their bikes in synch with the curves of the road, the ones I would glance over at every so often. The ones that would glance over and ask if I was alright. Yup, fine. Stop for a wee at the next services?

After long enough for people to remark, “Blimey, do you still have that car?” things started to fail and be mended and fail again and we started the slide into the money pit. Then it finally broke beyond my financial means and it continued to stay broken for a suitable amount of time to realise that I could actually get by without having a car at all. Ride to the shops more frequently, or walk if there was something heavy to carry. Casually browse cargo bikes. Cadge a lift when necessary and be that slightly annoying person that added 20 minutes to the journey but tried to make up for it by bringing snacks for the return journey, meet a driver in a petrol station where possible, take the train. Be more local. 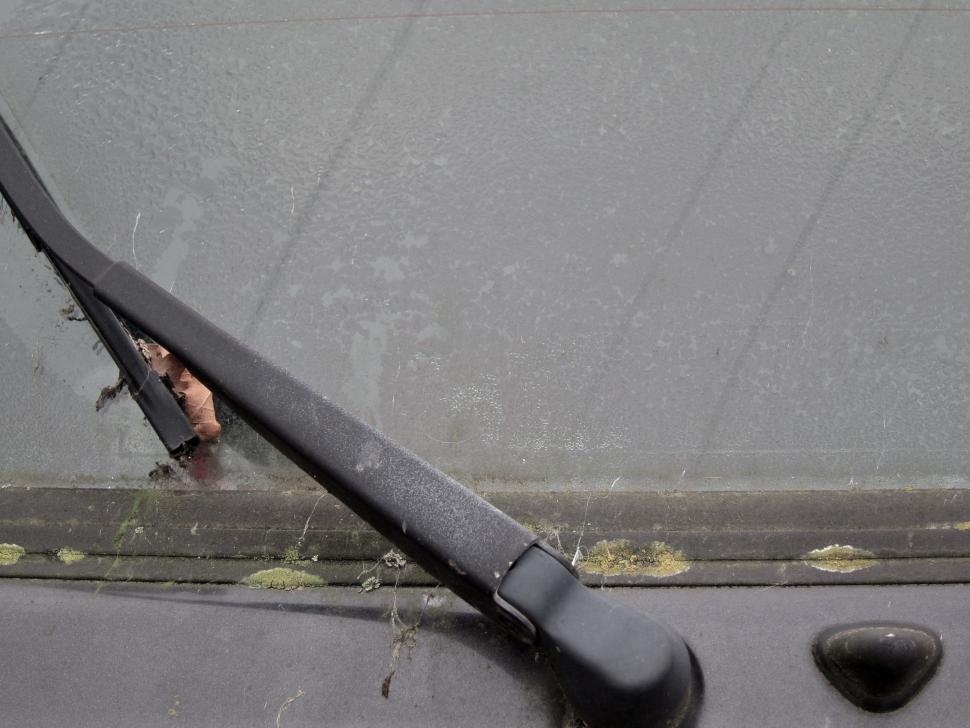 Deep down there was always the hope that I could raise the funds to revive her but as the tyres sunk further into the gutter and moss became increasingly structural it really was never going to happen. It was only a deep emotional inability to let go, a profound sense of history and maybe that the car was not just old any more but nestling nicely into a modern classic and was worth more than it should be that kept me hanging on. I’m sure the neighbours hated that car just sat there, depriving them of their genuine parking space.

I am on the whole ambivalent to the automobile, they are merely a sometimes useful tool. But I’ll miss putting bikes in the back of that car. Back wheel in first, cranks just right so the left-hand pedal fits in the fold of the seat, blanket over top, front wheel on that, big bag of kit by the off side passenger door. 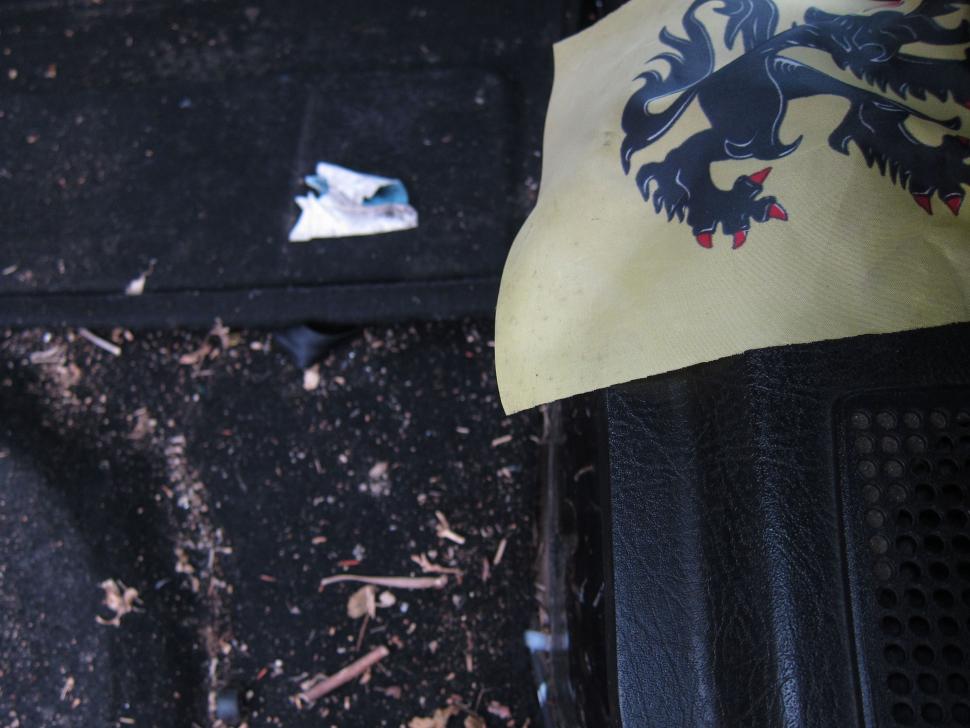 Thank you. We went places. We did some stuff eh?