team road.cc/Aldi - the stronger half of the team, possibly 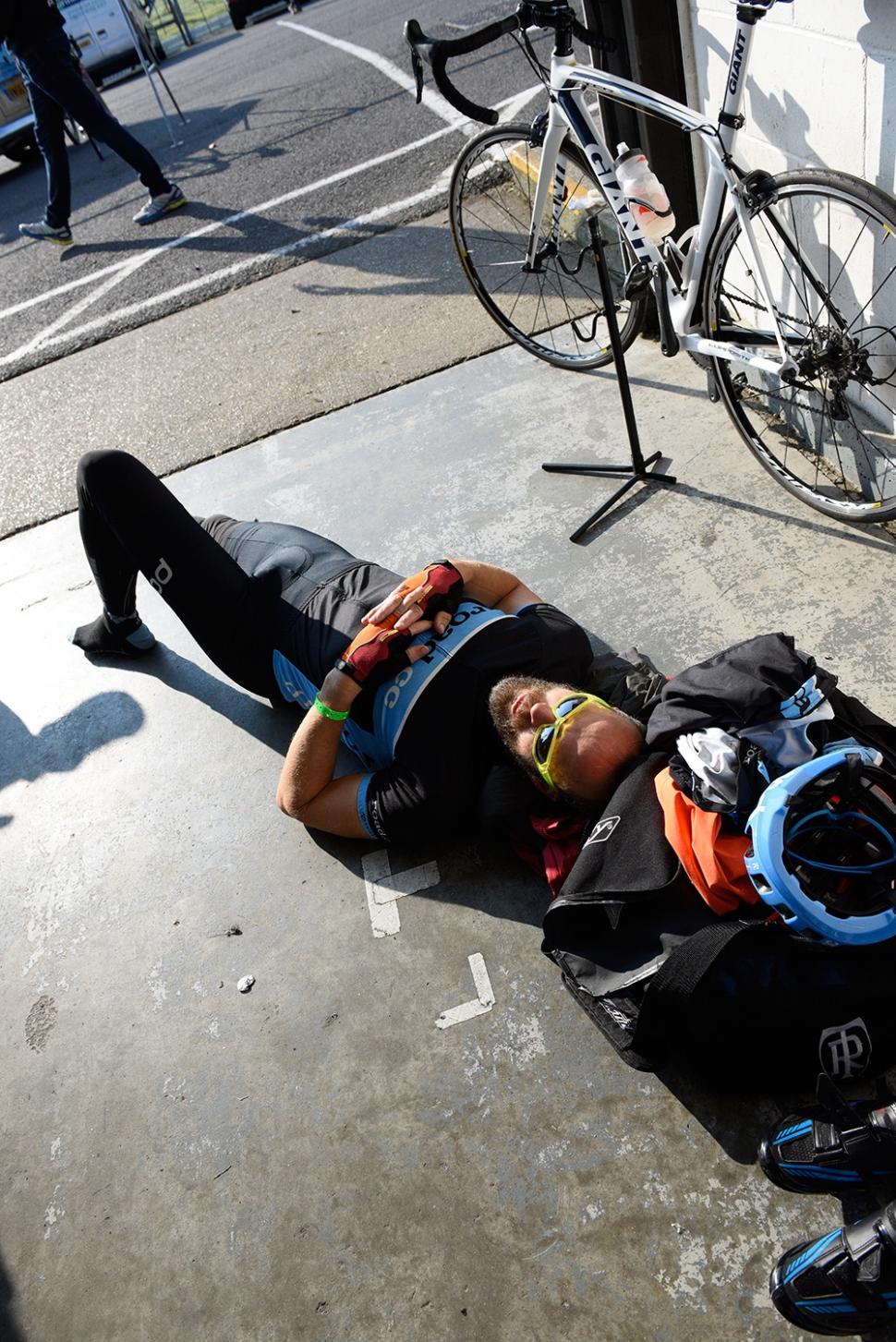 Revolve24 race report - catching rays.jpg
team road.cc/Aldi are off to revolve24, meet the other half of the team

A squad of eight of team road.cc members are off to Brands Hatch in three weeks time to race the 24hr relay event known as revolve24. Last week we introduced you to the first half of the time so it's time to meet the final four.

Three of them rode for road.cc last year at the inaugural revolve24 under sunny skies, that'll be the two Ian's and Simon who obviously weren't put off by the punishing 192 laps and 467.1 miles  we covered in the 24 hours. New boy Iain has just come off the back of an Ironman event so we aren't too worried about his pedigree, well as long as he doesn't feel the urge to go for a run or swim every time he isn't on the bike. 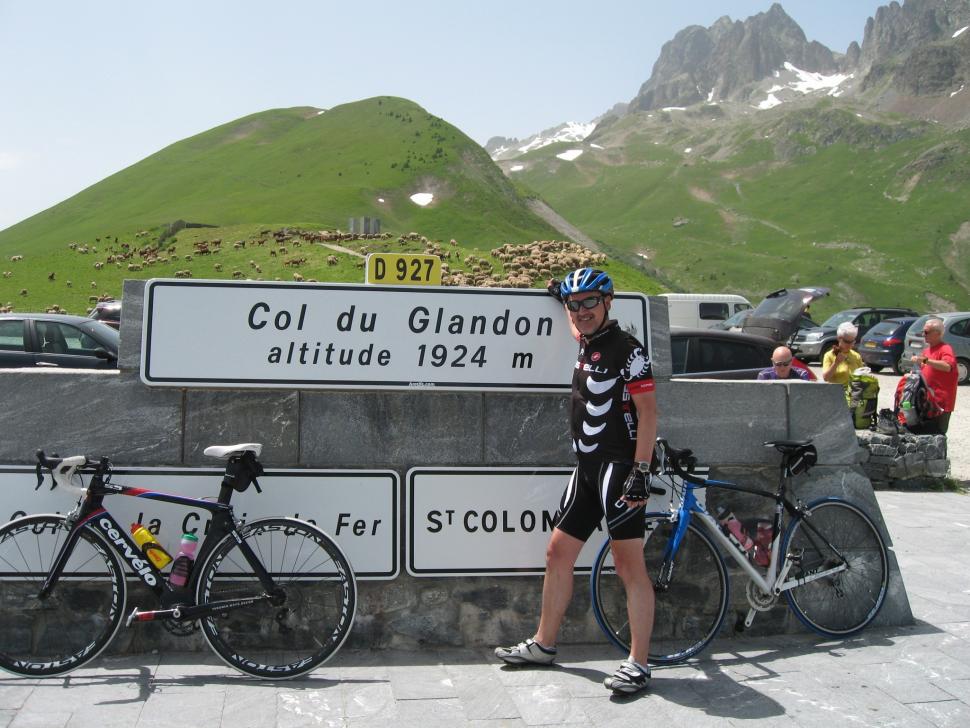 I cycled in my youth, was my only means of getting from A to B and earning money but then work, family, learning to drive and generally life got in the way for about 30 years.

After finally giving smoking for the umpteenth time decided that i needed to take some exercise and as my knees did not want to cooperate after more than a mile of jogging a non-weight bearing form of exercise such as cycling beckoned.

And what an action packed 6 years they have been since i started to ride a bike again. I regularly ride with a friend in California when i get to go over there with work, I have ridden in the Alps with the same friend when he came over to Nice to take part in an Ironman, I have managed to complete three century Audax oh and i took part in last year’s Revolve 24 as part of team road.cc

So I am still wondering quite what possessed me to apply to take part in this year’s revolve24, I mean once is enough right?

That is definitely my wife’s opinion. Let’s just say she is less than impressed with the thought that, as she sees it, once again I get to spend a weekend messing about with a number of other silly blokes riding around and around in circles in the middle of Kent.

Last year we had moved house the week before so maybe she had a point. This year we are about to enter week 5 of having our kitchen refurbished so maybe she has a point again. I know that I have used up any sympathy she may have when I come in from a training ride complaining of lactate build up and not being able to climb the stairs.

I know enough not to complain about not being able to fit enough training in around work, one of the difficulties of working from home.

However really looking forward to catching up again with three of the same “silly blokes" from last year and meeting whole bunch of new ones! 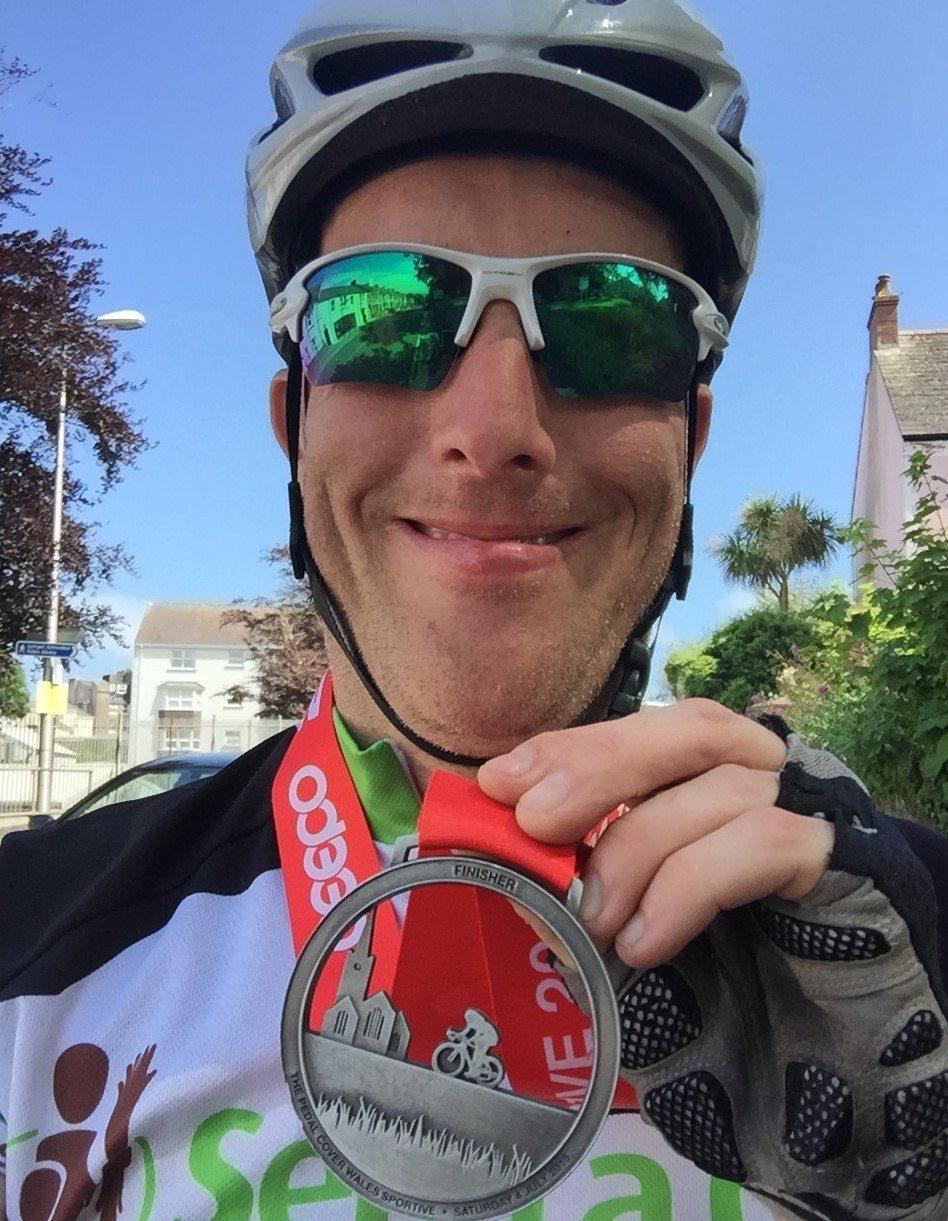 What can I say about my prep...let's call it unconventional!

On Saturday I raced the IronMan in Sweden. It's a triathlon, I know. I sold my soul and learnt how to swim and have spent money on aero stuff..... I even did a 160km club ride to Canterbury in a Kask Bambino last week...you can imagine the stick I got!!!

The training is therefore varied. But needless to say, I'm happiest and least pained when on the bike. With this IM training going on, the revolve24 felt like a "hell, why not - I have working legs"....

So with a 180km bike race, sat between a full marathon and a 3.8km swim, only three weeks before revolve24.....anything could happen at Brands Hatch.

I'm normally a cyclist, inter mixed with being a semi-retired rower. We always had cycling as our off season thing; we ruined a few races in those years rocking up going hard off the front and just keeping going....

The best this year was the Tour of Pembrokeshire from St David's with its coastal up downs but stunning spring weather. Others of note in 2016 have included Flanders, Wessex and Dartmoor...

Oh and somewhere amongst all this is an understanding wife and two kids.....all bike enthusiasts in their own way.

Training regime - if only and if life didn't get in the way: but facts and figures can be seen on Strava.... 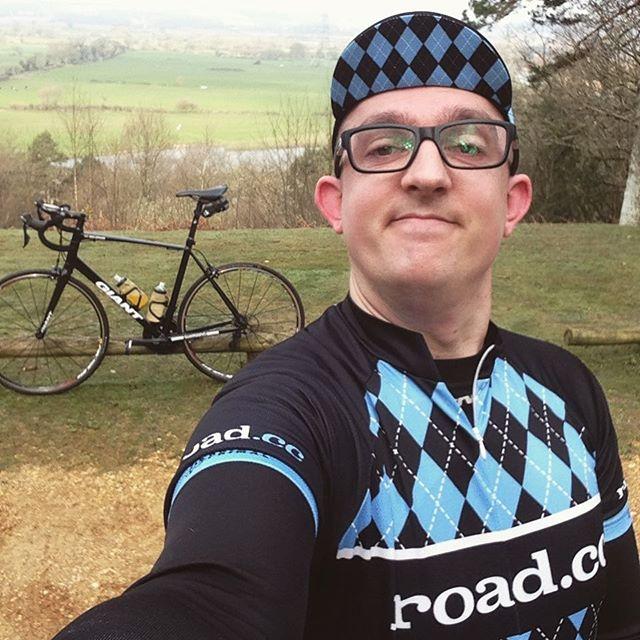 Well what can we say about Ian Upham?

If you’ve been to any event even fleetingly associated with team road.cc then you’ve probably met him and to say his enthusiasm knows no bounds would be an understatement. We’re hoping it’s going to wear off on the rest of us come 4am in that cold, dark pit garage!!

Ian was part of the team last year so for 2016 he’s sharing that knowledge with not just our team but everyone else who’s interested in revolve24 by way of his videos over on Youtube.

He’s been knocking them out about one a week so far covering all aspects from the event itself through to tactics and the pit garage. 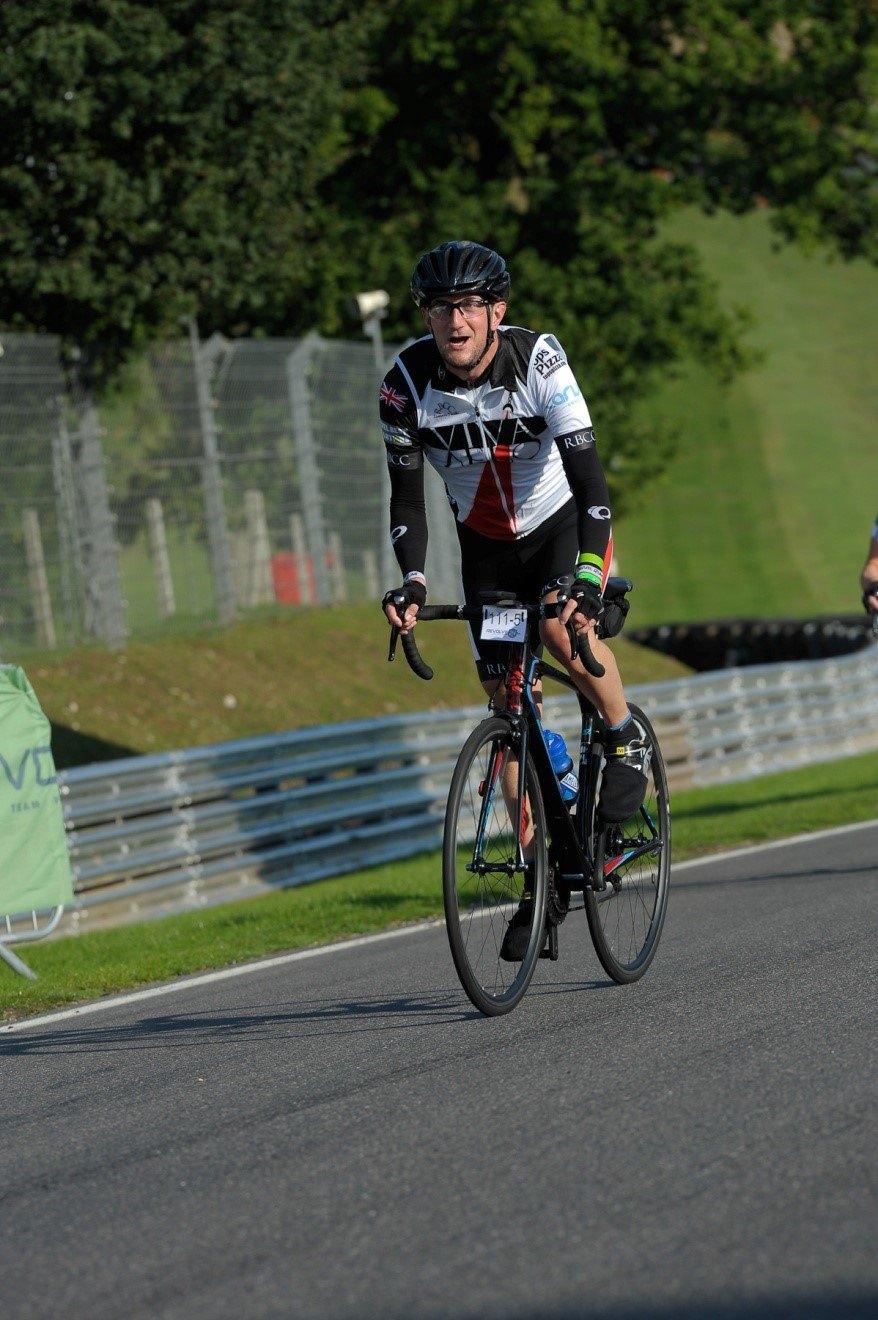 Simon brought a three bar electric fire to the pit garage last year and oh how we laughed as we basked in 20 degree heat under cloudless skies, then it got dark and we were bloody cold.

We loved him after that!!! #manhug

Simon is currently working on a training program with British Cycling making weekly visits to the velodrome and there is talk of power meters, training schedules and all round Secret Squirrel stuff that we can't talk about just yet.........we will though real soon!

Over the next couple of weeks we'll be looking at the event itself, how we're training and everything in between so stay tuned.