Starting from Scratch - The legs are back!! 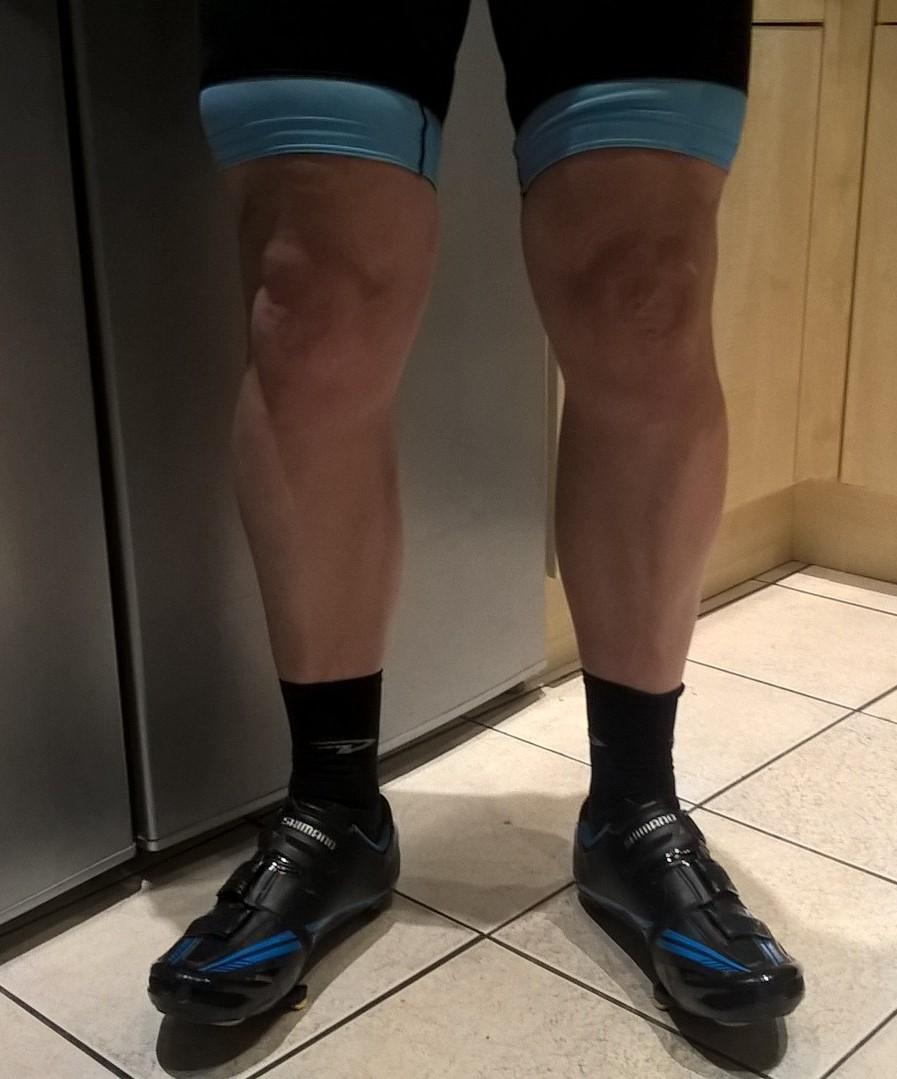 The legs are back.jpg
The Tour of Wessex is a few weeks away & Stu is beginning to feel ready.

I bet you’d all thought I’d given up on the comeback trail thanks to the lack of updates but no, I’ve been working hard. The weight is dropping off but more importantly the legs are back!!! Hills are being climbed, descents are being nailed and HGV’s are being chased.

If you haven’t yet caught the first and second parts of the blog I’m basically crawling my way back to the fitness levels I had before dropping the two hundred mile a week commute to work from home and concentrate on this bike testing malarkey.

The overall aim is to be in the saddle for around twelve hours a week and I’ve been pretty close to that for most of them.

First up I had the Easter holidays to contend with so daytime rides were out thanks to having three young children moping around the house. Zwift came to the rescue though and I’ve been getting the miles in on the mountain stage, thankfully none of the kids stuck their hands into the spinning rear wheel and they accepted that dad likes to ride in the kitchen, sweating all over the floor without actually going anywhere – with that and the leg shaving I’d love to hear what my daughter says to her school friends about daddy’s job!

Then last week I was in Koblenz to check out Canyon’s new production facility and my stay happened to coincide with their Pure Cycling Festival, a weekend of demos, rides and a chance for the general public to take a look around the site. 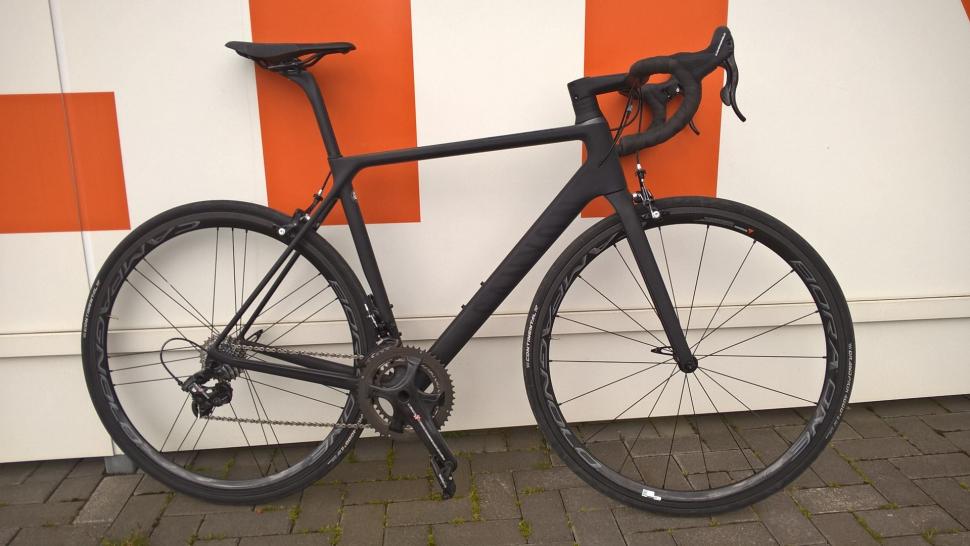 Movistar pro Nairo Quintana was there for a ride so I blagged a five grand Ultimate CF SLX and took to the German countryside along with eighty other riders, definitely a day you don’t want your legs to let you down.

Thankfully though, even when the climbing started I was feeling strong, things weren’t massively steep but they went on a while and I confidently sat there spinning the big ring towards the front of the group – I even nailed Quintana on a descent but that’s probably more to do with gravity than anything else!

Things have continued to get better too. A strong ride around Oxford on our team road.cc rideout followed and this week has seen me smash out fifty mile a day for the last four at a pretty decent pace - judging by the Strava KOM’s and top ten’s anyway. 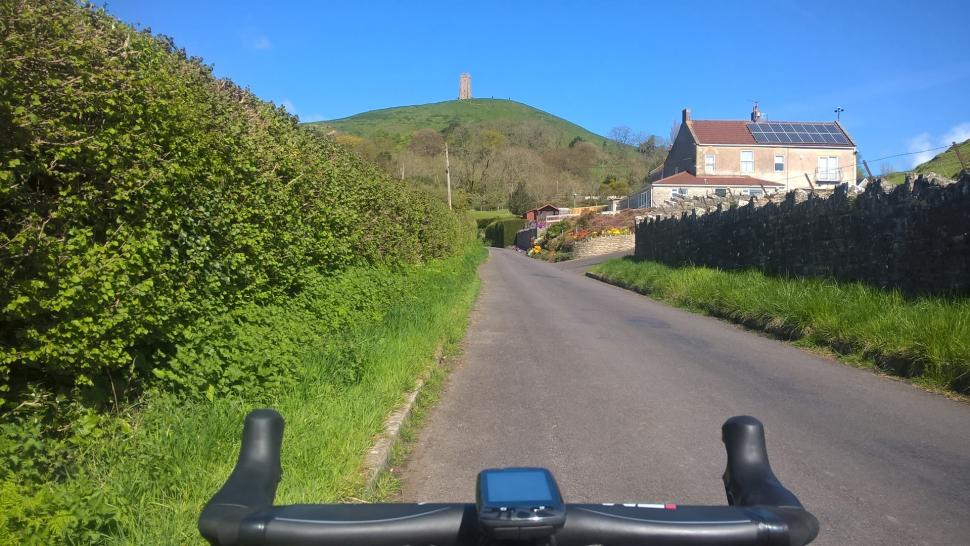 I’m feeling strong, the legs are back and every time I put in an effort on a climb or to keep up with traffic I’m not drowning myself in a flood of lactic acid.

What position am I in?

Well I’m enjoying riding the bike again because I’m fit enough to get the most out of it and smash myself up a bit. I can ride faster for longer so the mileage is growing and the recovery is improving.

I may have said the weight is dropping off at the beginning but ‘trickling’ is probably more apt, I’m not bothered though as I haven’t really tweaked the diet too much yet (still waiting for the training/nutrition plan – long story) but I’ve lost a few kilos just from time in the saddle.

The thing is, I’m in a happy place. I feel as if I’m where I need to be with the Tour of Wessex being just a month away and knowing the fitness is there means I’m now more motivated to push harder and concentrate on the weight loss – who knows, I might even give up drinking altogether!

But then again, probably not