The Call Of The Night & Other Black Magic 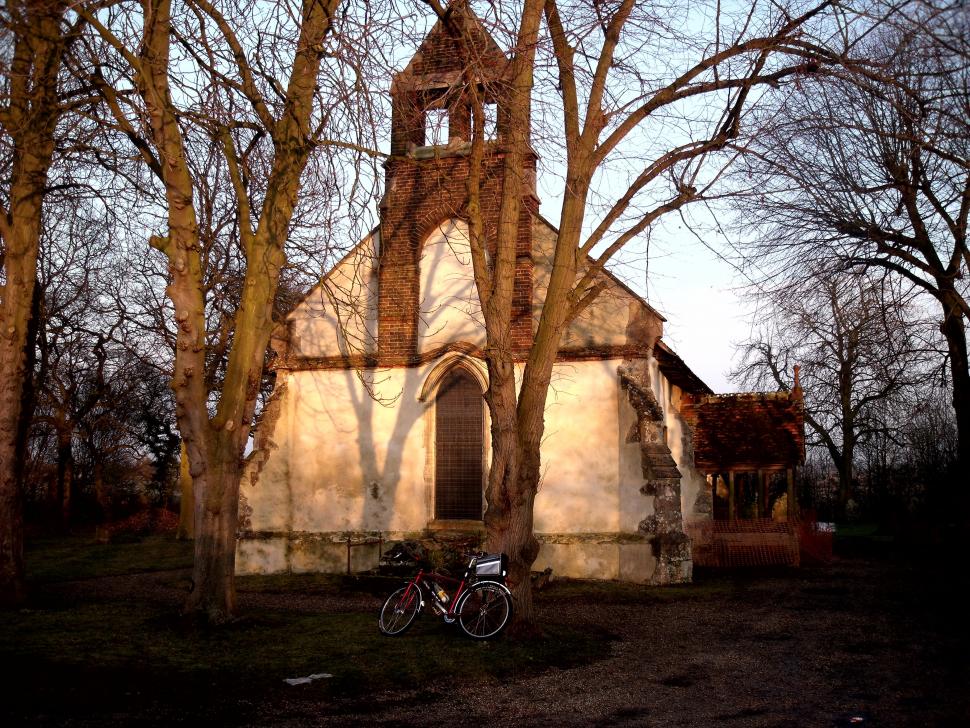 Being a predominantly nocturnal rider has earned me vampire status and a lot of trouble-not least as my son announced to his primary school teacher that I regularly slept in a coffin, hung upside down and turned into a bat, thus prompting suggestion from the (C of E) school that I must be part of some cult, thus requiring investigation by social services! Misunderstandings reconciled and the world was once again round.

Never one to deny my fascination for the dark side, there is something glorious about swooping through the night air, the scurrying of woodland mammals within the undergrowth, foxes darting across my path- caught momentarily in the glare of high power Li-on or old fashioned Lead acid lighting systems. Be under no illusion, I’m drawn to a good dynamo-especially for all-nighters but for two or so hours frenetic fun, secluded lanes, back roads and bridle path are best sampled with rechargeable retina burners.

Optics have improved along with outright power and battery performance, giving a more natural light and subsequently accurate view of conditions ahead. This might be of secondary importance to semi/rural commuters but it can mean the difference between a wrong turn and a nasty spill. One of my most amusing wrong turns occurred while riding the crosser at 1am some two years ago. Believing a long, open grass track was a continuation of bridle path, I slipped us on to the big ring and charged into the descent, which lasted for about half a mile. Whooping euphorically I was suddenly conscious of two wheelie bins and a somewhat irate householder, who graciously saw the funny side while making their displeasure abundantly clear. Oh for the want of a helmet cam… Would’ve been a sure-fire hit on You Tube!

Super clear optics or otherwise, the dark can play tricks on the mind-at least away from our neon lit town centres. Late the other night I took a trip through more remote parts and to an abandoned monastery. Nothing, not a house for a good mile, the gentle swoosh of damp night air caressing roadside and field foliage. The long, winding and ever narrowing lane felt almost claustrophobic closing in on me we hurtled toward the abandoned church with boarded windows yet structure and graveyard remarkably kempt.

From behind the trees steps a hooded figure. I couldn’t discern between monk’s habit or priest from the Greek Orthodox Church further up the climb. One thing's for sure, Univega and I are doubling round and sprinting away on the middle ring, legs whirring faster, faster as my lungs crave air. This is the one time I yearned for an invisibility cloak and daren’t glance behind.

Mercifully the crossroads were clear but there’d been sufficient chamois soiling action for one night so the final six miles home were along the main roads.

Checking the tyres for sharps the next morning I was confronted by a remarkably stubborn valve head. With some effort, releasing it saw droplets of lime green spatter decorating both the chainstay and concrete floor. Momentarily bemused, it suddenly occurred this was the magic sealant giving up the ghost after twelve months loyal service.

An unusually quiet, albeit very productive weekend revealed that I had purchased the wrong aerosol Waxoyl for quick interim treatment of my Ka’s sills and panels. The clear (yellow) variant implies to MOT testers and others, that you are simply a diligent owner seeking to preserve the car’s chassis etc from the ravages of rot whereas the black not only makes a mess (black engine bays etc aside) but also suggests something more sinister lurks beneath. Mercifully this is not a problem on black engine bays and inside bicycle frames so a relatives Micra saw a light covering before whipping out seat posts, blasting it down the seat tubes and inside a steel tune-up stand for good measure. Some will call this paranoia, others peace of mind.

Continuing the theme of warding off evil, recent outings wearing these Flax linen socks imported by Mila Ptashenko (www.burls.co.uk) suggest they’re probably a better bet than most for keeping shoe climate fresh and yet warm. Renown for my capacity to destroy socks, there’s no sign of the dreaded peek-a-boo toe and so far, these machine-wash beautifully. Flax linen is a very pure material free of bleaching and other chemical processes. Russian folklore suggests the material protects the wearer from the evil eye and promotes good health. Whether you dismiss the former as superstitious nonsense, the less chemical processes our clothes and food is subjected to, the better. On the strength of their recent performance I’m prepared to make a bulk purchase for cycling and civilian wardrobes alike.