How to explain the season... 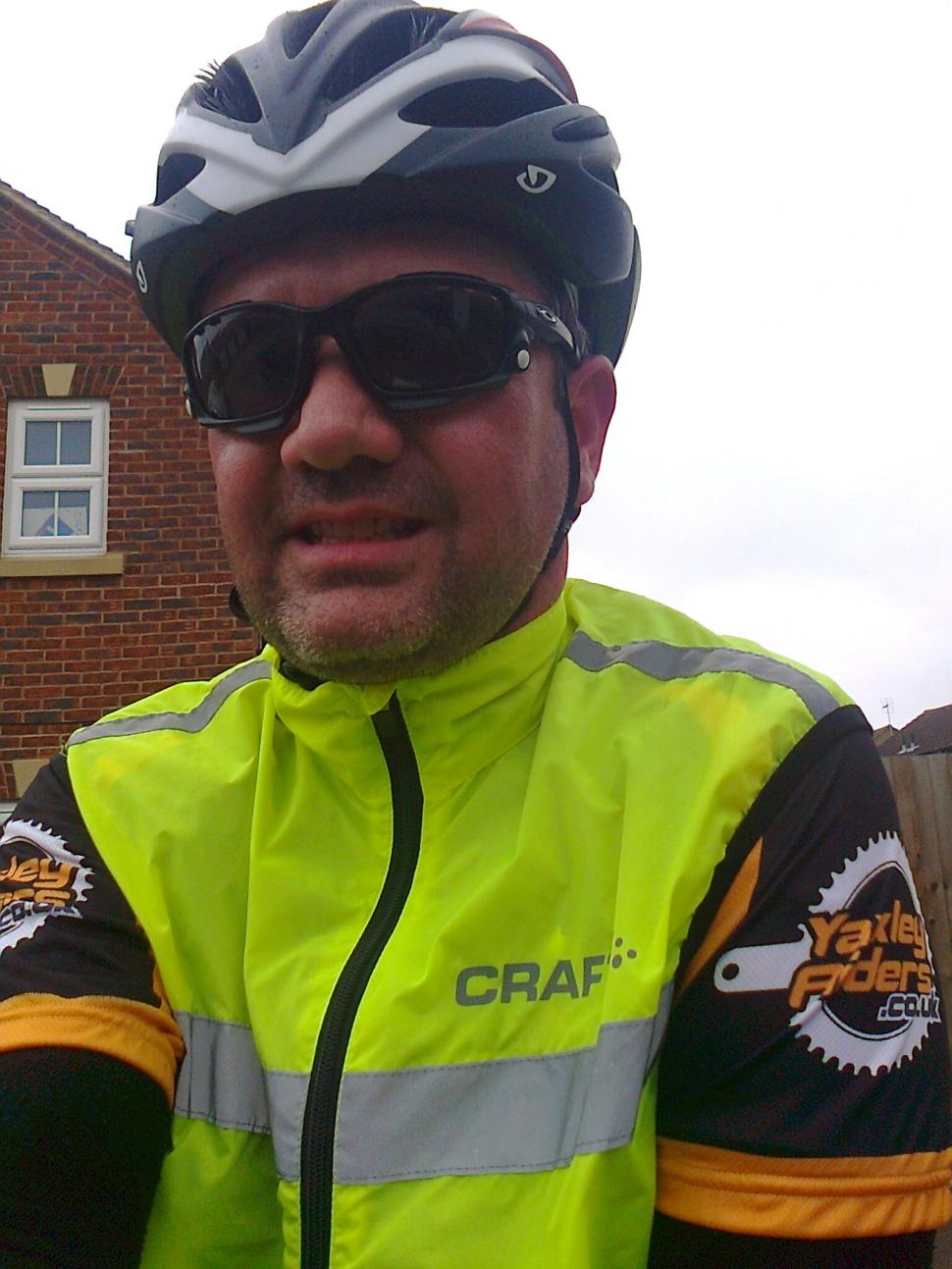 Photo0143
As part of encouraging fellow "Yaxley Riders" to join the road.cc fantasy cycling, I am breaking down the events to try and demystify the sport for any newbies.

It was a hard piece to write. I have been enjoying the classics and grand tours for 20 odd years now and haven't really stripped back the action to its various forms and elements.

In trying to encourage members of the Yaxley Riders cycling group to join the road.cc fantasy cycling competition, I wanted to split the season down into two main categories and provide a bit of detail.

Here is what I came up with... what did I miss?

Many of you will be new or only going into your second or third season of cycling and of following the professional sport either at the roadside or on television. This piece isn’t intended to patronise, merely to inform and help understanding

Many of you will be new or only going into your second or third season of cycling and of following the professional sport either at the roadside or on television.

This piece isn’t intended to patronise, merely to inform and help understanding of what is a particularly complex sport at times.

The season is broken down into two main types of road racing. There are single day races (generally referred to as Classics) and stage races (multi day events with cumulative time).

There are differing sub sections to each of the two main types as well.

Yaxleyriders.co.uk will be following all of the major events during the season. Hopefully this will help you enjoy the races and if you are playing fantasy cycling with us (http://fantasy.road.cc) then you might get some tips along the way.

Many of these are known as the monuments of the sport. In fact only one of them occurs after the Tour de France with the majority in March and April.

Here is a brief summary in Calendar order...

Milan / San Remo – Traditional European season opening classic between the city of Milan down the beautiful coast road to San Remo. It is punctuated with little inland climbs, known as “capi”. They are steep and sharp and the last of which, The Poggio, generally breaks the race up into a little group or selection.

Sprinters can get over them though as Mark Cavendish has proved in winning this race. Last year another sprinter, Gerald Ciolek won. There are slight amendments to the course this year moving the finish further into the town.

Tour of Flanders –The key point of the cobbled classics and the biggest day on the Belgian sporting calendar .This race has it all, cobbles, climbs, narrow roads, fans packed 10 deep... and of course Frites and beer!

Tom Boonen, Peter Sagan and Fabian Cancellara will be nigh on impossible to beat although the course has changed slightly in recent years preferring laps of a finishing circuit to the fabled climb to Geraardsbergen chapel.

Paris Roubaix –Known as the queen of the classics for good reason. This race goes over a number of really tough sections of cobbles (some of which appear in the Tour de France this summer). It’s a hard mans race, especially so when it hits the Forest of Arenberg.

The same names in the frame for the Tour of Flanders a week before will be the favourites here. Have a search on youtube for the 1994 edition. Andrei Tchmil won in a blizzard battling the snow, muddy cobbles and a strong wind. It was probably the best day of bike racing in the 20th century (a big claim I know!)

Liege-Bastonge-Liege – This is one of the first times in the season you will be see the contenders for the Giro and the Tour appear.

Generally a climbers race with plenty of peaks cresting the trees of the wonderful Ardennes forest. A straight out and back race it finishes with the climb to Ans in the Liege suburb.

Last season we saw Irishman Daniel Martin climb away in the closing kilometre to win the race.

After the drama and crashes of the cobbles , this is a true purists race. Proper bike racing in great scenery. It is decided on the final climb but watch for La Redoute, a hill near the home of former world champion Phillippe Gilbert. The winning rider will need to be attentive going over this one.

After a lengthy break punctuated by the big tours, smaller classic races and the world championships, the final monument of the season is my favourite.

The Tour of Lombardy – its known as the race of the falling leaves occurring at the end of the season in the Italian lakes. Again there are big climbs and wonderful views.

The highlight being the ascent to the chapel of Madonna di Ghisallo, the patron saint of all cyclists.

So these are biggest and most historic of the classic races, with many having over 100 years of winners.

There are other semi classics such as Ghent/Wevelgem, Fleche Wallone, the Amstel gold and classic of San Sebastian which are all different in topography feature a combination of cobbles, steep climbs or longer mountains.

But for this piece we have focused on the monuments. Let’s hope for a vintage year of racing in 2014.