What is it about this winter? 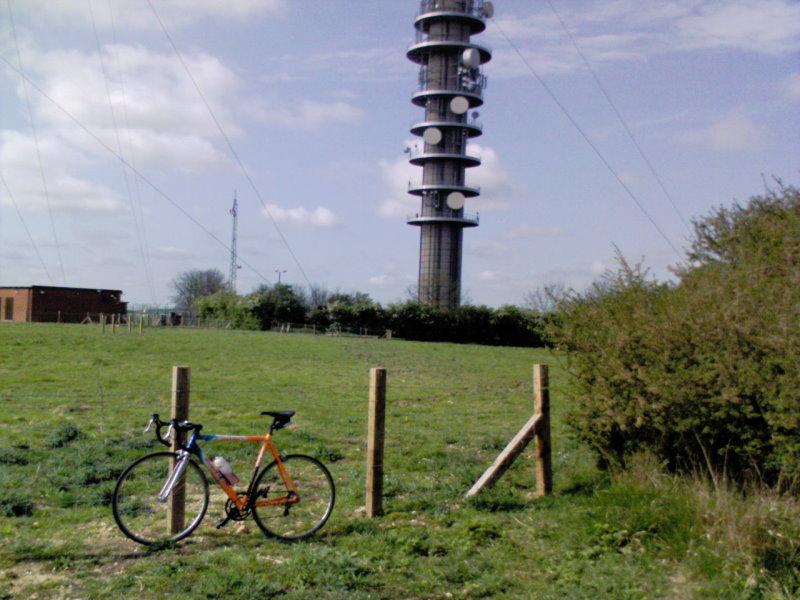 I have read a million and one theories about why there are more crashes this winter... here is my summary.

Its been an odd winter. Take aside changing clubs and becoming a Father again, but my training never really got started.

My bad crash in the summer had been playing on my mind for sure. No-one likes waking up on a road surrounded by paramedics before numerous brain scans and x-rays.

To be honest, my confidence never truly came back from being knocked out for ten minutes and carted off in an ambulance with a bruised pelvis, hip & collarbone. I did ok in my racing but always felt a little tentative on wet surfaces.

When I hit a patch of oil in early December going just 6mph I knew my summer avertion to broken bones wouldn't be replicated. I cracked a bone in my elbow.

To be fair if there is ever a good time to fracture your wrist this was it. My wife was 8 months pregnant so I had to stick rigidly to the exercise programme for the joint however painful and swollen it was. The bone not being set in the end was a Godsend as I was up and running in no time.

The day I fell was both warm & sunny and yet the road surface was like glass. On that same day two other local club runs to me saw accidents and a friend of a friend also went down, onto his head.

Concussion had been in the news around that time after Spurs let their goalkeeper, Hugo Lloris, play on at Everton with concussion. He must be twice the man than I. It was a horrible feeling in the summer despite wearing a helmet. This fall, thankfully avoided my skull.

The weeks of rehabilitation went by and still reports of crashes came in. Regularly and plentiful. No mention of angry motorists, these were pure accidents where wheels had stepped out and left a rider on the deck.

Plenty of theories abound. Some of them have been shared on forums and social media, including this site.

Here are a list of them... please feel free to add your own and mock mine. Stay safe people.

1
Concerns over future of Sheldon Brown’s website as bike shop where he worked closes down
2
Near Miss of the Day 595: Classic traffic island Must Get In Front driver then left-hooks cyclist
3
Rider thrown off Baloise Belgium Tour for using illegal handlebars allowing him to rest his arms on them
4
“The constant low-level bullying is starting to take its toll” – road.cc readers open up on the stress of riding on Britain’s roads, with one giving it up for good
5
Rapha launches lightweight titanium accessories for bikepacking with Snow Peak
6
Pothole reportedly caused crash in which e-bike rider died
7
Kickstarter campaign cancelled for kit available only to those who ride fast enough
8
WiggleCRC to be taken over by German online giant