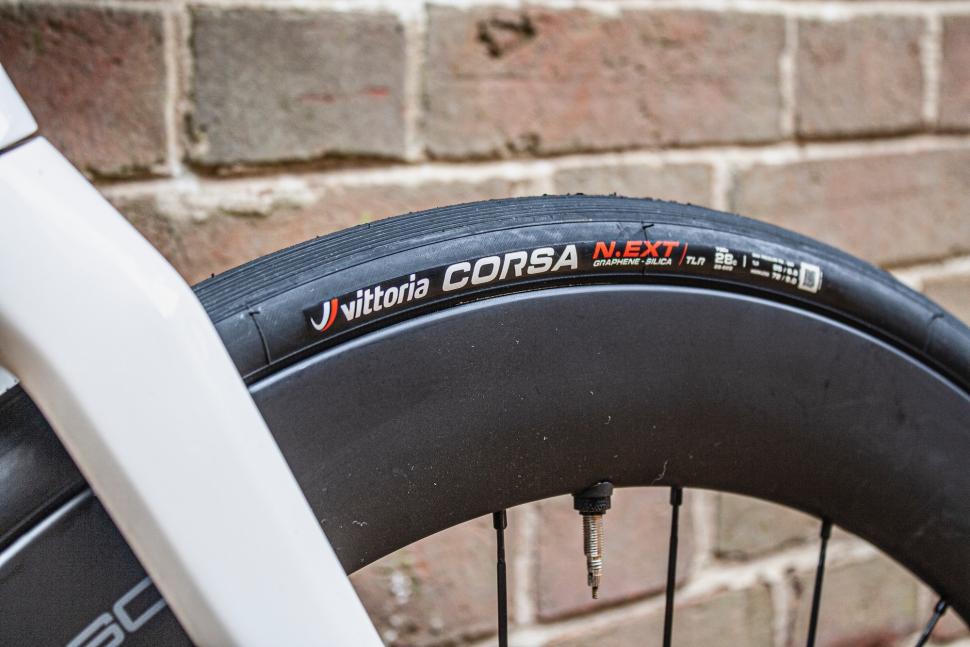 Vittoria releases the Corsa Next - a cheaper and more durable tyre

The Vittoria Corsa Next started back in 2015 already under the codename ‘Project Warrior’ but progress was halted by the launch of Continental’s new GP5000 TLR tyre in 2018 and then again by the COVID-19 pandemic in 2020/21. The Corsa Next forms part of the new Competition line, which is designed to bridge the gap between the Pro Competition and Advanced Training categories without sacrificing any of the Corsa’s fundamental characteristics. 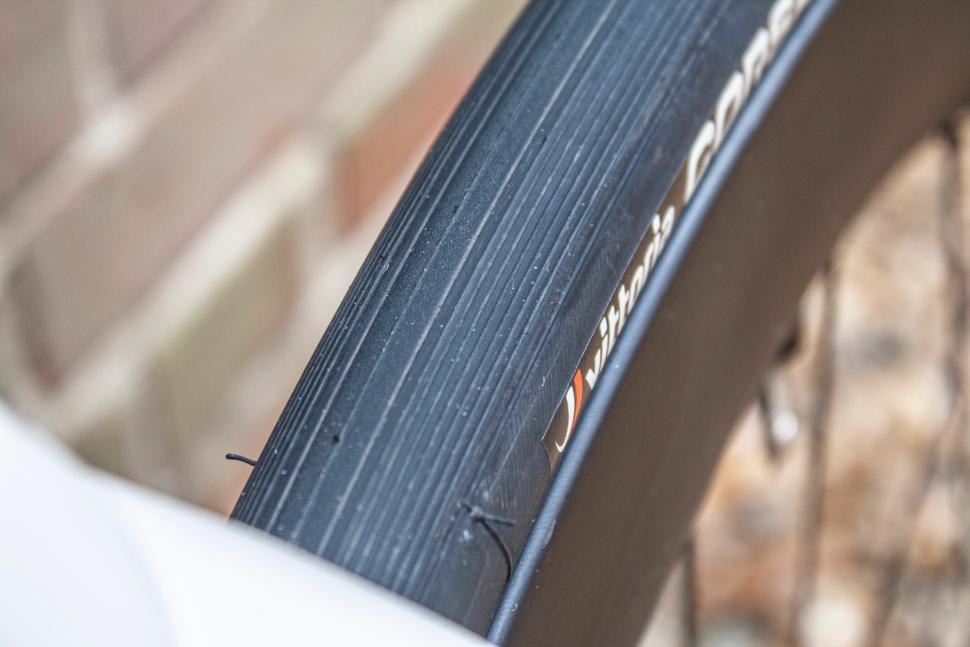 As such, the Next is built around the notion of durability and performance without affecting outright speed. A lofty goal indeed. In terms of model hierarchy, the Vittoria Corsa Next will sit below the Speed, Corsa and Corsa Control tyres in what will become a four-model lineup. Priced at £54.99 (tube-type clincher) and £64.99 (TLR version), Vittoria has managed to lower the entry point to the Corsa range which should make it a popular choice amid the current cost-of-living crisis. Here’s everything you need to know.

A focus for Vittoria was making the Corsa Next more affordable and the solution was to utilise an all-nylon tyre carcass that is easier to produce than the hand-made Corsa Cotton (these can take up to several days to make by hand).

The other benefit of the nylon casing is increased durability - something that has plagued previous iterations. To achieve this, the Vittoria Corsa Nexts are constructed using a combination of silica and graphene compounds that promise better grip, rolling performance and overall efficiency. 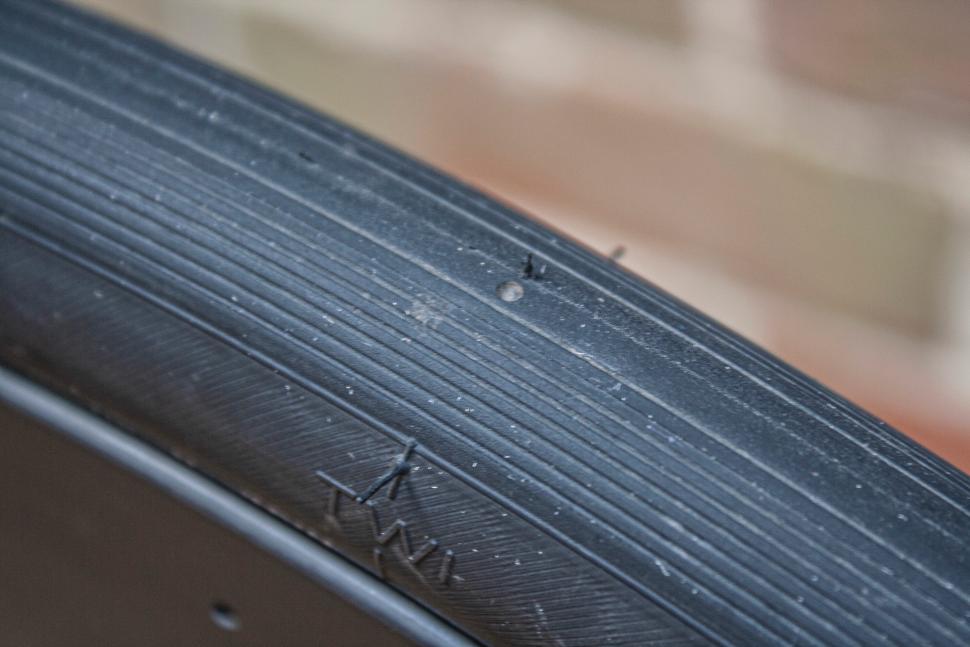 According to Vittoria, the new rubber compound will foster better tyre wear, too, and there’s a tread wear indicator to monitor this. Vittoria says the new graphene silica compound boasts a 9% increase in speed and rolling efficiency, 32% improvement in grip and 21% better protection when compared to a normal compound.

Available in six tube-type and TLR configurations spanning 24mm to 34mm and built in accordance with the ERTRO/ISO sizing standards, the Vittoria Corsa Nexts were developed using the 19mm internal rim width standard. As such, tyre size ratings are aligned with this standard and will measure wider on 21mm or 23mm internal rim widths.

In terms of TSS hookless rims, only the TLR versions in 28c upwards are compatible with maximum tyre pressure rated at 72psi/5 bar. For now, the Next is only available in black but we expect an anthracite and tan wall version to follow shortly. 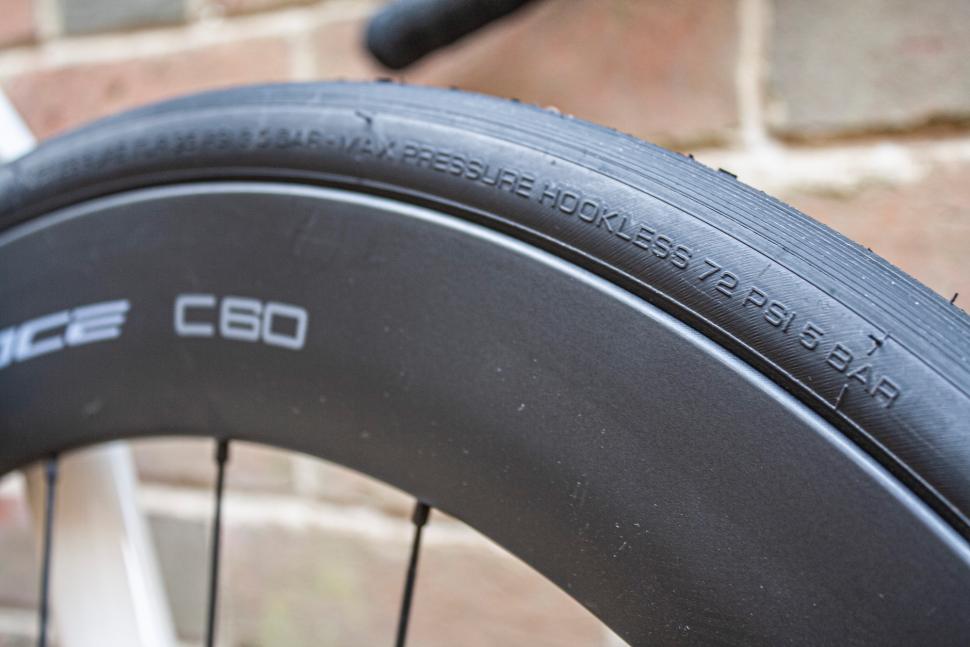 The Vittoria Corsa Next features a 100tpi three-nylon-layer casing and sidewall which promotes better puncture protection - with two layers incorporated into the sidewall, three under the tread and a puncture-resistant belt.

It also benefits from a bead shield which protects the tyre against rim strikes that could potentially damage the bead finish. Looking at the tread pattern, the Corsa Next tyres utilise the same distinct contours of its family roots, with defined centre tread (spaced with directional grooves) and side tread which is more closely packed for better lean-in traction.

Having weighed the Corsa Next against the regular Corsa Control in the same 28mm configuration, it appears as though the nylon casing and bolstered durability has done little to affect weight. The Corsa Next is 15g lighter than its stablemate weighing in at 250g per tyre.

I managed to spend some time testing the new Vittoria Corsa Next tyres - both at the media launch in Milton Keynes and on my local training roads around the Surrey Hills, and the recurring theme here is the suppleness afforded by the new casing. 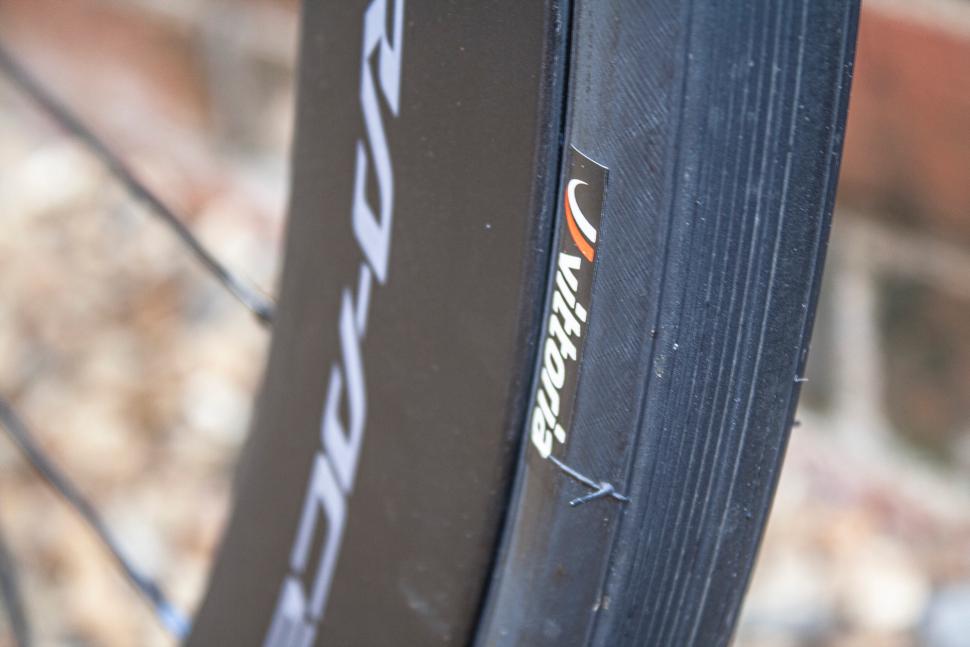 Despite the extra puncture support of the carcass, Vittoria has managed to retain much of the Corsa’s key attributes such as feel, rolling efficiency and communication. Road buzz and vibrations are non-existent thanks to the silica and graphene compound, something that can be further tweaked by playing around with tyre pressures.

While the Corsa tyre compound has always had a propensity for collecting cuts and punctures, Vittoria seems to have addressed this issue with the Corsa Next delivering an impressive sense of durability thanks to the high-density protection belts placed within the tyre. As far as perceptible performance goes, there is very little separating the Corsa Next from its namesakes. In fact, they feel as quick in a straight line, stickier in cornering situations and have yet to collect any punctures.

Vittoria Corsa Next - pricing and availability

Vittoria has nailed the pricing of the new Corsa Next which should help bring in a raft of new customers while retaining its current pool of consumers, too. 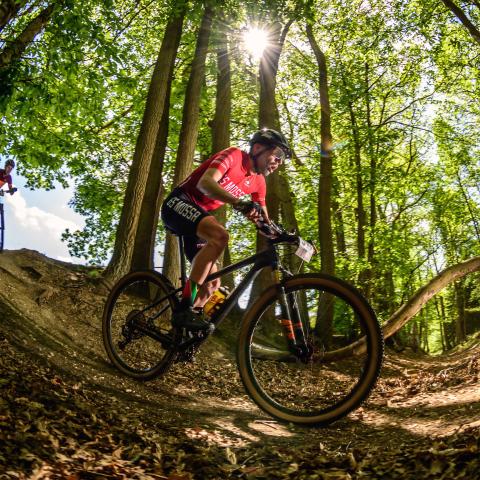 Aaron is the editor of off-road.cc. Born and raised in South Africa he completed his BA honours at the University of Cape Town before embarking on a career in journalism. As the former tech editor of Cyclingnews and Bike Perfect, digital editor of Bicycling magazineand associate editor of TopCar, he's travelled the world writing about bikes and anything with wheels for the past 17 years. A competitive racer and Stravaholic, he’s twice ridden the Cape Epic, raced nearly every mountain bike stage race in South Africa and completed the Haute Route Alps. He's also a national-level time triallist and eSports racer, too - having represented South Africa at the 2022 UCI Cycling eSports World Championships.