Could a new Garmin Edge 1040 bike computer be on its way? What we want to see from new flagship GPS

The rumours are circulating, so check out what we’d like to see and expect to see from Garmin’s (rumoured) new flagship device
by Jamie Williams

If you’ve been keeping an eye on any Garmin-related forums, then you’ll have probably noticed the recent onslaught of release rumours regarding a potential Edge 1040 bike computer doing the rounds.

This would make a lot of sense, as we’ve seen June release dates for Garmin Edge devices in the past: June 2020 saw the release of the Edge 1030 Plus, pictured below, and we also know that the 'Plus' variants usually mark a generation's final year of service for Garmin devices. If the tech giant retains its current nomenclature, then the Edge 1040 is well overdue. 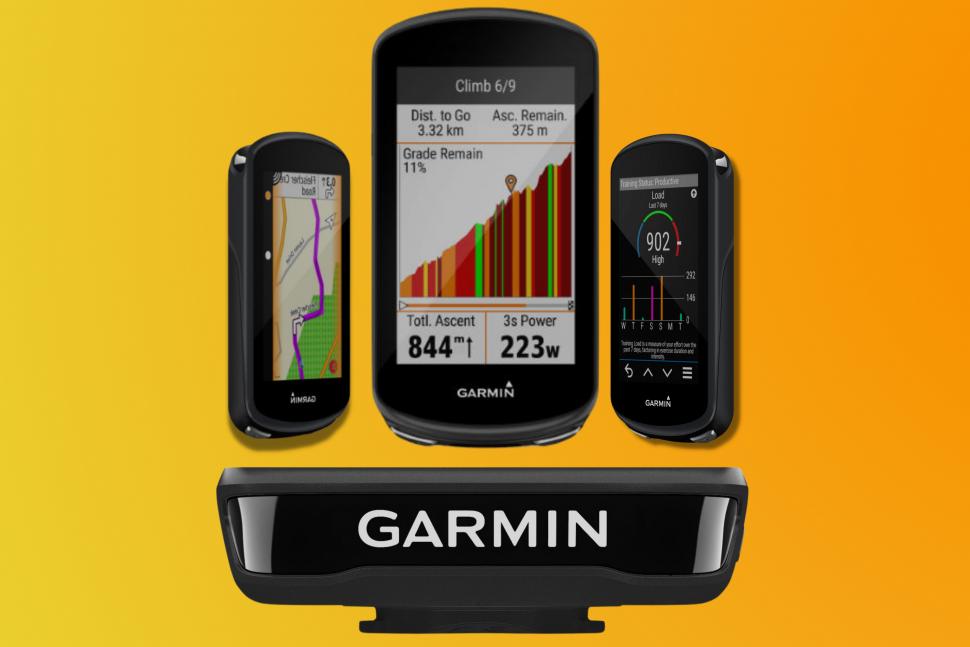 Being Garmin’s flagship line of cycle computers, the Edge 1000 line is where we first see exciting, and not-so-exciting, features that then trickle down through the rest of the range. We only saw minor modifications brought to the Edge 1030 Plus, with most features now coming up to their fifth birthday as they were introduced on the Edge 1030. We thought we’d compile a list of what we’d like to see and also what we expect to see.

The LTE standard for wireless broadband allows you to connect to the internet without pairing to a smartphone. We’ve already seen that this is possible, with the Hammerhead Karoo 2 being capable of 4G connectivity thanks to the sim-card slot. This means that the computer's position can be broadcast to friends and family even when you’ve left your phone at home, for example, during a race.

The Edge 1030 Plus has some pretty sizeable bezels and we’d love to see them slimmed down on a new device. Fitting a larger screen into the same size unit means that maps would be clearer to view, and you could fit in even more data fields. Obviously, a balance must be struck as bezels that are too thin will make the device more fragile, then you might as well stick a smartphone to your bars.

Things we expect to see

This one is quite self-explanatory really. A USB-C is just the modern way of doing things, and allows for faster charging and faster data transfer when compared to the micro-USB system currently used by Edge devices.

There’s plenty of speculation that the new Edge device will be capable of charging from the sun, which sounds a little odd until you realise that Garmin has been doing it with their smartwatches for years. 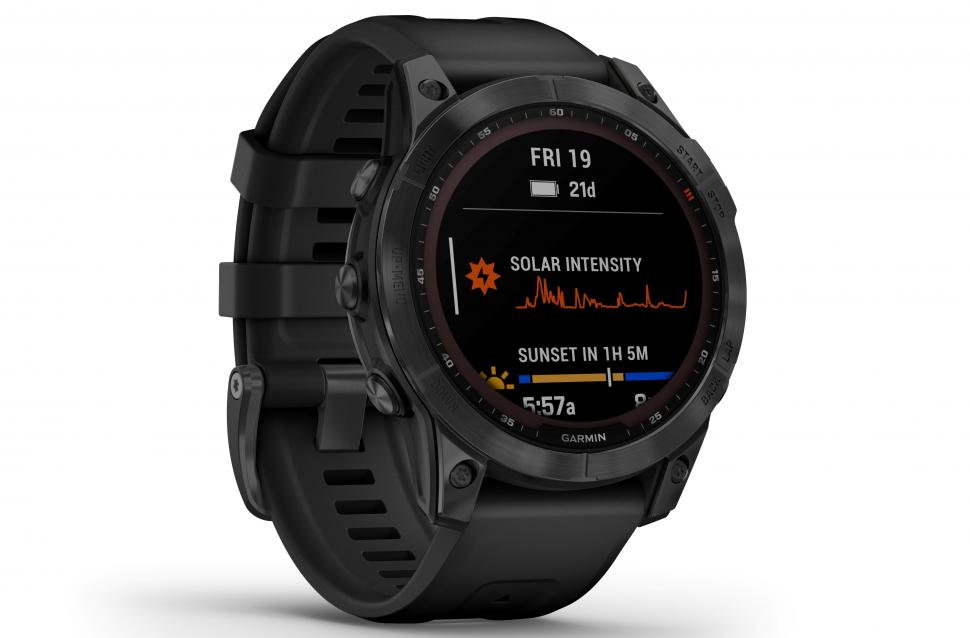 A cycle computer is an ideal place for this kind of tech, with your GPS often sitting in the sun for long periods at a time. If this is true then we could see some battery life improvements, although the Edge 1030 Plus was already pretty impressive with up to 48 hours.

Garmin’s smartwatches have been leading the way with new training metrics released over the past few months. The one that stands out to us is the Real-time Stamina feature that was introduced on the Fenix 7 and Epix watches. 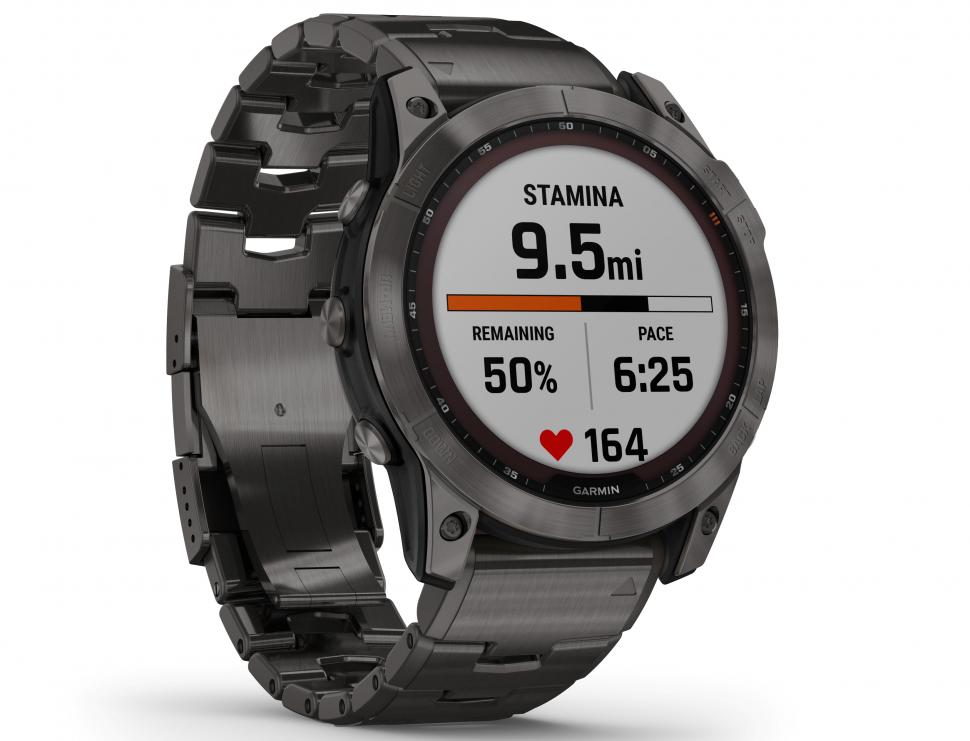 We feel that cyclists could benefit from a feature like this, that allows the user to track how much they’re exerting themselves. We’d imagine that with data from a power meter this could be made fairly accurate and help riders with pacing on endurance rides.

The5krunner was quick to nab some details off of a Garmin forum before the post was pulled, which indicates the new device will benefit from GNSS in addition to the current GLONASS and GPS. This should improve the location accuracy and prevent any dropouts in built-up areas. 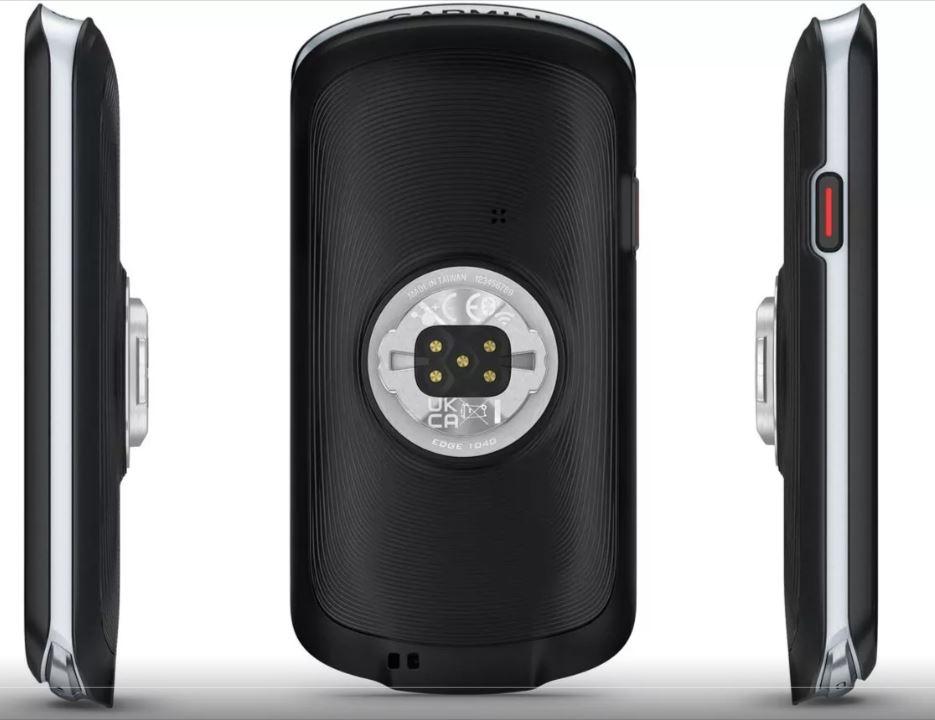 Unfortunately, we don’t expect any major changes to the design of the device and if the rumours and spy shots bouncing around the Garmin forum are to be believed then the new device will share an almost identical footprint to the edge 1030+ which has a 3.5” colour touchscreen and 114 x 58 x 19mm dimensions.

As far as price is concerned, we can expect the Edge 1040 (if that is definitely what it's going to be called) to cost at least as much as the Edge 1030 Plus, which means you'll be paying no less than £519.99, or £599.99 when bundled with a heart rate monitor, speed, and cadence sensors.

What are you hoping the Edge 1040 will feature? And are the rumours enough to make you hold off on looking at other brands? Let us know in the comments below…