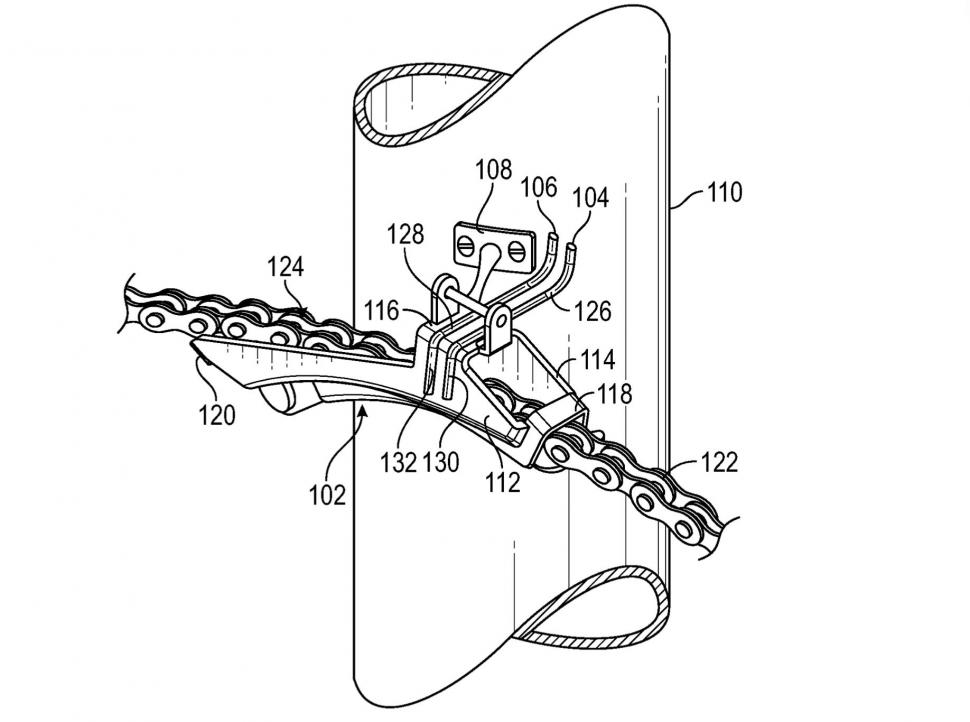 System reduces the number of parts required in an electric system, potentially reducing complexity, weight, and cost
by Mat Brett

Motor company Ford has been granted a patent for front and rear bicycle derailleurs that work via mouldable wires that bend when an electric current is passed through them. Although seemingly aimed at the e-bike market, the tech could in theory be used for standard bikes.

Wheelbased spotted this patent for a Bicycle Derailleur Apparatus For Controlling Bicycle Speed made by Ford Global Technologies (click here to go to Wheelbased's article), a research and development subsidiary of the Ford Motor Company. The system is unlike anything currently out there.

The system relies on mouldable wire, such as commercially available NiTi Nitinol Nickel Titanium Super Elastic Wire, which is good at deforming and then immediately returning to its original shape. This wire can be given ‘shape memory’ meaning it will take on a different shape when heated and return to its original shape when cooled. Ford says that we’re talking about heats of 100°C, although the wires will be insulated, naturally enough.

The deformation can be controlled by passing electric currents through the wires, causing them to heat up. One of the most attractive features of the design is the lack of parts required. This could reduce complexity, weight, and costs. 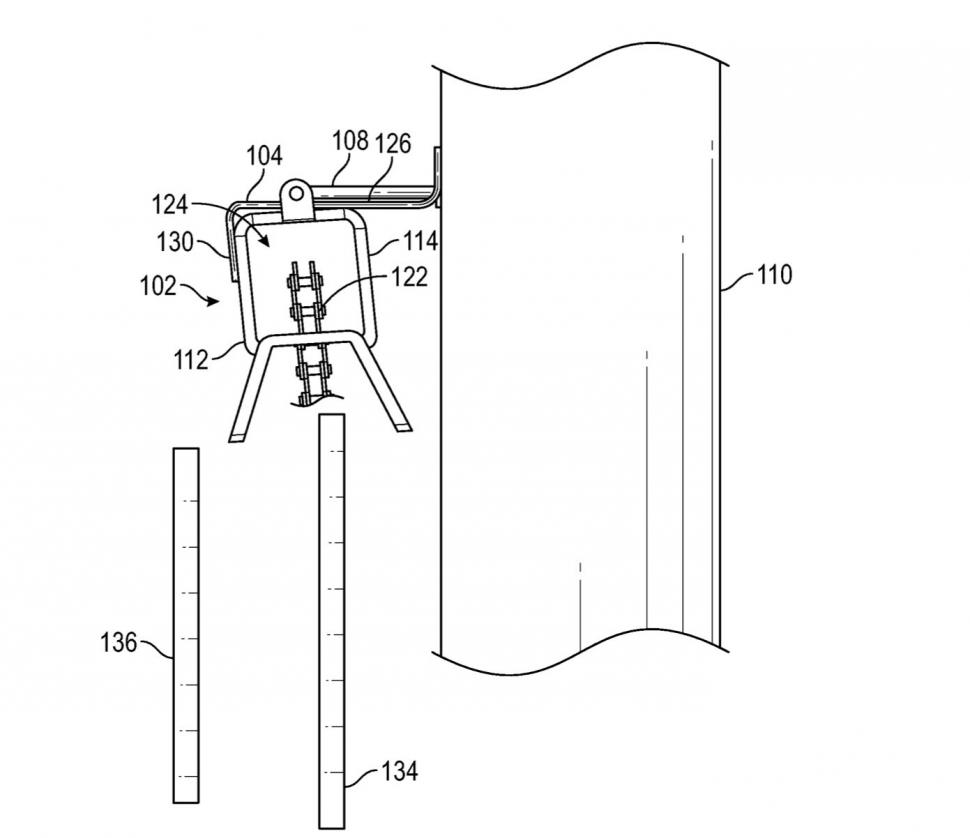 Bear in mind that these images from the patent are illustrative of the technology only.

“Upon applying a predetermined electric current to the mouldable wires at separate time periods, the outer end portions deform from pliable states… to respective acute [less than 90°] and obtuse [greater than 90°] angular states.

“As the outer end portions of the mouldable wires are deformed to the respective acute and obtuse angular states… they cause movement of the bicycle chain guide in the lateral direction… to thereby shift the bicycle chain.

“The mouldable wires may push and pull the bicycle chain guide [the derailleur] into engagement with any number of derailleur sprocket gears.” 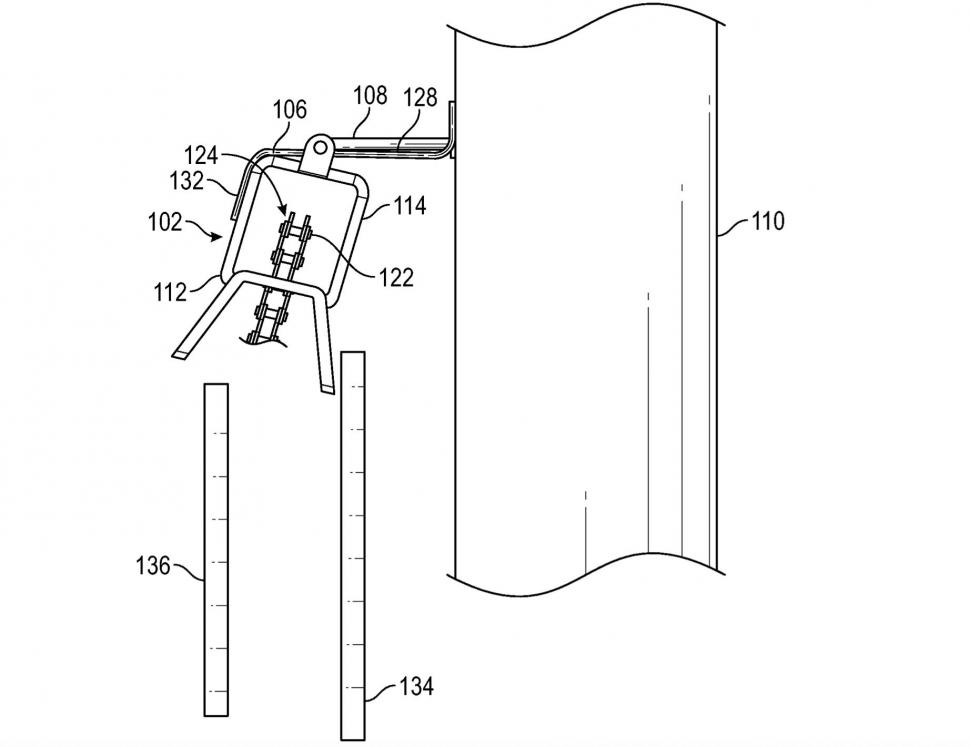 As is the way with patents, Ford gives a whole load of different design possibilities, the idea being to stop anyone else nipping in with their own variant.

In one instance, for example, “one of the mouldable wires may be attached to the outer wall while the other… is attached to the inner side wall. In this manner, [they] may push or pull the bicycle chain guide as a current is applied”.

In other instances, only one wire would be required. The wire would heat up with the application of an electric current, causing the end section to take on its angular state.

What supplies the electric current?

“The rider selects the desired pedal cadence [crank revolutions per minute] on the control panel mounted on the bicycle handlebar or elsewhere… [and] the two mouldable wires will perform the automatic sprocket gear shifting.

“As the rider pedals slower, less current is generated by the electric current generator which is in communication with the pedal crankset. As the rider pedals faster, more current is generated. Based on whether the actual pedal cadence is lower or higher than the selected pedal cadence, the apparatus sends current to the one of the other mouldable wires, depending on whether a downshift or upshift is desired.” 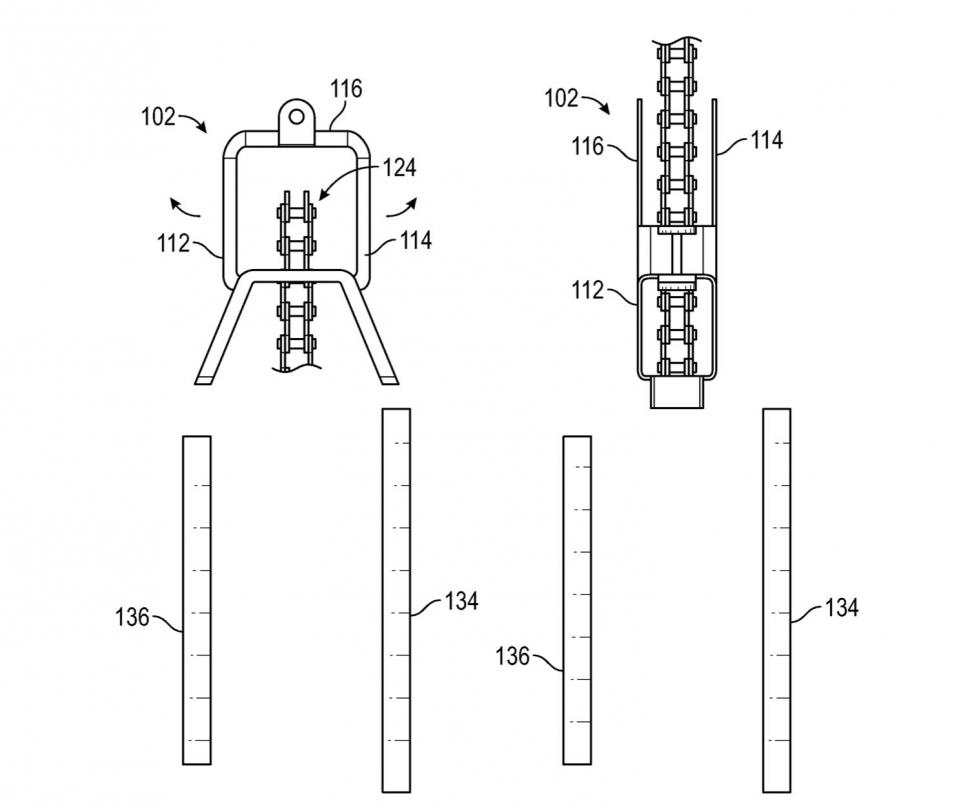 In other words, you could input your preferred cadence and the system would automatically shift to keep you at that rhythm. Remember, although we’ve focused on the front derailleur here (as Ford does in its patent) this technology is applicable to the rear derailleur too where automatic shifts would be less dramatic.

Of course, the existence of a patent does not mean that a launch is imminent or even that a product is being physically developed. As usual, we’ll just have to wait and see whether this one makes it to production.