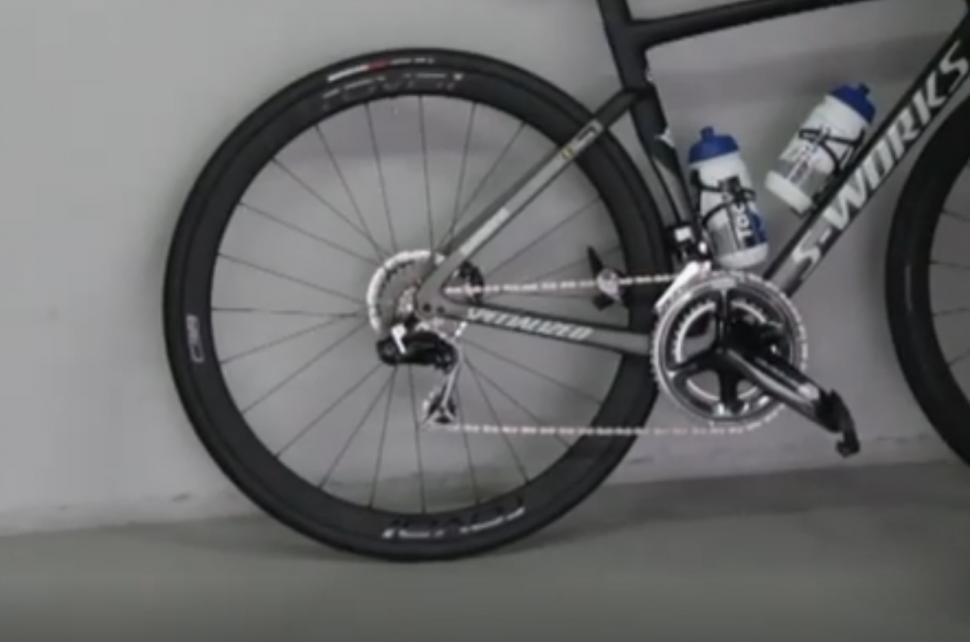 Could this be the new Shimano Dura-Ace groupset

Spotted on Remco Evenepoel's Instagram, could Shimano have finally gone wireless for a new Dura-Ace groupset
by Liam Cahill

Could Remco Evenepoel have just leaked the first images of Shimano's newest Dura-Ace groupset? It looks to us like the groupset could be wireless, but could it also be 12-speed?

Shimano's latest Dura-Ace groupset has been around for a few years now and is long overdue an update. We've seen countless times in the past that Shimano is cautious about jumping into the latest tech craze before it has figured out the best way to do things and Shimano's two main rivals both have 12-speed groupsets with one of those rivals also being wireless.

Today another milestone in my revalidation, back on the real road! I can’t describe how happy and excited I am! 🙌🏼🤩 Watch the first part of the exclusive documentary ‘Ik ben Remco’ this Tuesday 21:45 on @vtm.be #telefacts #ikbenremco @deceuninck_quickstepteam

The images come from screenshots of Evenepoel's video that focuses on his recovery from a terrible crash in Il Lombardia. Shot with Belgian TV channel VTM, the video shows Evenepoel heading out for some training rides and the camera picks up some interesting tech on the Belgian's Specialized S-Works Tarmac SL7. 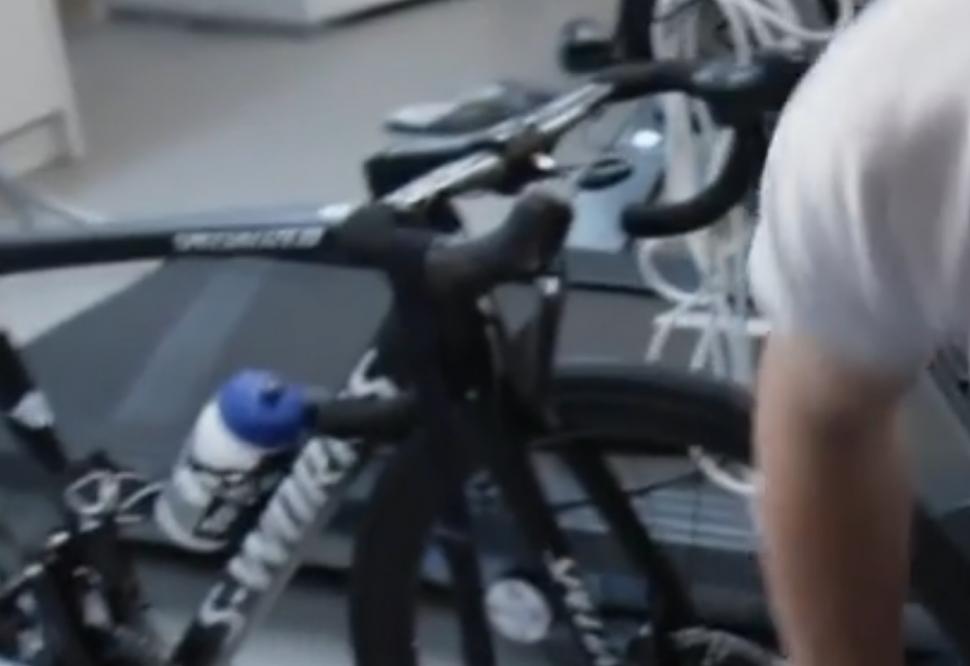 These images are rather blurry, so details are a little hard to see but the big news is that the rear derailleur could be wireless. Has Shimano gone fully wireless like SRAM's eTap? We're not sure. But the shape of the shifters looks to be very similar to the current generation of Dura-Ace shifters. If these are indeed the new shifters then Shimano will have had to work very hard to squeeze a wireless transmitter and the hydraulics for the brakes into such a small body.

It could well be that Shimano has created a semi-wireless system with a separate transmitter housed somewhere in the front end of the bike. 2021 is Shimano's Centenary year so they might want to celebrate with something special. But Shimano has, in the past, said that going fully wireless wasn't high on their priority list. 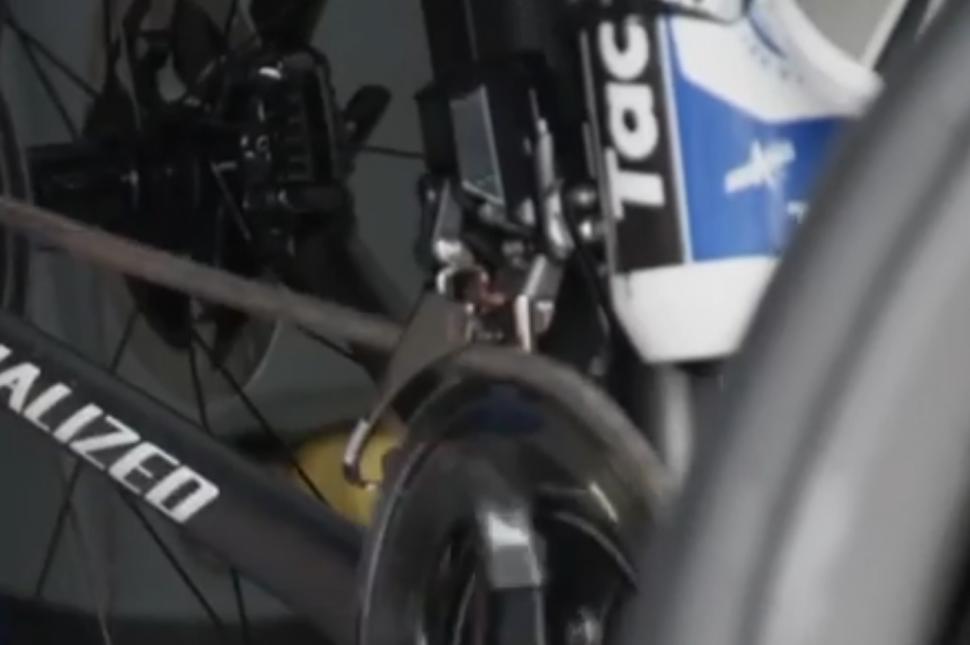 The front derailleur looks to feature a slightly larger body than the current Dura-Ace Di2 front derailleur. It is possible that this could house the brains of the system, but we will have to wait for details on this.

The rear derailleur also looks slightly different, but again, the images are blurry, making it impossible to make out specific details. We think that this could be wireless, but it is hard to tell.

The brakes are hard to make out, but look to keep the same shape as the 'old' model. As does the chainset, though as such a distinctive part, we wouldn't be surprised if Evenepoel has the old model fitted in an attempt to disguise the groupset.

So far we've had no details about when a new groupset is coming from Shimano, but we do love a bit of tech speculation. What are you expecting to see from Shimano? Let us know in the comments below.