Zwift has made a number of significant improvements in its latest platform update, including fixes for large events and added steering capability for Wahoo Kickr bike owners, as well as increased choice for customisation with black hairstyle options.

Zwift has made some important changes in the latest update (1.0.61217) to its virtual cycling platform, with improvements focused on better accommodating very large events. 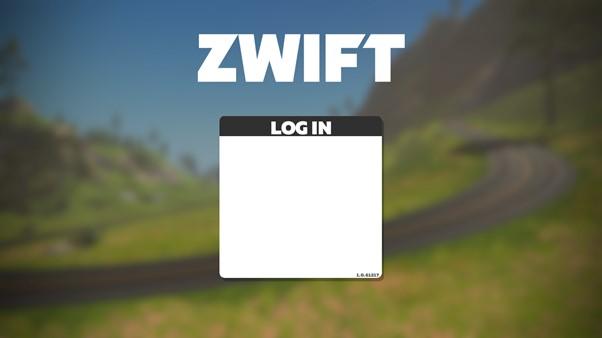 To help keep frame rates high for a smooth riding experience on the platform for all users, Zwift has changed how nearby riders are rendered, and more specifically, it seems to be related to how many riders will appear on your screen as you ride in a large group.

This update is said to be most noticeable on lower end devices.

Lead Game Designer at Zwift, Wes Salmon, told users on the brand's forum: “Some users may notice differences in the number of bikes/riders they see around them in large events. This is expected.”

Use of Futureworks steering functionality on the platform is no longer limited to Elite’s Sterzo Smart steering block, Zwift having added steering support for the Wahoo Kickr bike. 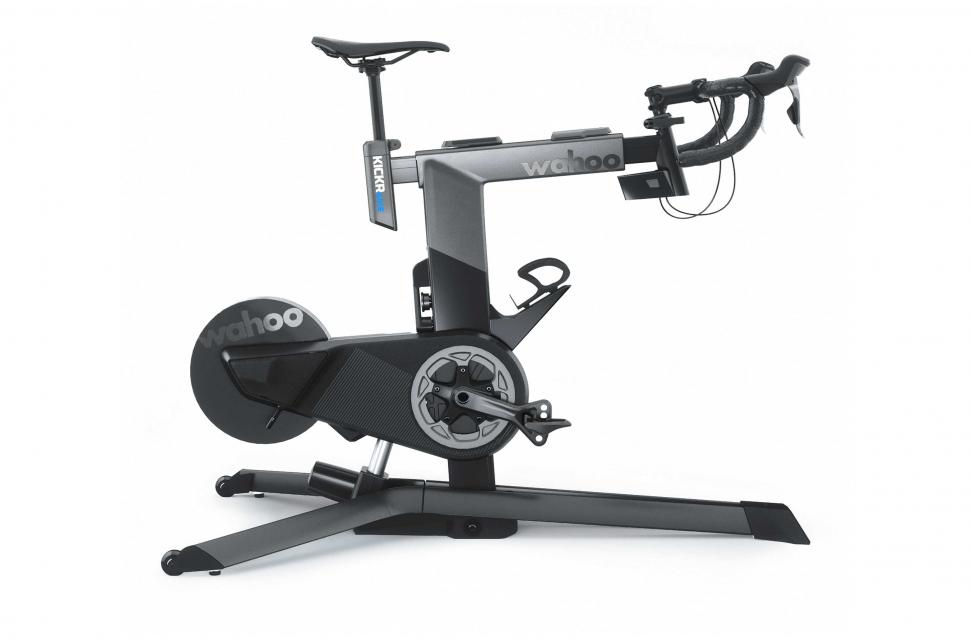 It works by a single click of the steering button—one is found on the inside of the left hood, and the other on the right hood—to move across either left or right by just one lane. Holding down the button you can change multiple lanes in one go.

> Video: Elite Sterzo - Steering in Zwift! my first race. Does it change the game?

Steering has been adjusted to be more responsive at high speeds and also improvements to the default camera angle have been made. Salmon said on the forum this is “to minimise camera movement while making significant changes in steering angle”. 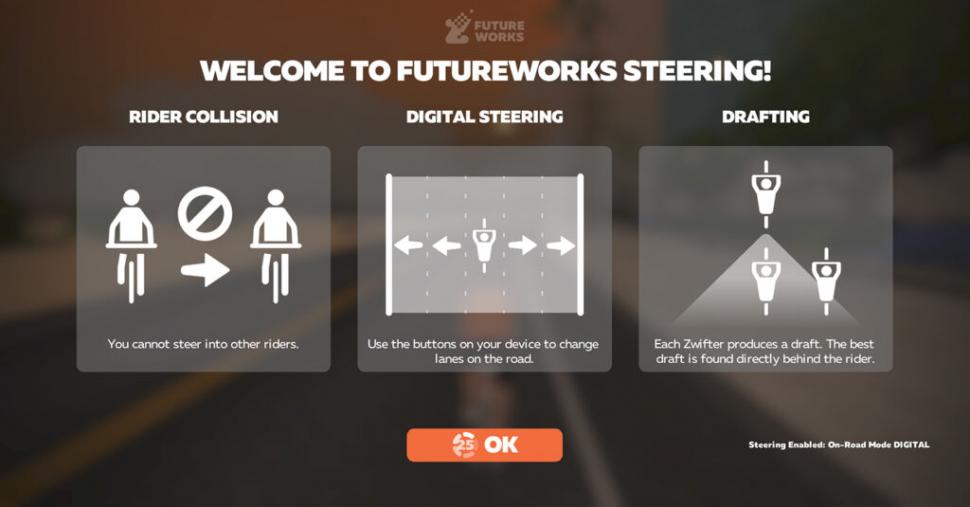 Steering cannot be used in all races; there are specific events for those with steering capability only. Also, this steering ability is currently unavailable on Zwift’s singletrack mountain bike course, Repack Ridge, but is said to be included in a future update.

Customisation options have been increased. There are new black hairstyles available for the game avatars and these can be found in the garage section of Zwift’s menu. A bug has also been fixed that would auto-select your avatar’s gender during account creation.

More information on this latest update and other fixes to bugs can be found on Zwift’s forum here.