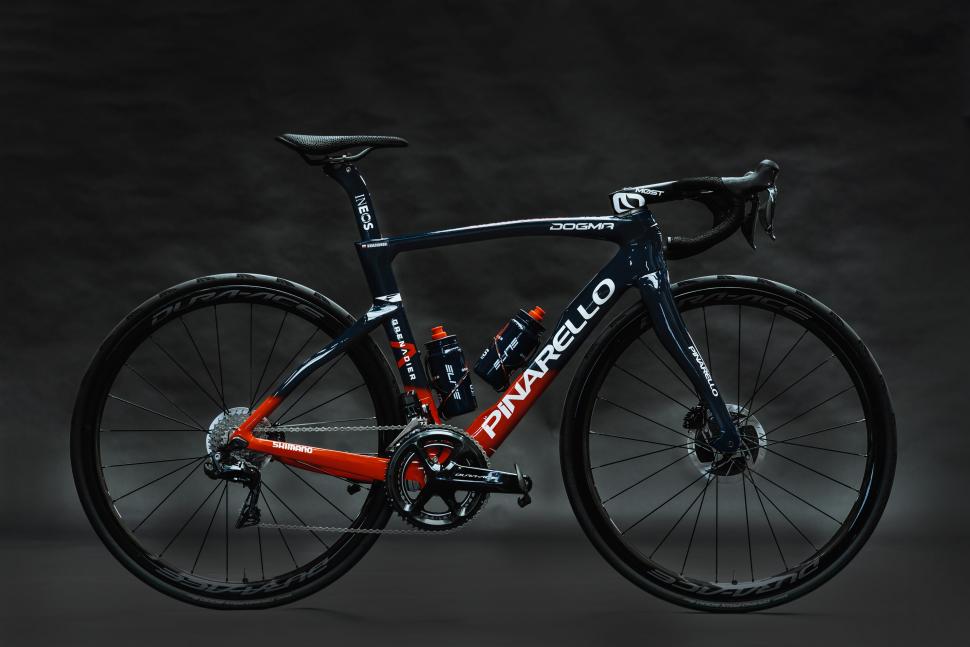 Team Ineos Grenadiers have confirmed they are making the switch to disc brakes at tomorrow’s Grand Prix de Denain, a key warm-up race in the lead up to Paris Roubaix on 3rd October. As the final WorldTour team to do so, could this be the move that marks the end of rim brakes in the professional peloton? 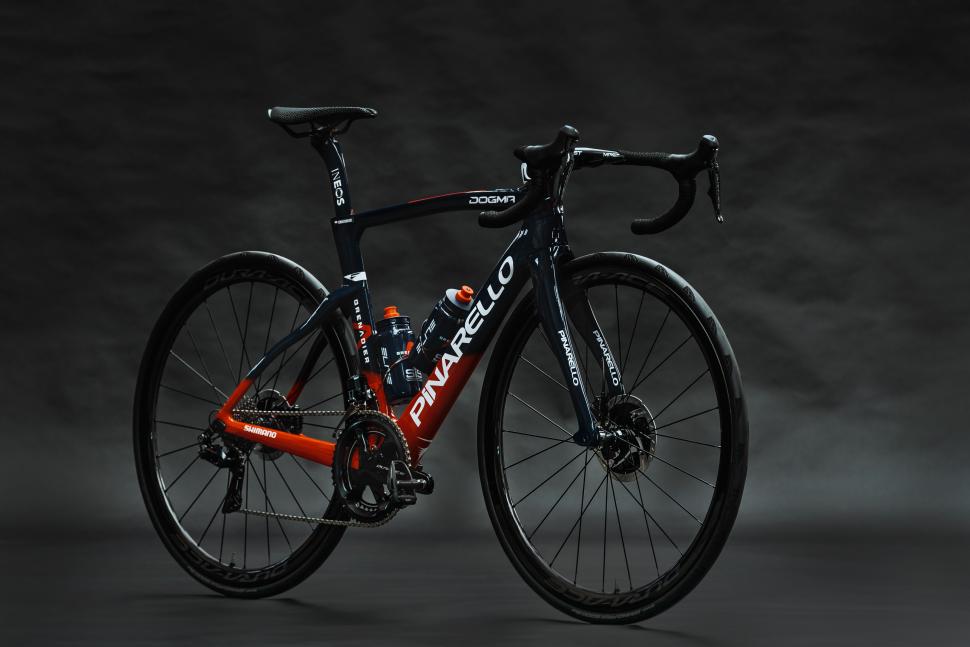 The British WorldTour team riders will be racing on the Pinarello Dogma F Disc in the one-day race in the lead up to Paris-Roubaix, despite riding rim brakes all this season, and all seasons before.

As mentioned already, Ineos Grenadiers previously held out on discs and are the last WorldTour team to make the switch. We know team manager Sir Dave Brailsford is a convert, because we spotted him riding the disc brake version of the Dogma F12 as far back as 2019. 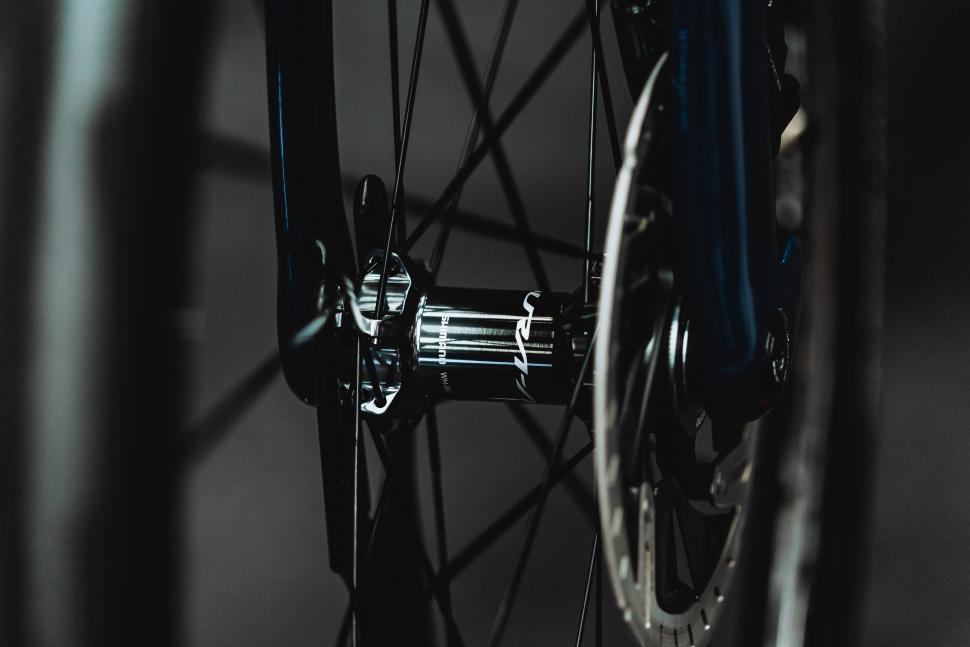 This belated decision to move to disc brakes is said to have been made “after close consultation with the riders, performance team, Pinarello and Shimano”, according to the team’s press statement announcing the move.

“We are always looking at ways to improve our kit, technology and bike setup to ensure the riders have the very best options that are available,” said the team’s Head of Technical Partners. 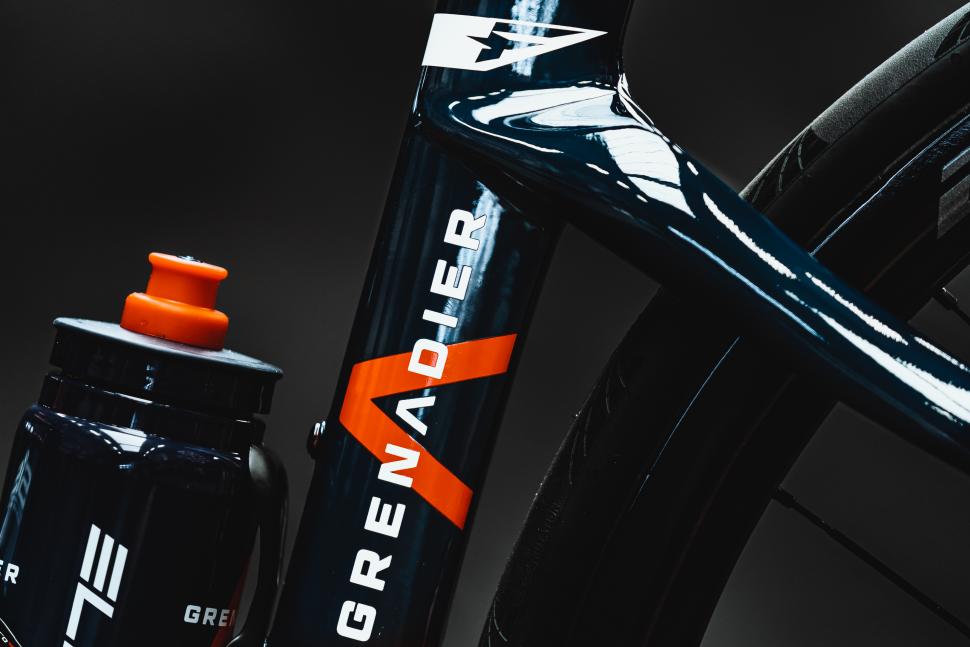 “Working closely with Pinarello and Shimano, we will continue to develop the all-round disc package, optimising weight, the integration across Dura-Ace, and improvements in the quick release system.”

Fausto Pinarello himself added: “I’ve been convinced about disc brakes since I started riding them myself and I’m happy the team is going to race on them in the final part of this season.”

While the riders will be racing disc brakes at the GP de Denain, it is not clear if this marks the complete end for rim brakes for the British WorldTour team.

The GP de Denain is to be “the first race in the initial phase of the disc brake roll out for the team”, according to the Ineos statement; which isn't to say the disc version will be chosen for every race, taking the statement at face value.

Pinarello revealed its latest top-level road bike, the Dogma F, earlier this year in June with the disc brake version offering lower drag than the rim brake model for the first time. 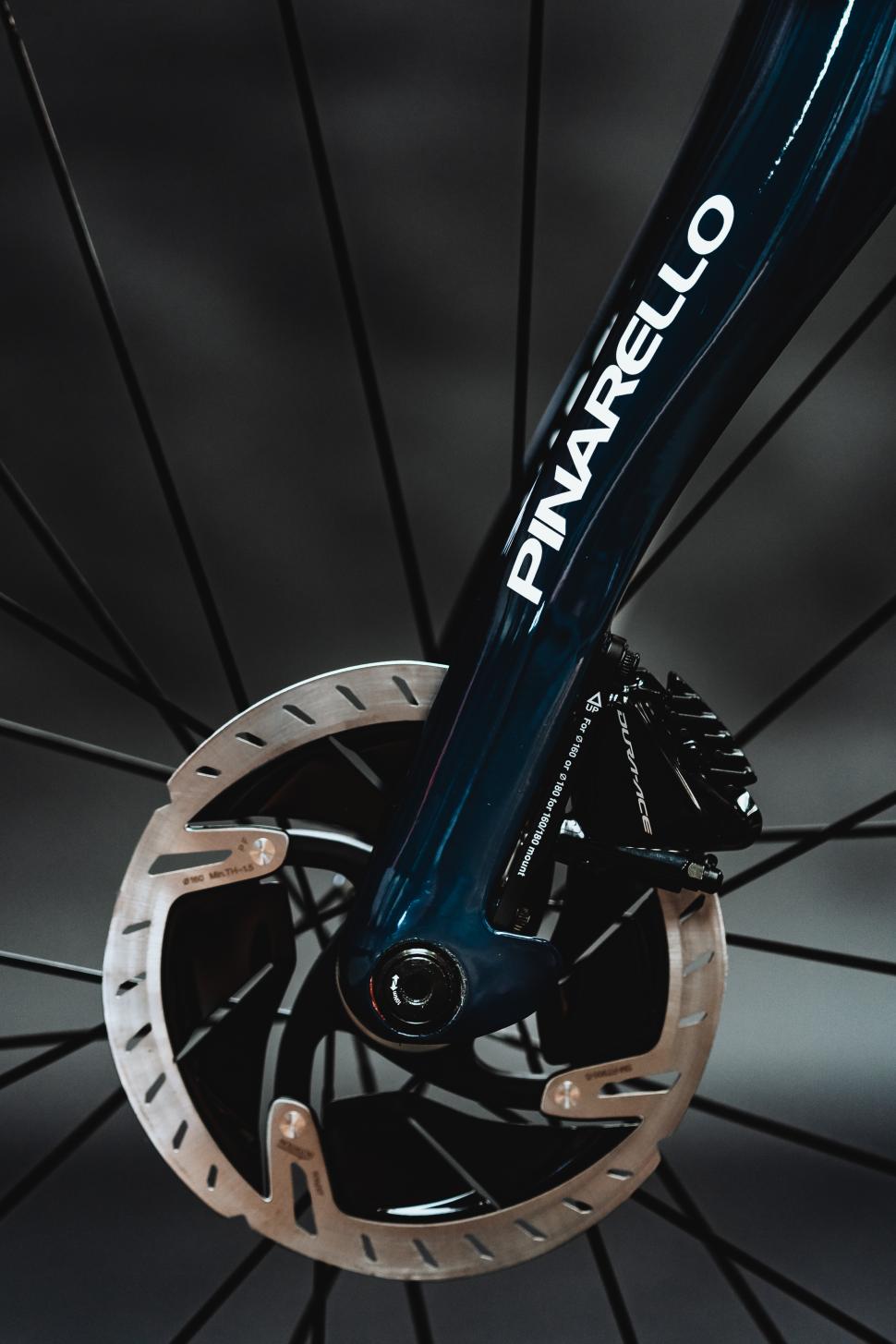 Pinarello updated its Onda fork from scratch for the Dogma F and at the launch it said it gave the two different versions, the rim brake and disc fork, equal priority. 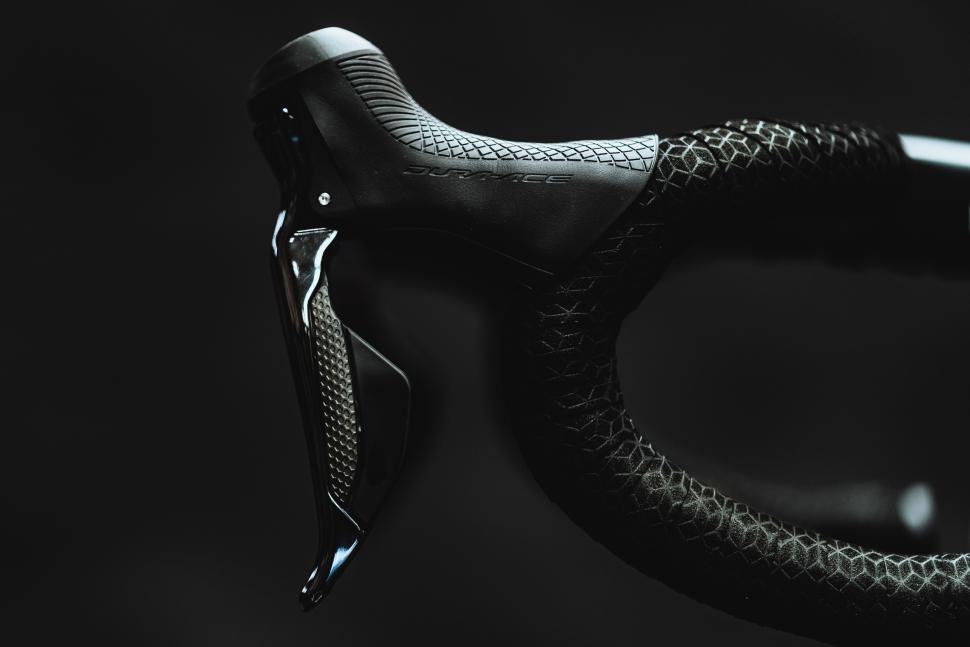 However brands like Shimano are instead heavily focused on developing disc brake technology, with the latest Shimano Dura-Ace R9200 groupset release overhauling the calipers for better heat dissipation and easier access to the bleed ports, while the rim calipers have remained much the same. Is it about time Ineos made the switch to discs, or should we save the rim brake? Let us know your thoughts in the comments as always...