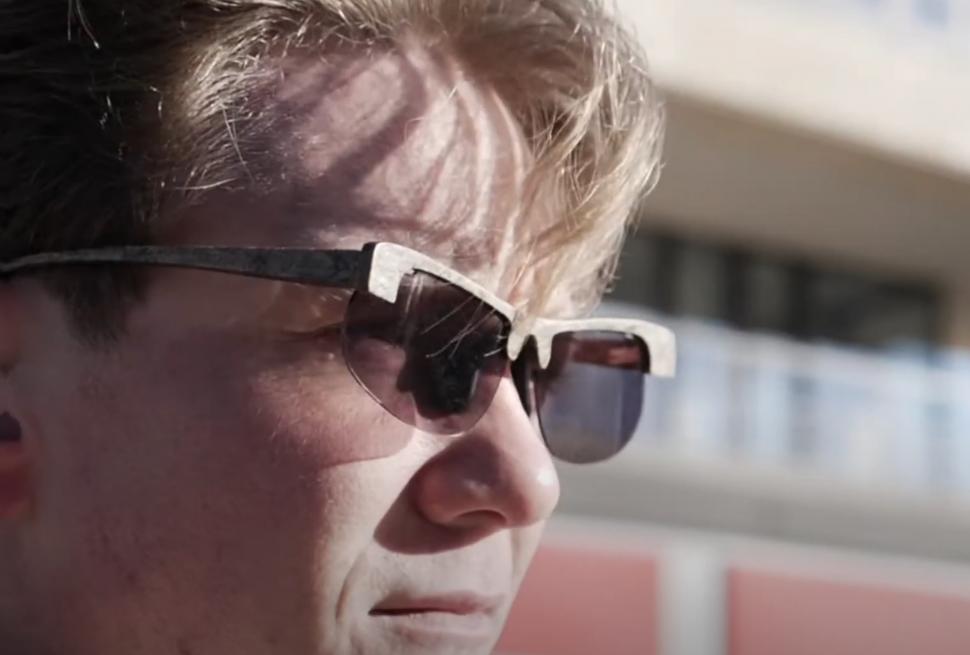 The glasses feature lenses with a mirrored portion which they claim “enhances situational awareness” on the road and “will challenge the very way people cycle.”

Former Olympic team sprint champion Callum Skinner has launched a range of cycling sunglasses with reflective portions of the lenses that claim to be a “game-changer” for cyclists. The Kickstarter campaign is aiming to raise £30,000 with backers receiving a pair of sunglasses.

There will be three separate price tiers of Hindsight glasses: 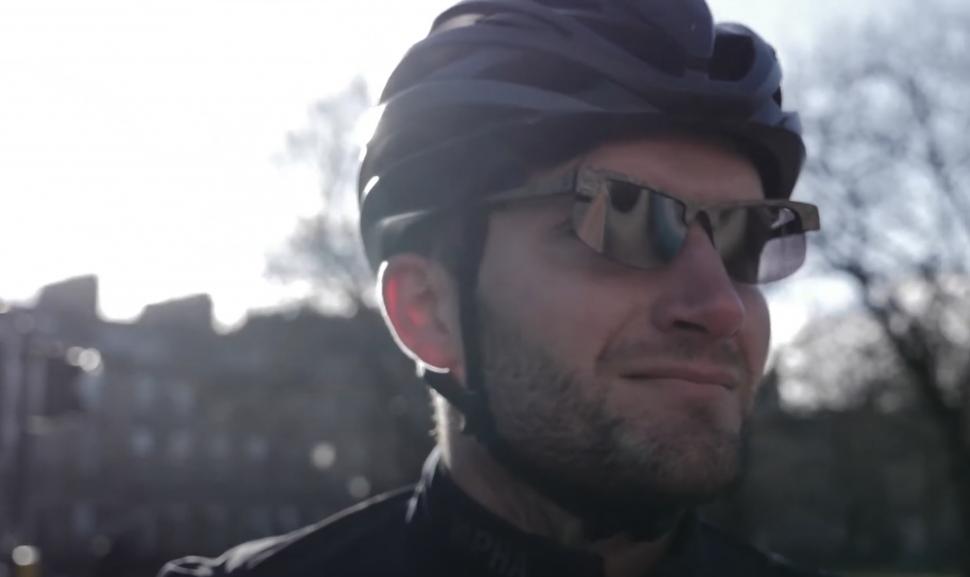 Hindsight CEO, Alex Macdonald, said that “the birth of Hindsight came from a situation with which many urban cyclists will be able to relate – having one near-miss too many with road traffic. As a regular cyclist, I was aware that knowing what was coming behind me would allow me to make smarter decisions; and so, Hindsight was born."

The sunglasses feature a transparent mirror portion of the lens that is angled slightly. This, Hindsight claims, extends your peripheral vision, allowing you to look forwards and backwards more easily.

Skinner says that the glasses were initially designed to combat the issues that urban cyclists face, but they “quickly realised that these glasses had applications in the sporting world.” An academic study, looking into the potential performance gains of the glasses is apparently on the way.

Writing on Hindsight’s LinkedIn page, they say that “while facing forwards, our revolutionary new glasses are stylistically and functionally integrated and fit seamlessly into a cyclist’s routine, thereby minimalising other counterparts and allowing for rearward viewing with just a minimal glance of the head (instead of turning your head to see behind you, which would impede the cyclists’ forward vision).”

One of the issues surrounding cycles safety, Hindsight believes, is that “cyclists are the only group of road users that do not have an effective mechanism to see behind them.”

Hindsight claims that their sunglasses help to keep your eyes on the road. Instead of looking back over the shoulder, which doing so for one second leads to seven meters travelled at 25kp/h, Hindsight says that a “quick glance” at the mirrored portion of the lens is all that is needed “to see immediately, what is going on behind you.” The startup says that the Hindsight sunglasses “allow competitive cyclists and commuters to achieve vastly improved awareness of their surroundings, enabling them to make safer decisions in less time and with more information.”

The frame is set to be available in two different materials with a standard sport plastic and a hemp material available.​