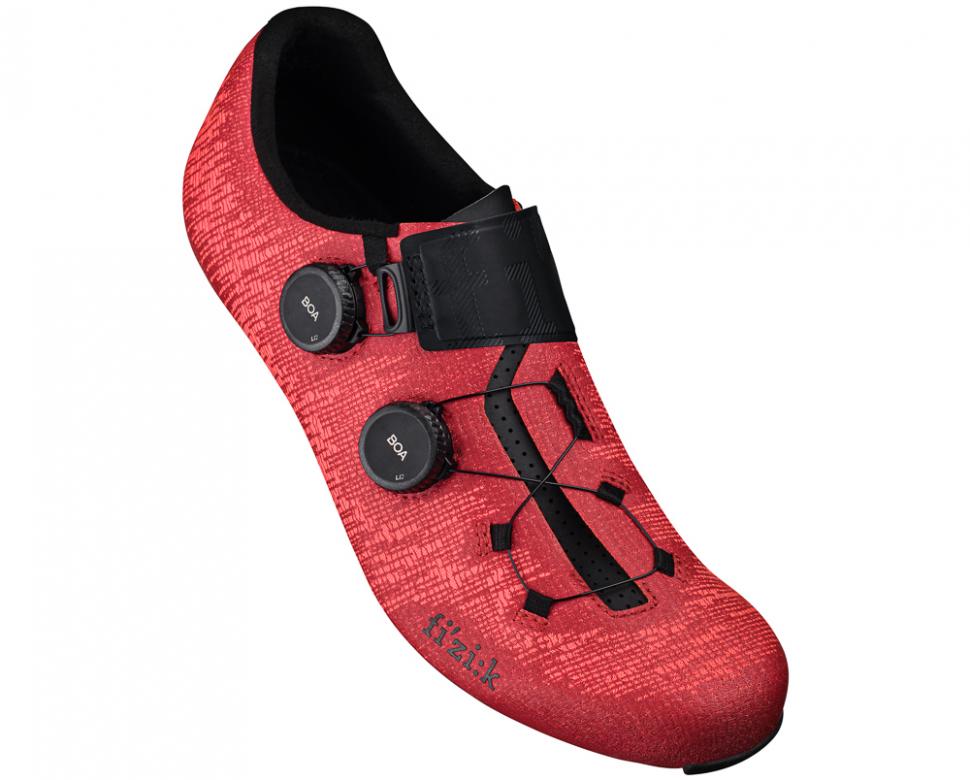 Fizik has given its top-end shoes some design tweaks with a new R2 carbon sole that Fizik claims are both stiffer and lighter than the previous version. The shoes also get Boa's new Li2 dials.

For its new shoes, Fizik says that it is adopting a “less-is-more approach, removing all that is unnecessary in the pursuit of victory.”

Fizik says that the main change is that new outsole which comes with an arbitrary stiffness index of 10. The R2 sole features “an entirely new outsole with an engineered carbon fibre layup that saves weight and delivers increased stiffness.”

Interestingly, Fizik also claims to have moved the cleat holes further back, bringing Fizik’s shoes more into line with the current belief that having the cleats further back offers a number of performance and fit advantages. Fizik also claims that this will “optimise pedalling efficiency and reduce knee compression” which they say is “especially well-suited to very aggressive, forward aero positions.” Fizik sticks with a double Boa dial setup, using the new Li2 dials, with the upper controlling a strap that anchors down at the arch. Fizik says that this piece “wraps around the plantar arch and can be precisely adjusted for a perfect fit and improved support of the plantar fascia.” 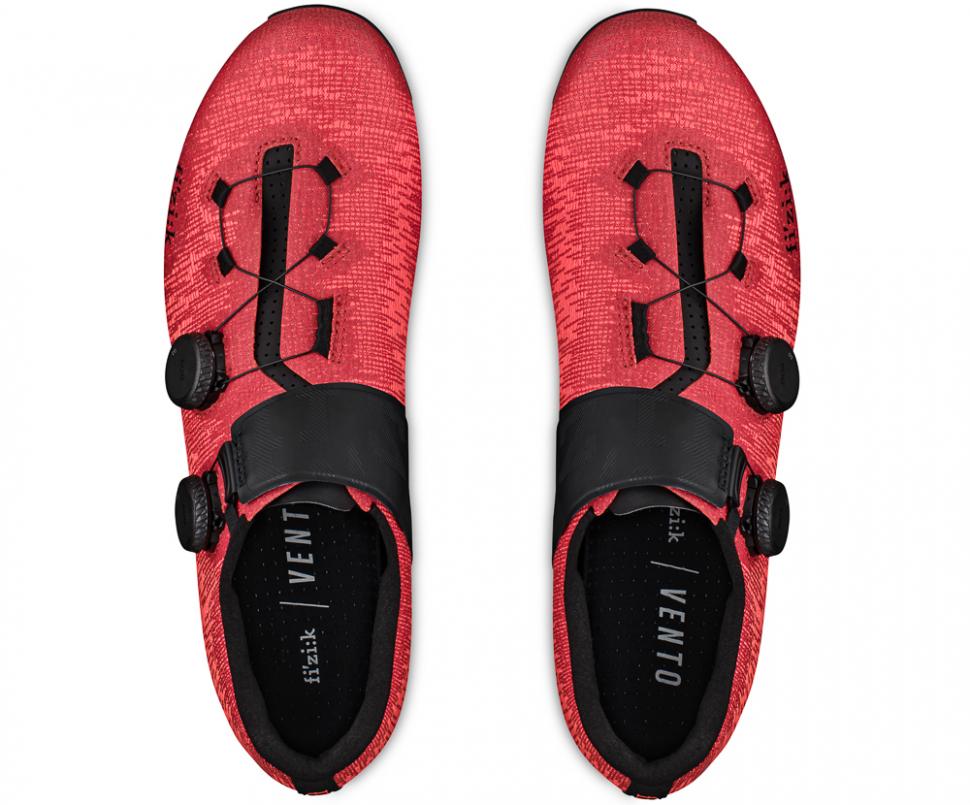 Forefoot retention is controlled via a separate dial with the lace running in a very similar pattern as was found on the outgoing Infinito shoe.

Both the Infinito and Infinito Knit feature the same general shape, retention system and carbon sole. They differ in the material used for the upper with the Infinito Carbon 2 featuring a Microtex upper that Fizik says is supple, yet strong and stable. 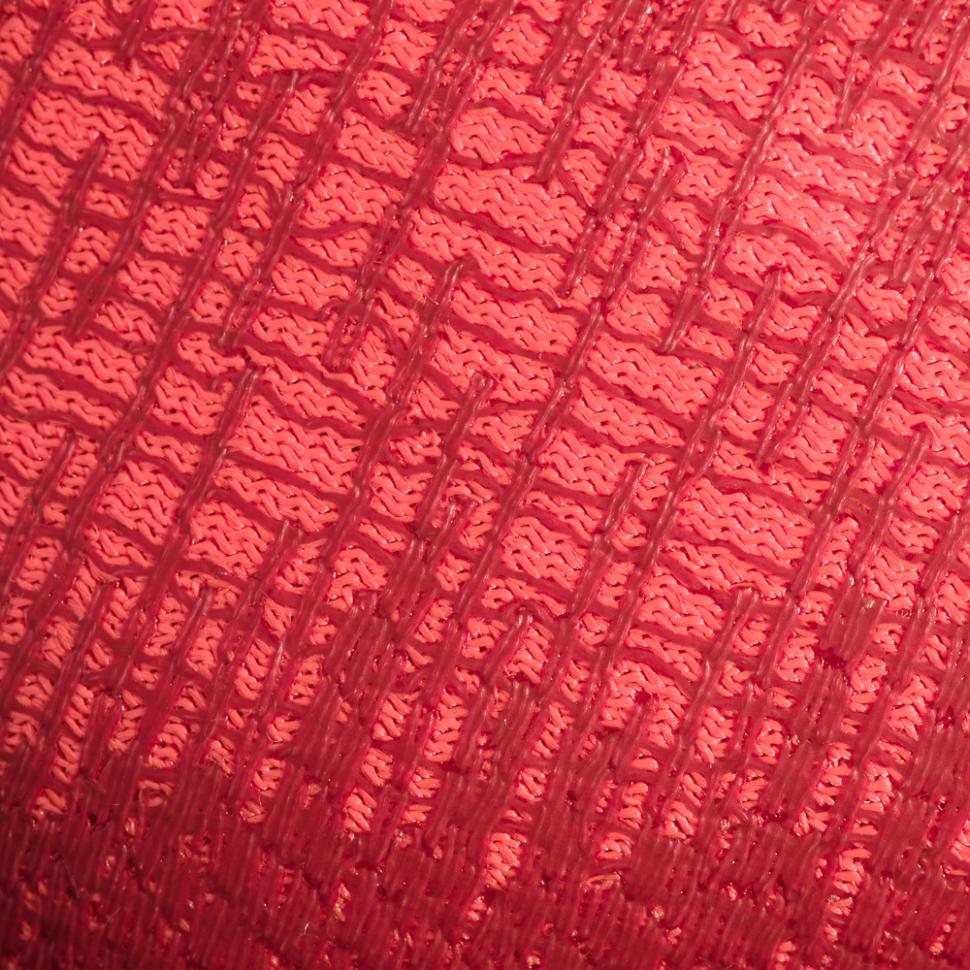 The Knit version features, as the name suggests, a knit fabric that uses “advanced knitted construction techniques that save weight while seamlessly integrating ventilation.”

The Infinito Carbon 2 comes in Black/Black, White/Black, Grey/Coral and can be purchased for £329.99 in sizes 36-48 with half sizes from 37 to 47. Fizik quotes a weight of 227g for one shoe without the insole, though doesn’t specify which size is being quoted. In reality, you’re looking at a weight of 494g for a pair.

The Infinito Carbon Kint 2 costs £369.99 and comes in Black or Coral/Black with the same size range as above. Fizik says the Knit shoe saves a little weight at 225g. Again, this is for one shoe without the insole.