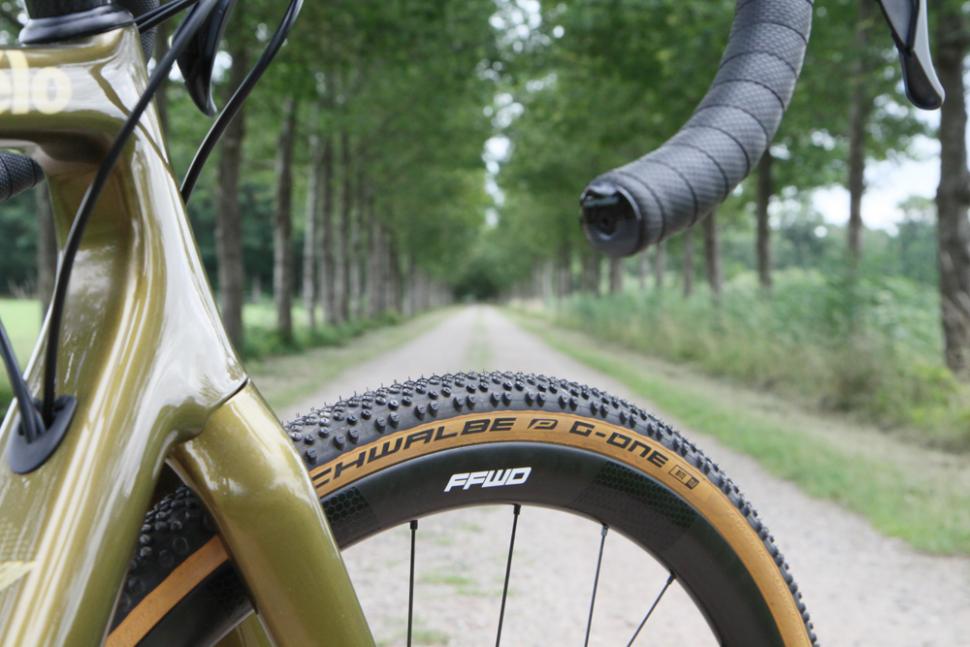 Fast Forward (FFWD) is the latest wheel brand to try its hand at designing a wheelset specifically for dirt roads. Their offering is a hookless carbon rim that is 24mm wide internally, 30mm wide externally and 36mm deep. With a max tyre size of 60mm, FFWD says that the Drift wheels will “take you further and anywhere you want.”

With seemingly everyone else making a gravel wheelset, it’s no surprise to see FFWD building on its RYOT44 wheels which it says are suitable for “light gravel use,” to offer a gravel-specific wheelset.

The hookless carbon rims are tubeless-ready, so you can set them up tubeless, or throw a tube in there if you wish, but you’ll have to put tubeless tyres on these. Clinchers aren’t allowed as they’re more likely to blow off the rim. You’ll also need to stick to the current ETRTO pressure limit for the rims with users able to go up to 72psi and no further. That said, we can’t think of any applications when such high pressures would be needed during a gravel ride.

Should you want to go the other way and run some properly low pressures then FFWD claims that the rims can survive should you bottom out on a rock. They say that a “special carbon layup” has been used though they don’t specify what this consists of.

FFWD says that the Drift wheels are compatible with 30-60mm tyres which should open them up with a pretty wide range of applications. 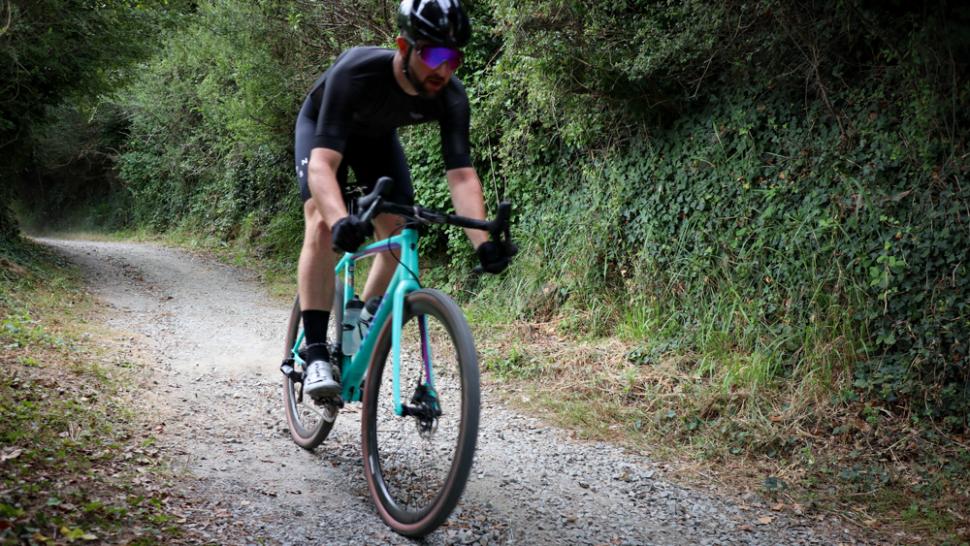 In the box, you get tubeless valves and 27mm tubeless tape comes pre-installed so you’ve just got to add sealant and tyres.

FFWD claims a wheelset weight of 1515g and they’ll cost you £1,499.95 and will be available later this summer.