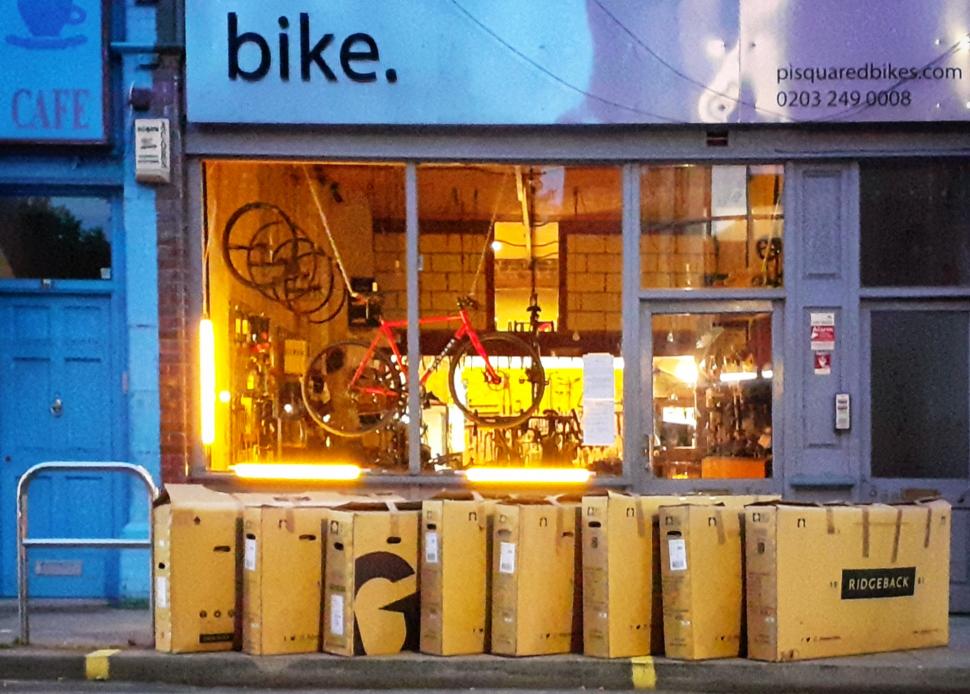 Factories in Vietnam have had to close again, having a knock-on effect on the supply of bikes to Europe
by Mat Brett

Lockdowns in Asia continue to affect the bicycle supply chain, leading to further delays in the delivery of bikes to Europe and shortages in your local store.

Although lockdown restrictions have been lifted in much of the world, factories in Vietnam have had to close again due to the spread of the Delta variant of Covid-19.

Bike Europe spoke to Samuel Hu, MD of frame builder Astro Tech Co, which has a factory in Taiwan and two large production sites in Vietnam. The factories in Vietnam have been closed since 16th July as a result of a government decree.

“We can’t say yet how long this will continue in Vietnam, so we have had to postpone previously communicated shipping dates,” Hu told Bike Europe. “Currently, the word is that all factories will be allowed to start again on 15 September.”

Selected production sites have been allowed to remain open in Vietnam, but employees must stay on the factory compound – eating and sleeping on-site – and take PCR tests.

Hu told Bike Europe, “Some factories are said to have put up tents in the long term, but this does not work well. Besides that, food supplies will also reach their limits with such quartering.”

As well as factories, ports are also closed in Vietnam so containers are amassing. Shipments to and from Cambodia, a major bike exporter, usually go via Vietnam too, so these are also being held up.

Hu told Bike Europe, “Many people think that after [an enforced shutdown], you can immediately start up again at 100%. That’s certainly not the case. It takes one to two months before everything is running at full capacity again.”

Hu believes that production won’t be back to normal in southeast Asia until November at the earliest.

One issue that many brands are reporting is the lack of comparatively small parts leading to delays in the shipping of complete components and bikes.

Say there’s a delay in the production of something like a jockey wheel, for instance. That would mean that a component manufacturer couldn’t complete their rear derailleurs. Further along the line, this means an assembly plant can’t finish its bikes so they don’t get exported to Europe, hence the lack of stock in your local store.

Most of the UK bike figures we’ve spoken to believe that the supply of bikes to Europe won’t be back to normal until 2023, and that’s assuming that Covid-19 doesn’t throw us any more surprises.