Lazer has just announced its new and updated Genesis helmet with a focus on low weight and high breathability. There is a range of colours, along with the option of having Mips too.

The helmet is an update on their original Genesis helmet which we really liked. Three years on and the weight has come down by a pretty impressive 75g while the price has increased by £50 to £169.99. 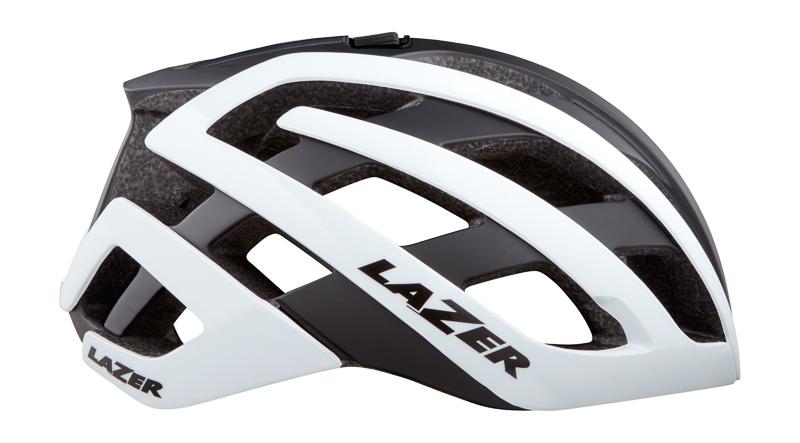 Lazer says that its designers spoke with their sponsored riders to find out what they wanted. Apparently, and this might surprise you, the riders wanted lighter and cooler. Hardly surprising. Shaving this down to 189g(small) and 199g(medium) makes this lighter than Lazer's current flagship lids, the Z1 and the Bullet.

The boldest claim though is about that ventilation which, Lazer claims, is "generates better ventilation versus riding bear headed".  A bold claim indeed, but one that they've got data to back up. 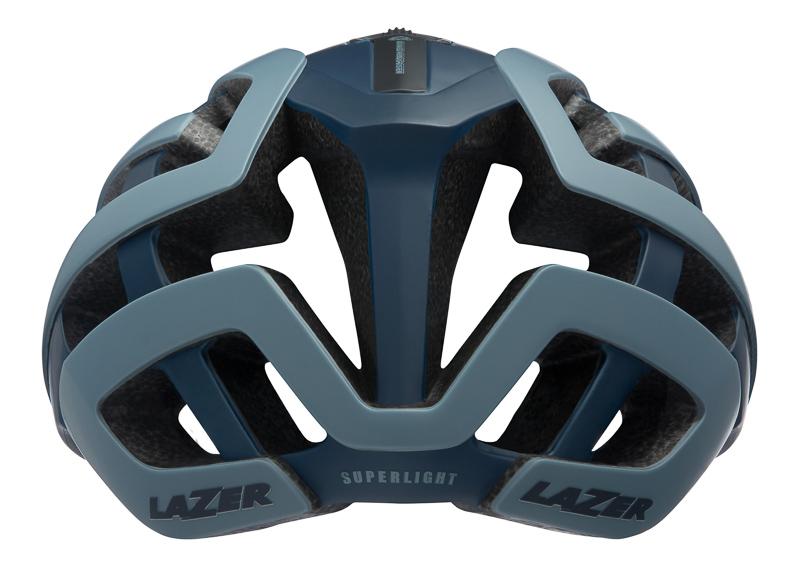 "During ventilation testing the ventilation of the head while riding bear headed is set at 100%. The Genesis performs at 108%, mainly by the open structure and the smart air guidance towards the rear part of the riders’ head." 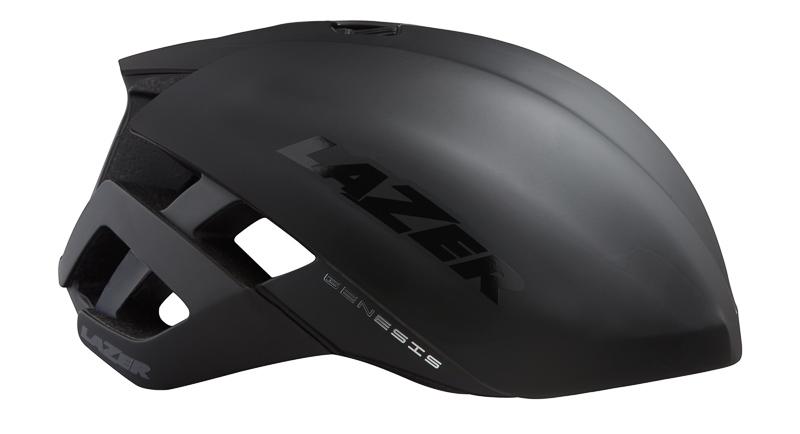 Like the Z1, there is an Aeroshell that can be purchased separately. This blocks the 22 vents, smoothing airflow for full-gas racing, though, in our experience of the Aeroshells, they're also rather useful in the winter.

Lazer's Advanced Rollsys System takes care of retention and is actuated via the roller on the top of the helmet. 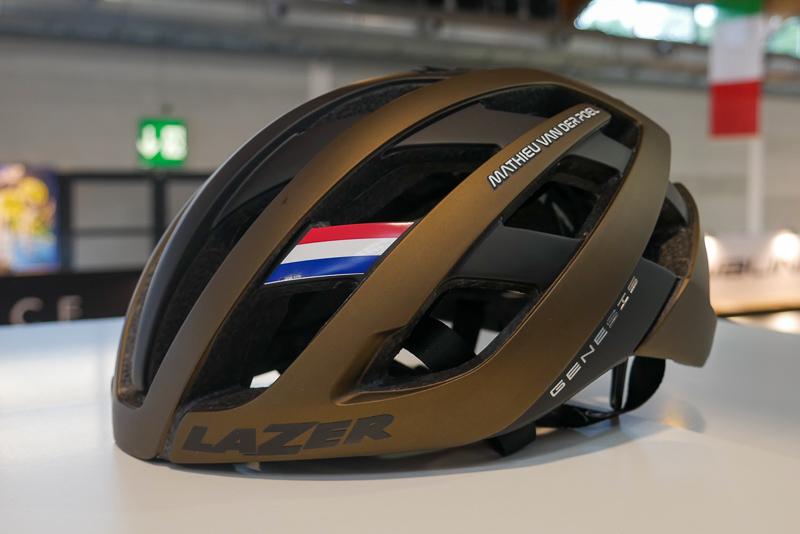 The helmet will make its debut in the Men's World Road Race Championships on Sunday. We had a sneak peek at Mathieu van der Poel's custom gold version at Eurobike. Next season, it'll be on the heads of Lazer-sponsored teams like Jumbo-Visma, Team Sunweb, and Van der Poel's Correndon-Circus team.

Sizes are S/M/L and it comes in Titanium, Matte Black, Black Red, Matte Blue, White Black, and Flash Yellow colourways. Prices are £169.99 for the standard version and £189.99 for the Mips version. 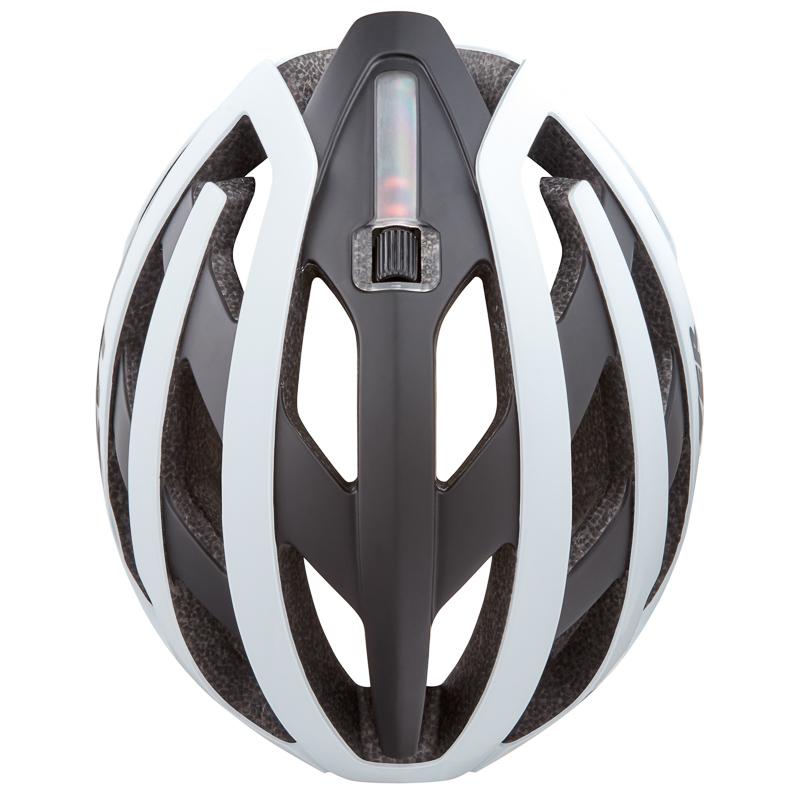 Availability is listed as November and you can find out more at Lazersport.co.uk