Ritchey has launched the brand new Road Logic Disc, a disc-equipped version of the frame that is a celebration of traditional frame building and aesthetics and harks back to the good old days when steel ruled the bicycle world. 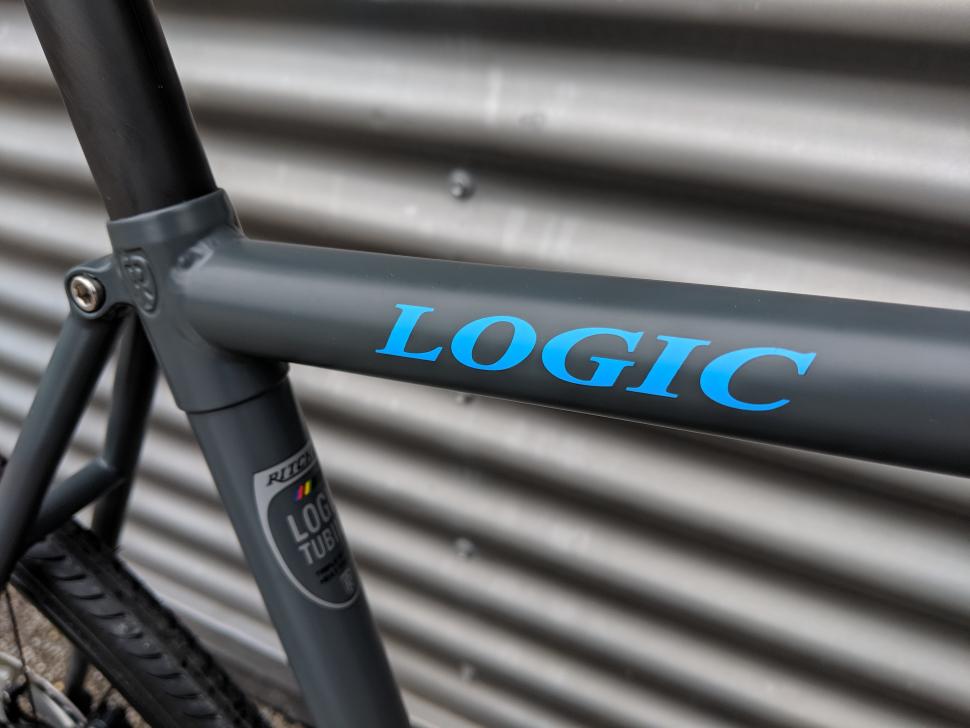 Disc brakes are sweeping through the bike industry, their benefits for the most part hard to ignore, and it was only a matter of time before the Road Logic was given this update. Yet Ritchey has managed to incorporate this modern technology whilst retaining the classic appearance and details that stand out in an increasingly homogeneous bike world. 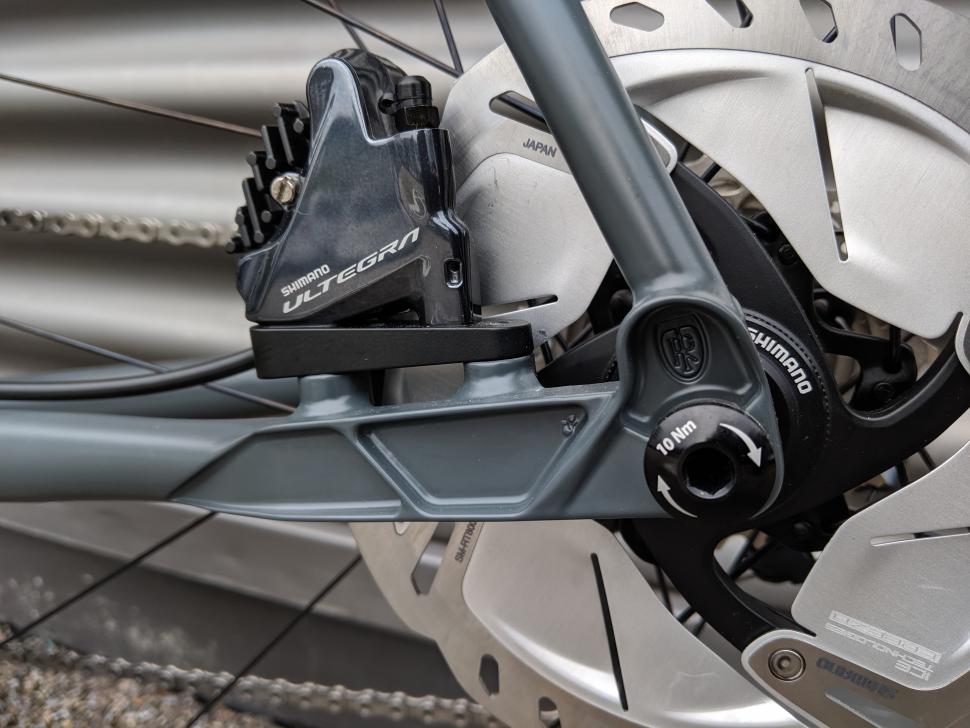 So yes the new frame retains the skinny appearance of the original Road Logic, built around a proprietary Ritchey Logic triple-butted tubeset with features you just don’t see on mainstream bikes, like the non-tapered head tube and external seat clamp. Whether it’s beautiful or old fashion probably depends to a large extent on your age and how long you’ve been cycling. 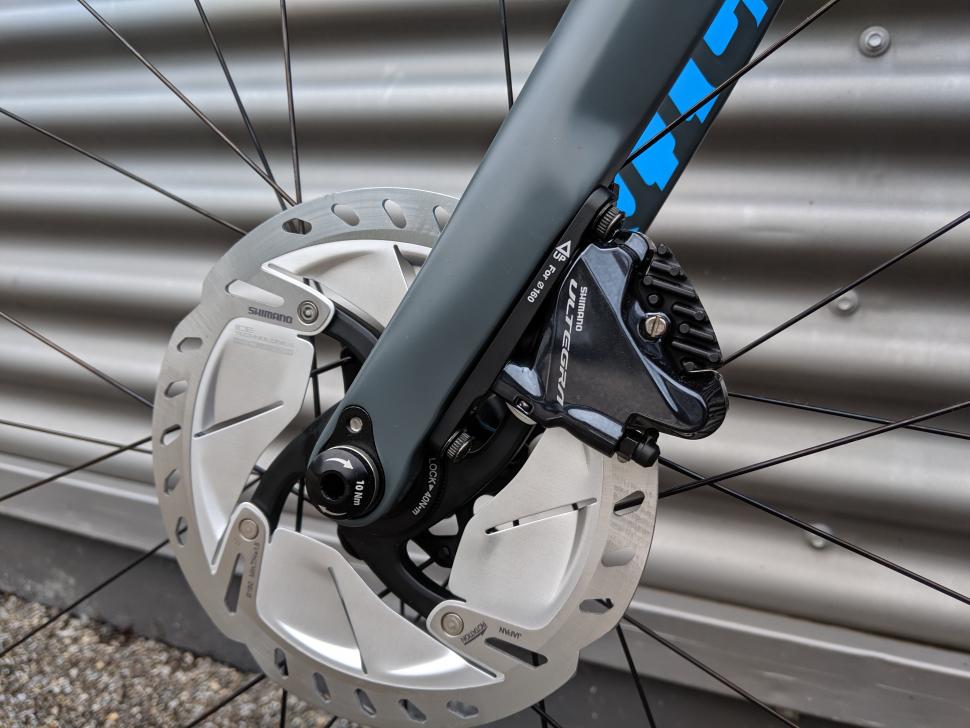 Key changes are the redesigned chainstays with a neat flat mount disc brake interface and a 142x12mm thru-axle. All cables and hoses are, as traditional dictates, externally routed. Frame weight is a claimed 1.84kg for a size 55cm with the thru-axle hardware. 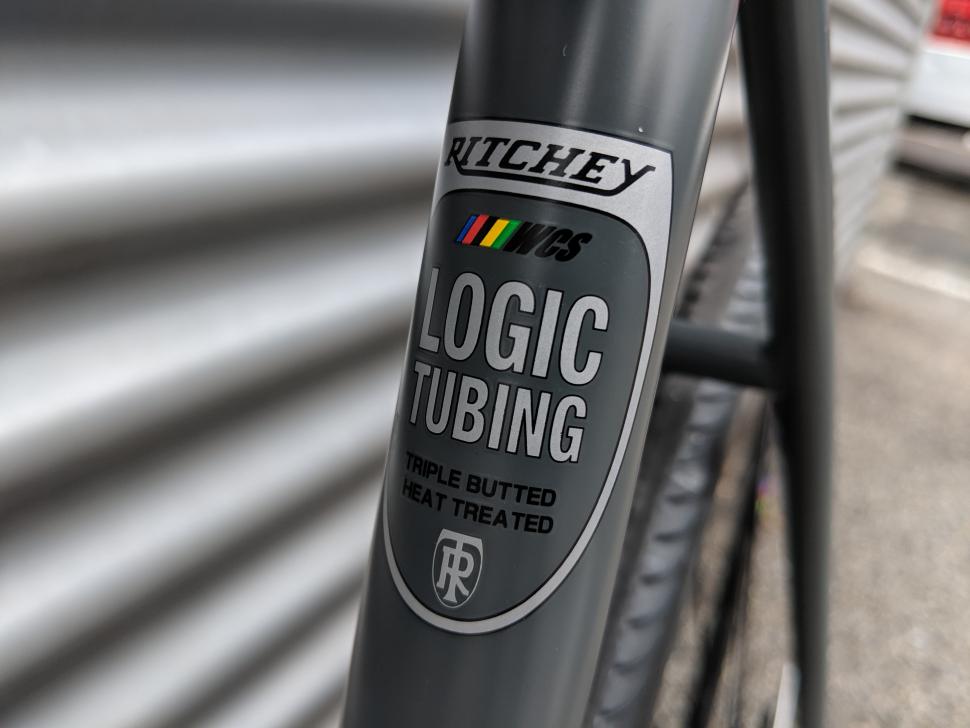 The frame is then paired with a Ritchey WCS full carbon fork with a straight 1 1/8in steerer tube with a claimed 440g weight with an uncut steerer tube. 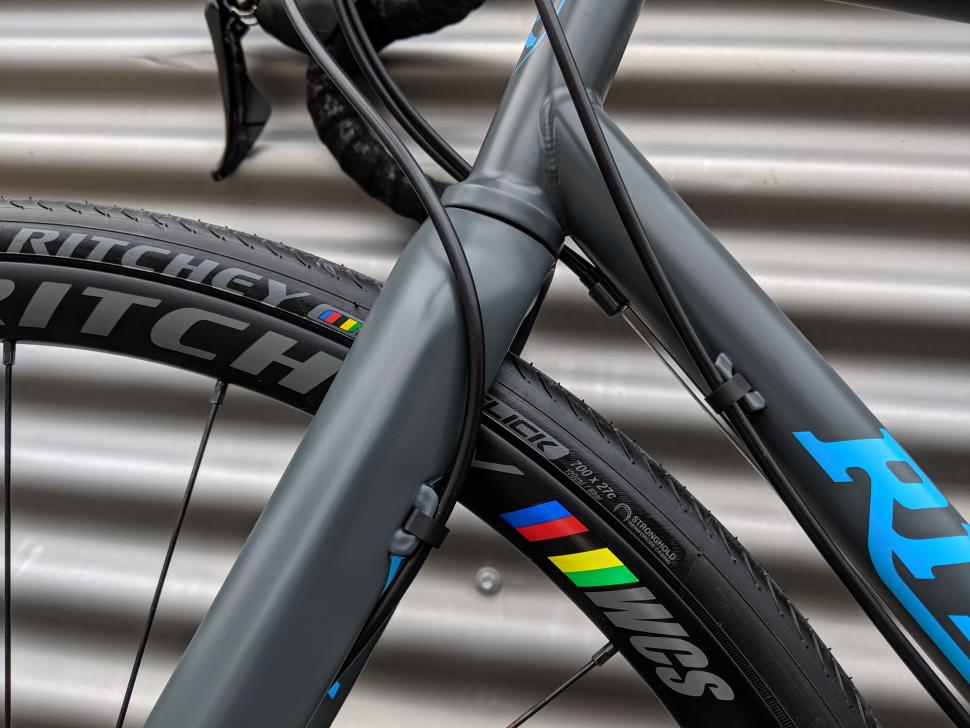 There’s space now for up to 30mm wide tyres. 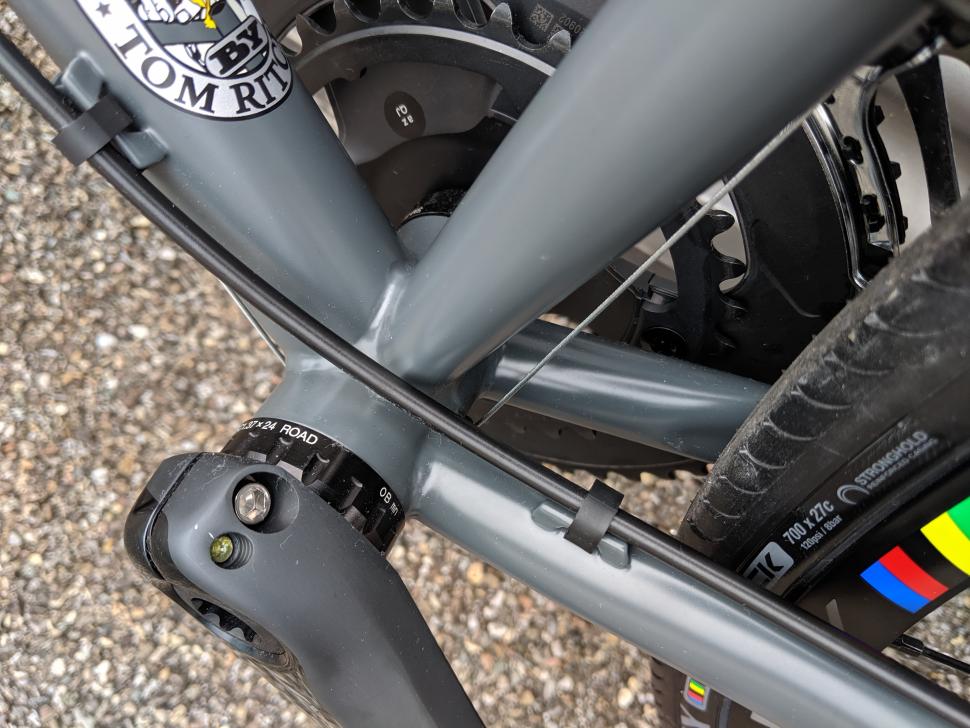 You have a choice of two colours, slate/blue (pictured) or black/charcoal, and six sizes from 49 to 59cm. It costs £1299.00 and should be available right about now.

Fear not, you can still buy the Road Logic frame with rim brakes if that’s your preference.

I recently reviewed the legendary Swiss Cross which received the same disc brake update and shares much in common with the Road Logic. My takeaway from my time on the Swiss Cross was the sublime smoothness it offered, so I can’t wait to swing a leg over the new Road Logic Disc and see how it rides. Fingers crossed I get that opportunity.