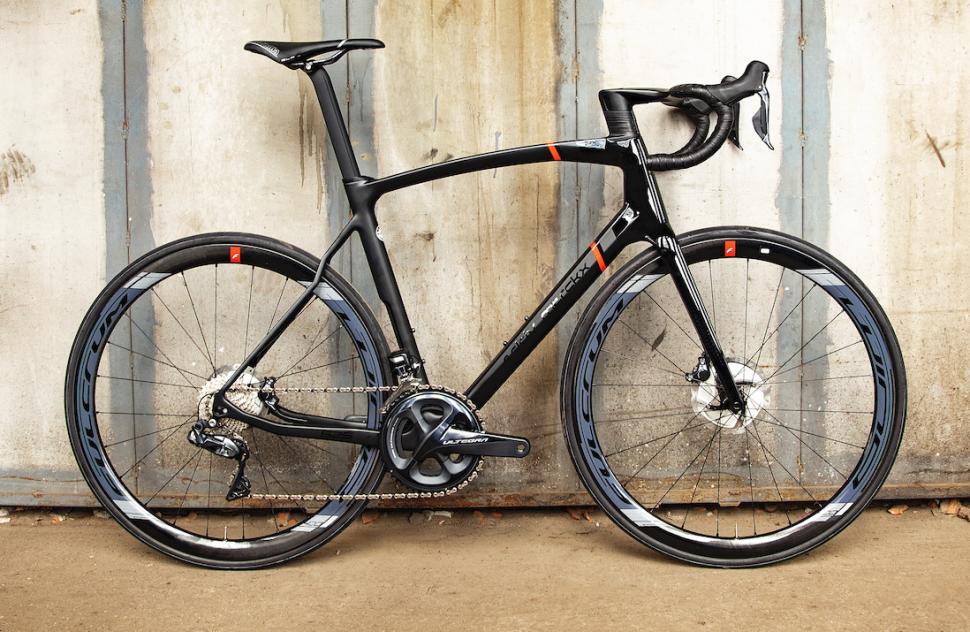 The bicycle company named after the greatest living cyclist, Eddy Merckx, has launched a brand new flagship race bike, the 525. It’s an update to the bike we first saw in 2012 at the London Olympics. 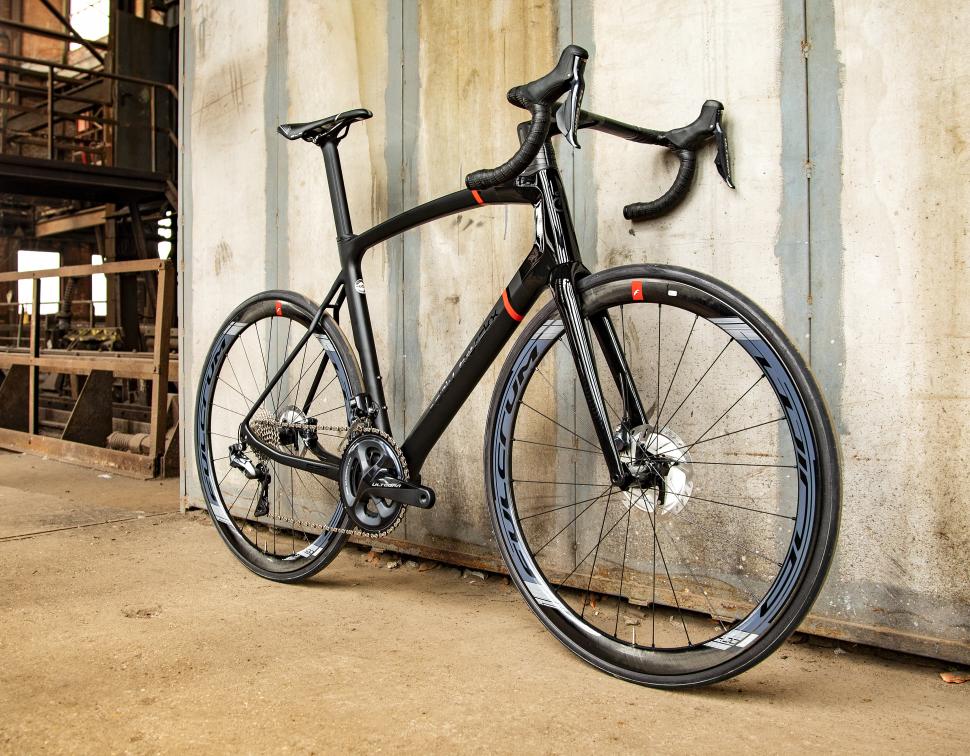 If you missed that original launch, the 525 was named after the number of race victories the Cannibal racked up during his period as a professional racing cyclist.

All-new for 2020, the latest 525 is an aero bike with an integrated cockpit and a claimed 7kg weight, matching some of the lightest aero bikes launched this year. 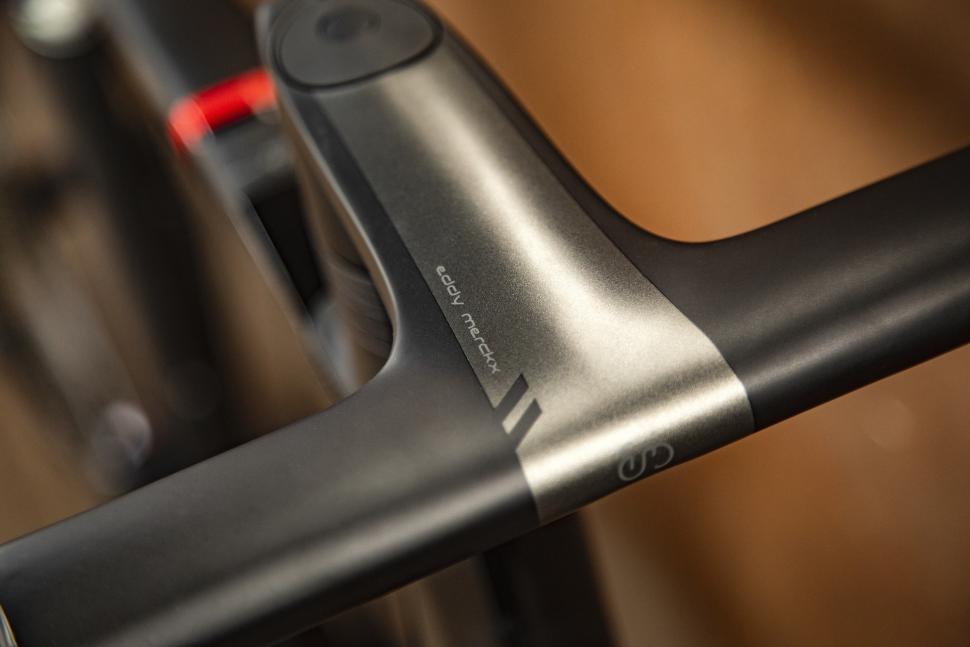 The new bike aims to combine aerodynamics, low weight and comfort for a balanced all-round bike. “We don’t want to be the umpteenth brand that launches aero or climbing bikes,” explains  Jochim Aerts, CEO of Belgian Cycling Factory (which includes Eddy Merckx).

“The 525 combines aerodynamics, weight and comfort. This bike not only makes you ride faster, but it also makes you ride better. Whether you’re riding on cobbles, hills, mountains or racing along the flat, this bike will always feel perfect.”

The new bike comes with rim or disc brakes with a claimed frame weight of 860 and 925g respectively. It’s compatible with all current groupsets and comes in sizes XS to XL. It has clearance for up to 28mm tyres.

A key focus has been the front of the bike, where the company says it tried to balance the demands of stiffness and aerodynamics. “Because we’ve integrated all cables and use an aerodynamically optimised handlebar, the 525 performs extremely well in the wind tunnel. We’re able to go below the 7 kg limit fairly easily without losing stiffness. And at the seat and chainstays, we focused on comfort,” explains Toon Wils, an engineer at Belgian Cycling Factory.

“The lateral stiffness is at the same world-class level as the Stockeu69, but the special rear stays with the two flex zones provide extra vertical comfort. In other words, the 525 really is the ideal bike for all types of terrain,” continues Toon Wils. 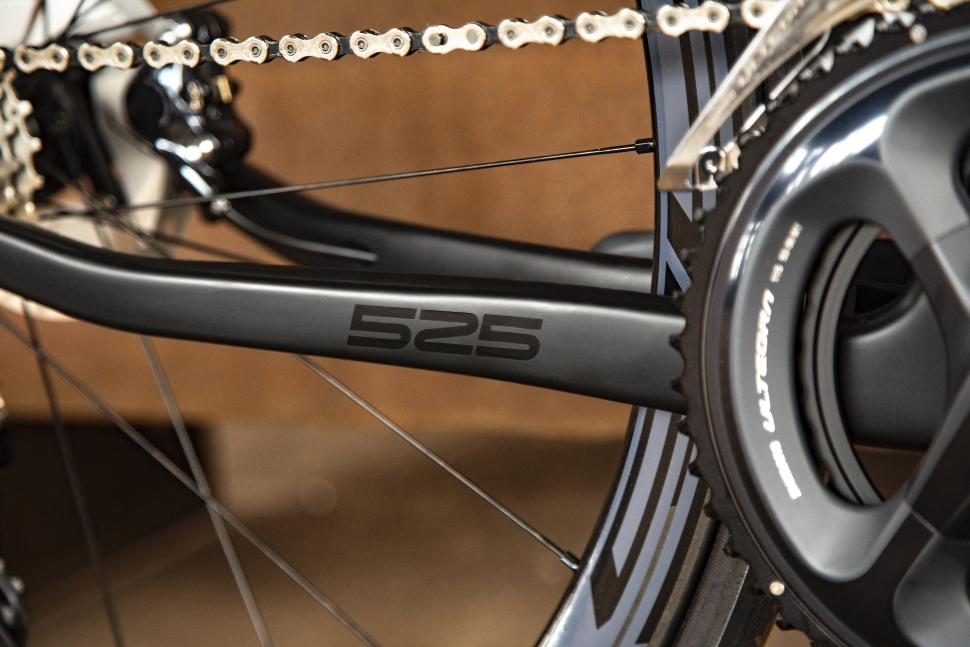 The new 525 in its disc incarnation will be ridden by the AG2R La Mondiale team in 2020 alongside the current Stockeu69.

In this age of hyper-specialization AG2R La Mondiale will be able to adapt its equipment to the terrain and therefor will be perfectly equipped to battle for every win. Disc brakes will play an important part of the future as well. With the 525 Disc our team will be ready to embrace that future with a smile.”, says Jean-Baptiste Quiclet, Head of Performance of AG2R La Mondiale. 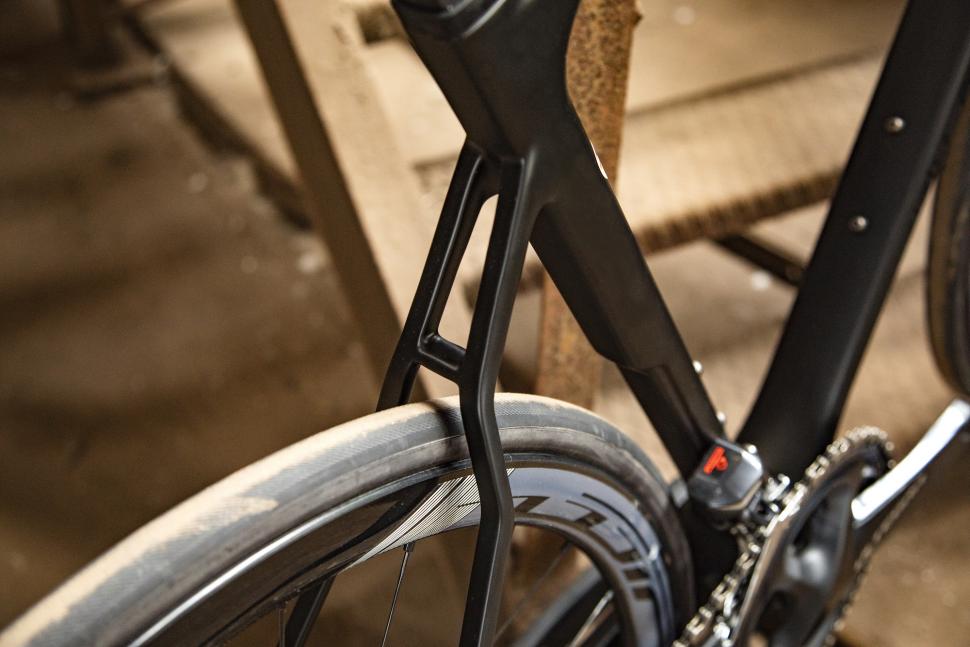 The new 525 will be offered in sizes XS to XL with various stem and handlebar combinations and three paint jobs, including an AG2R replica design. You’ll also be able to spec your own finish through the MyMerckx customiser.

Launched at Eurobike today, we’ll have more info on this bike once the road.cc team out there get a chance to check it out.