The medical student who won the seventh edition of the Transcontinental overall at the first time of asking subtly shared a photo of a kit list on Strava before she set off. Here's what she was carrying...
by Jack Sexty

24-year-old Fiona Kolbinger pulled off not just one of the biggest feats in ultra-endurance cycling last week, but arguably one of the most impressive results of the year in any sport by winning the brutal Transcontinental Race - not because she was the first female winner, but because it was reportedly her first competitive ultra-distance bike race of any kind.

Who is Fiona Kolbinger?

Kolbinger clocked a distance just shy of 4,000km, with self-supported participants able to choose their best route between the race checkpoints, and finished 10 hours ahead of second-placed Ben Davies in a time of 10 days, 2 hours and 48 minutes. 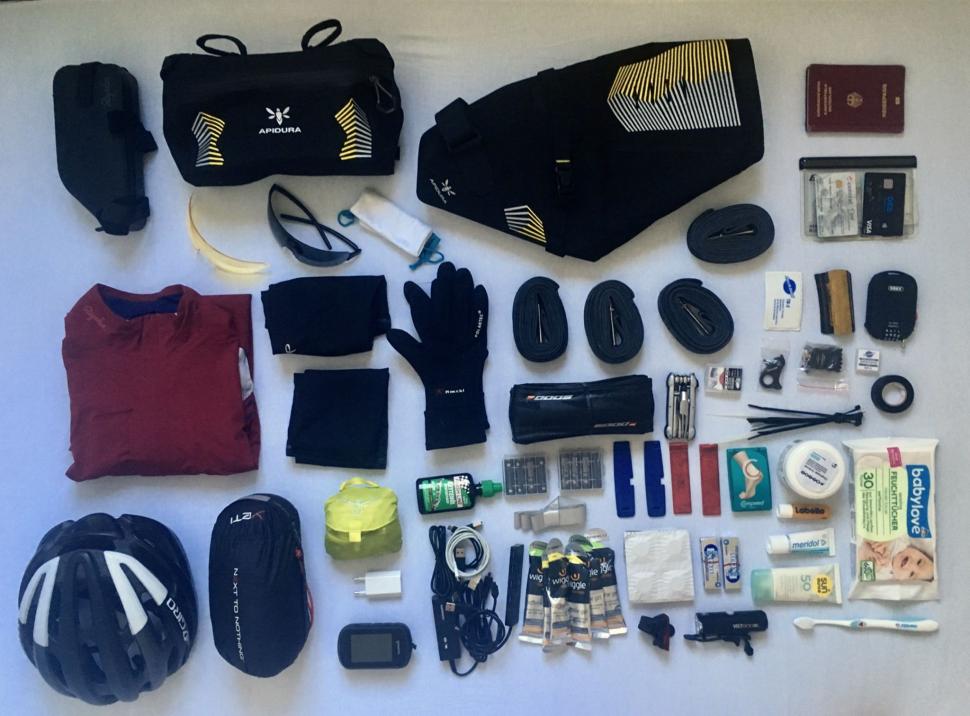 As she wasn't really marked out as a serious contender to the outside world prior to the race beginning (apart from training partner Bjorn Lenard perhaps) a Strava post from Kolbinger showing a breakdown of her entire kit list before she started flew under our radar - and now her bag brand of choice Apidura have listed everything in that photo. Here's exactly what she was stashing before setting off, and what she was stashing it all in... 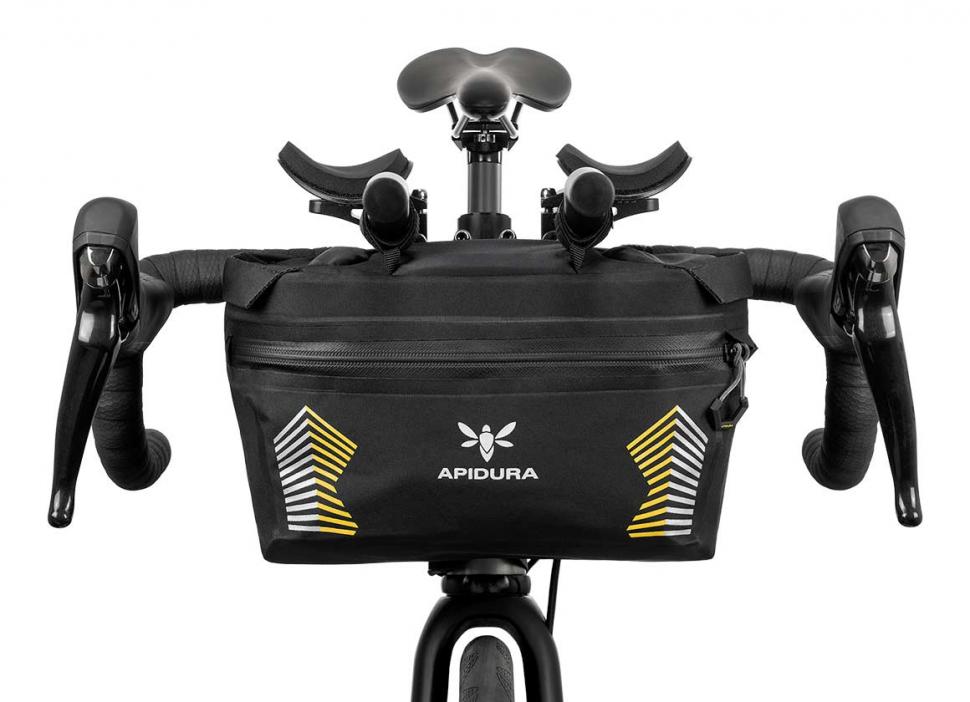 Kolbinger went pretty light even compared to other Transcon racers, keeping the main triangle of her frame clear and on-bike storage limited to her bars, behind the saddle and on the top tube. A handy addition was the Osprey Ultralight Stuff Rucksack, that is small enough to pack away in one of the bikepacking bags but can be utilised when carrying extra food or provisions after a pit stop. 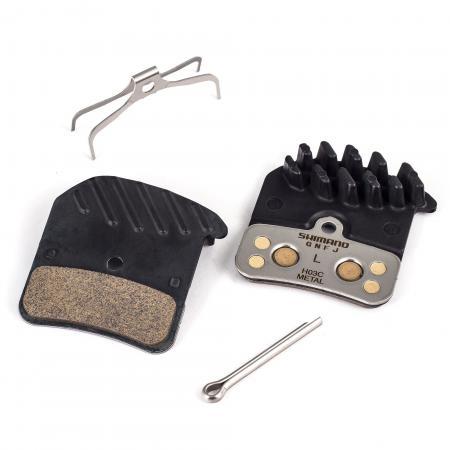 Kolbinger's list of spares suggest she's capable of completing most simple bike maintenance tasks, something that could make or break your race if you're stuck for hours due to a mechanical you can't fix. Spare brake pads are a wise choice, and she's managed to cover every eventuality for a puncture, even packing a spare section of tyre to do a big patch job if the worst comes to the worst. 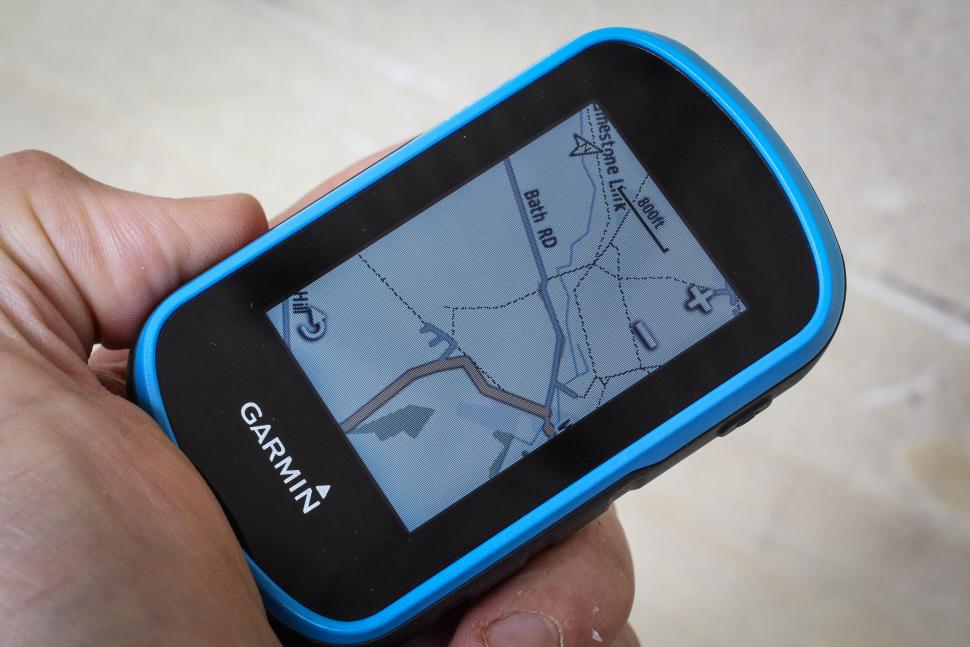 The GPS unit of choice was the Garmin e-Trex touch - perhaps a bit surprising as the battery life isn't as large as some of the latest computers on the market, but it did the job. Cables and batteries presumably allowed her to charge and add juice to some of her items on the go, such as her front and rear dynamo lighting. 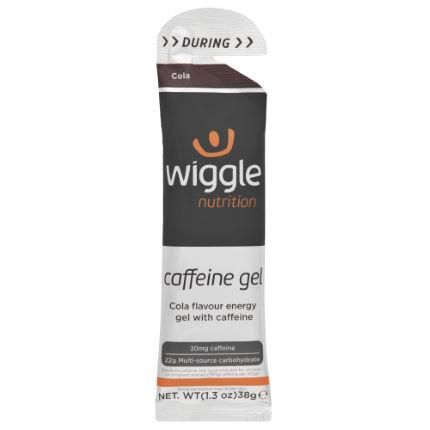 Obviously Kolbinger consumed far more on route, but it appeared she started her journey with just some budget Wiggle caffeine gels and hydration tabs. Chewing gum would appear to be an unusual choice... it could well just be something to concentrate on during particularly monotonous stretches of road! 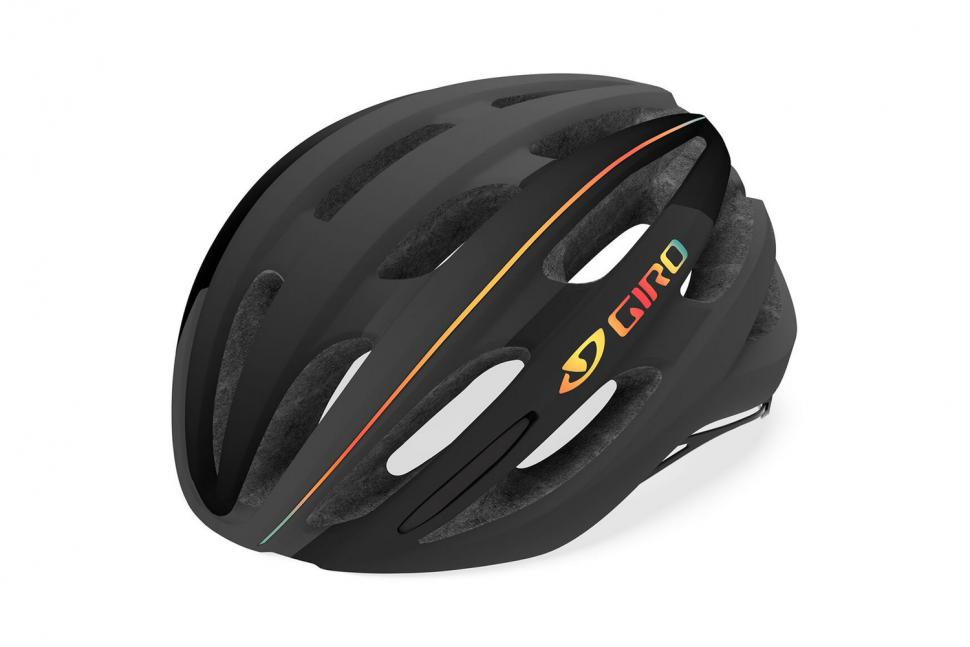 Kolbinger's choice of helmet is an unpretentious one, the Giro Foray being widely available for around £40. As well as her dynamo lighting she also ran additional Cateye front and Knog rear USB lights.

Obviously with no support crew at the self-supported TCR, that means you have to carry all your own gear for the duration of the race; and for those at the sharp end that often means sleeping gear, as roadside naps will generally take less time than checking in to a hotel. Kolbinger packed just a super light sleeping bag from Yeti Fever for times she opted to sleep out, which the brand say can withstand temperatures down to -1c.

We would have loved to have combined this breakdown of Kolbinger's kit with a more detailed inspection of her bike, a Canyon Endurace WMN CF Disc, but we're still awaiting pics and details promised to us by Canyon. If and when we get those details, we'll tell you all you need to know about the bike that propelled her to victory too!