We went to see what Felt and Time have in store for us in 2020, and saw plenty of cool new colours while getting to see Time's luxurious new road racing shoes up close...
by Jack Sexty

Felt of California and French high-end bike brand Time are under the same parent umbrella these days, which meant we got to check out what's coming from both of them in 2020 in one fell swoop.

While there were no completely new bike models on display, there are plenty of cool new colours, some changes to components used on stock models and, as is quite common nowadays, a move towards disc brakes throughout most of the ranges. Felt are only offering a couple of rim brake models on their FR performance road bike for 2020, with the top-end versions all on disc brakes. 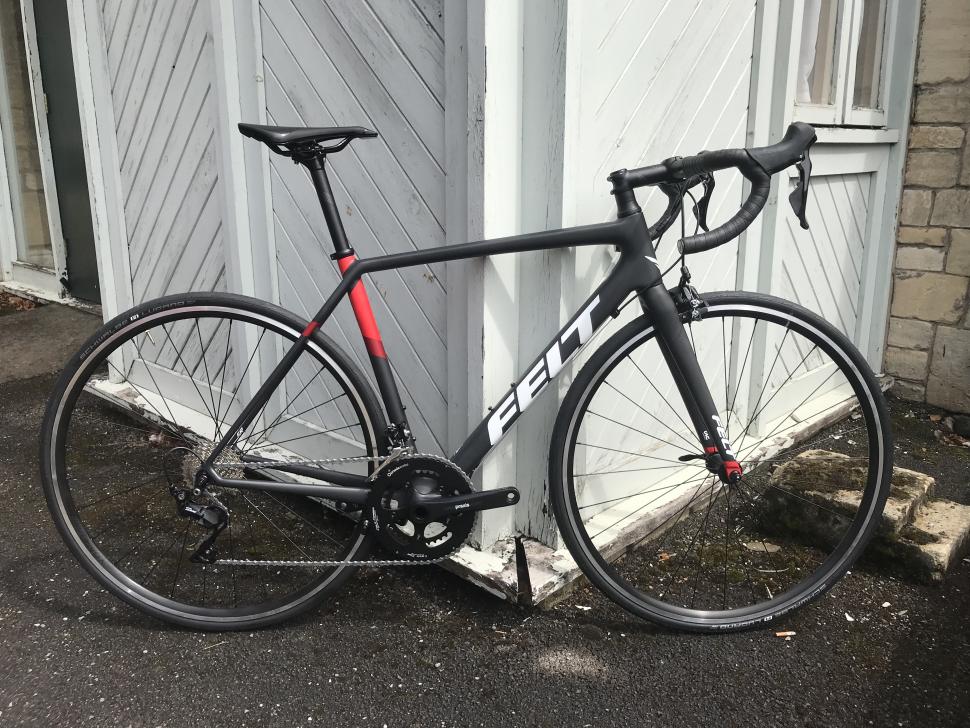 The all-singing, all-dancing FR FRD Ultimate (the first pic in the gallery) will set you back £9,899 and comes with a full Shimano Dura-Ace Di2 groupset. The rest of the range will come equipped with chainsets from Praxis, and the bike above is the rim brake version with a Shimano 105/Praxis mix (£1,699). Interestingly Felt have gone with a hidden rear brake, saying that mounting a caliper on the seatstays affects the compliance - they're confident the hidden brake is a powerful as post or direct-mount versions and is easier to fettle nowadays than earlier versions. The naming scheme for all Felt's road bikes have now been simplified into Ultimate (the top spec), Advanced and Performance versions. 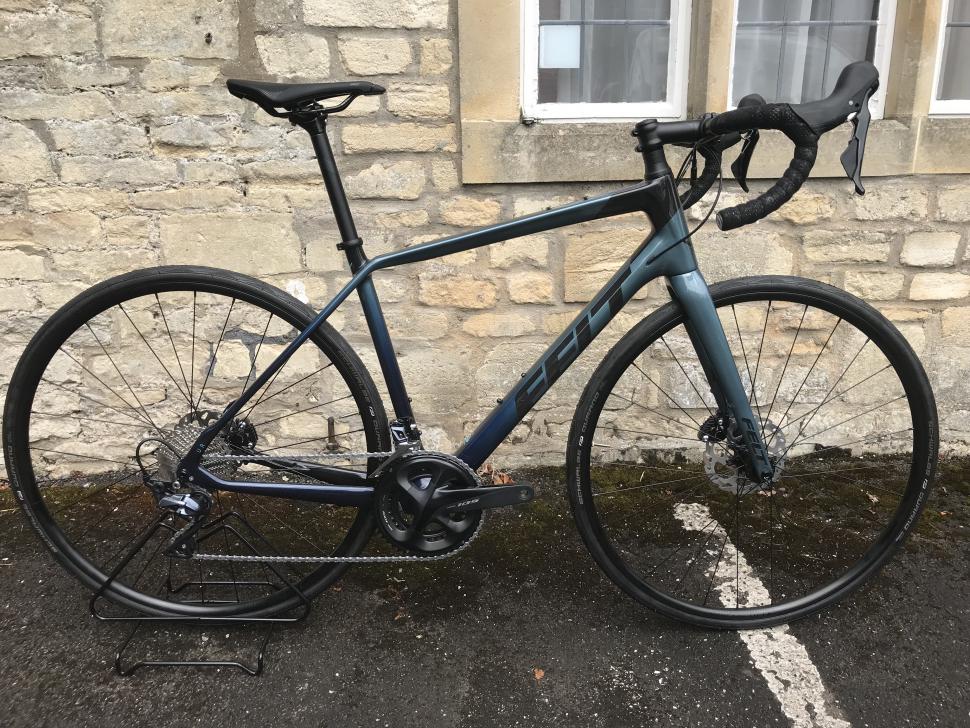 The VR is Felt's more Endurance-focussed road bike, and this is the Performance model with a Shimano 105 and Ultegra mix coming in at £2,159 for 2020. 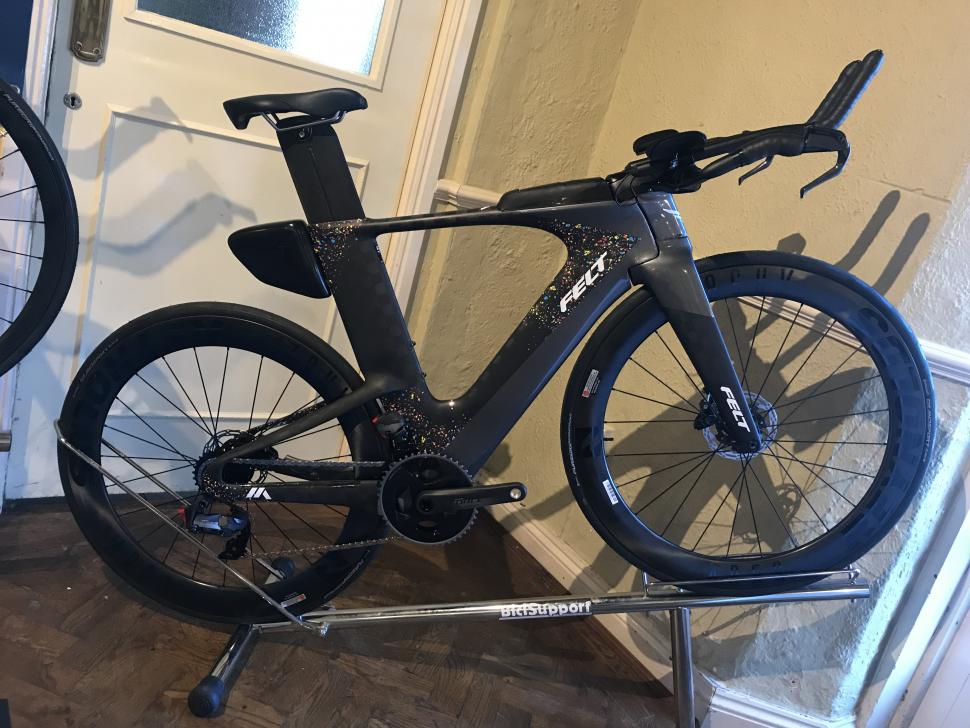 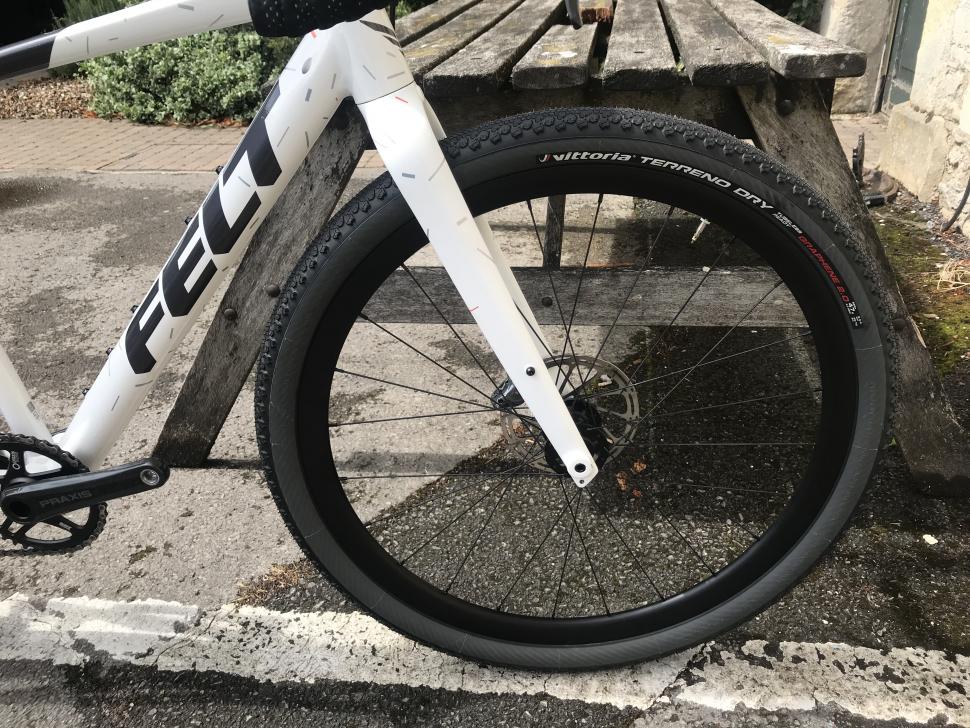 Felt's AR aero-inspired road bikes were notably absent; and that's because we have it on fairly good authority that it's due a pretty big overhaul, so watch this space for the new version later in the year... 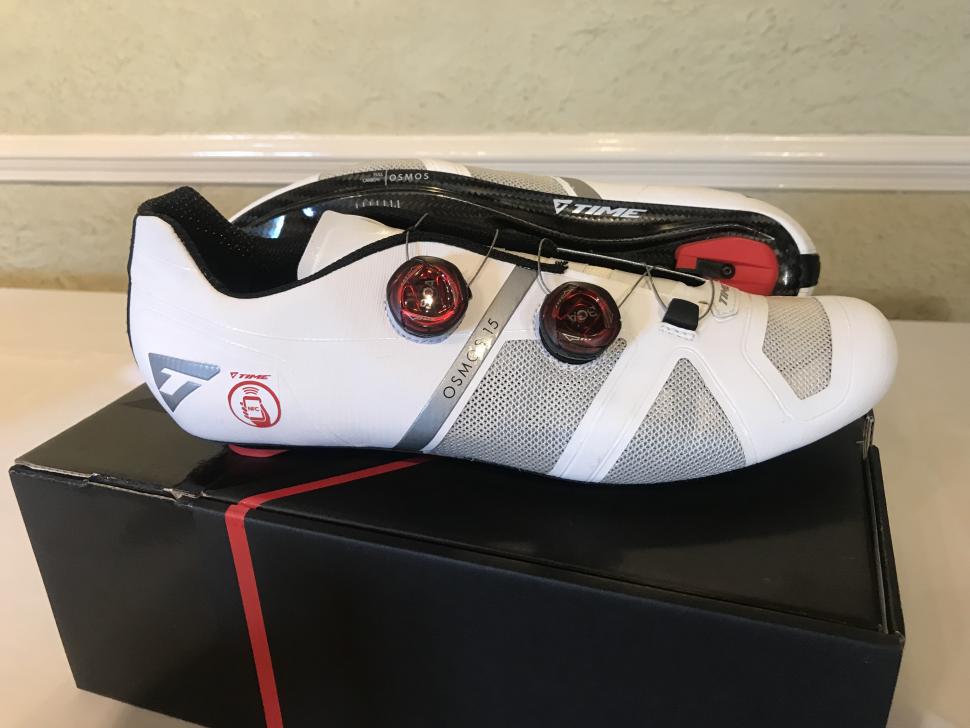 Time were showing off their new Osmos performance road shoe range, and this is the first time we've seen them for real. The Osmos 15 (£270) is the top-of-the-range shoe with a full carbon sole. Below that is the Osmos 12 (£225) with a composite sole plus carbon insert, and the Osmos 10 (£179.10). 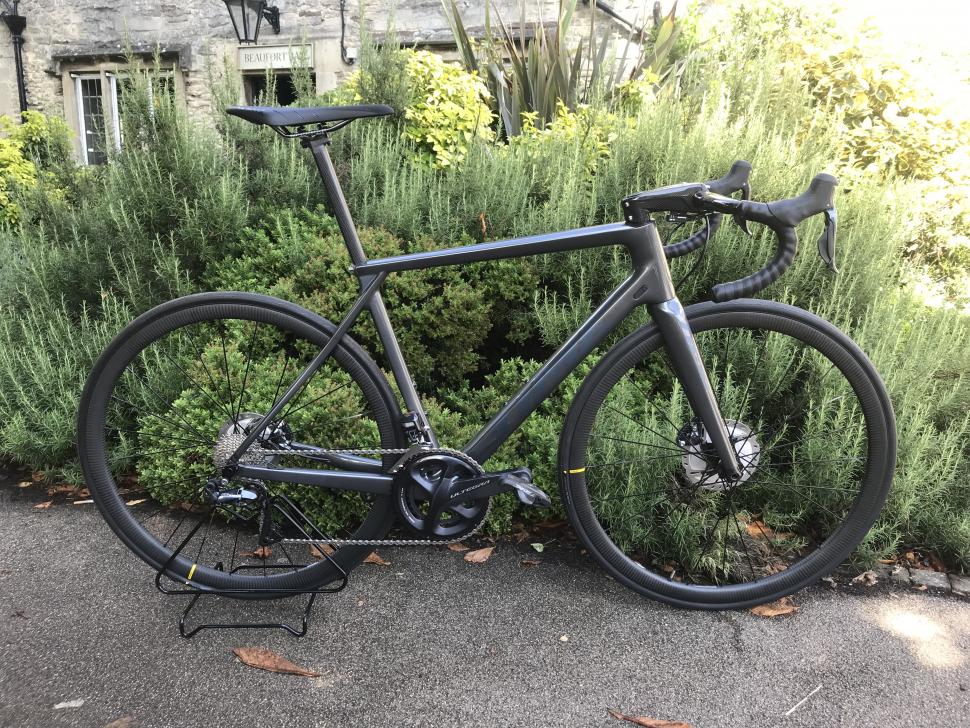 Time's Alpe D'Huez 'altitude' bike is fully designed and made in France, and was first made available with disc brakes this year after first launching with rim brakes in 2018. This is the Ultegra Di2 model with a 'standard' carbon fork, and the top-end version comes with Time's Aktiv fork with a 'tuned mass damper' to reduce road buzz.

We'll be getting a few bikes in to test and also a pair of Time's new shoes over the next few weeks, so check back for reviews later in the year...