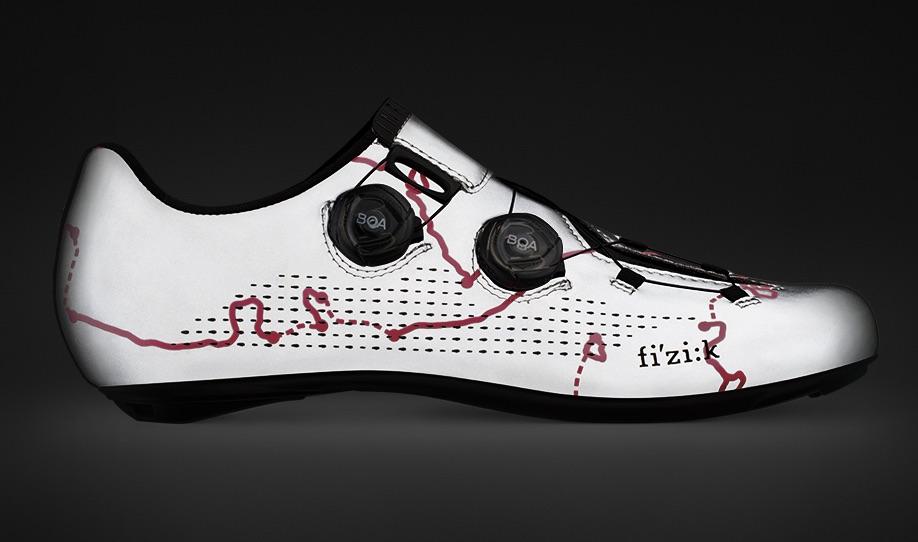 You know it’s nearly the Giro d’Italia when Italian bike brands start rushing out new products celebrating the stage race. We had the posh limited edition frame from Officina Battaglin the other day, and today it’s the turn of Fizik with a special pair of reflective shoes, the Infinito R1 19 19.

The new shoes have been made to mark the 100 years of racing since the 1919 Corsa Rosa, the seventh running of the Giro after it was paused for the Great War. 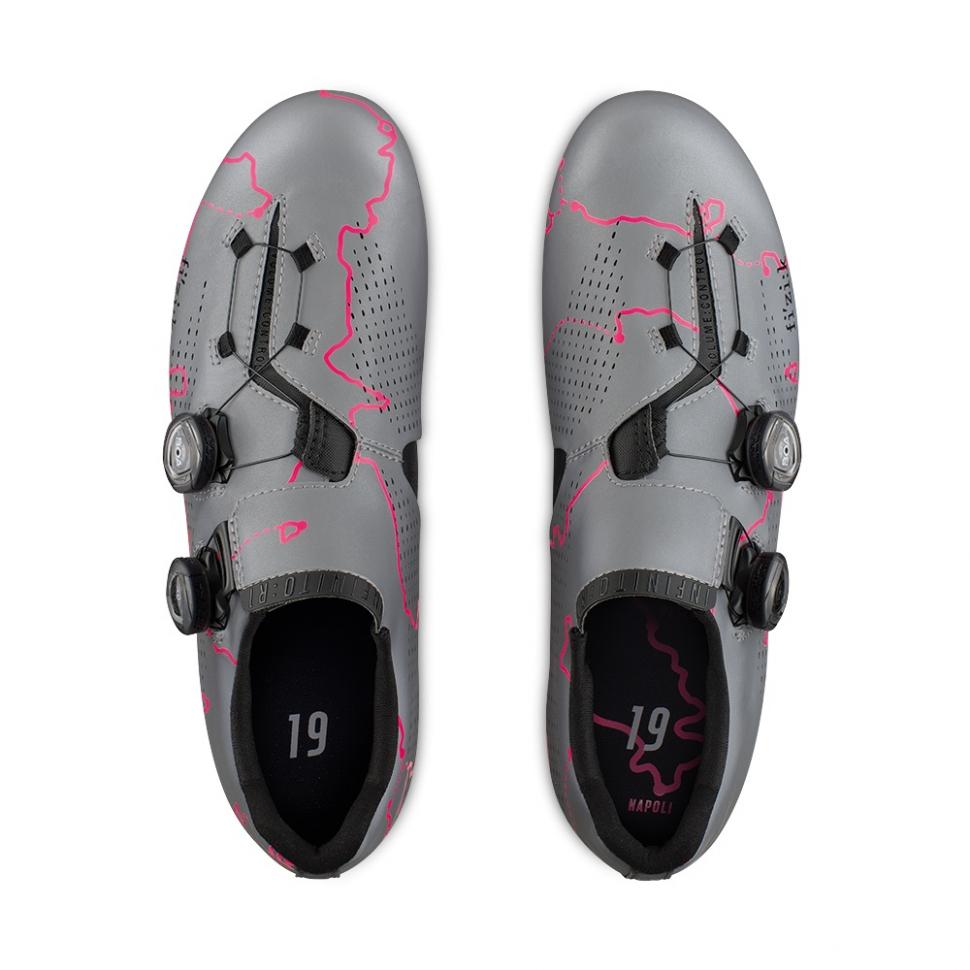 The new Infinito R1 19 19 shoes are constructed with a reflective upper material that serves as a nod to the many hours of racing in the dark those early editions of the race called for, when the shortest of the 10 stages that year was 248km. The longest? That was a fearsome 411.2km.

“With no lights, and on roads torn and decayed by years of conflict and neglect, 1919’s grand tour racers faced long, hard, unpredictable stages, often riding late into the dark. We must respect all the riders, not least the admirable qualities of those 15 who somehow made it to Milan,” says Fizik. 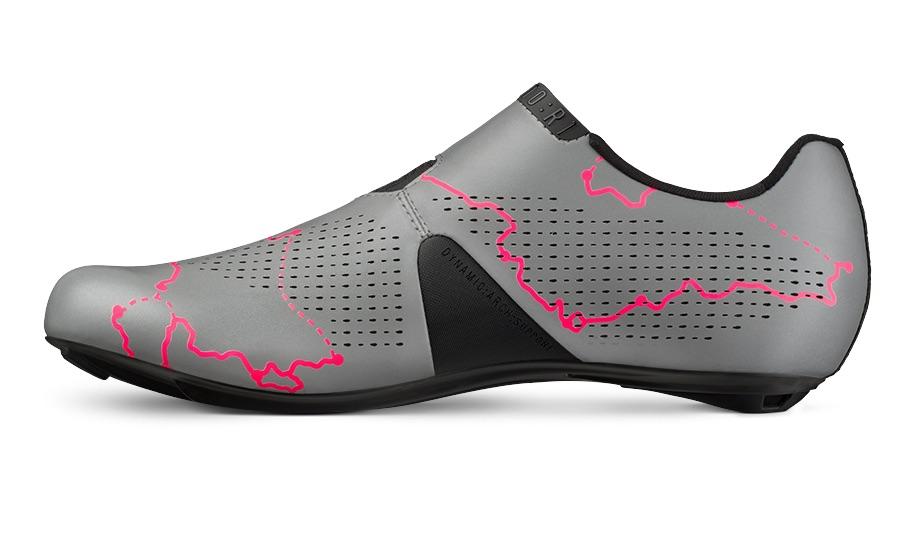 There are also graphics that represent the route of that edition of the race. Otherwise, it’s the same technology as the regular Infinito shoes, so twin Boa dials, a full carbon sole and a big price tag, in this case £350. 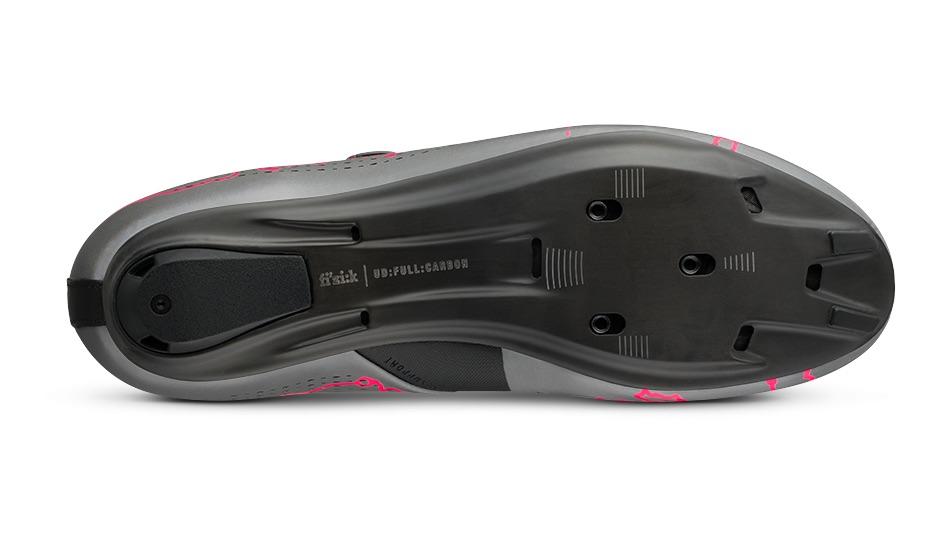 Fizik isn't the first brand to offer reflective shoes of course, Giro and Rapha did this a few years ago, but it is a nice way to remember how brutally tough those early races where.

What do you think of the shoes? Would you?