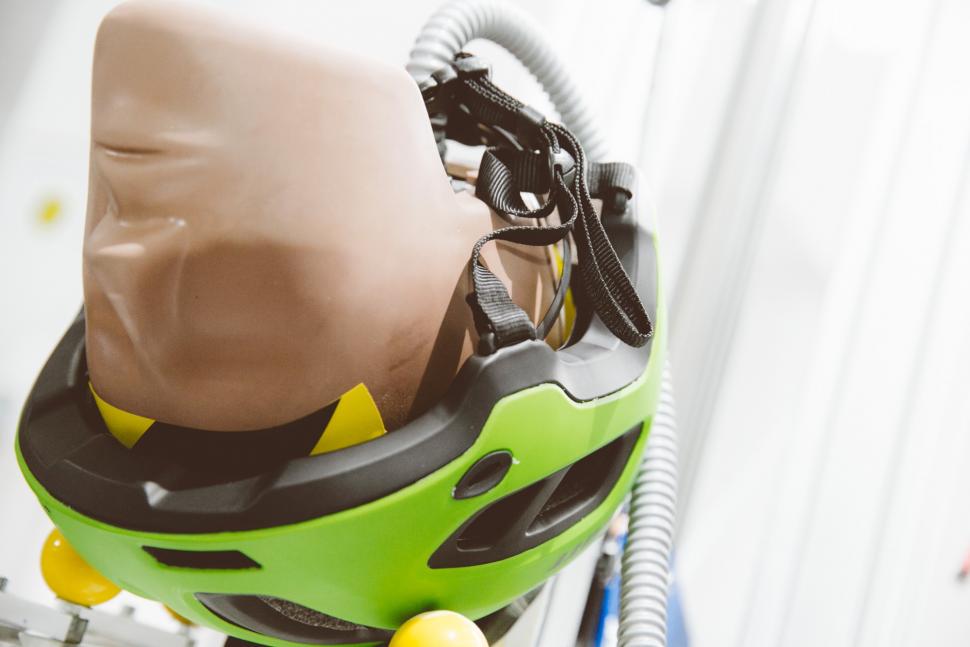 Helmet ingredient brand MIPS (Multi-directional Impact Protection System) says it is concerned by the lack of an industry-wide standard for the testing of rotational motion in the event of angled impacts to the head, and claims some systems designed to address this issue don't work to a sufficient degree.

The Swedish company designs low friction layers that are intended to allow 10-15mm of relative motion between the helmet and the head in all directions in order to reduce rotational motion transferred to the brain in certain impacts. It says it is worried that rival systems aren't as effective at protecting against damaging strains to the brain. In a crash, the forces to the head can be divided into radial and tangential forces. Most helmet testing for consumers is focused on radial forces – essentially, the ability to protect the head from skull fracture.

“We at MIPS have conducted more than 22,000 tests and we know that not all helmets are equally safe, not even the ones that claim to address rotational motion,” says Johan Thiel, CEO of MIPS.

“Right now, almost anyone can claim that their helmet is reducing rotational motion because there is no standard they have to meet. This is serious and concerning for users who think they are buying a helmet with added protection.

“We welcome a vigorous scientific debate on all aspects of rotational motion solutions, because it needs to be a standard in place to protect the user.”

MIPS says that it is conducting extensive research on other brands' systems designed to address rotational motion and reduce strain on the brain in certain impacts, but that so far the findings indicate that, according to how MIPS and other leading test institutes in the world test for rotational motion, they do not reduce this damaging motion to a sufficient degree. MIPS does not name these brands so we can't be certain which helmets it has in mind. POC's SPIN system features a silicone gel-like membrane inside helmet pads, the idea being to handle shearing forces – so similar to MIPS' aims. MIPS and POC last year settled a legal dispute over intellectual property, MIPS having said that POC had violated its patents, and POC having made a counterclaim. The two companies said that they had agreed to work together to develop safer helmets.

Find out about POC's SPIN system

"These specially designed viscoelastic gel pads are softer than EPS (expanded polystyrene) and can compress and shear in all directions," says Kali Protectives. "As a result, they reduce rotational impact forces by 25% and low-g linear impact forces by 30%."

We know of another major manufacturer that will soon launch helmet technology designed to redirect rotational energy away from your head, so it could be that MIPS is referring to this too (details are currently embargoed). MIPS also designs systems for motorcycling, snow sports, equestrian and military applications, so it's perfectly possible that it's talking about helmets from these other spheres. 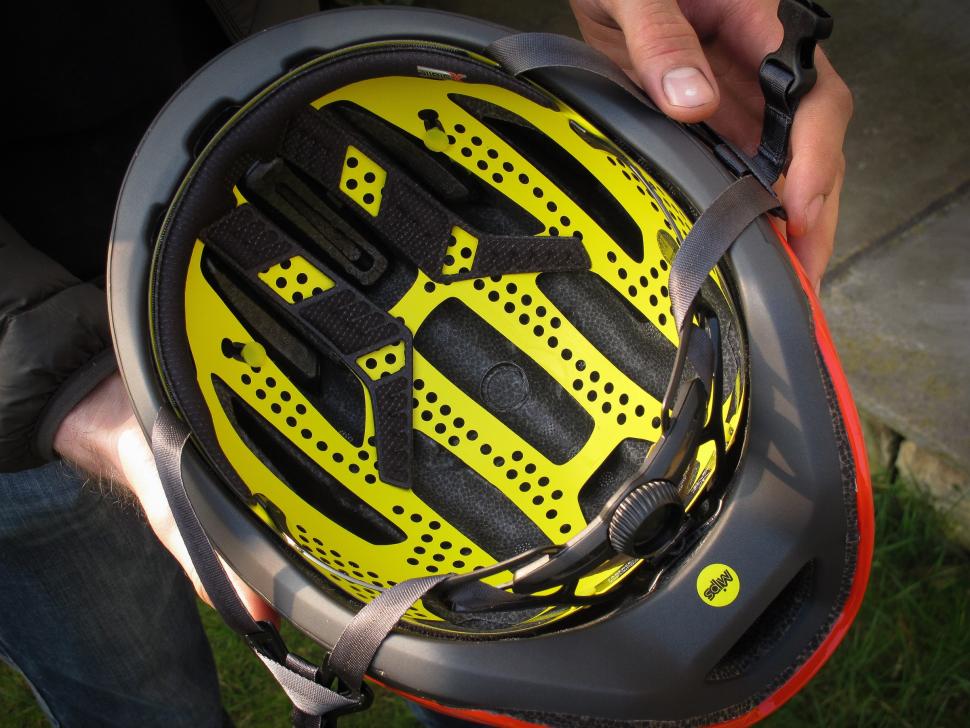 Of course, it's in MIPS' commercial interest to expound the benefits of its own system, but the company points to evidence from third parties like Virginia Tech to back up its claims.

"MIPS is concerned at the level of testing and messaging employed by distinguished helmet brands," says MIPS. "The concern is less about the accuracy of the claims being made and more that there is not an industry-wide standard from third party testing organisations.

"MIPS is convinced that, with more rigorous testing, consumers can be more accurately informed about helmet safety and better understand what makes one helmet safer than others."