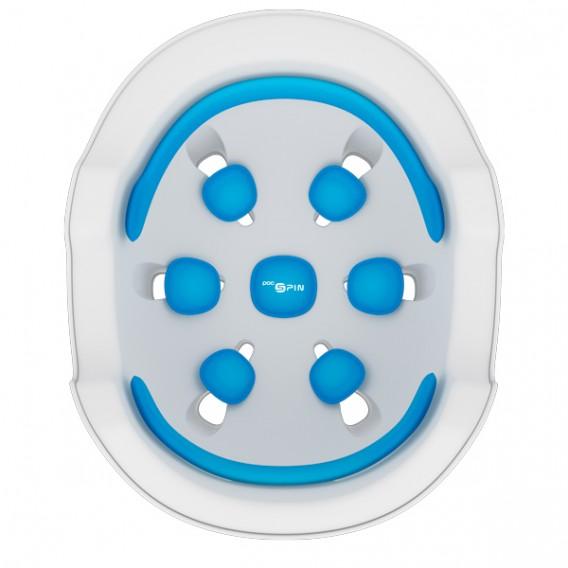 Swedish helmet and apparel company POC is a brand focused on safety, whether it’s visibility with very bright clothing or its unique helmet designs, and its latest quest in the pursuit of rider safety is SPIN, a new technology that is designed to reduce rotational impacts during a crash and lessen the impact. 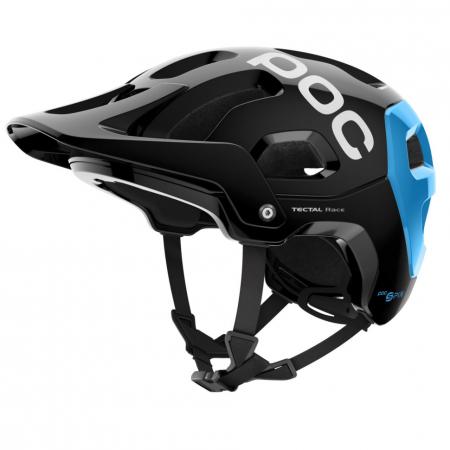 If you’re thinking it sounds a bit like MIPS, then you’d be right. POC was one of the first companies back in 2008 to utilise MIPS technology, which added a plastic liner to allow a small range, up to 15mm, of rotational movement during an impact, but POC has this year decided to develop a new solution that it claims is simpler, lighter and allows a better fit.

Love or hate it, there are a lot of safety claims backing up MIPS and most helmet companies have gradually adopted the technology, usually with a small increase in price. If there’s one complaint against MIPS is that it often impacts the fit of the helmet as it takes up a bit of space - I’ve found some helmets a tighter fit once upgraded to MIPS.

POC hasn’t dropped MIPS, yet, but it has spent two years developing its own version which aims to offer the same benefits but without the drawback of limiting fit.

Compared to MIPS, SPIN is claimed to be lighter and allow for a closer fitting helmet because it eliminates the plastic layer inside the helmet and uses rather conventional looking pads. POC has produced this video to demonstrate how the pads are intended to work.

The new technology was first rolled out in POC’s snowsports helmets at the beginning of the year, and for 2018 it is adding it to several of its mountain bike helmets. There’s no news on rolling out SPIN to its road helmets at this stage, but it’s surely only a matter of time.