We showed you a whole load of new products from the iceBike trade show yesterday and here's a bunch more that you can expect to see in the UK's bike shops soon... 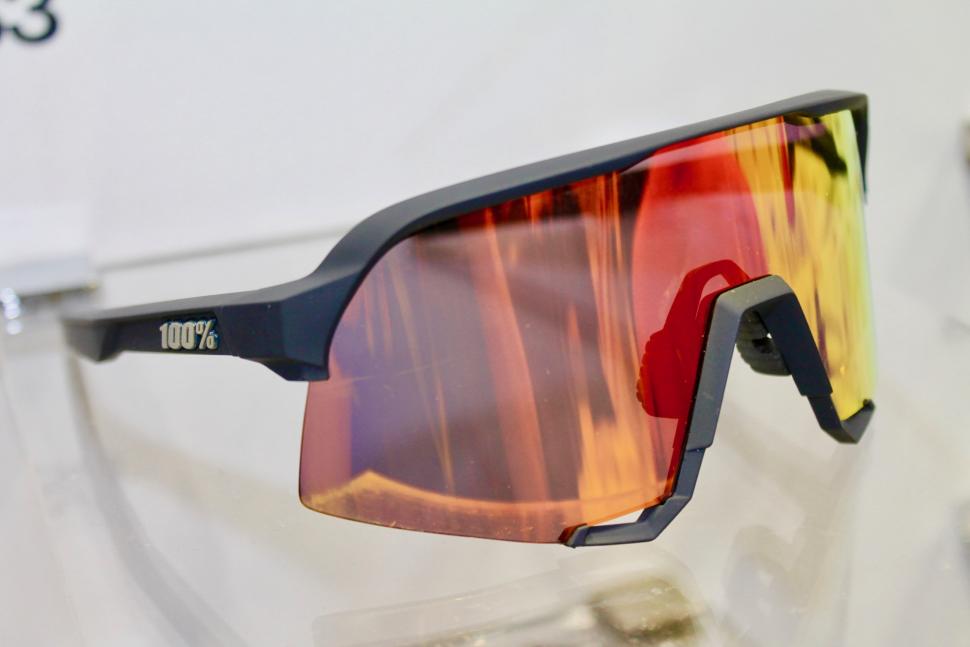 100% has some new models on the way. The S3 combines elements of the current S2 and Speedcraft, so you get a huge amount of coverage with no frame at the bottom of the lens to interrupt your vision. 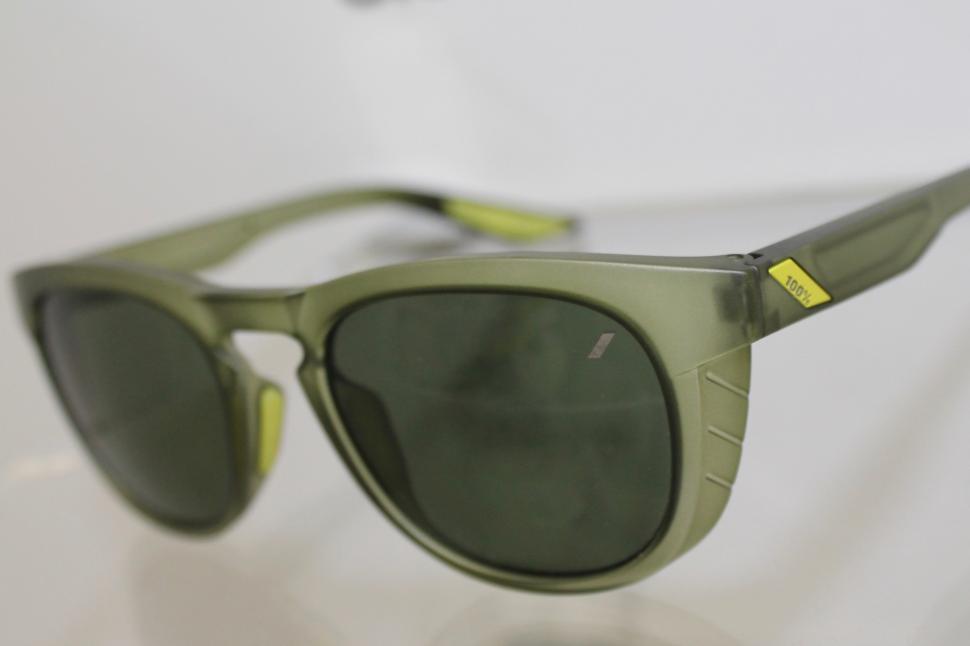 The Slent is a new style with an allusion to ice/snow glasses with the frame at the sides of the lenses extending slightly backwards towards to the face.

Both of these new models will become available in May. 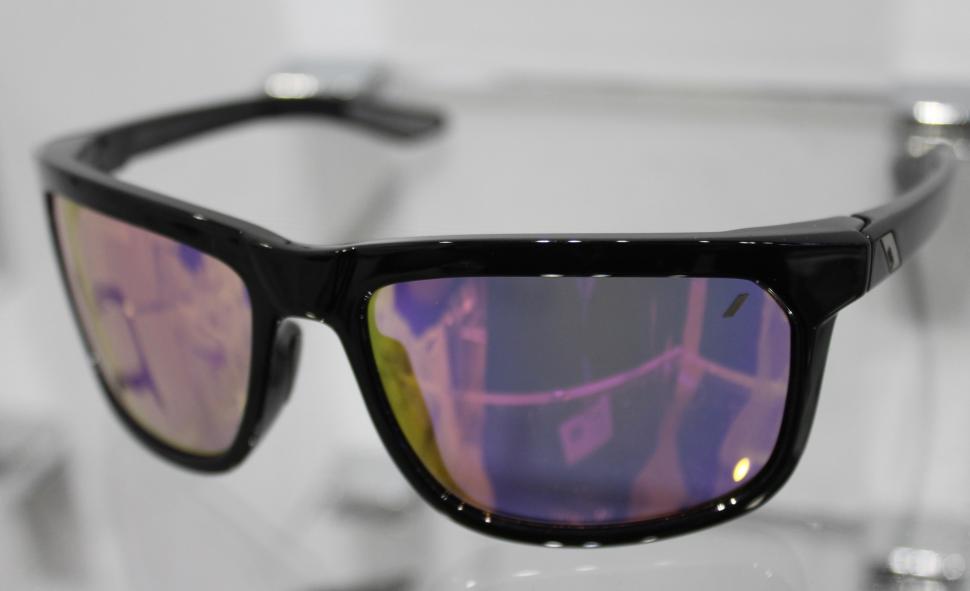 The Hakan is another new style. This one will be available from March.

100% is also introducing fast-to-react (13-15 seconds) photochromic lens options throughout its range, and a new lowlight lens that gets progressively darker towards the top. 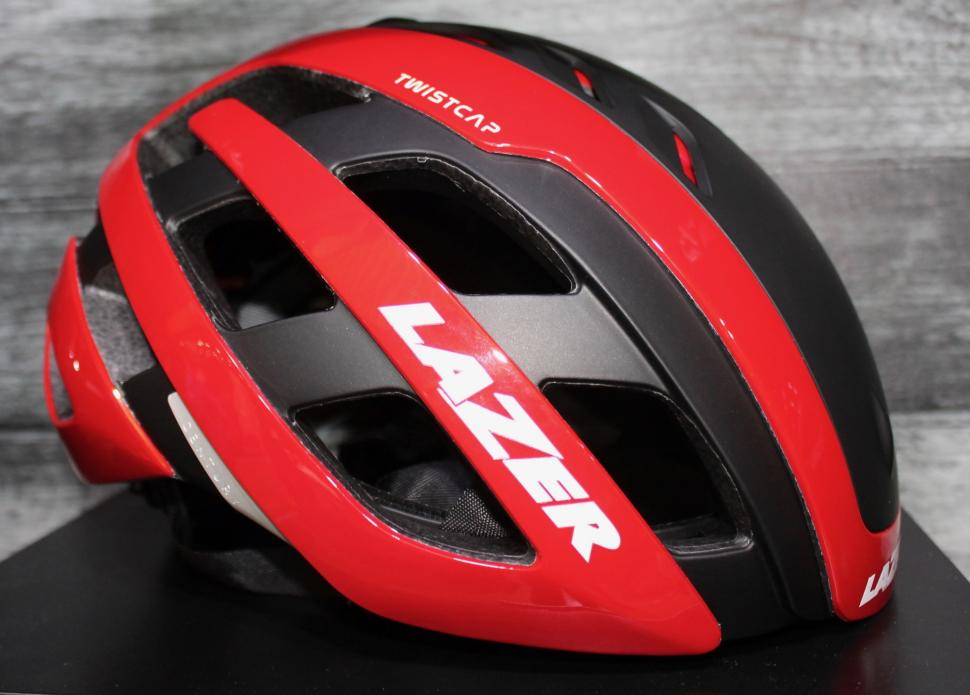 We first saw the Lazer Century at last year's Eurobike and now it has made it to these shores and has UK pricing: £129.99 for the standard version and £149.99 for the MIPS version. 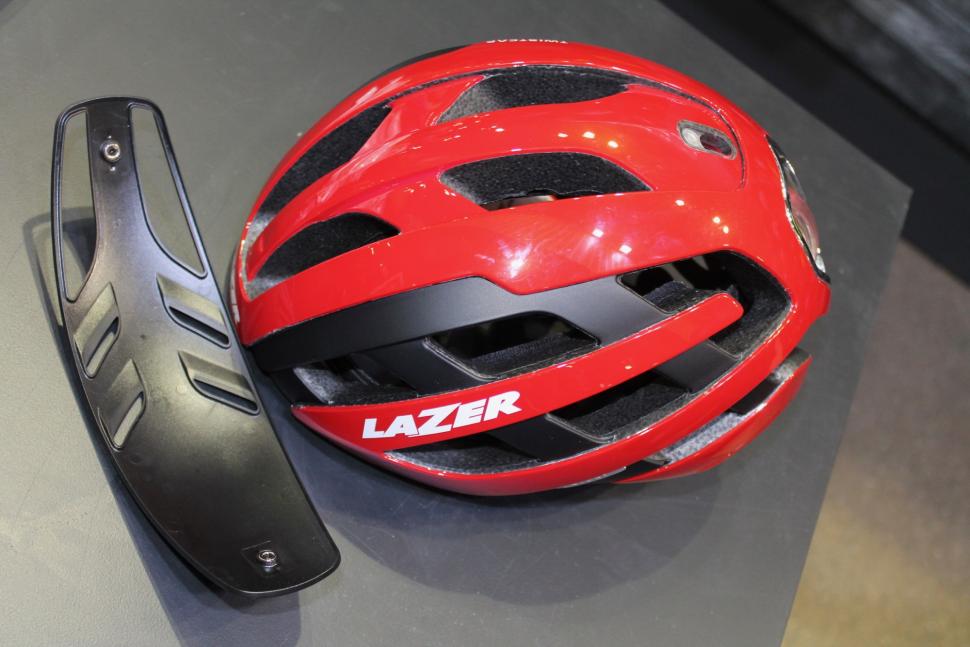 The most unusual feature is the 'Twistcap', which is a plastic section that sits outside the central section of the shell, held in place by magnets. Fitted one way around it provides ventilation, fitted the other way it improves aero efficiency. The Century – named that way to mark the Belgian brand's 100th anniversary – features a rechargeable LED at the rear.

The standard model has a claimed weight of 245g while the MIPS model is 25g heavier. 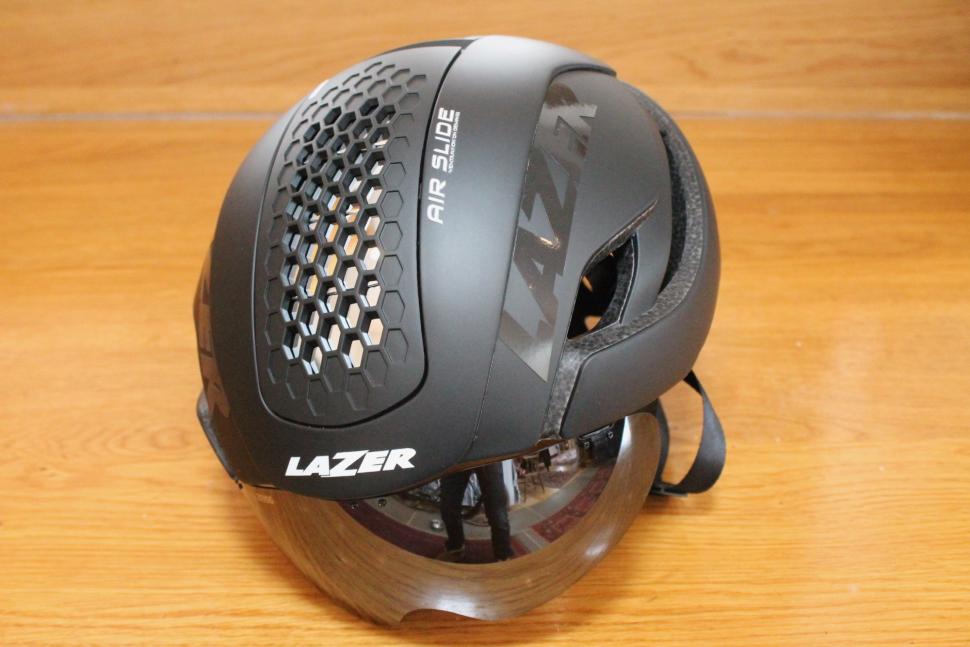 Lazer has updated its Bullet helmet too. Like the first version, the Bullet 2.0 features what's called an Airslide – a top section that you can close to block out the air and improve aerodynamics, or open for improved ventilation.

If you're not likely to want the ventilation, you can take the Airslide off entirely and put on a fully closed cap (included in the package). 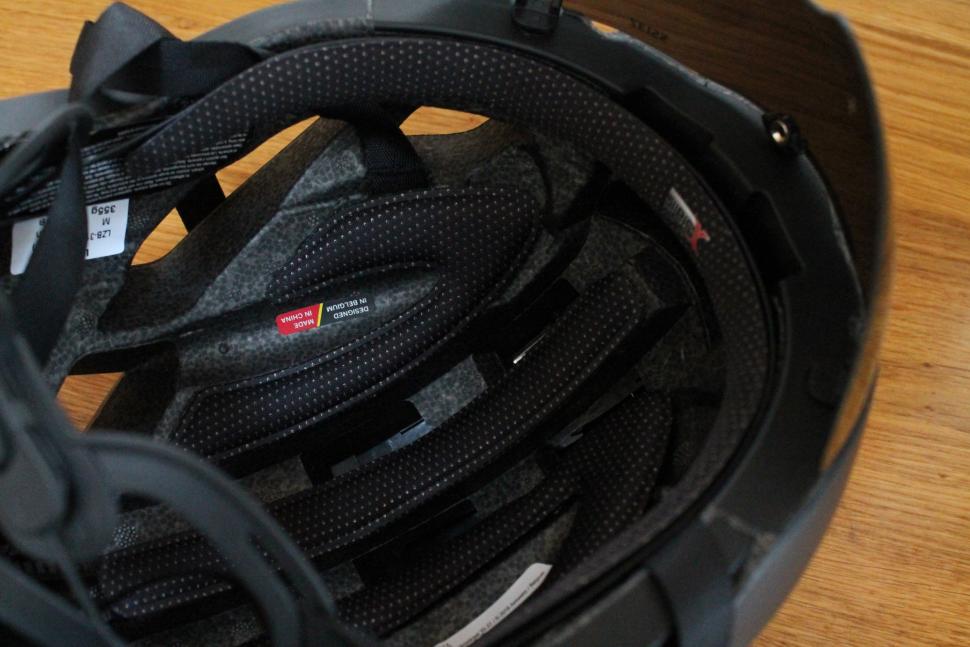 Lazer has given the Bullet 2.0 new brow vents and deeper channeling across the crown to improve ventilation. Lazer says that heat loss is 11% better than with the original Bullet. The most noticeable change, though, is the addition of a visor. It’s a Zeiss lens with magnetic attachments that fit under the front lip of the helmet or on the dock at the back. As well as protecting your eyes, the visor is said to improve the aero performance. 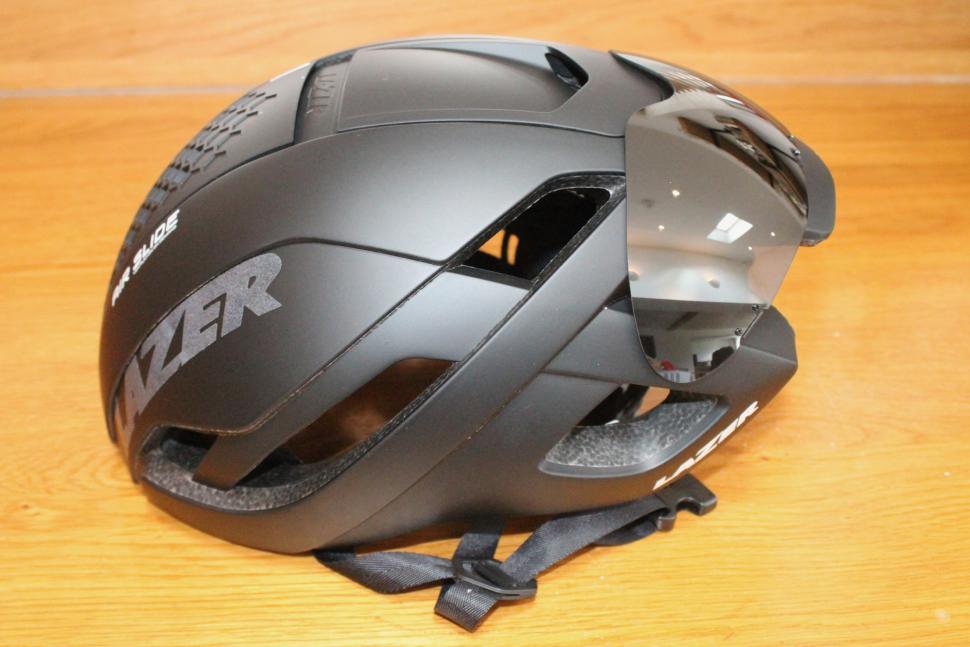 A new LED has been integrated into the Advanced Turnfit retention system as standard, and you get reflective patches on the rear as well.

Check out our review of the original Lazer Bullet

Shimano is offering a limited edition version of its S-Phyre RC9 shoes in what it's calling an Aurora finish, named after the Aurora Borealis – the Northern Lights. It's hard to capture in a photograph but the finish of the microfibre upper varies from blue to purple to turquoise, depending on how it catches the light. 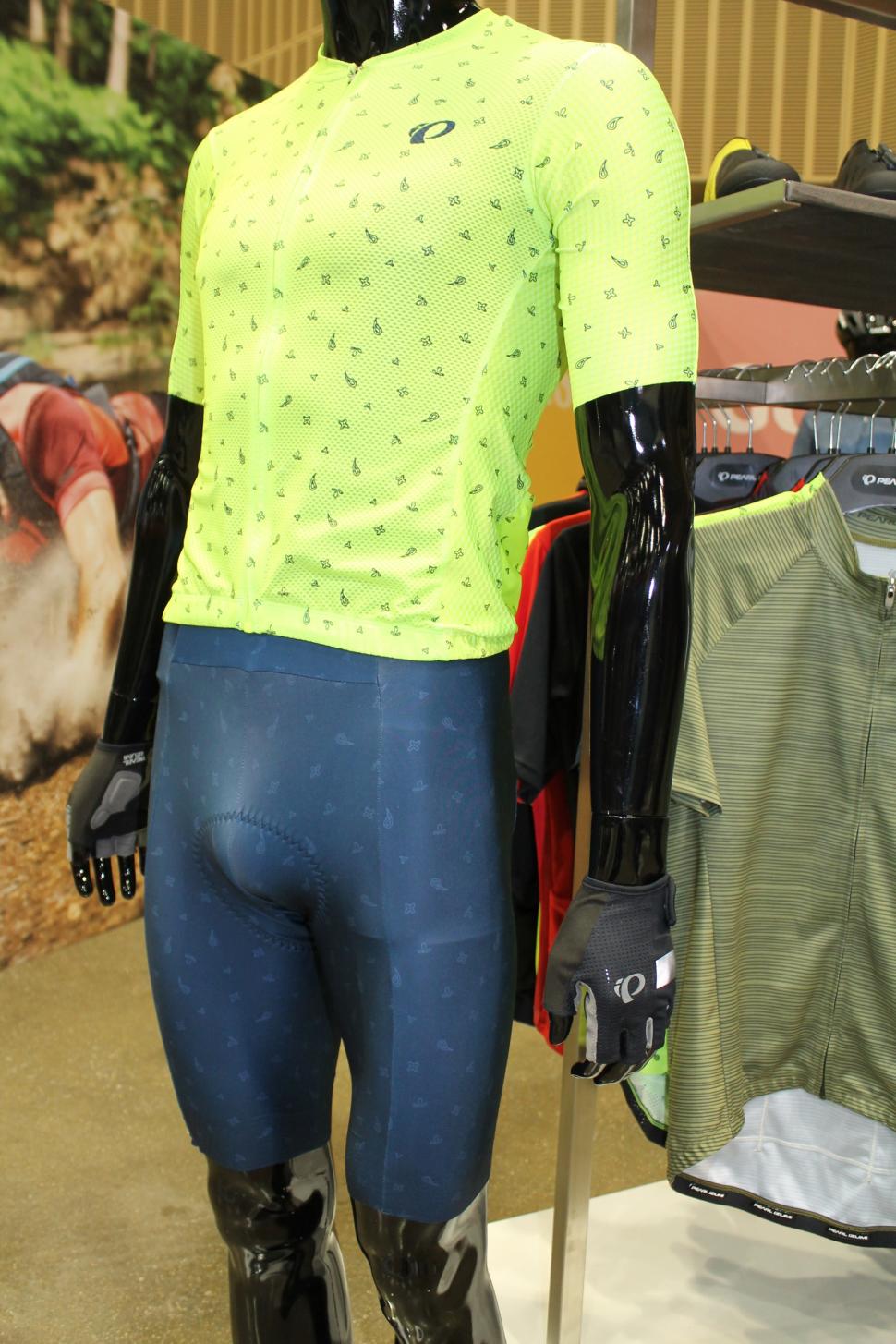 Pearl Izumi is releasing shorts and jerseys for the summer that follow a 'jeans and T-shirt' concept, the idea being that any of the jerseys can be paired up with any of the shorts. 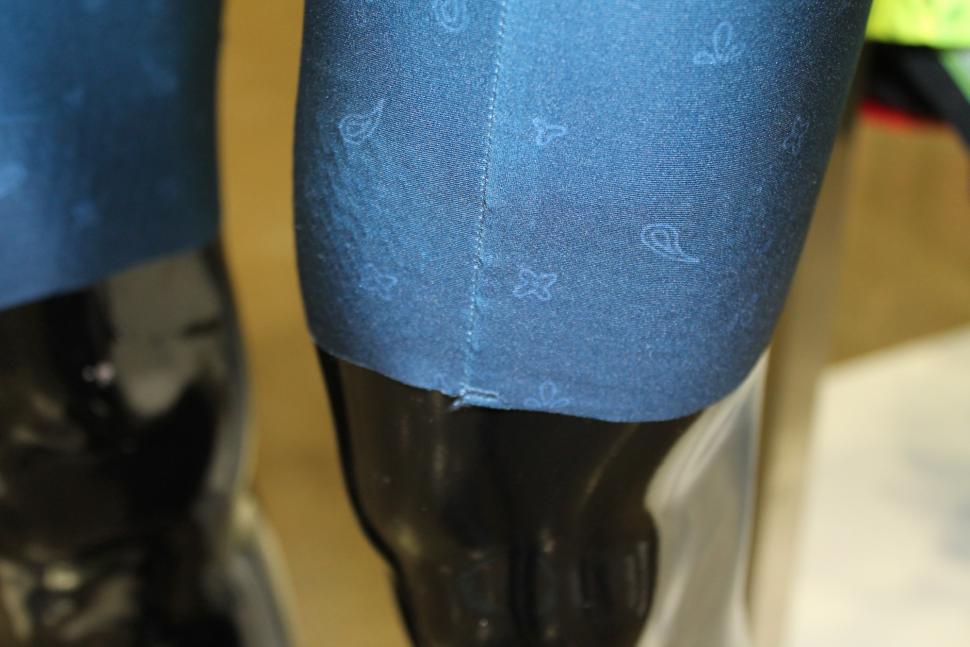 The new Pro shorts use a very soft fabric and Pearl Izumi's own popular pad. You get a deep gripper that comprises a series of silicone rubber vertical line, and laser-cut straps. The hand-drawn pattern on this version is a limited edition; a plain finish is standard. Park Tools has several new models including this HBT-1 hydraulic brake tool for both cutting the hose and inserting fittings.

There are three new precision hex drives too – 2mm, 2.5mm and 3mm – with anodised 6061 aluminium handles. The BX-3 Rolling Big Blue Box (59.5cm x 44cm x 23.5cm) is designed for people who need to travel a lot with their tools. It is made from impact-resistant polypropylene and comes with integrated wheels and an extendable handle. 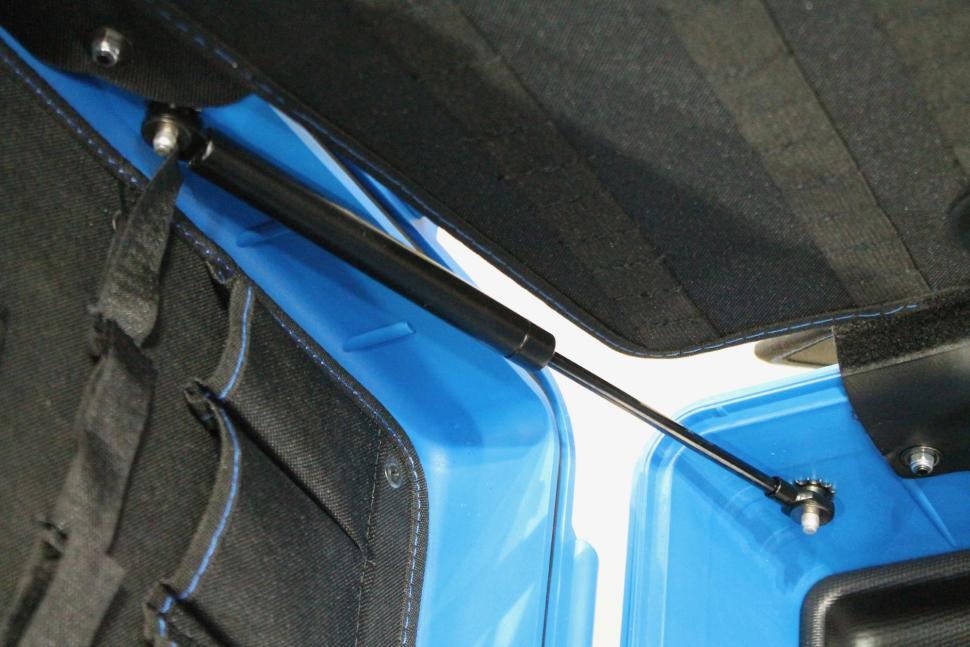 You even get gas-assisted lid struts for easy opening! It's the sort of thing you probably don't need, but still want.

We don't yet have prices for these yet.

Pearl Izumi has some new lace up shoes; the men's version is called Tour while the women's is called, um, Sugar. 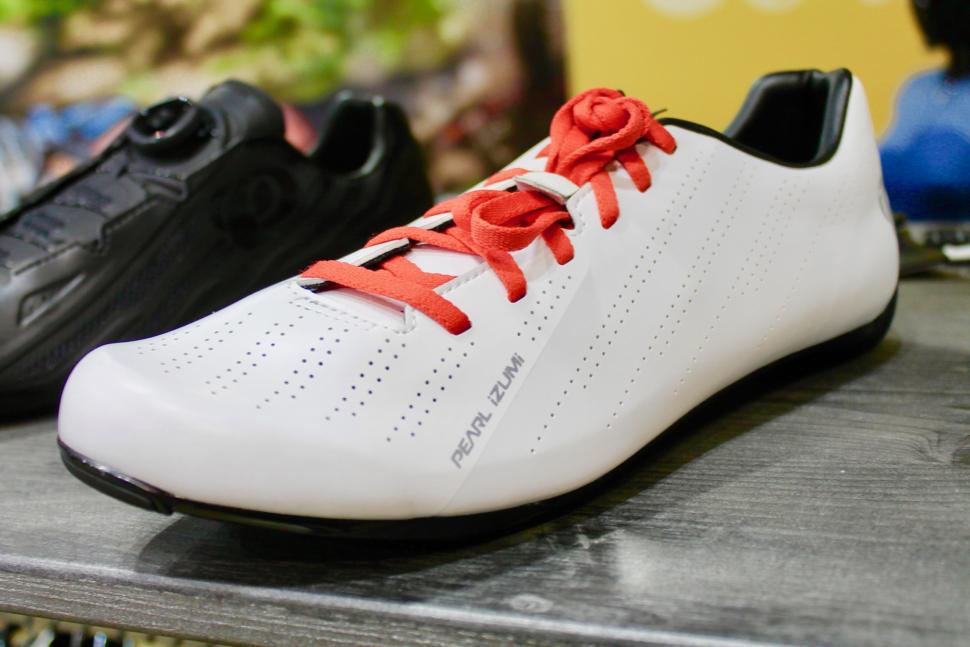 The shoes feature a nylon composite sole with a carbon plate in the forefoot where the cleat fits. Speaking of the cleats, the sole is compatible with both three-bolt (road-style) and two-bolt (mountain bike-style) systems. The one-piece upper is perforated for ventilation. 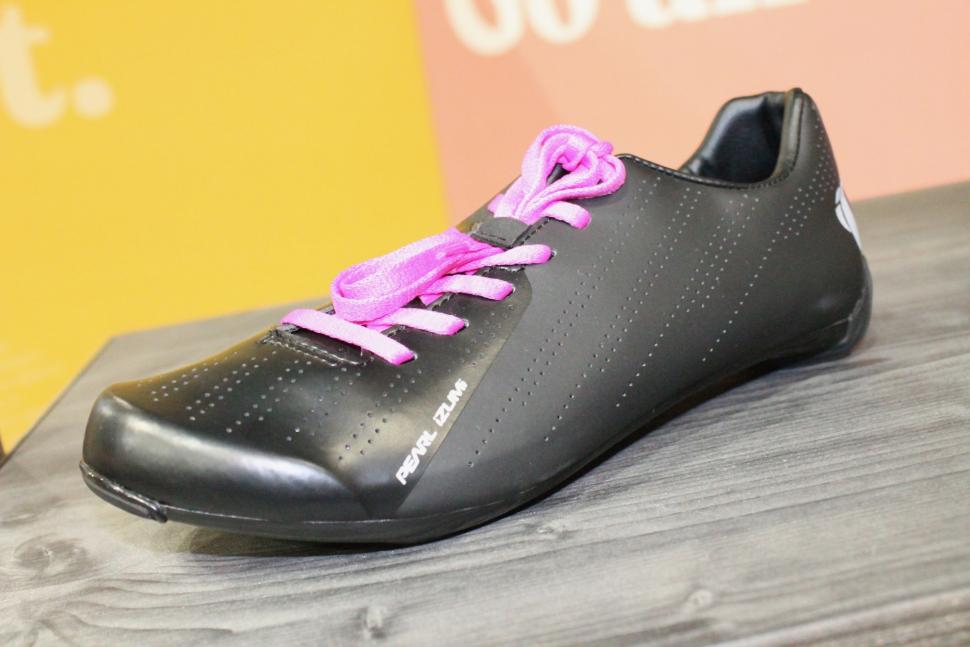 An elasticated band on the tongue allows you to stop the laces flapping around. An additional set of laces is included in the box if you want a more subtle look. This is the Genesis Zero Disc SL frameset, built up for the purposes of showing it off. The frameset is priced £1,699.99. 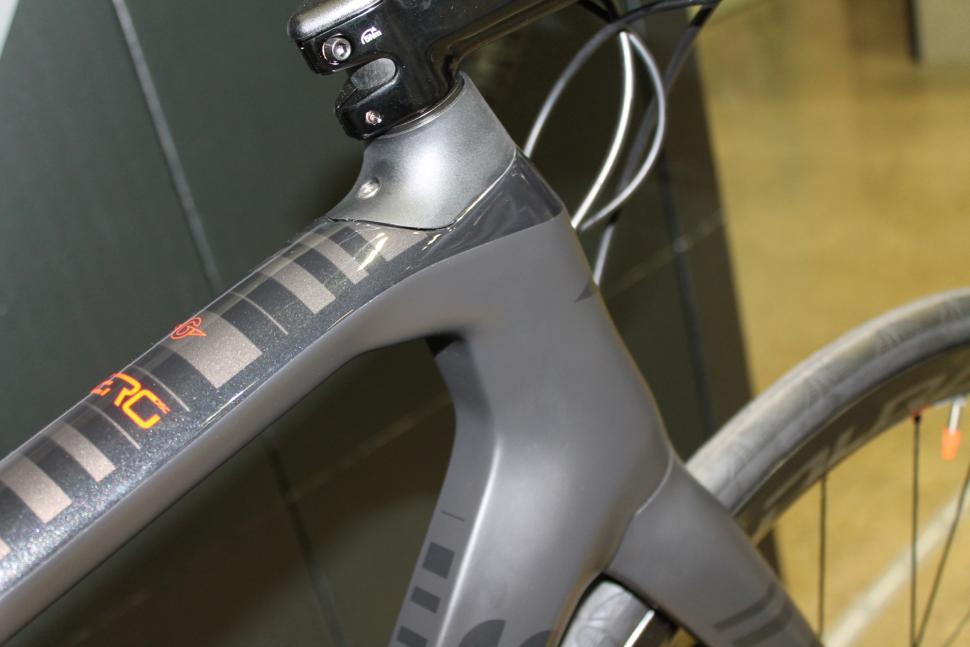 Genesis offers the Zero Disc as a complete bike with a frame made from 24/30T carbon, but the the Zero Disc SL frameset uses 30/40T carbon instead so it's a little lighter (the claimed frameset weight is 1.66kg). 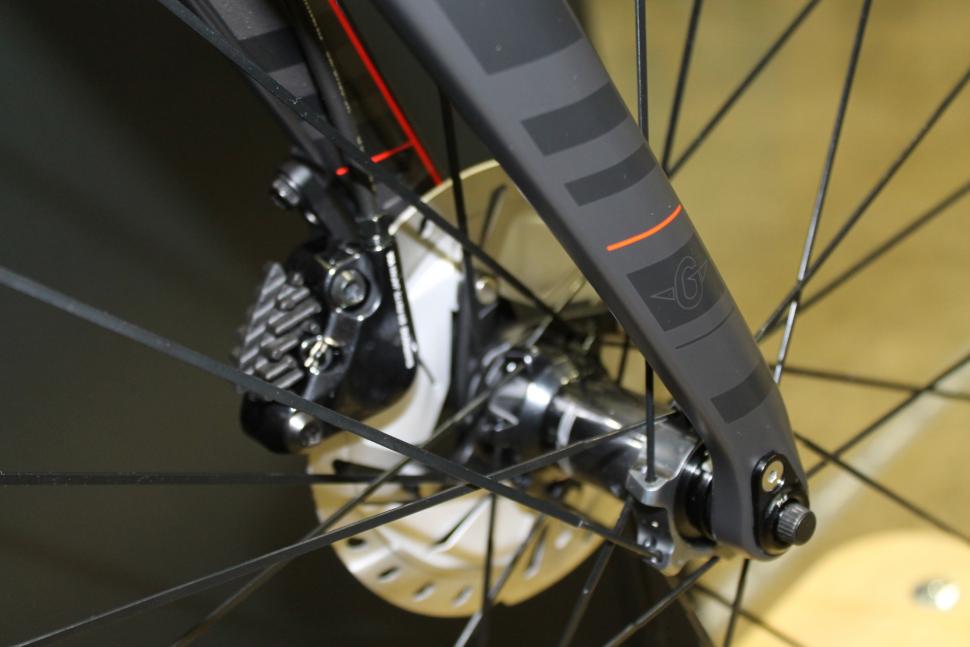 The frameset is BB86 press-fit and takes a 27.2mm diameter seatpost. The fork comes with a tapered steerer and, like the frame, takes 12mm thru-axles.

Dynaplug has a whole range of products for repairing tubeless bike tyres. You'll usually have sealant in tubeless tyres that plugs any holes as you go, but occasionally you might get a hole that's too big. With Dynaplug you push a little plug into the hole with a specific tool, withdraw the tool, cut off the excess of the plug and you're good to go. 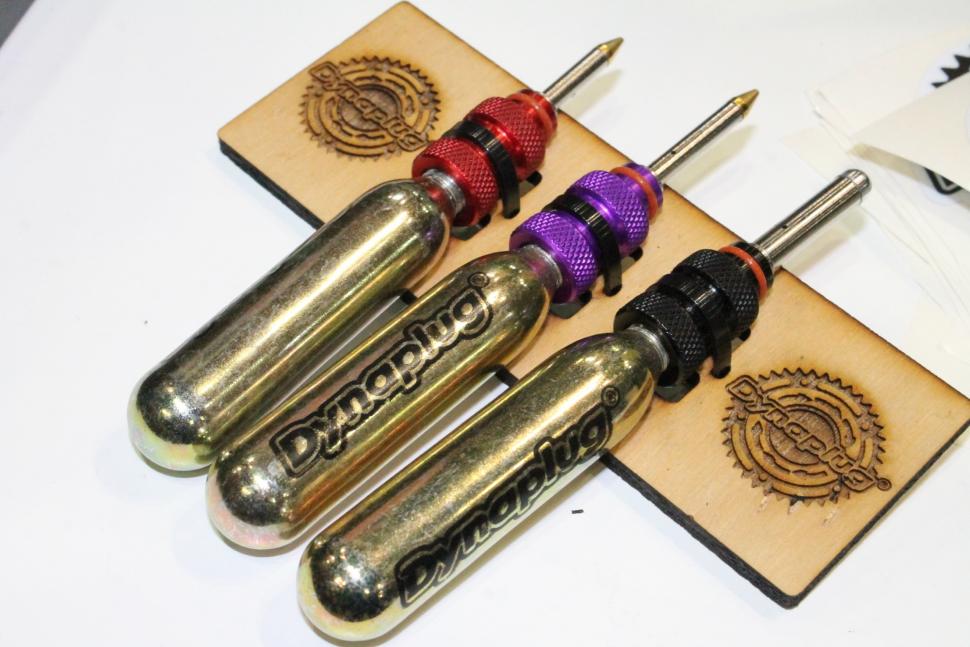 This Dynaplug Air installs on the end of a CO2 cartridge, the idea being that you can re-inflate the tyre and plug the whole in one go.