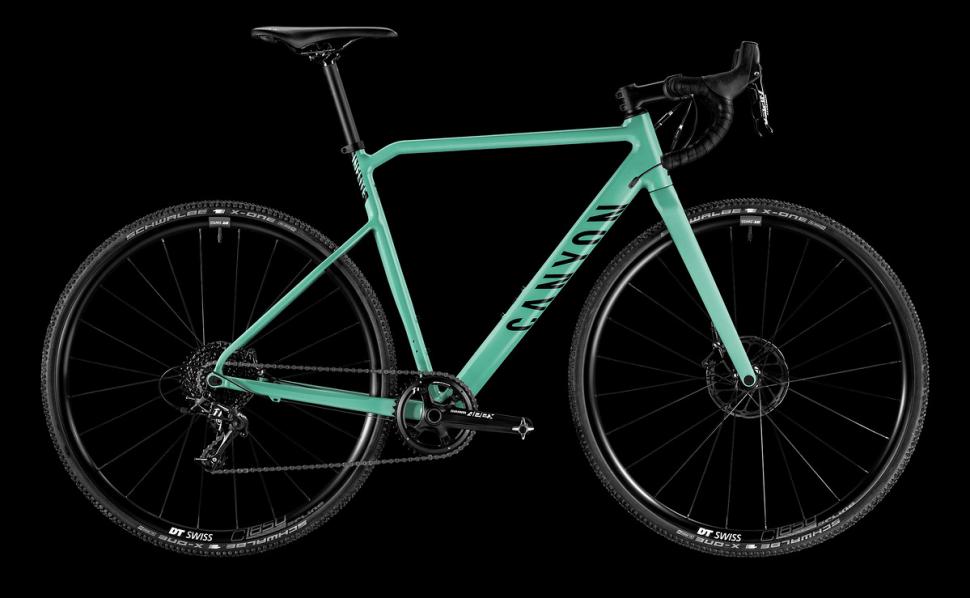 You might be enjoying long summer rides at the moment,  but cyclocross racers will be thinking about the upcoming season which is only a few months away now. Which explains why Canyon has just launched its 2019 range of Inflite CX race bikes, which now includes an aluminium version bringing the entry price down to just £1,299.

I tested the carbon fibre Inflite CF SLX last year and despite its jarring looks (which do grow on you) I was impressed with its performance, being incredibly fast, very responsive and everything I’d expect of a CX race bike.

For 2019 the Inflite range includes five carbon models and one aluminium model. The aluminium Inflite AL SLX 6.0 Race shares identical geometry to the carbon Inflite, and Canyon has even attempted to mimic the kinked top tube of that bike. The idea behind it is to create a larger front triangle for easier shoulder. For your £1,299 you get a SRAM Apex 1x11 groupset with an 11-36t cassette and 40t chainring and hydraulic disc brakes. It's a good combination and works well for the rigours of cyclocross racing, with all the range you need and the taller hoods are actually a bit of a bonus on technical and rough tracks. 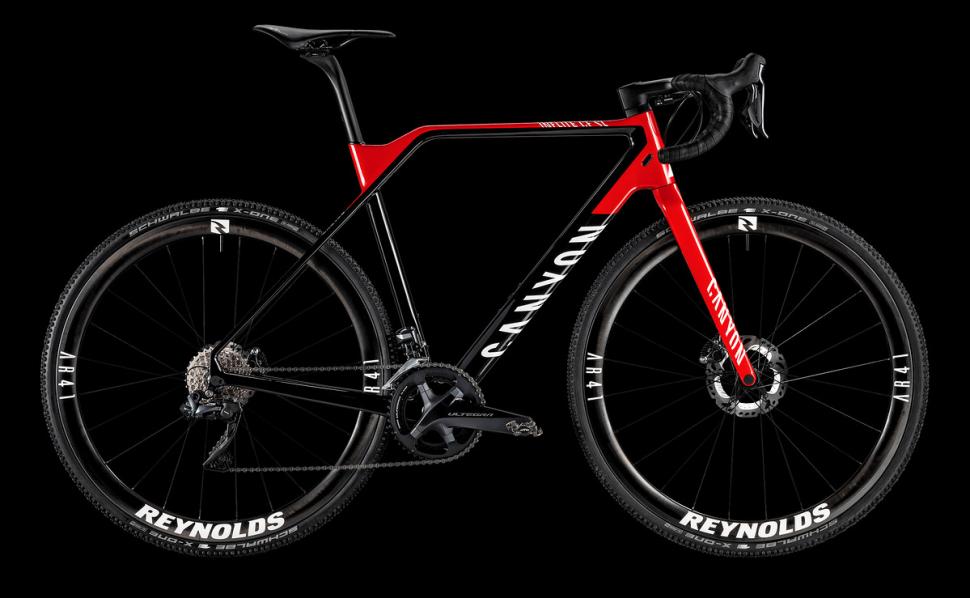 Of the carbon fibre Inflite models, three feature SRAM 1x groupsets and there are two Shimano 2x11 builds, both of which use the new Ultegra RX rear mech. It’s the first road-specific rear mech that features a clutch-style mechanism that helps to eliminate dropped chains being increasing the tension on the chain. 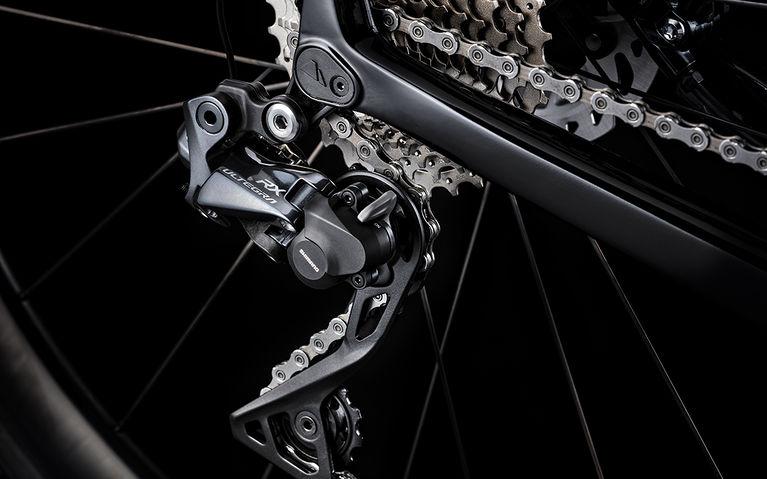 It’s a common technology in the mountain bike world and found on SRAM’s 1x rear mechs on the other Inflite bikes in the range, but the first time Shimano has introduced it to the road market. Expect to see it fitted to a lot more bikes in 2019.

See the full range at www.canyon.com/en-gb/road/inflite/