Are these some of the most beautiful bikes you’ve ever seen?

The judges at the annual North American Handmade Bicycle Show clearly thought so, as each of the bikes pictured on this page was handed a prestigious award.

The show has been going since 2005 and brings together some of the finest handbuilt bicycles from around the world. It’s held over three days and there were more than 150 exhibitors this year, which must surely make picking the best bikes tricky.

“There were so many novel bikes exhibited this year, it was truly a spectacle. I’m very pleased with how the show turned out, and all of the exhibitors and attendees I spoke with shared the same enthusiasm and energy of the show. It was a special year for NAHBS,” said Don Walker, Founder and President of NAHBS 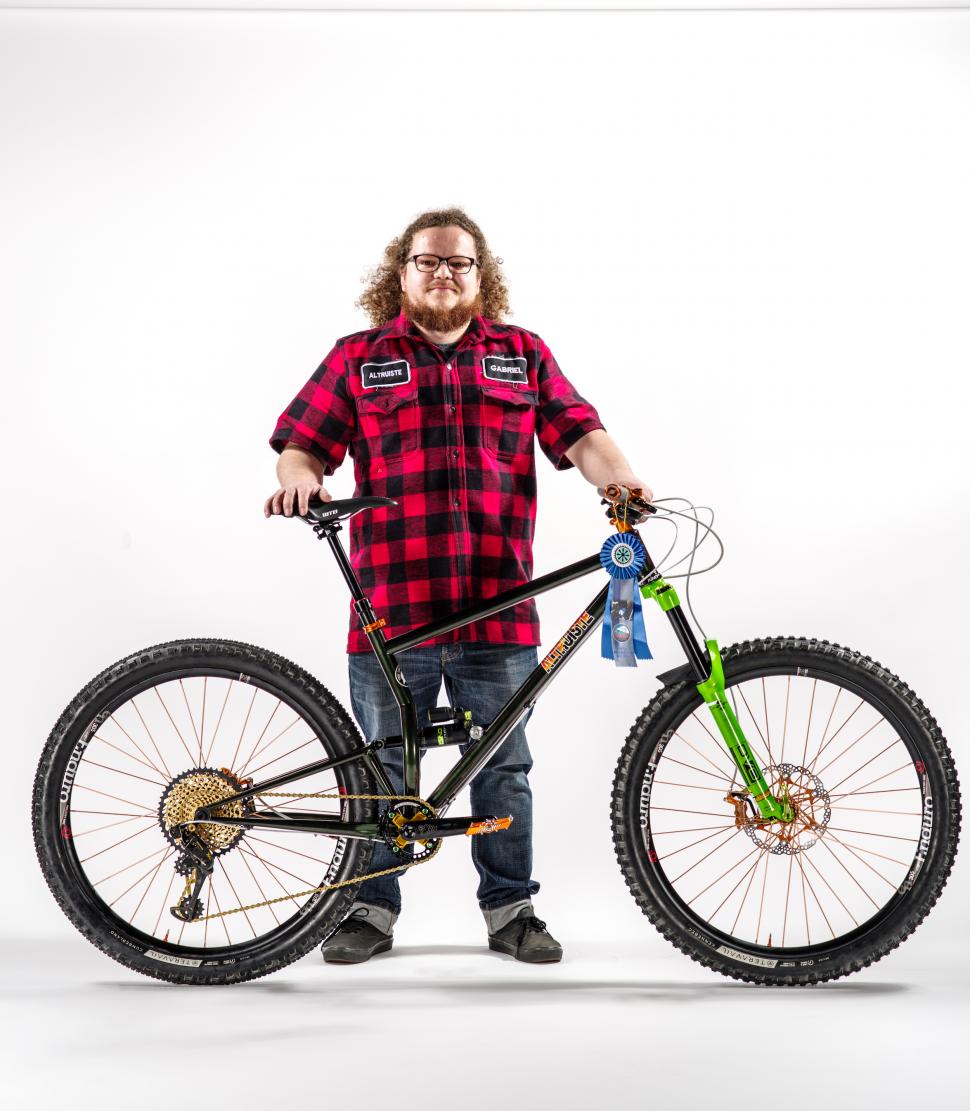 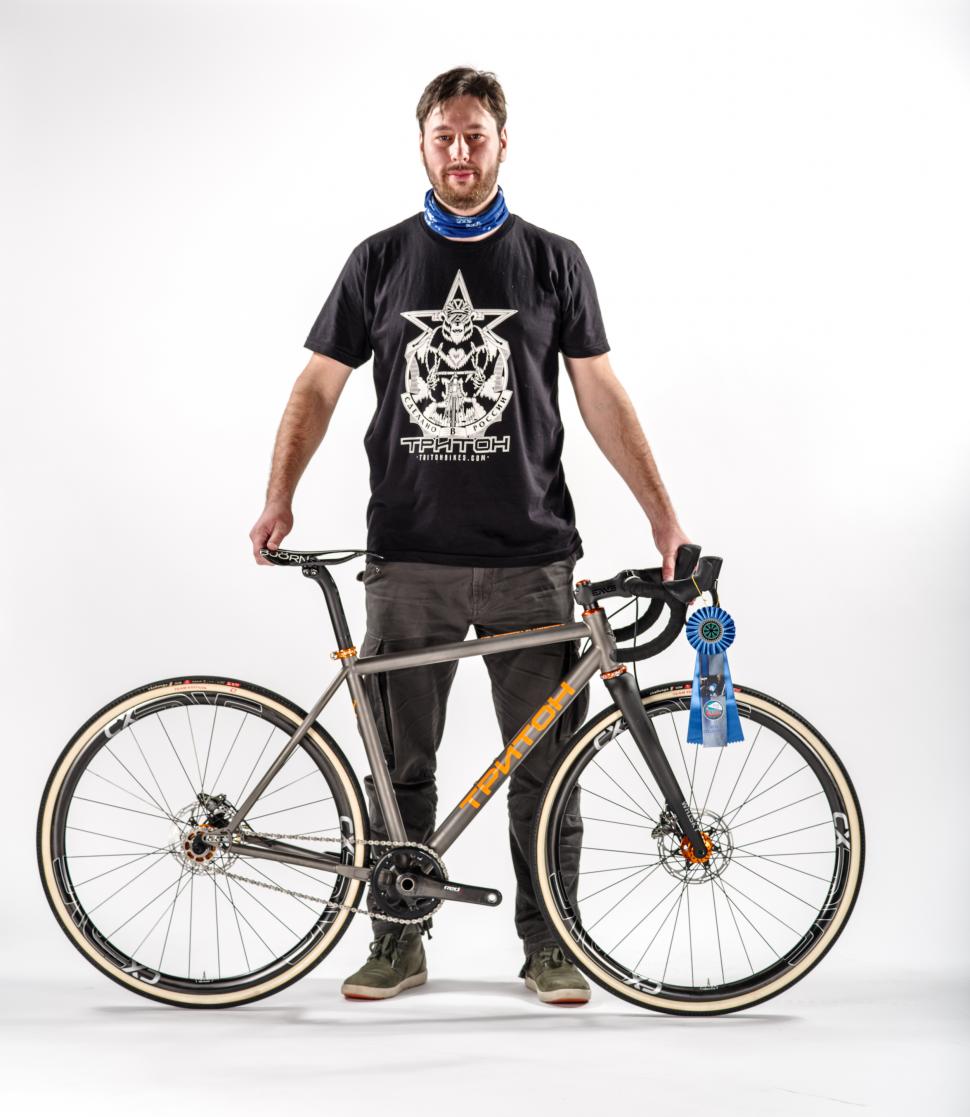 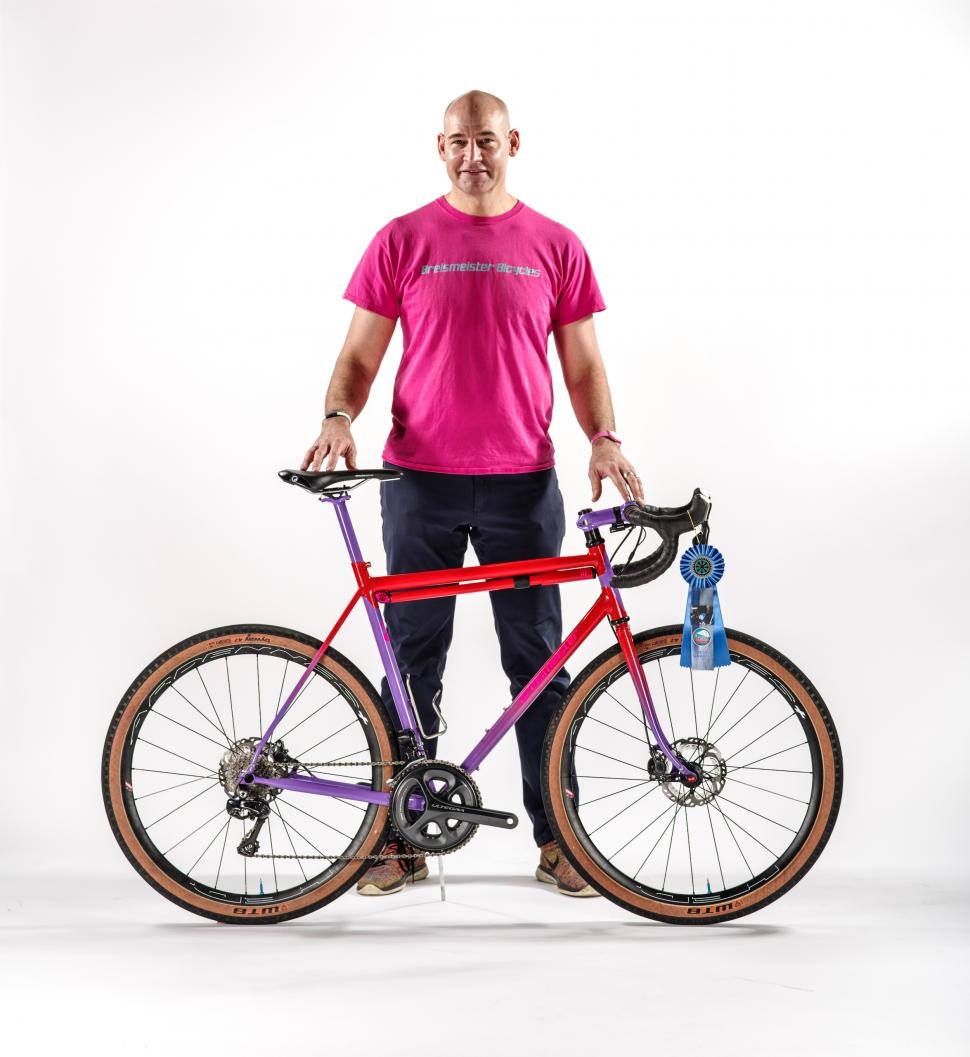 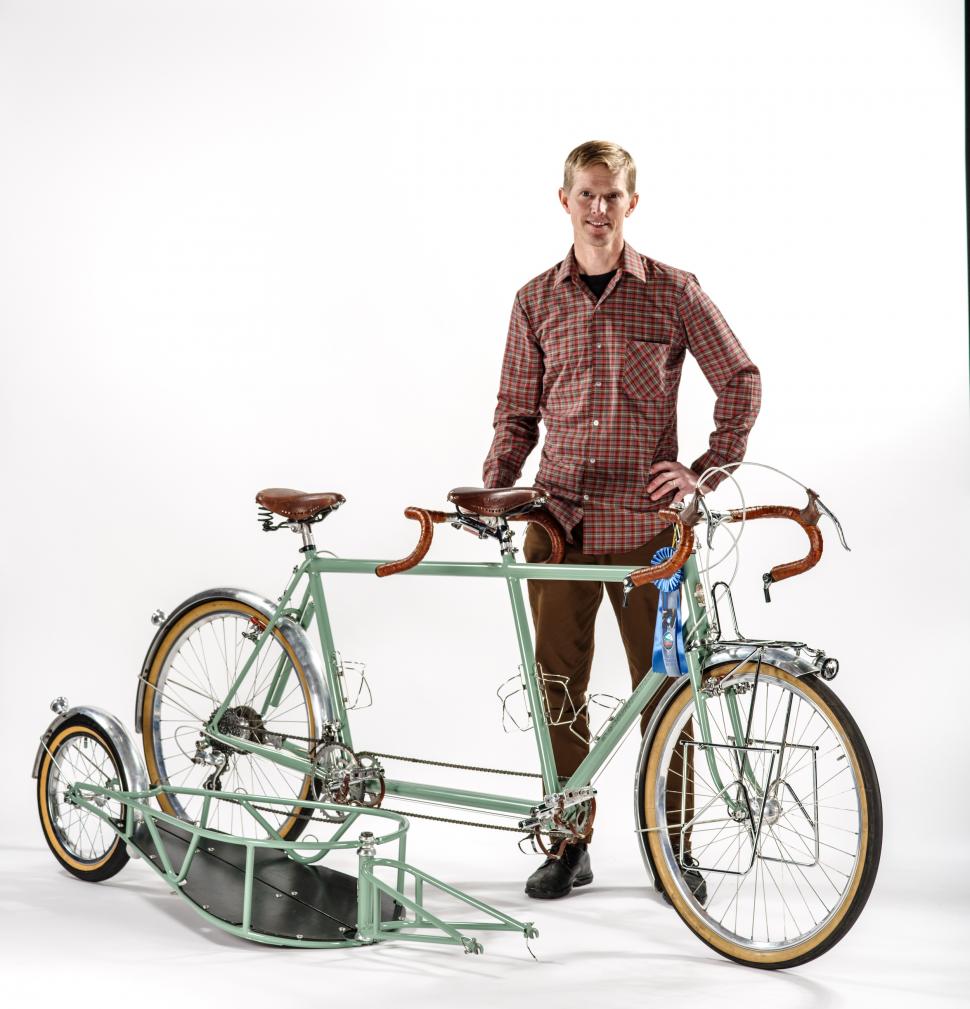 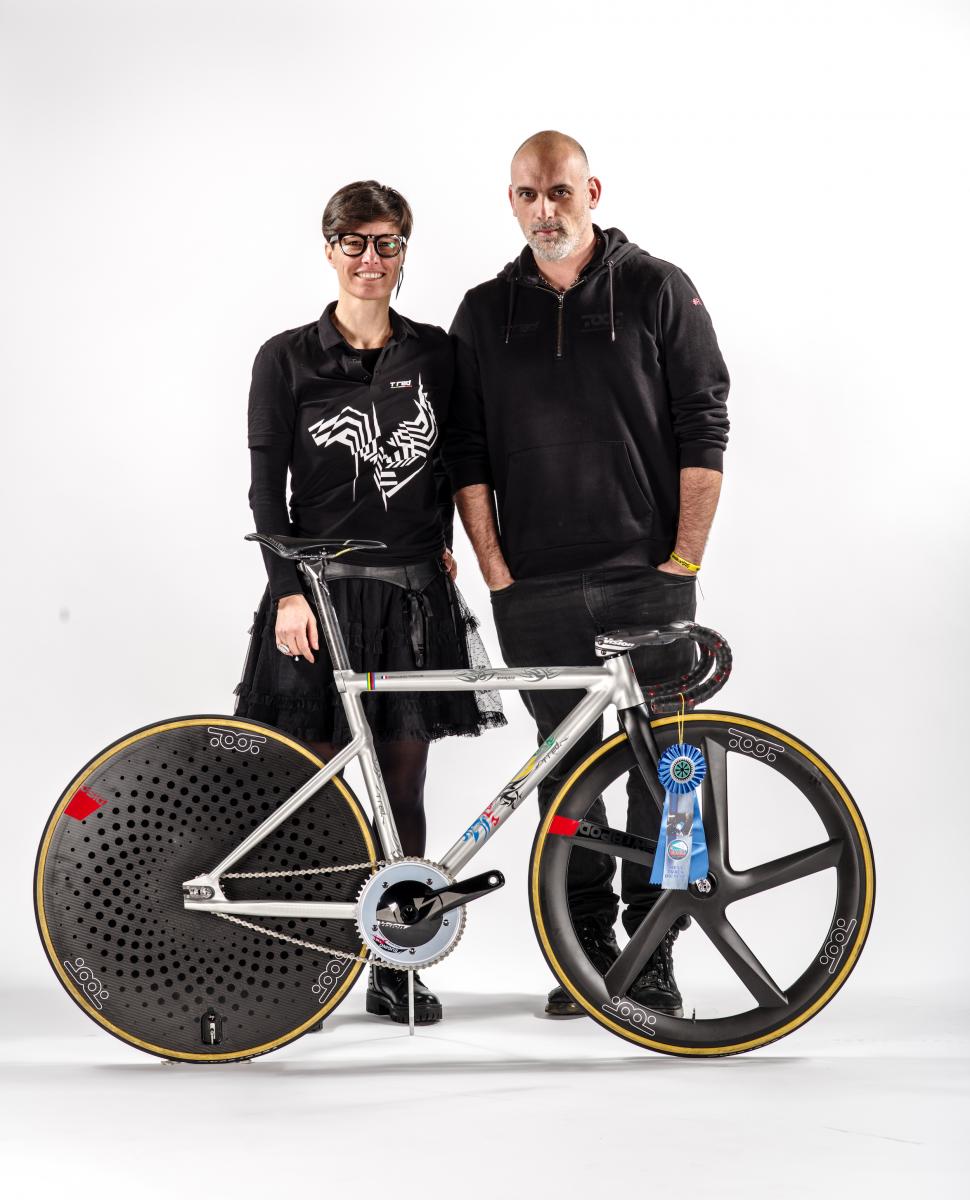 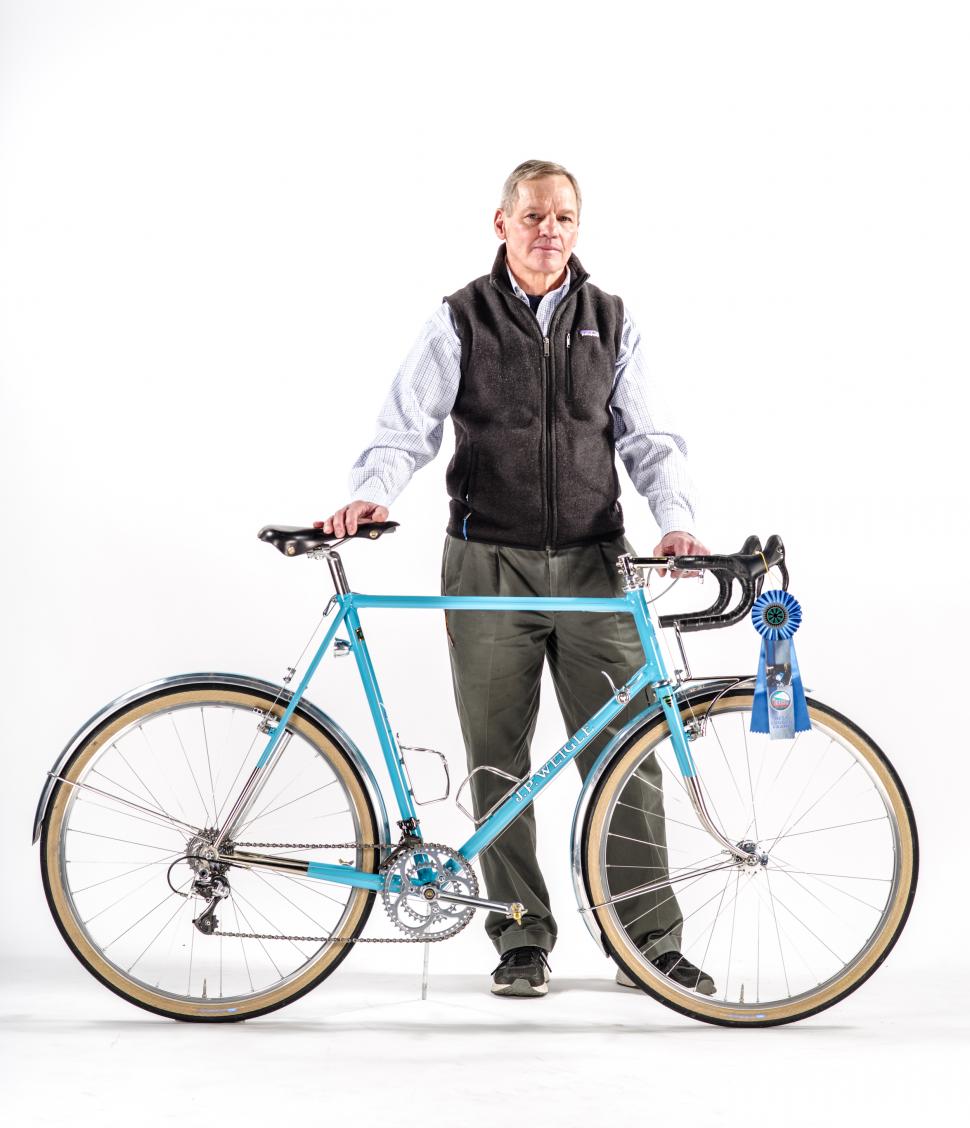 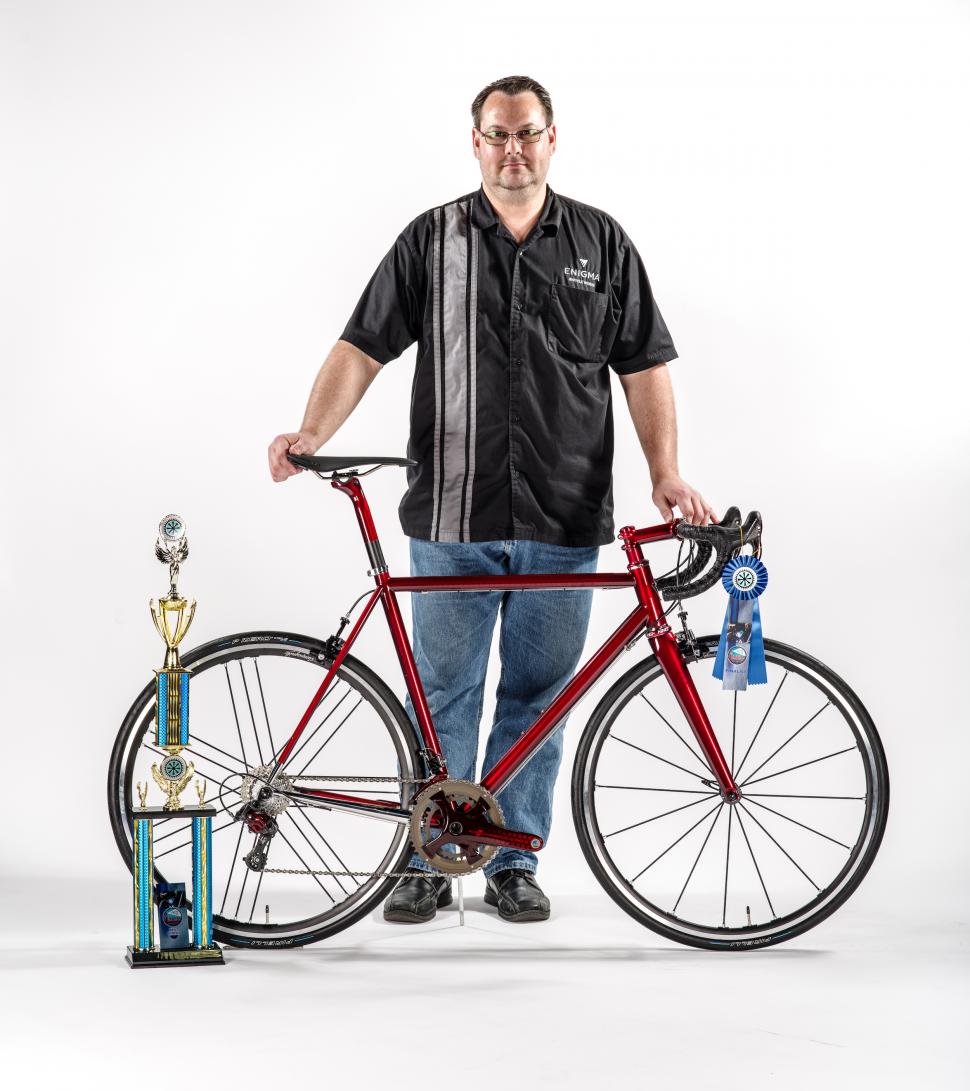 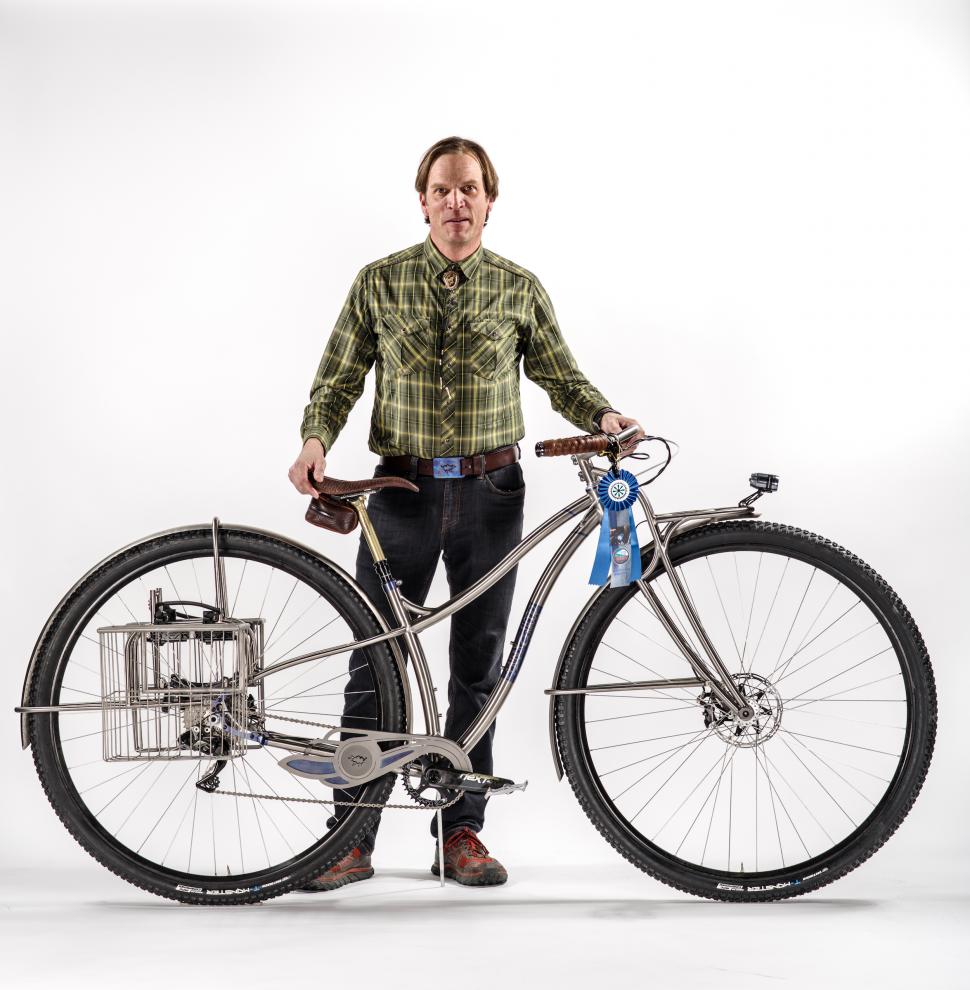 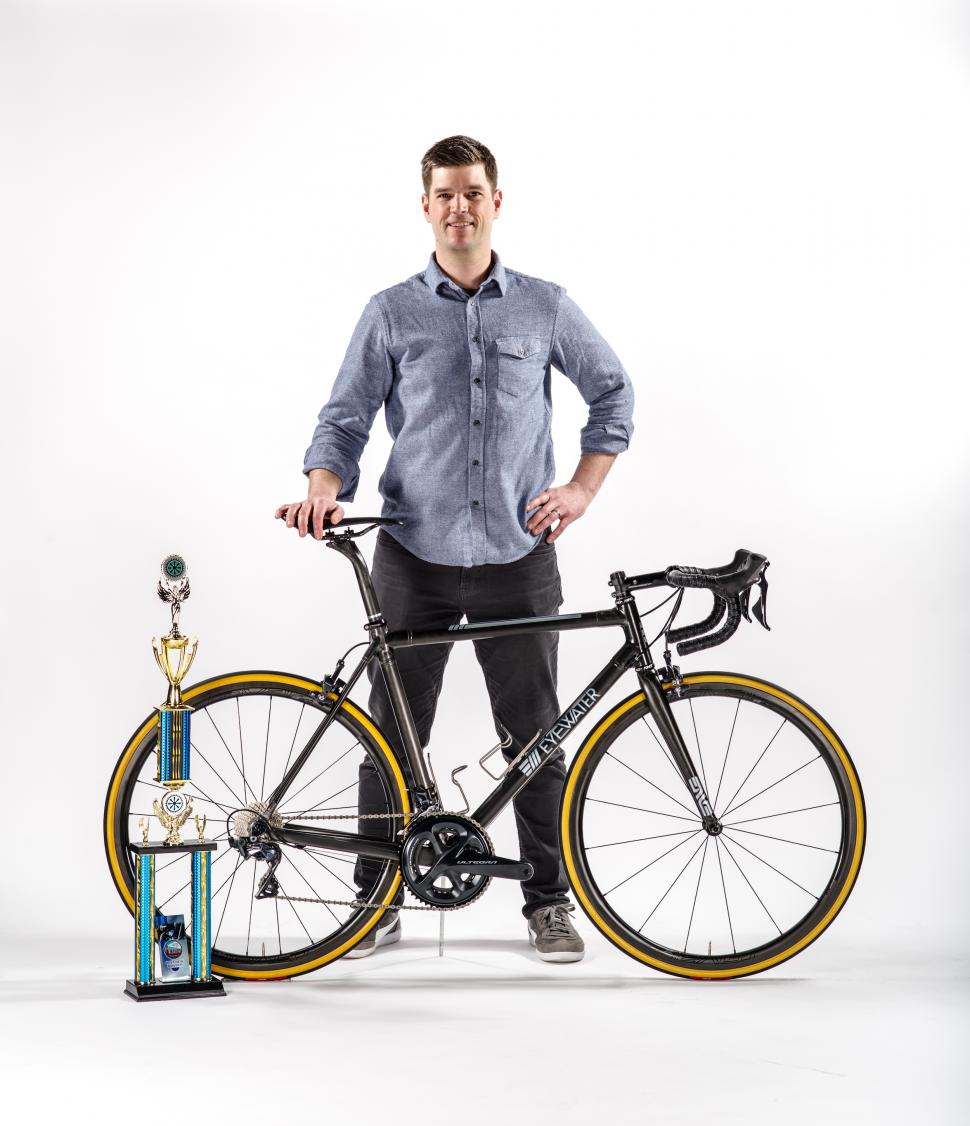 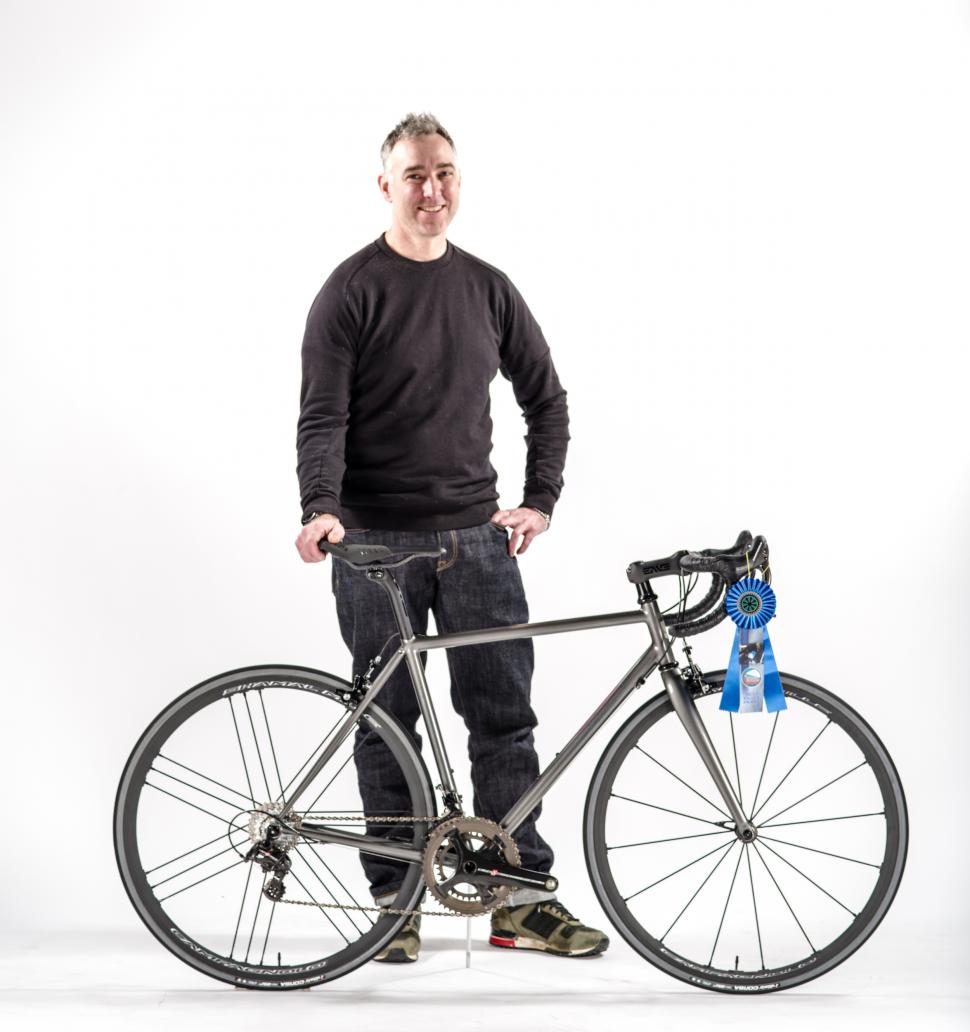 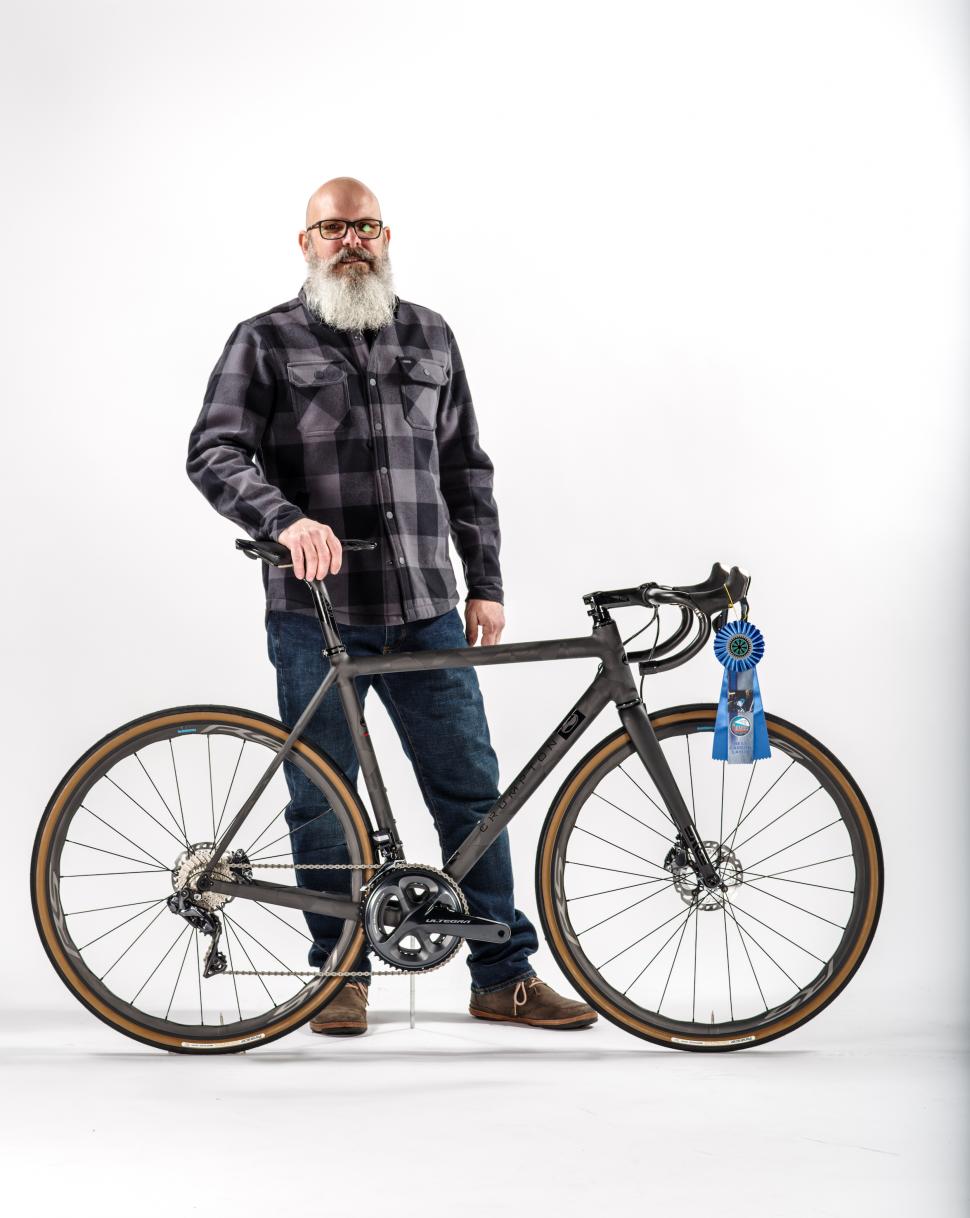 Additional awards from select sponsors were also given:

The Columbus Awards went to the following: 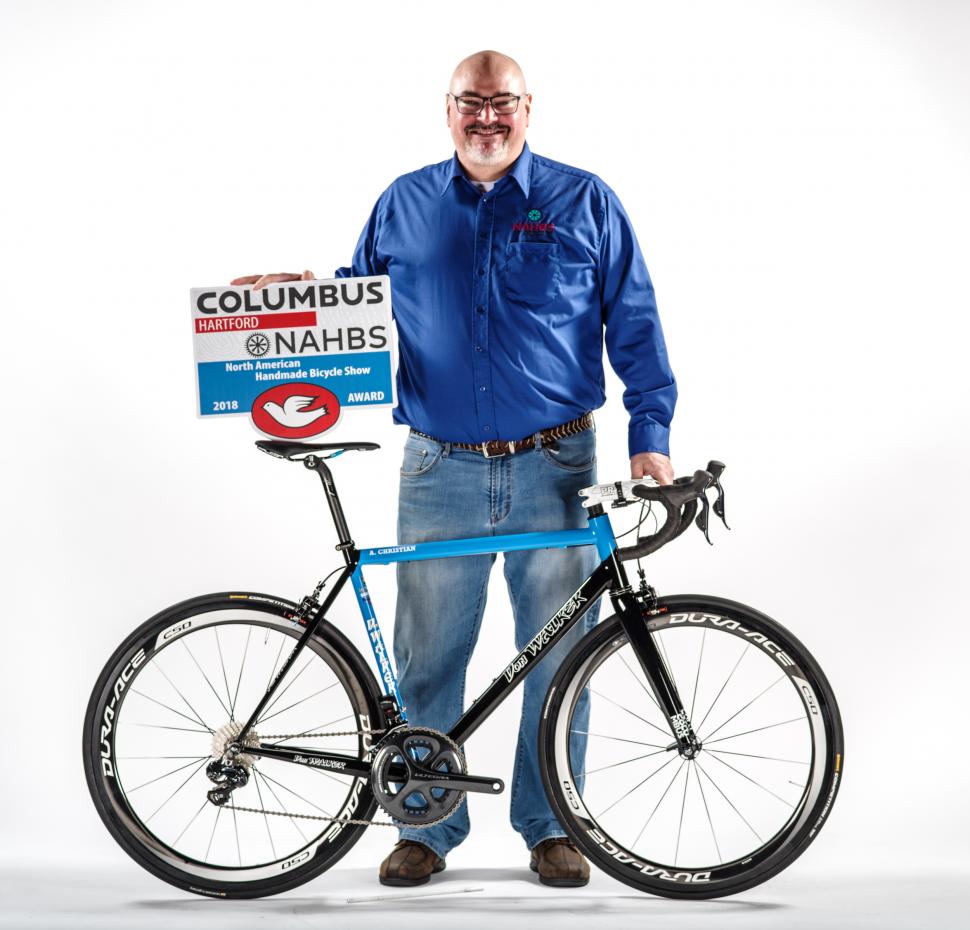 The Campagnolo Awards went to: 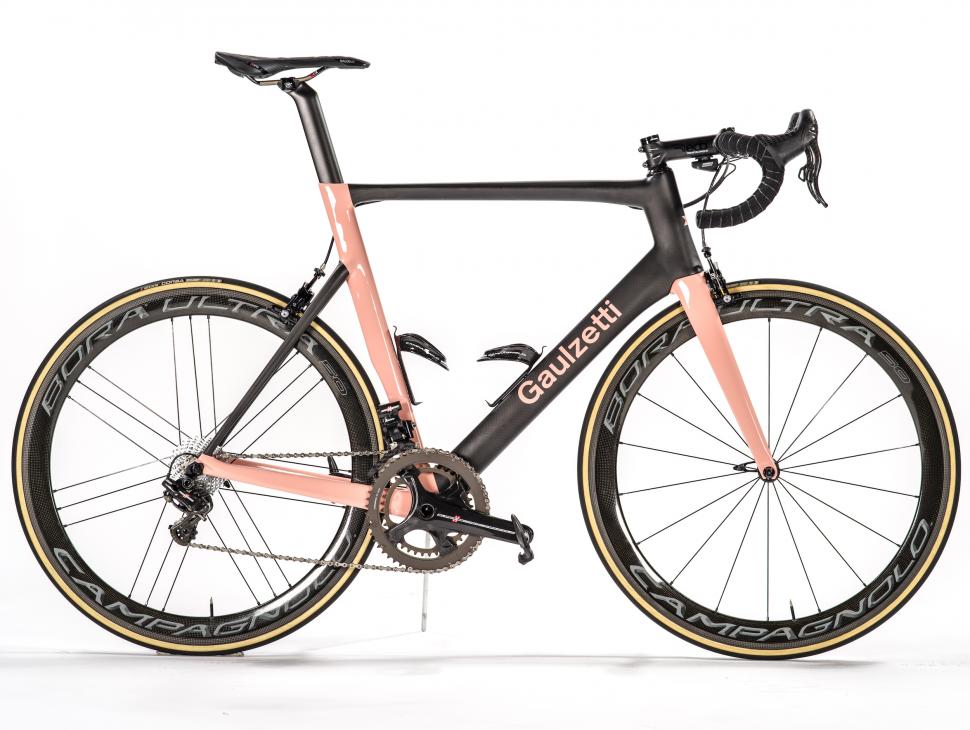 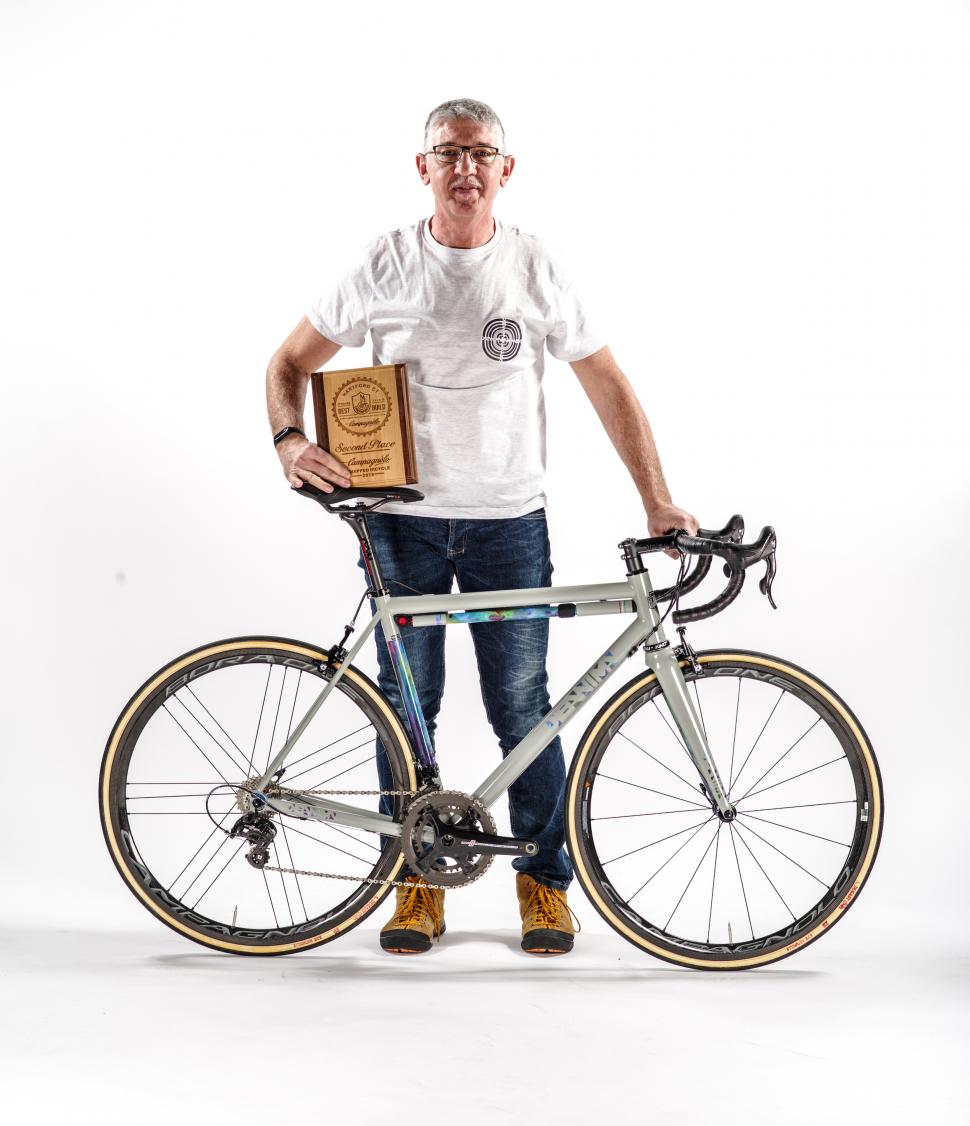 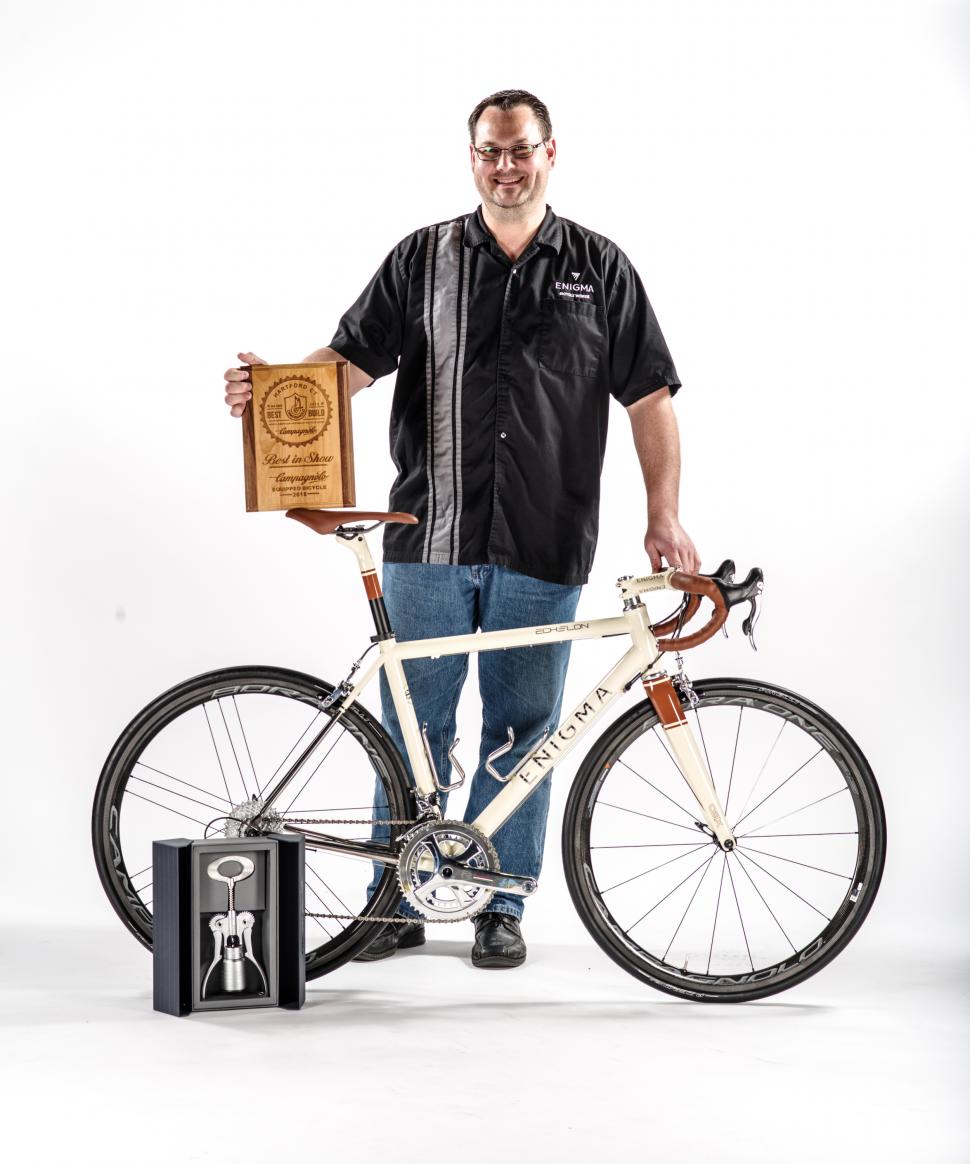 And the SILCA Award went to: 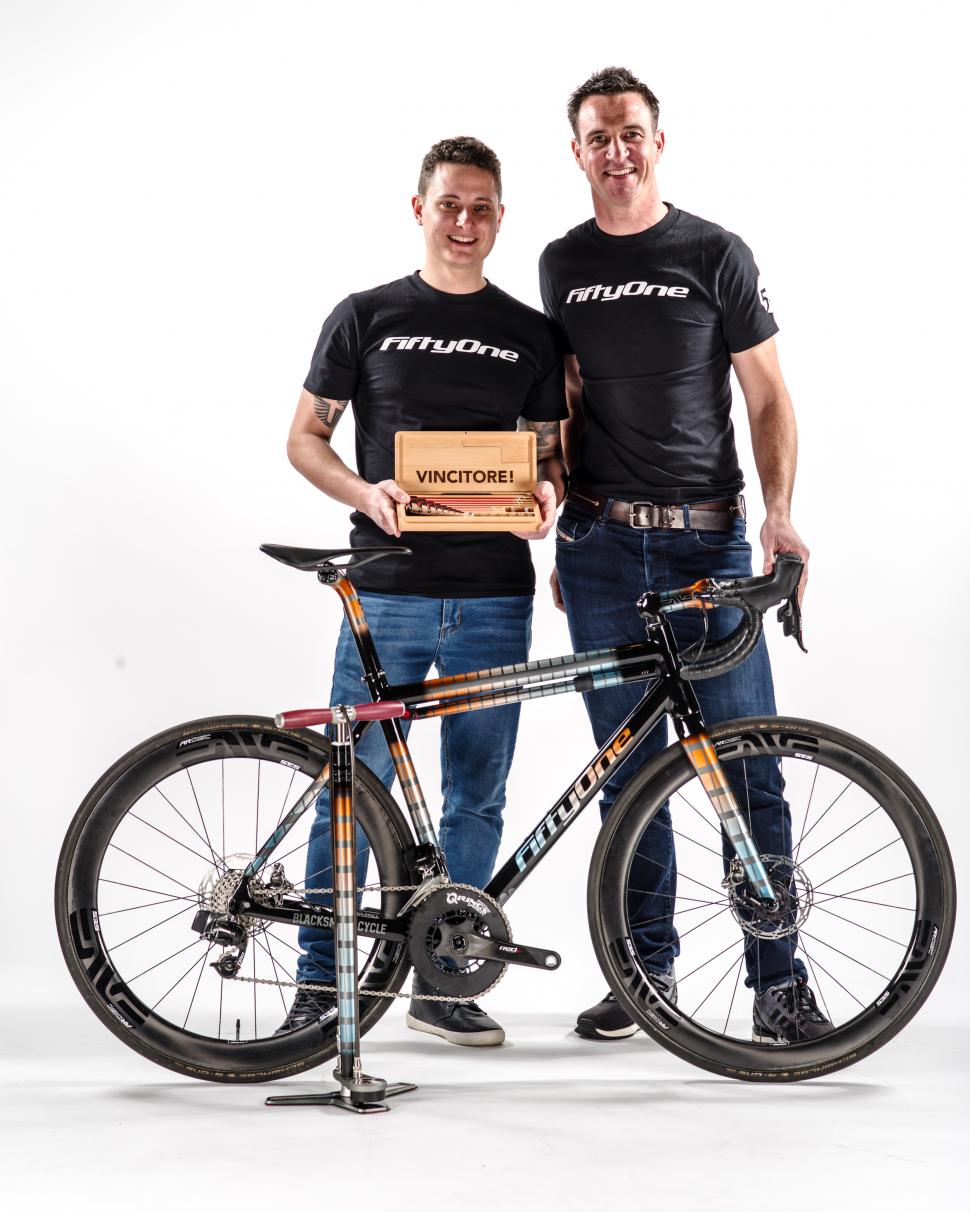